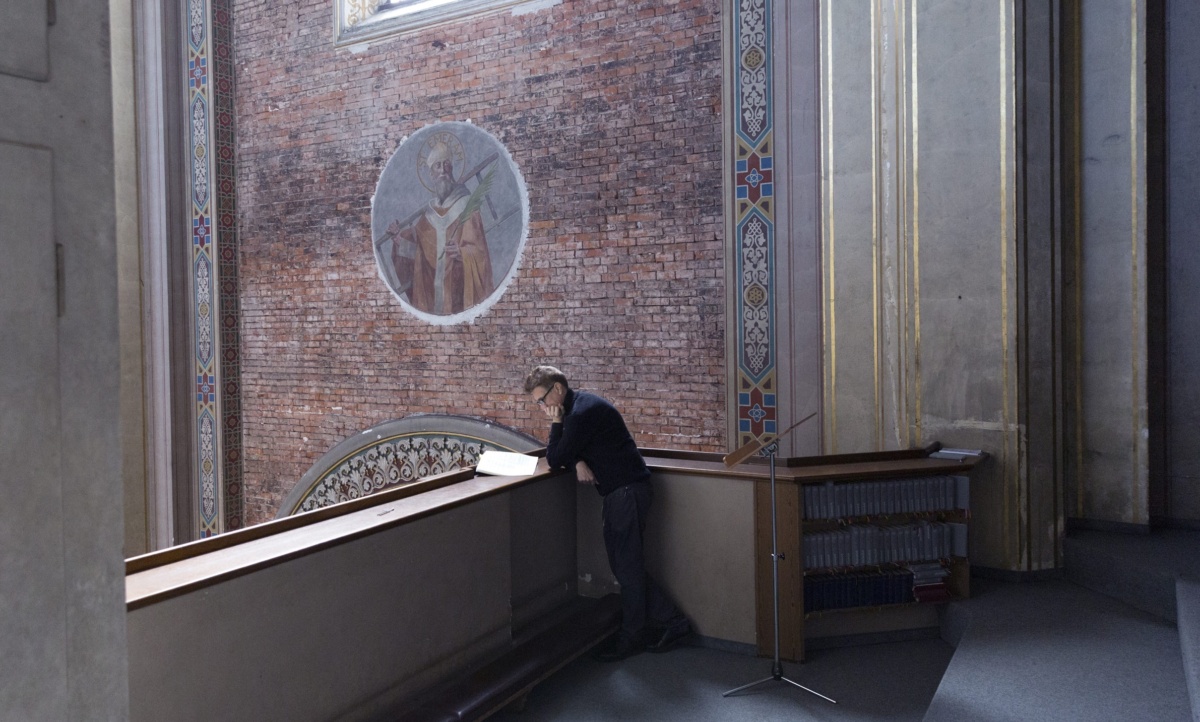 "Few approach the unknown world of the organ with such patience and intensity,” enthused organist Stephan Heuberger about composer Mark Andre and his work iv15 Himmelfahrt.

The postponement of a premiere is an everyday occurrence in the music world. That the reason is not an unfinished piece, but rather an unfinished instrument is somewhat exceptional. In the case of Mark Andre’s iv15 Himmelfahrt, written for the inauguration of the 1886 Strobel organ in Bad Frankenhausen in Thüringen, the craftsmanship was behind the delay. The restoration of such a complex historical instrument is no easier to plan than the composition of a piece of music, meaning that Stephan Heuberger’s performance of the work last October at St. Ludwig’s in Munich was just a sneak preview, played with electronic organ stops.

The success of the concert, part of the musica viva series, served to arise interest in the actual premiere, which will now be given by Leo van Doeselaar on 23 June 2019. The Frankfurter Allgemeine Zeitung found the work “simply sensational,” calling the composer a “master of ethereal sound wizardry” and writing, “the idea of the transformation of material into spirit was compelling realised in the sensitively shaped dying away processes.”

“Mark Andre approaches the instrument completely differently. Few approach the unknown world of the organ with such patience and intensity,” enthused Stephan Heuberger about his collaboration with the composer in an interview for Bavarian Radio with Michael Zwenzner. Talking about his first work for the instrument, Mark Andre explains: “In this piece I was concerned with the musical process of disappearing and vanishing, especially in regards to the various types of sound and action.” He experimented with techniques such as turning off the organ’s motor, and colouring the disappearing sound with the stops. “What happens is a kind of virtuosity that isn’t working with tones, but rather with organ stops, which simultaneously creates a virtuosity of listening,” says Heuberger.

Two organists, two completely different organs (one with electronic, one with mechanical stops) and the acoustic conditions of different churches – these all add to the already considerable challenge of writing for the instrument. This is a challenge that many composers shy away from: the list of new works penned by non-organists is brief. That a composer such as Mark Andre, in demand by orchestras and ensembles the world over (most recently, the Scharoun Ensemble premiered his Three Pieces for Ensemble in the Berlin Philharmonie) would commit himself to the task tells of a special motivation. The devout Protestant feels an affinity for the sacred musical context of the organ, and in many of his works is concerned with the Biblical idea of transition. “This process of disappearing is for me associated with the ascension into heaven, the dissolution of the body – or in music, the body of sound,” comments the composer about iv15 Himmelfahrt. The iv of the title stands for introversion, the view into the depths of the soul.

Following the performance in Bad Frankenhausen, these “sounds which seem to hover placeless in the air” (Frankfurter Allgemeine Zeitung) will also be heard in Frankfurt on 19 September, this time performed by organist Martin Lücker. 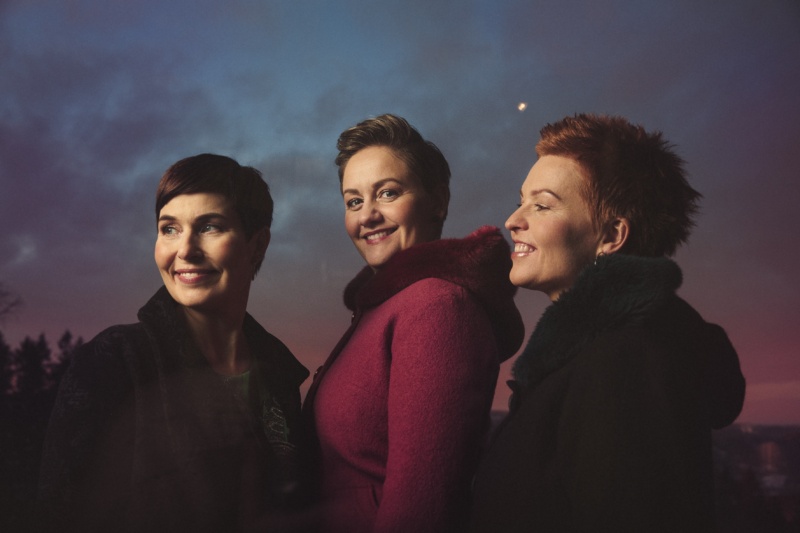 François-Frédéric Guy, expert in romantic German repertoire and especially Beethoven's works, describes his experience as an orchestra leader from the piano as a "thrilling tightrope act". 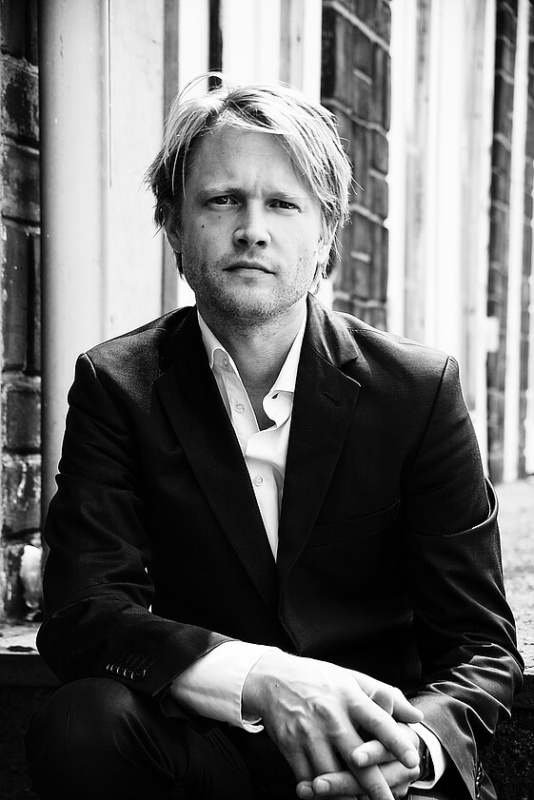 “Now” is always different, fluid, says conductor Bas Wiegers in his essay about diversity, change, and the power of live performances. 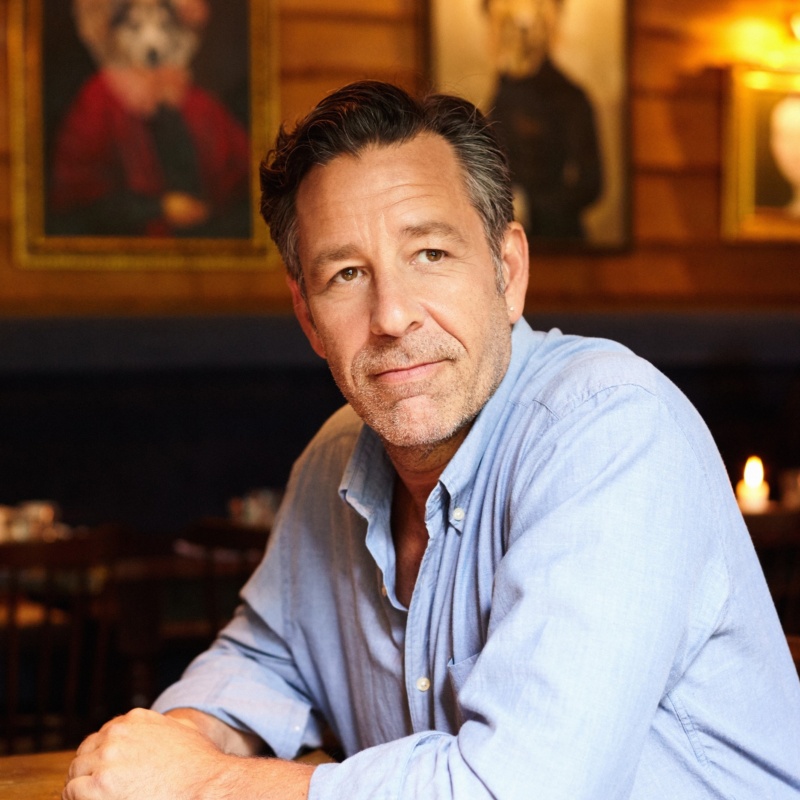 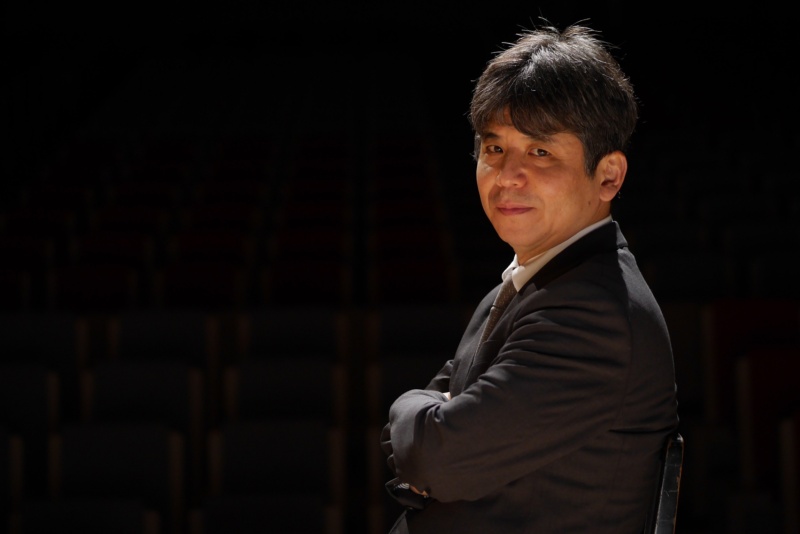 Toshio Hosokawa's opera Erdbeben. Träume leads on a journey that shows the human capacity for mass violence and both the ferocity and the grace of nature. 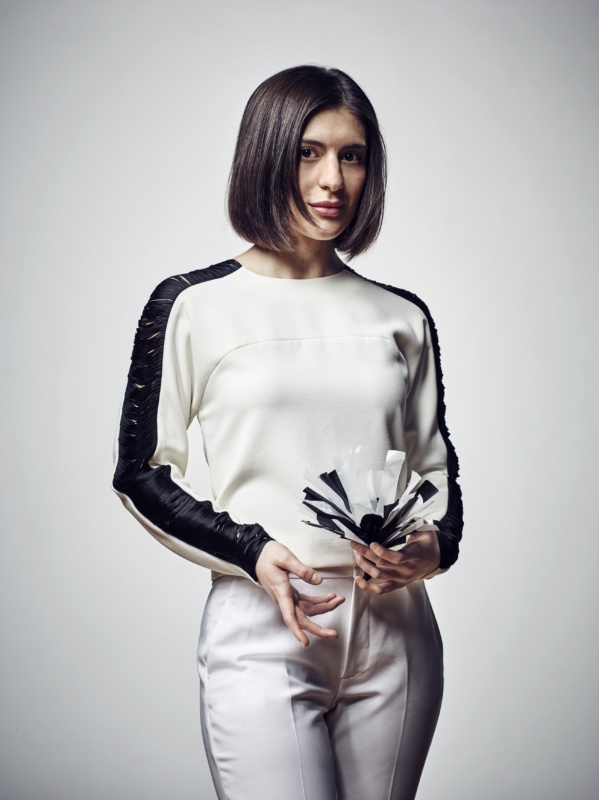 In September 2017, Mariam Batsashvili was on concert tour in Mexico. News of the devastating earthquake on 19 September reached the pianist shortly before her first concert in Monterrey. 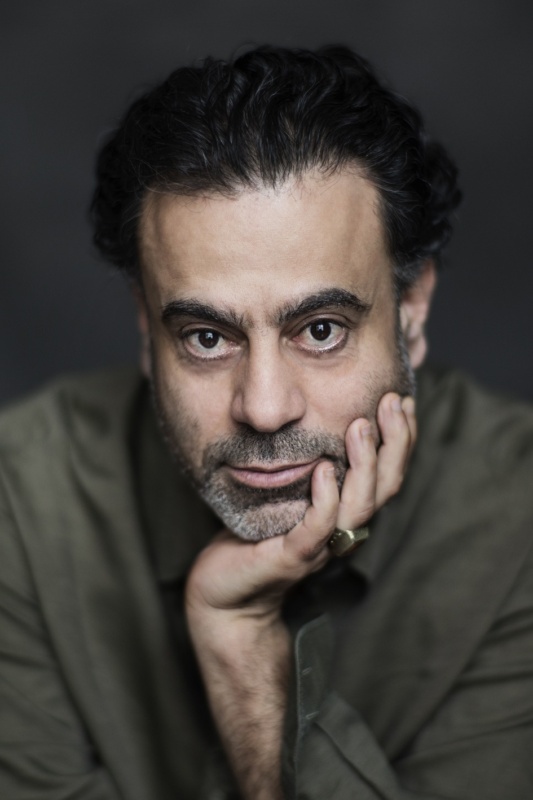 In 2016, Samir Odeh-Tamimi started working on his Arab Apocalypse. 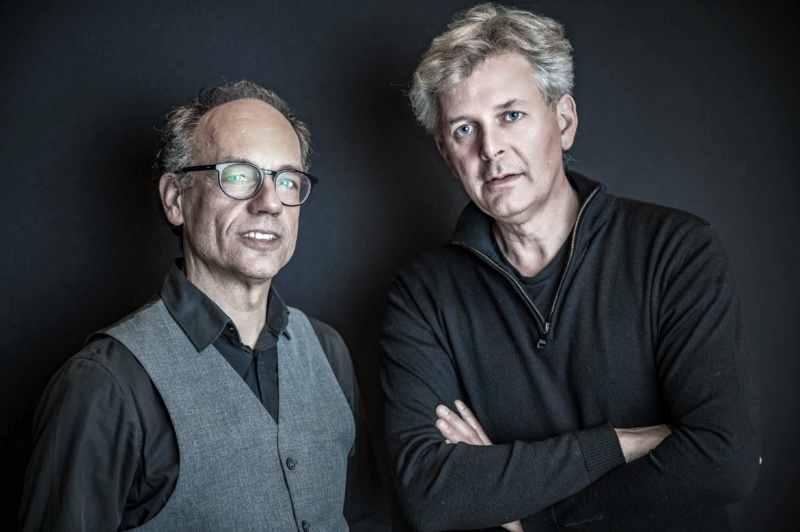 Andreas Grau and Götz Schumacher perform classical concert repertoire, prevent works of the 20th century from sinking into oblivion, and continue to prompt composers to write new pieces for orchestra and two pianos: no other piano duo is currently taking to the stage with such a wide repertoire with orchestras. 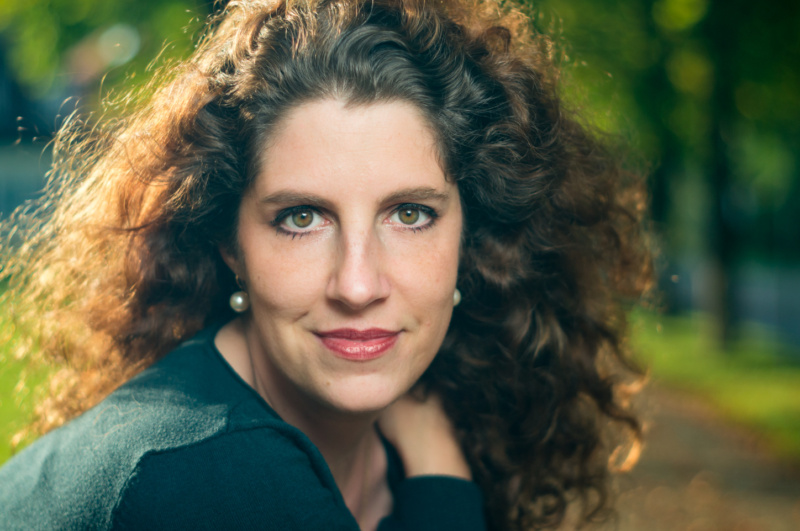 The one with knowledge exists through his knowledge. Samir Odeh-Tamimi's Mansūr