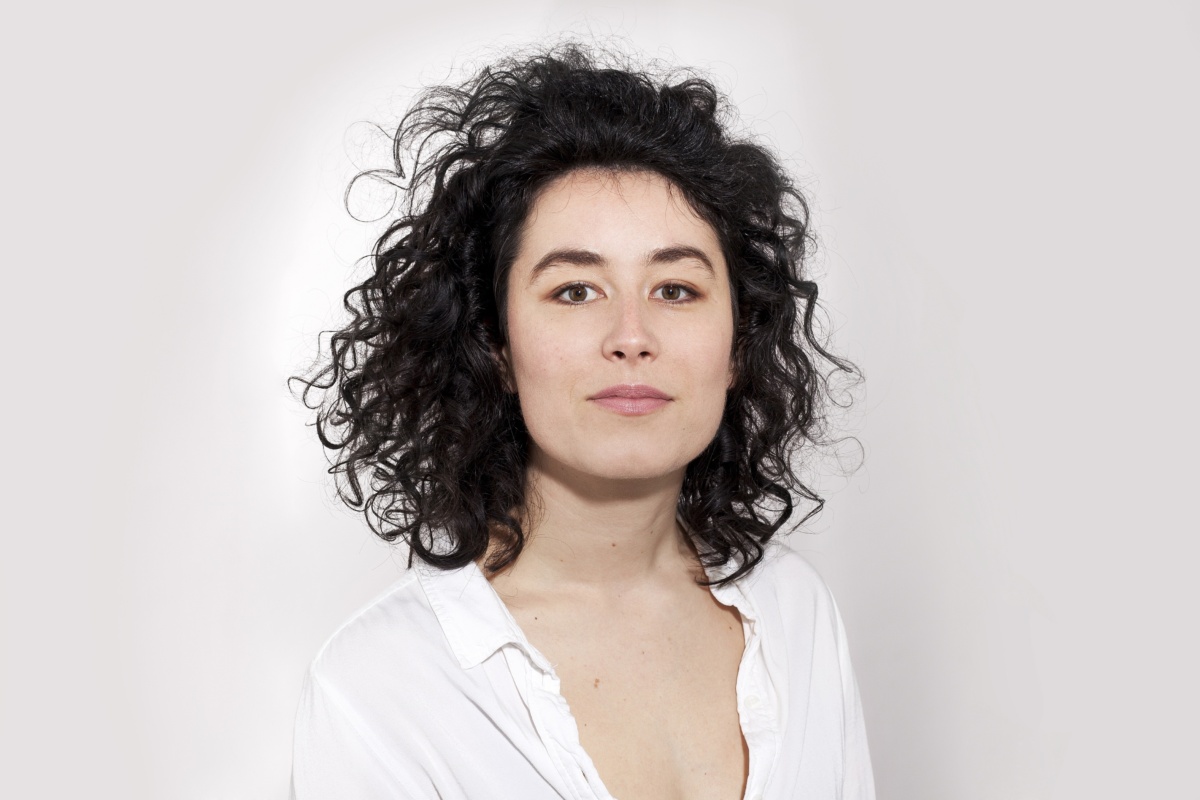 Marie Heeschen and her ensemble Paper Kite are dedicated to the evocative music created during or as a result of the Thirty Years' War.

Marie Heeschen mesmerises audiences with a lush and flowing voice that is highly adaptable. Since 2016 she has been an ensemble member at the Theater Bonn, where she brings a playful and natural stage presence to roles such as Atalanta (Xerxes), Poppea (Agrippina), Adele (Die Fledermaus), Susanna (Le Nozze di Figaro), Marzelline (Fidelio), Clorinde (La Cenerentola) and Maria (West Side Story). Additional parts include the vocally agile role of Tussy in Jonathan Dove’s critically acclaimed opera, Marx in London. Following her debut as Gilda (Rigoletto) at Opera Hedeland in the summer of 2021, she recently stepped in in this role at Theater Klagenfurt. In the 2022/23 season, Marie Heeschen will also appear on stage as Oscar (Un ballo di maschera) and as Valencienne (The Merry Widow).

In addition to regular appearances in operas, the versatile singer is also active across other genres of classical music. With Paper Kite, her chamber music ensemble consisting of two violins and basso continuo, she revives the lesser-known cantata repertoire of the German and Italian baroque. The ensemble, sought-after for its chamber music spirit and finely balanced sound, was awarded the Biagio Marini Prize in 2013 and has since released two CDs on Coviello Classics: the album felice un tempo comprises a world premiere recording by Giovanni Le Grenzi as well as sonatas and cantatas by Giovanni Bononcini and Domenico Scarlatti, and Abend-Andacht features works from the period of the Thirty Years' War.

This inquisitive and open-minded singer is also a committed interpreter of contemporary music. In 2013 she founded the ensemble BRuCH with Sally Beck (flute), Ella Rohwer (cello), and Claudia Chan (piano), which focuses on interpreting impressionist works in combination with 20th- and 21st-century music. They have collaborated with composers such as Helmut Lachenmann, Gordon Kampe, and Johannes Schöllhorn. Distinct in its unusual lineup, the quartet won second prize at the Karlsruher Competition for the Performance of Contemporary Music in 2014. They regularly develop new works with young composers including Ricardo Eizirik, Giovanni Biswas, Matthias Krüger, and Julien Jamet. In May 2019, the ensemble gave the world premiere of Jonah Haven’s chamber opera I cannot know your name in Cologne. Since last season, the ensemble has presented its own concert series “BruCH + XX” in Cologne. In the autumn of 2022, the group appears at the Festival NOW! in Essen, Germany, premiering a new work by Lukas Ligeti together with the band Burkina Electric, led by the composer, before performing in Canada in the spring of 2023.

As a soloist, Marie Heeschen has performed at the Handel Festival Halle, Oude Muziek Fest Utrecht, Acht Brücken Festival in Cologne, MAFestival in Bruges, and Konserthuset Kristiansand. Highlights of the last season include her debut at Musikverein Wien together with Bach Consort Wien, concerts with RIAS Kammerchor, performing Bach’s Johannespassion under Christoph Prégardien, and the world premiere of Samuel Penderbayne’s Unsex Me Here after Shakespeare’s Macbeth in the Elbphilharmonie Hamburg together with Ensemble Resonanz.

Marie Heeschen trained with Christoph Prégardien and Lioba Braun in Cologne. She studied contemporary and chamber music in Essen with David Smeyers and Barbara Maurer, among others. Master classes and lessons with Klesie Kelly-Moog, Ruth Ziesak, Martin Kränzle, and Jil Feldman completed her education.

"This is the first time I have heard Heeschen in a production, but I hope it is far from the last. Heeschen's elegant and young voice makes a perfect Gilda, and as a whole she signals vulnerability and charm. I'm deeply impressed by her delivery throughout the performance, which repeatedly gave me goosebumps."

"German soprano Marie Heeschen as Gilda sings with such sparkling clarity that every word burns directly into the soul."

"How beautiful it was to hear the big and round soprano sound of the German Marie Heeschen.... A wonderful voice!"

"Marie Heeschen is here as the ideal choice for the role. Her soprano proves once again to be wonderfully versatile. Coloratura - she can do. Long baroque lines as well. Her corresponding instrument is the violin - and Poppea dances. When the guys press her, she spins like a doll on a music box. Her costume also tells thoughts and feelings. The naive silly girl who gives blowjobs with her chewing gum? The clever woman who conducts all the men in a magical game of hide-and-seek? The seductive courtesan who doesn't miss a precious gift? A great character, given life by Marie Heeschen's springfidel, and given depth by the aria Vaghe perle, eletti fiori."

"Marie Heeschen is here ideally cast. Her soprano again proves wonderfully versatile. Coloratura - she can do it. Long baroque lines as well ... A great character, given life by Marie Heeschen's springfidel, and given depth by the aria Vaghe perle, eletti fiori."

“The crowning musical achievement [of the evening] is Marie Heeschen as the beguilingly beautiful Juno, whose singing is both warm and lyrically supple.”

“Marie Heeschen interprets the Feldman composition in a hummed version. [...] The acoustics of the nave give her a reverberation and a richness of tone, which a solo voice can produce only here. What makes the magic? [...] The pauses in which the eyes of the flutist Sally Beck and the soprano create music with their glances? Two minutes of silence in which no one claps their hands with hasty applause? [...] Breathing pauses. And then the cello [Ella Rohwer] hums into the idyllic chirping of birds. The flute gives off energy equally well with individual notes. The analogy to an abrupt standstill is easily established. Half an hour of music like what was heard today allows everyone to slowly release themselves from their state of shock.”

“Soprano Marie Heeschen is perfectly cast as chambermaid Adele. She captivates with her witty interpretation, easily winning the audience’s hearts with her singing.”

“Heeschen brings a wonderful luminosity to her phrasing.”

“With her youthful charisma and beautifully delivered lyric soprano, Marie Heeschen gives this role – the musical embodiment of the tragic opera heroine – the necessary creative depth.”

"This is an ensemble of great promise."

“Marie Heeschen’s Tussy twittered in the stratosphere with coloratura showpieces.”

“Dove lavishes some of his most ambitious vocal writing on the Marxes’ daughter ans is rewarded with an unflaggingly vibrant performance by the engaging Marie Heeschen.”

“Brilliantly singing coloratura and very high notes, Marie Heeschen has a fling as rather eccentric daughter Tussy who edges into the acting business.”

“Marie Heeschen’s voice is extremely sensous […] The three cantatas are unusually beautiful one should not miss out listening to.” 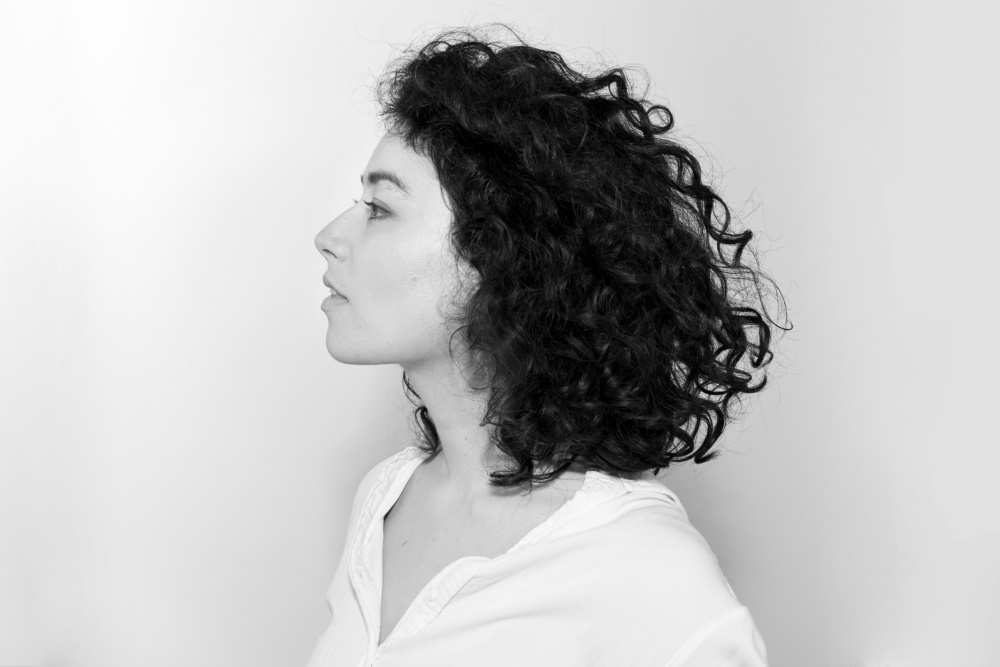 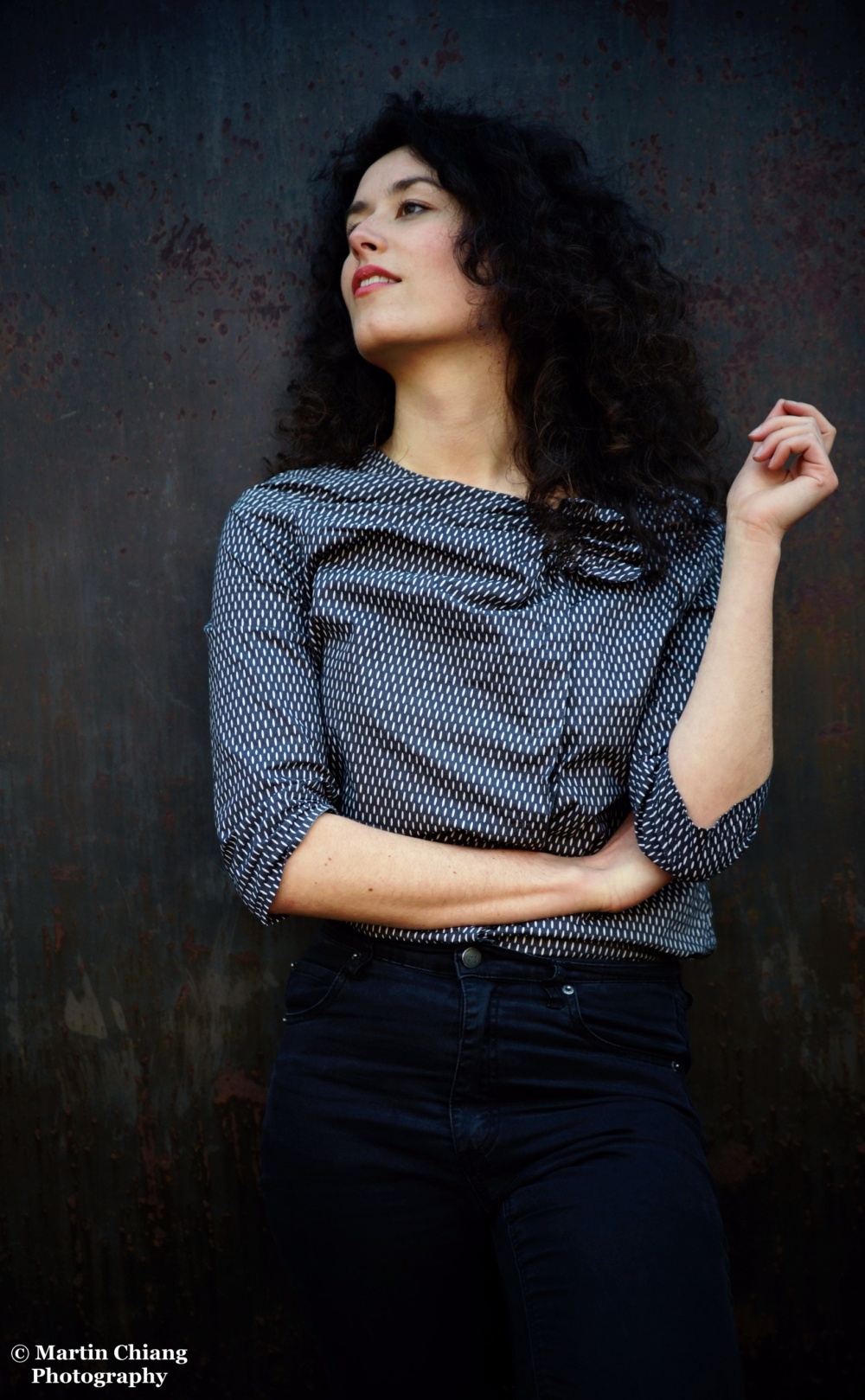 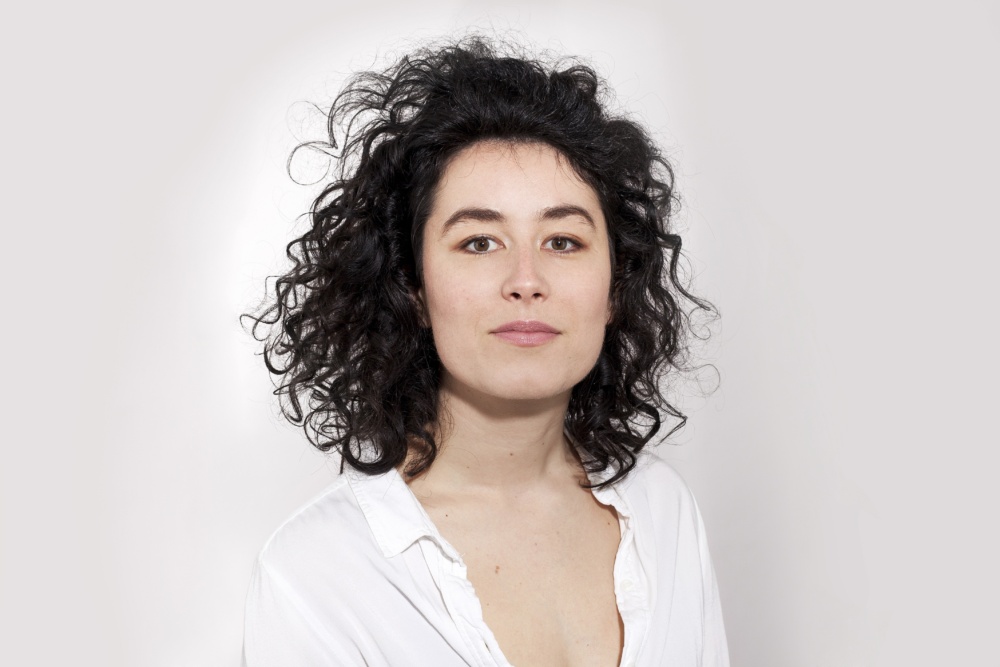 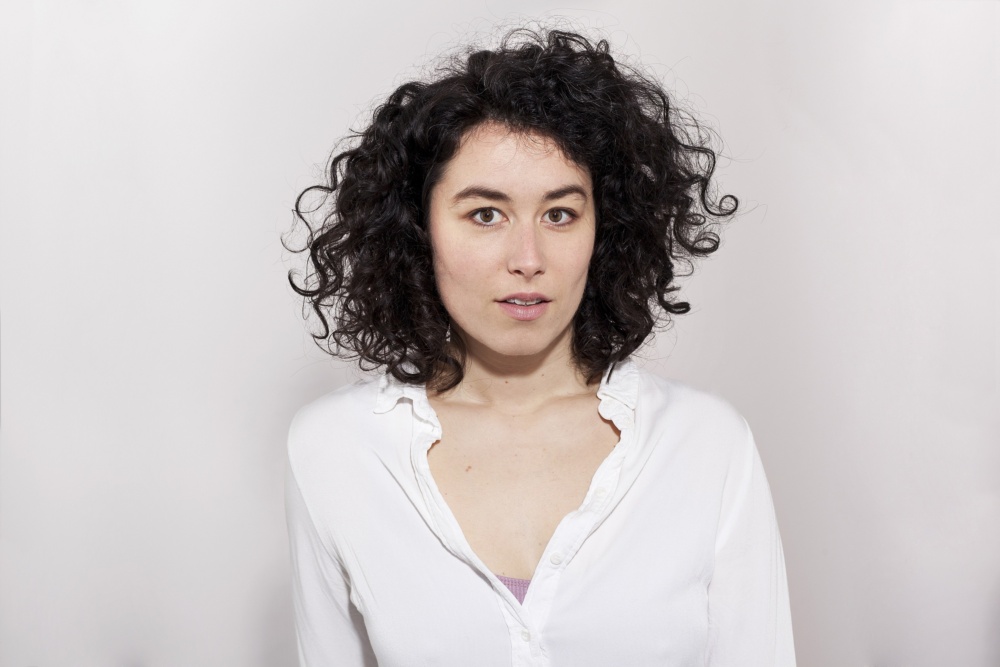 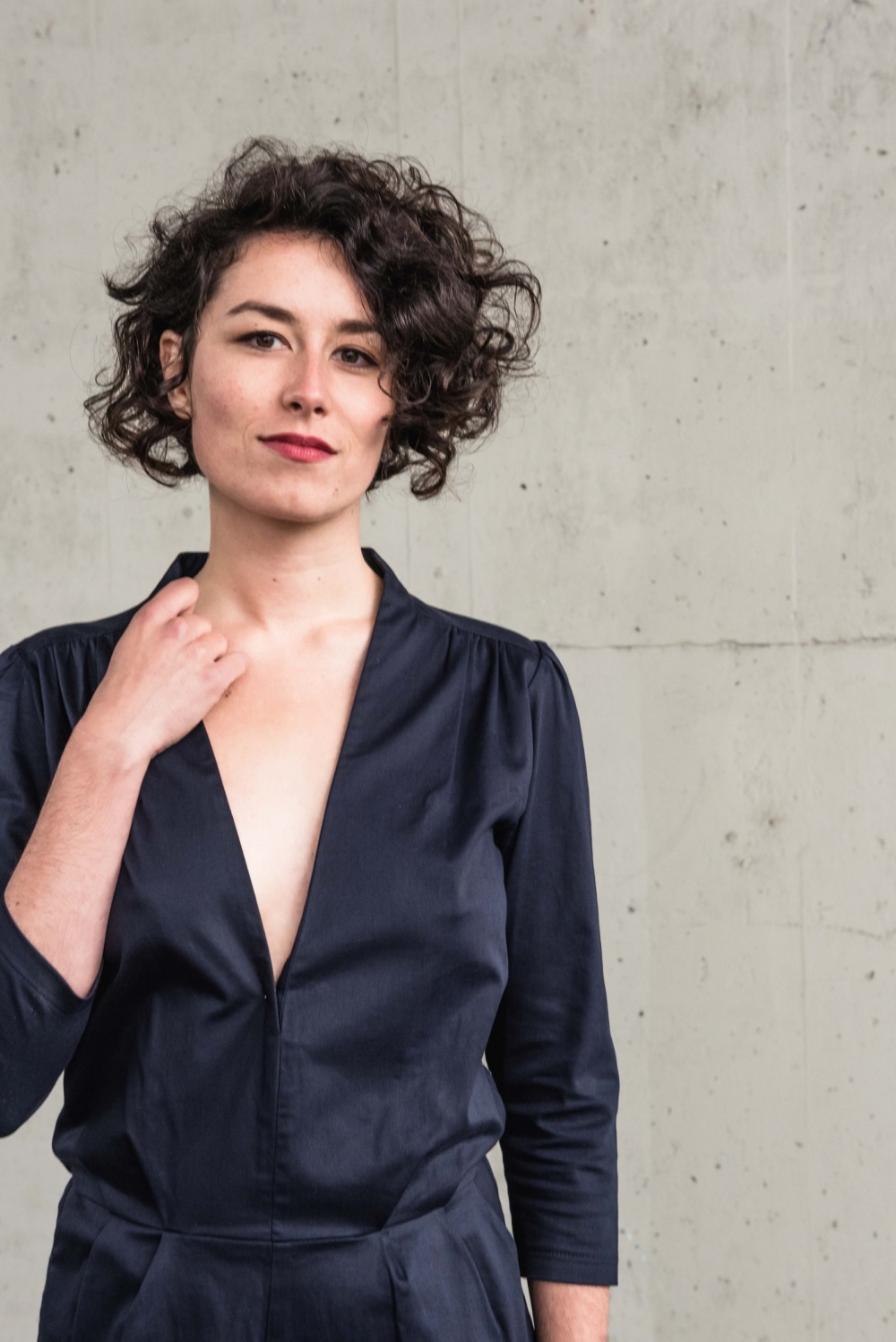 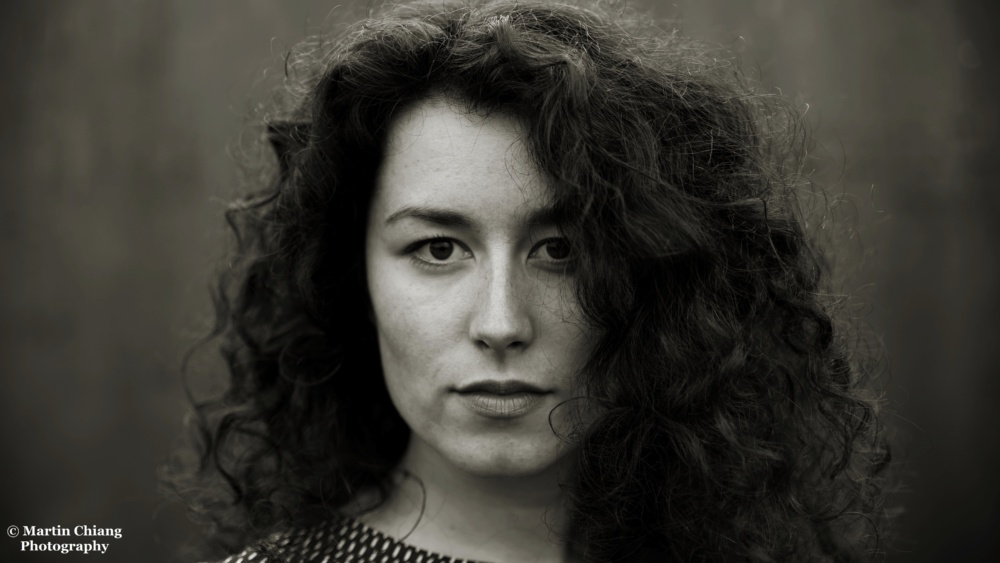 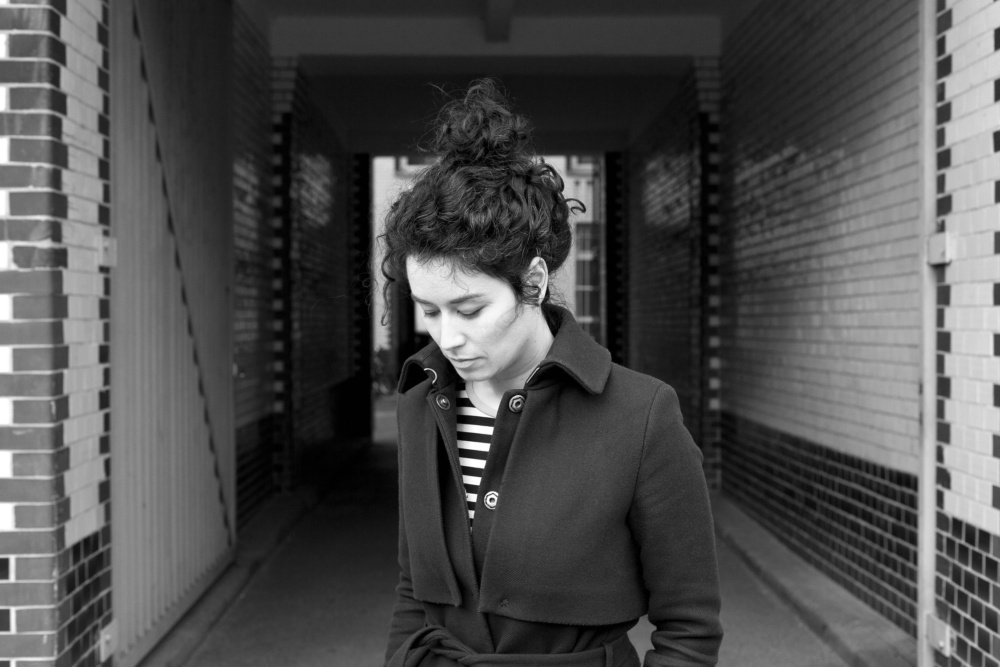 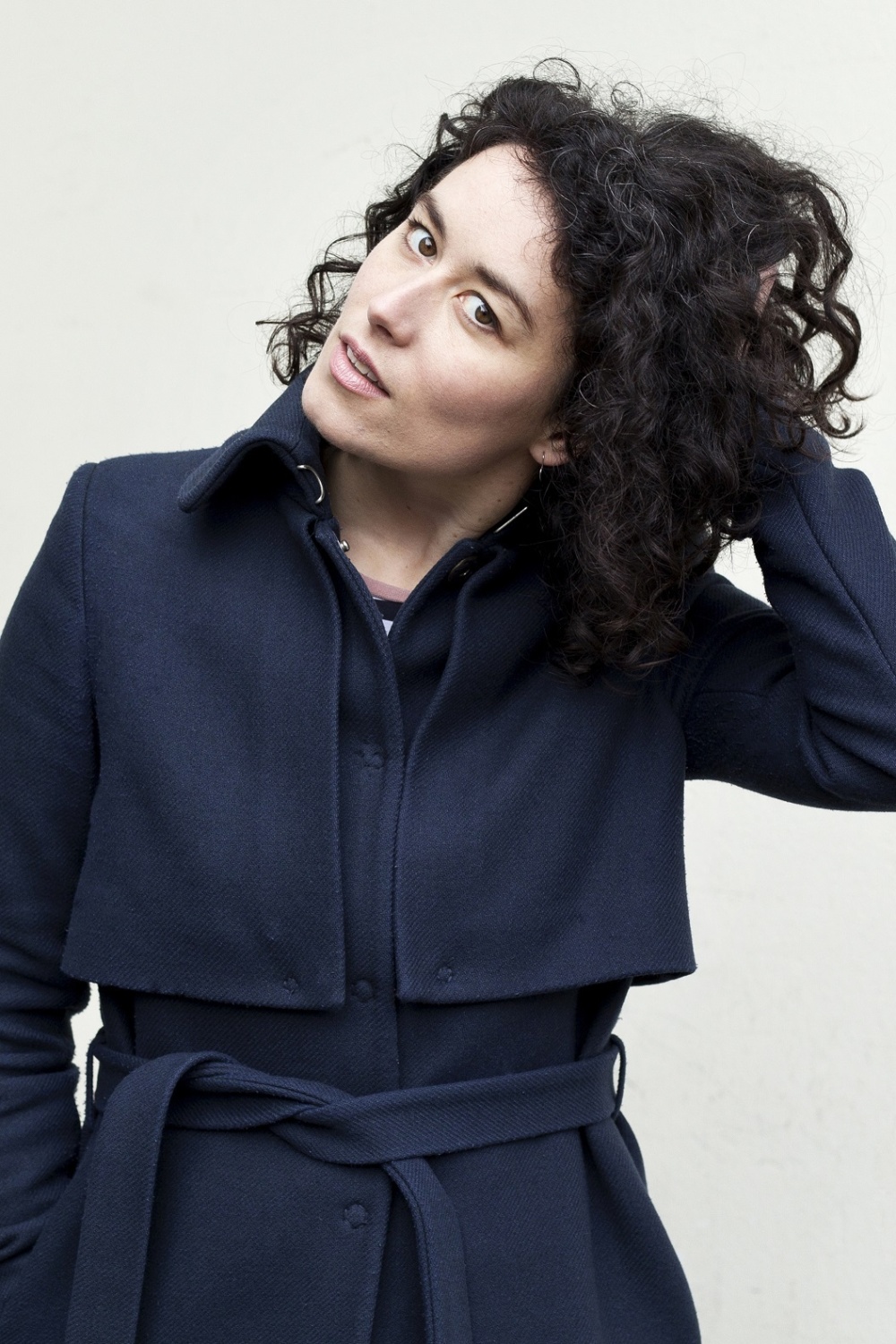 This is an ensemble of great promise. Early Music Review 2019

Paper Kite is the soprano Marie Heeschen, the cellist Guillermo Turina, the harpsichordist Felix Schönherr and the violinists Antonio de Sarlo and Rafael Roth. All specialized in historical performance practice, they want to revive the lesser-known cantatas repertoire of the German and Italian Baroque. The group is particularly characterized by lively and rousing interpretations. 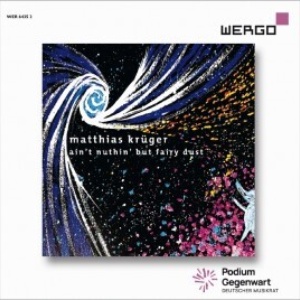 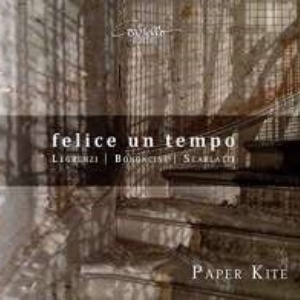 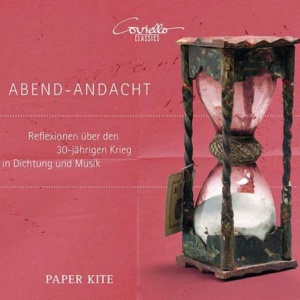