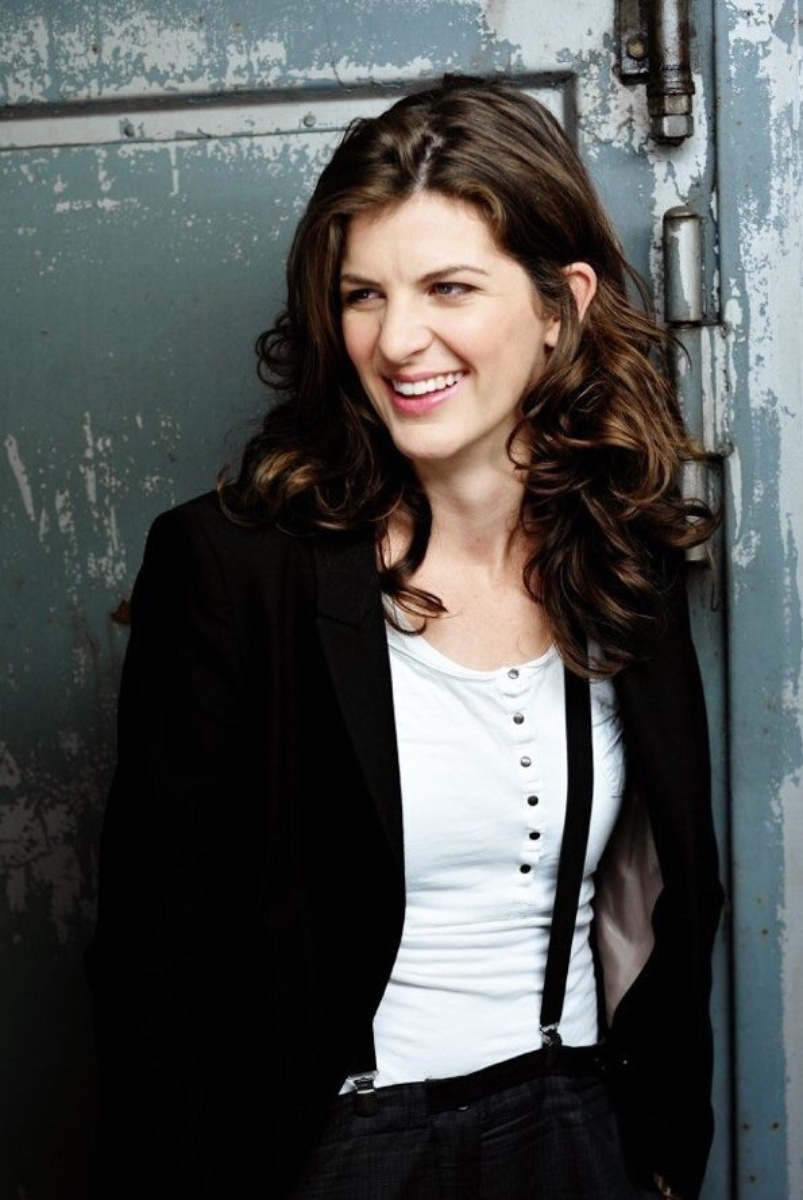 The mezzo-soprano not only has a beguilingly beautiful timbre, she is also adept at narratively interpreting the lyrics. [...] Ulrike Mayer lends the evening a broad, suspenseful arc.
Deutschlandfunk

Ulrike Mayer's velvety rich mezzo-soprano, full of lyrical warmth, is matched by her out-standing gift for theatrical interpretation. As a permanent member of the ensemble at Theater Bremen, she regularly takes on major roles in her field such as Dorabella, Cherubino, Hansel, Carmen, and Oreste. In recent years, the singer has also internationally established herself as a versatile concert soloist in addition to appearing in numerous opera roles, including at the Ruhrtriennale, Deutsche Oper Berlin, Hamburg State Opera, the Schwetzinger Festival, Bregenz Festspiele, and the Opéra Bastille and Opéra Comique in Paris. Further guest engagements have taken her to the Grand Théatre du Luxem-bourg, to the Kurt Weill Fest Dessau, and to the Scottish Opera, where she made her acclaimed debut as Cherubino in Le nozze di Figaro, for which she was nominated as singer of the year in 2011 by Opernwelt magazine.

After the mezzo-soprano's critically acclaimed performances in recent seasons as Lazuli in E. Chabrier's L'étoile, as Ruggiero in Handel's Alcina, and as Gianetta in Donizetti's L'elisir d'amore, and her own recitals at her home theatre with works by Henry Purcell, Benjamin Britten, Kurt Weill, and Joseph Marx, in the 2022/23 season she will make her role debut as the Composer in Strauss's Ariadne auf Naxos – the first time she can be heard in the more dramatic Italian fach. Further highlights will be her directorial debut in the children's opera Dreh Dich nicht um – based on C. W. Gluck's Orpheus und Eurydike, and as Nerone in a new production of Monteverdi's L'incoronazione di Poppea.

As a concert soloist and lieder singer, Ulrike Mayer is a regular guest at renowned concert halls such as the Konzerthaus Berlin, the Philharmonie Berlin, and the Audito-rium Nacional de Música Madrid, as well as at festivals such as the Weimar Kunstfest, the Magdeburg Telemann Festival, and the Mannheim Mozartsommer. As a soloist she has been invited to perform with the Bochumer Sinfoniker, the SWR Sinfonieorchester Stuttgart, the Dresdner Sinfoniker, the Orquesta Sinfónica Nacional de Colombia, the Münchner Symphoniker, the Lautten Compagney Berlin, and the Akademie für Alte Musik Berlin. Ulrike Mayer has also worked with conductors such as Kurt Masur, Ales-sandro de Marchi, Andreas Spering, Miguel Gomez-Martinez, and Hartmut Haenchen.

Born in Stuttgart, she studied with Thomas Quasthoff at the Hochschule für Musik Detmold and then with Klesie Kelly at the Hochschule für Musik Köln, where she completed her studies with a concert exam. She is the recipient of numerous grants and international prizes, including first prize at the "Euriade Vocal Concours" in Holland and at the Chamber Opera Schloss Rheinsberg’s competition. During her studies she was engaged by Theater Magdeburg, whose ensemble she was a member of until 2009. A high point of this en-gagement was the production of Gluck's Orpheus and Eurydice (directed by Andreas Kriegenburg), nominated for the “Der Faust” German theatre award, in which she sang Orpheus.

"I was impressed with the mezzo Ulrike Mayer, standing in for a disposed singer. She had an impressive range, reaching some particularly low notes in the Salve."

"Ulrike Mayer’s Cherubino was one of the great successes of the evening. Her Cherubino was very much the precocious teenager whose description of himself as being firstly on fire and then icy cold in 'Non so più' was marvellously matched by gripping sforzandos from the pit. Miss Mayer even managed to allow her Cherubino to look more awkwardly boyish whilst dressed in petticoats than he had done wearing a suit – a rare achievement indeed."

"The mezzo-soprano not only has a beguilingly beautiful timbre, she is also adept at narratively interpreting the lyrics. [...] Ulrike Mayer lends the evening a broad, suspenseful arc." 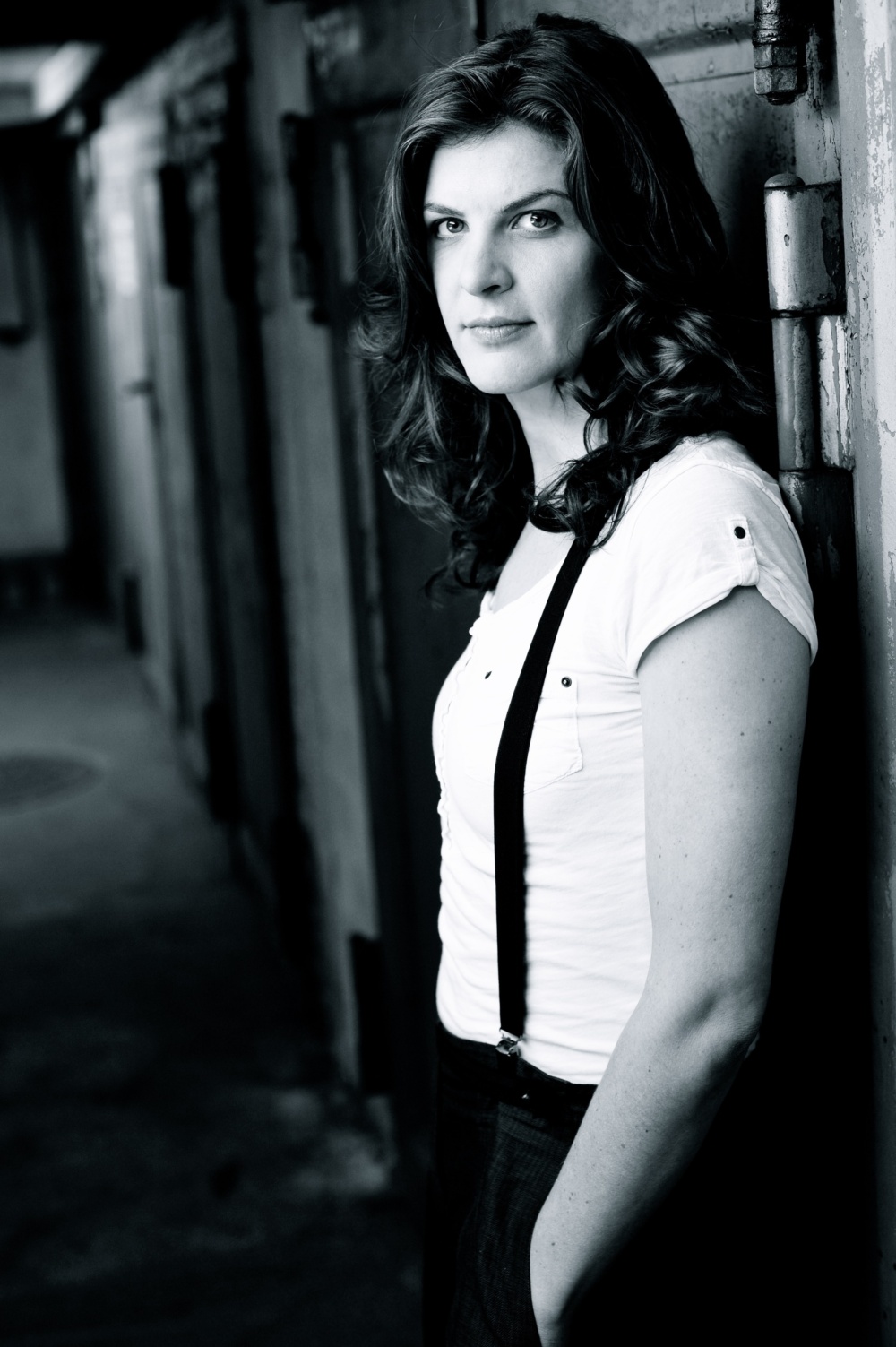 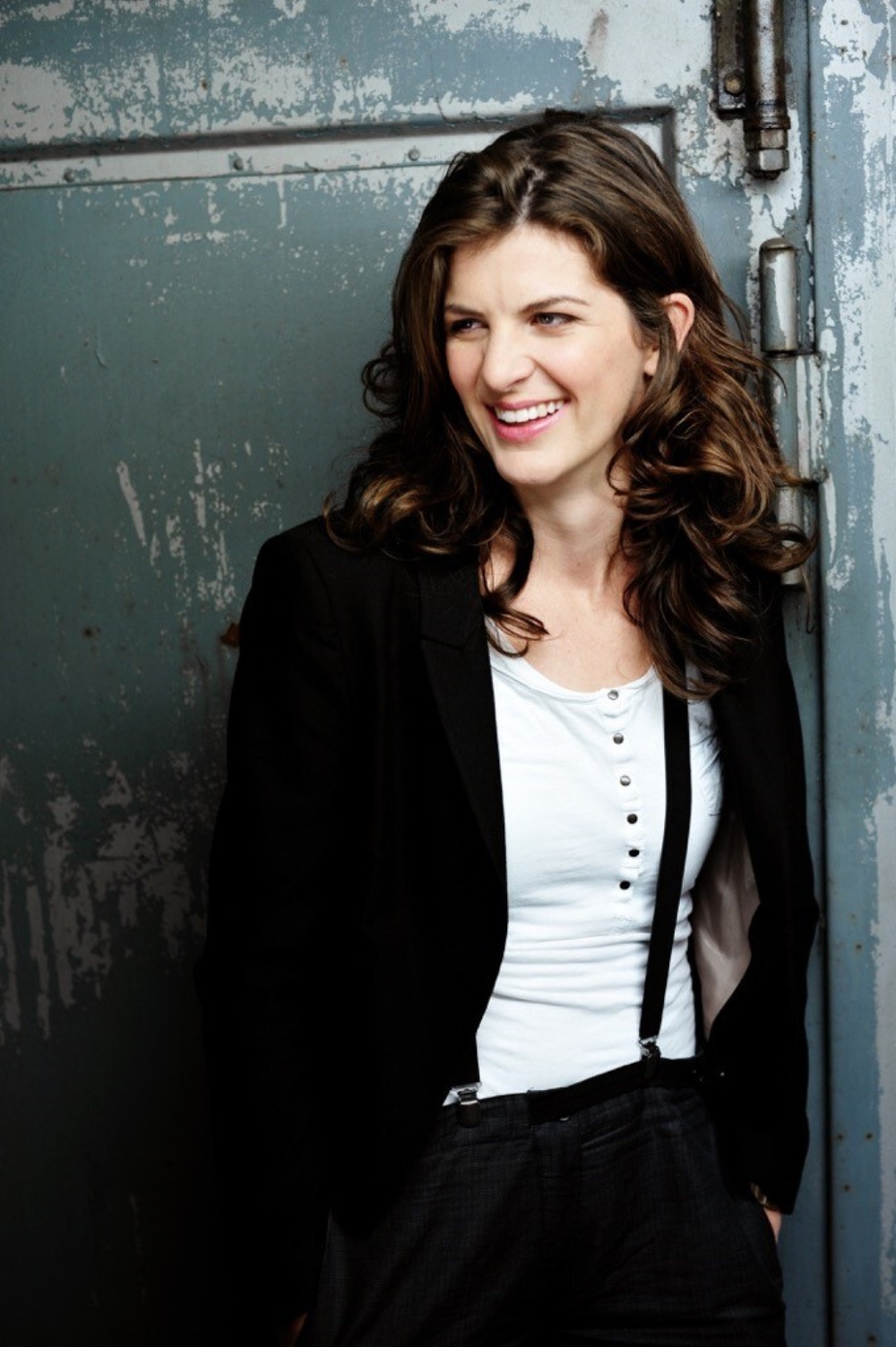 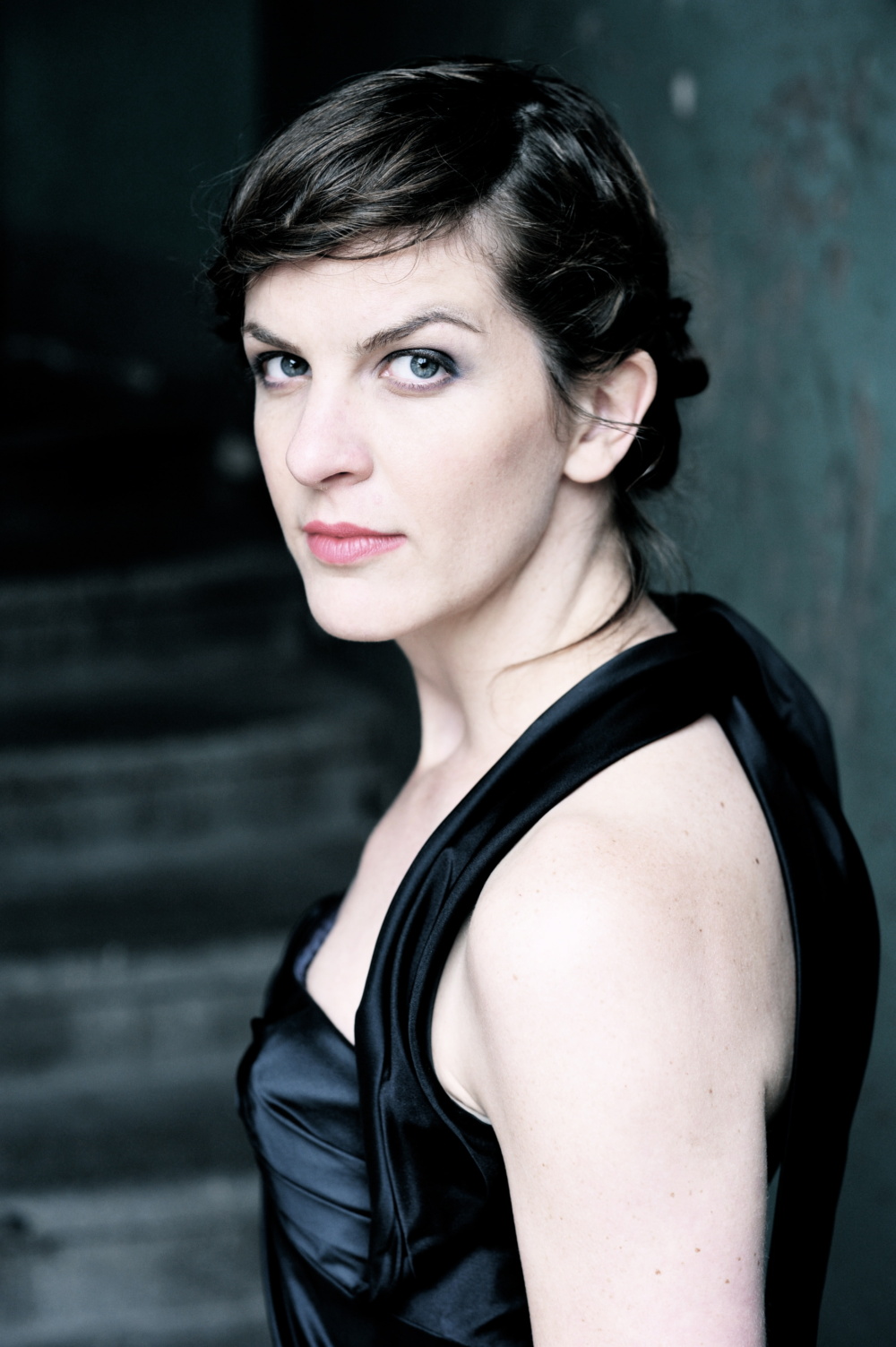 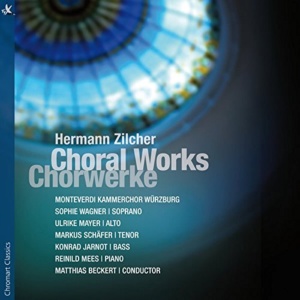 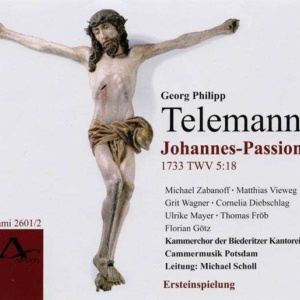