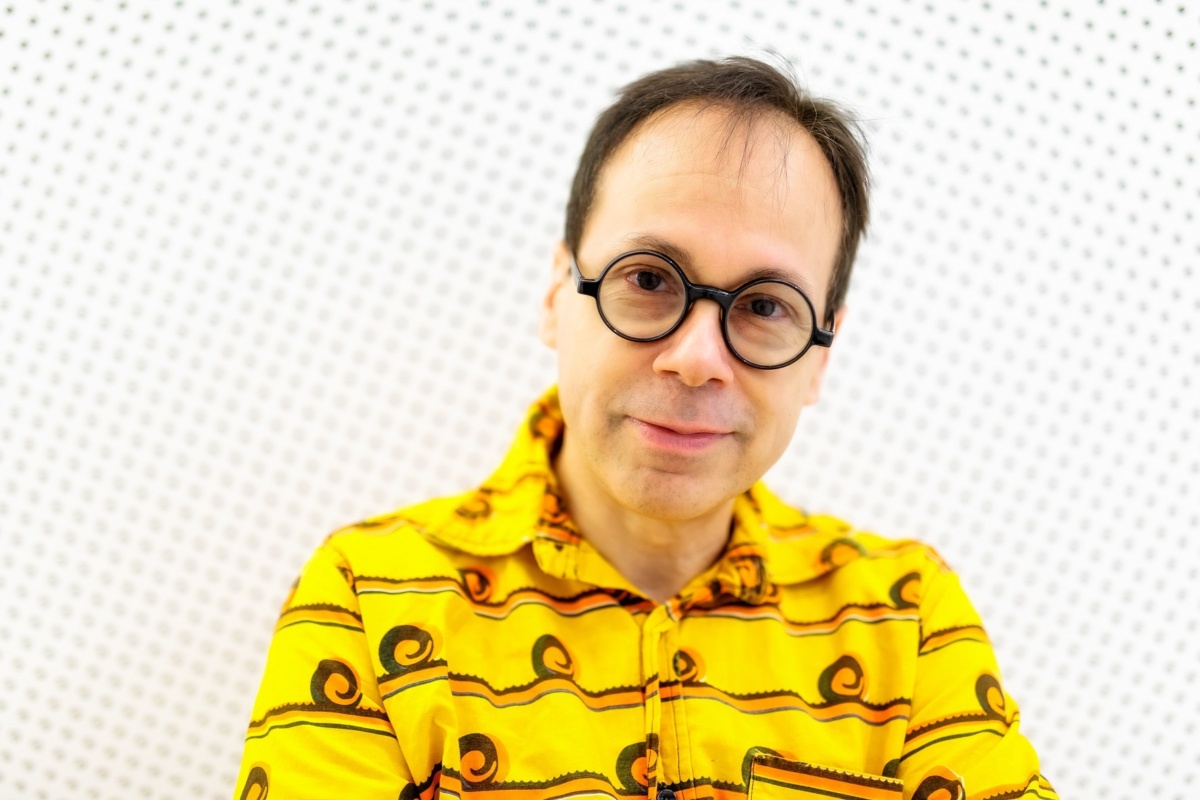 Lukas Ligeti on artistic influences and his father's legacy.

Lukas Ligeti’s compositions draw on diverse traditions including New York experimentalism, electronic music, jazz, African influences, and the European avant-garde. His music shows an interest in musical processes, complex polymetric structures and intercultural collaboration, with many of his works arising out of his deep, long-term engagement with the music of Africa. An established percussionist, especially in the fields of jazz and free improvisation, Lukas Ligeti has long worked with live electronics and has initiated numerous intercultural musical projects, such as his European-African electronica group Burkina Electric.

As a composer, Lukas Ligeti’s output ranges from percussion works, including Pattern Transformation for four marimba players, and ensemble works such as Surroundedness, written for the Viennese ensemble “die reihe”, to his large-scale Suite for Burkina Electric and Orchestra, which the composer premiered with the MDR Symphony Orchestra in Leipzig. He has received commissions from the Vienna Festwochen, Austrian Radio, Bang on a Can, Tonhalle Düsseldorf, and from orchestras and ensembles including the American Composers Orchestra, the Tonkünstler Orchestra, Ensemble Modern, Eighth Blackbird, and the Kronos Quartet; his works have been premiered by soloists including Håkan Hardenberger and Colin Currie. He has been featured at festivals including the Festival d’Automne à Paris and the London Southbank Centre’s Meltdown Festival. He gives solo concerts on electronic percussion worldwide.

Lukas Ligeti was artist-in-residence at Sonoscopia in Porto and at the POLIN Museum for the History of Polish Jews in Warsaw; a CD recording of the work realised there, That Which Has Remained... That Which Will Emerge..., was recently released by col legno. In 2021, two works were premiered at the Ars Musica Festival in Brussels, La parole seule for mezzo-soprano and ensemble with a text by François Emmanuel, and an extended version of Suite for Burkina Electric and Orchestra with the Brussels Philharmonic.

Lukas Ligeti studied composition and percussion at the University for Music and Performing Arts in Vienna, where his tutors included Erich Urbanner and Kurt Schwertsik. He also studied with George Crumb, Jonathan Harvey, and John Zorn, among others. In 1998, he moved to the USA; after many years in New York, he was Professor of Composition, Improvisation, and Technology at the University of California, Irvine until 2021. He currently divides his time between Miami and South Africa, where he received his PhD from the University of the Witwatersrand (Johannesburg) in 2020 and holds an honorary professorship at the University of Pretoria. He has been the recipient of numerous awards and scholarships, including the CalArts Alpert Award in Music (2010) and the Förderpreis of the City of Vienna (1990).

His ouevre for chamber music includes works such as Language:PROUN:music for soprano, violin, cello, trombone and vibraphone (2016), Thinking Songs for marimba (2015), Tangle for trumpet and percussion (2002) and Pattern Transformation for four players on two marimbas (1988).

“Lukas has managed a pretty astonishing personal and musical feat in his creative life: he's able to acknowledge his father's influence and at the same time, sidestep it and even transcend it.”

“Modest and affable onstage, Ligeti represents, under a Clark Kent exterior, a new generation of musical Superman – a globally minded, technologically adept, technically sophisticated composer who also happens to be a virtuoso performer and accomplished improviser with a populist bent.”

“Lukas Ligeti was an energetic one-man band […] performing his own unorthodox works, which meshed West African melodies and lively rhythms in a jubilantly organized frenzy.”

“Thinking Songs (2015) [is] a fiercely virtuosic five-movement work for solo marimba. […] The composition itself took us [on] an incredible musical journey: exploiting timbral possibilities with different mallets in Dance, slow-moving lines in Lamento, technical impossibilities manifested into reality in Four-Part Invention, playful exploration of prepared marimba in Scherzo, and quasi-minimalist shifting accents in Two-Part Invention.” 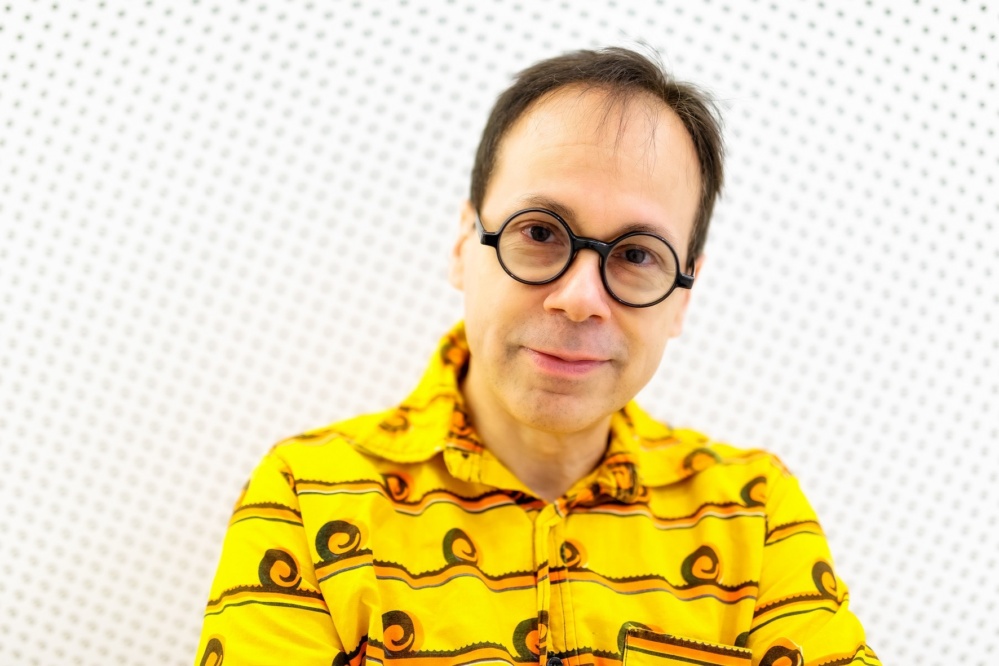 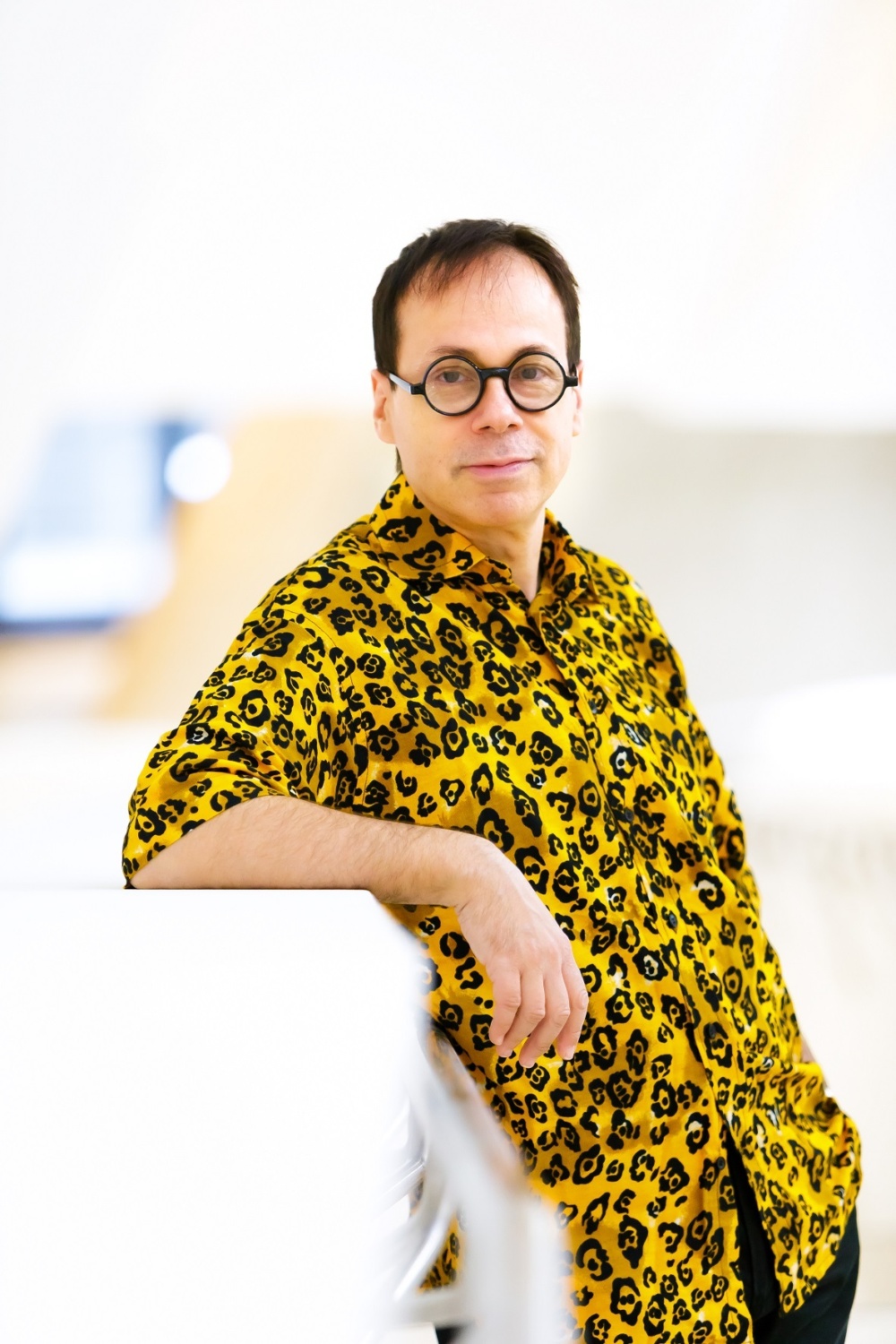 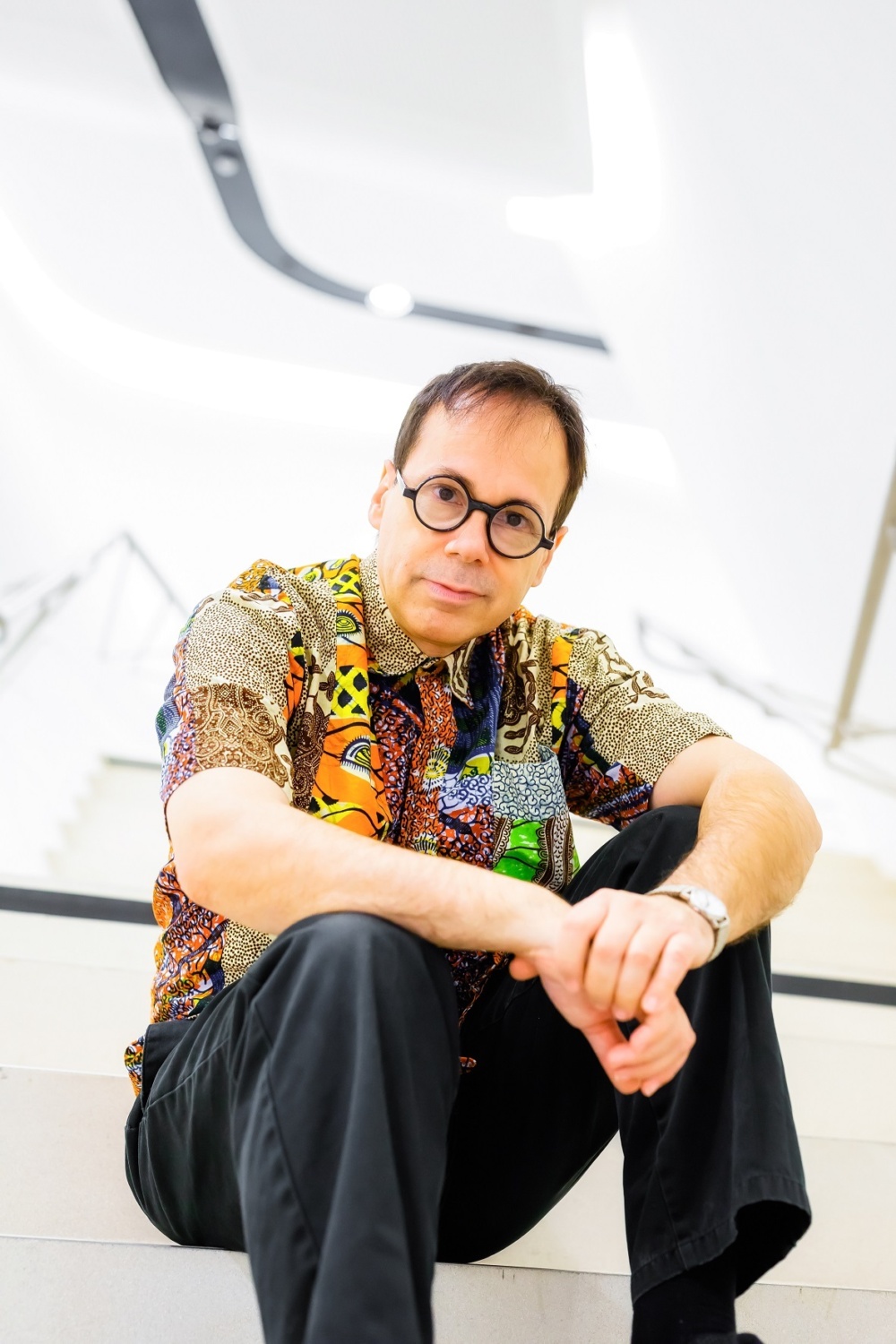 Lukas Ligeti - That Which Has Remained…That Which Will Emerge, IV. Elusive Counterpoint

Lukas Ligeti - That Which Has Remained…That Which Will Emerge, V. Andenk an Betz ... in the papers, she was Polish 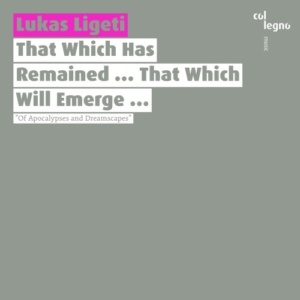