Under the artistic direction of Jeremias Schwarzer, three venues in the northern Eifel will come together for the first time to form an interdisciplinary festival in May, June and September 2021.

Jeremias Schwarzer has made a name for himself in both the early and contemporary music scenes thanks to his enviable virtuosity and musicality. In 2008 he took part in the world premiere of Salvatore Sciarrino’s 4 Adagi for recorder and orchestra with the Filarmonica della Scala under Daniel Harding at Milan’s La Scala to wide international acclaim. Since then, Jeremias Schwarzer has appeared at leading concert halls and venues around the world, including the Prinzregententheater Munich, Radialsystem V Berlin, Biennale di Venezia, Alte Oper Frankfurt, Muziekgebouw Amsterdam, Tokyo Opera City Hall, Harvard University, and La Monnaie Brussels, among others. As a soloist Jeremias Schwarzer has performed with the Bavarian Radio, South West German Radio and Frankfurt Radio Symphony Orchestras, the Konzerthausorchester Berlin, Bamberg Symphony, Frankfurter Opern- und Museumsorchester, Akademie für Alte Musik Berlin, and the Münchener Kammerorchester. Jeremias Schwarzer is Professor of Recorder and Contemporary Music at the Nuremberg University of Music and has held residencies and given master classes and lectures in Europe, the US, and Asia. His numerous CD releases include recordings for labels including Moeck, Neos, Wergo, HatHut, and Channel Classics.

The 2020/21 season has Jeremias Schwarzer engaging with the full range of his artistic activities, beginning with the Italian premiere at the Biennale di Venezia of Dai Fujikura’s “Recorder Concerto” – composed expressly for him. He was also a guest of the Bamberg Symphony Orchestra for a film project related to this work. At the 2021 Eclat Festival, in a hybrid film and concert format, he presented a recorder concerto newly composed for him by Iris ter Schiphorst, the world premiere of “Whistle Blower”, together with Ensemble Resonanz under Peter Rundel. As the season closes, this work will be performed at the Elbphilharmonie Hamburg. Jeremias Schwarzer also has multiple engagements as a soloist with the baroque orchestra Concerto Köln, including a new intercultural concert project that will premiere at the Kölner Philharmonie’s FELIX Festival. The TRANSIENT Impulse Festival 2021, which Jeremias Schwarzer has developed and curated on behalf of the Kunststiftung NRW for three locations in the northern Eifel, is also eagerly awaited. In May, June, and September, an installation by the renowned Japanese artist Chiharu Shiota takes shape as the venue and point of departure for this transdisciplinary festival, which will engage with the local community in a novel way. 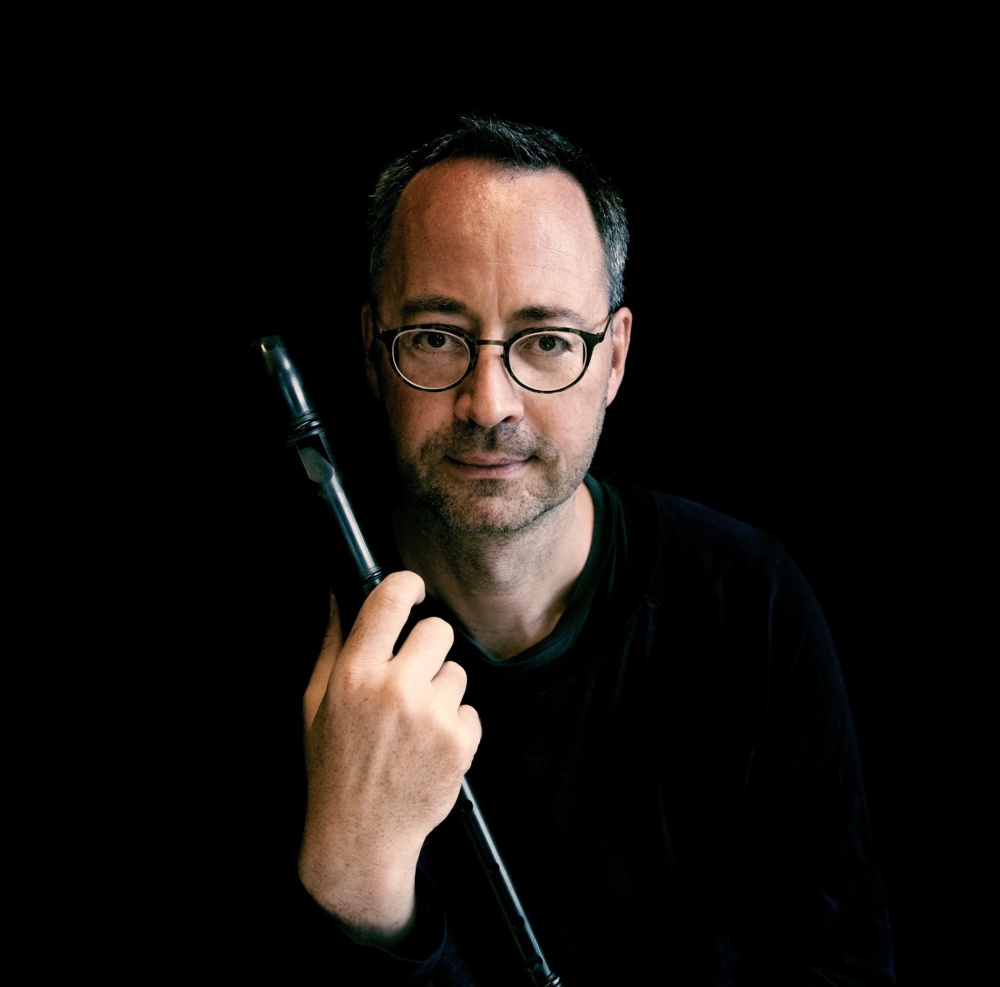 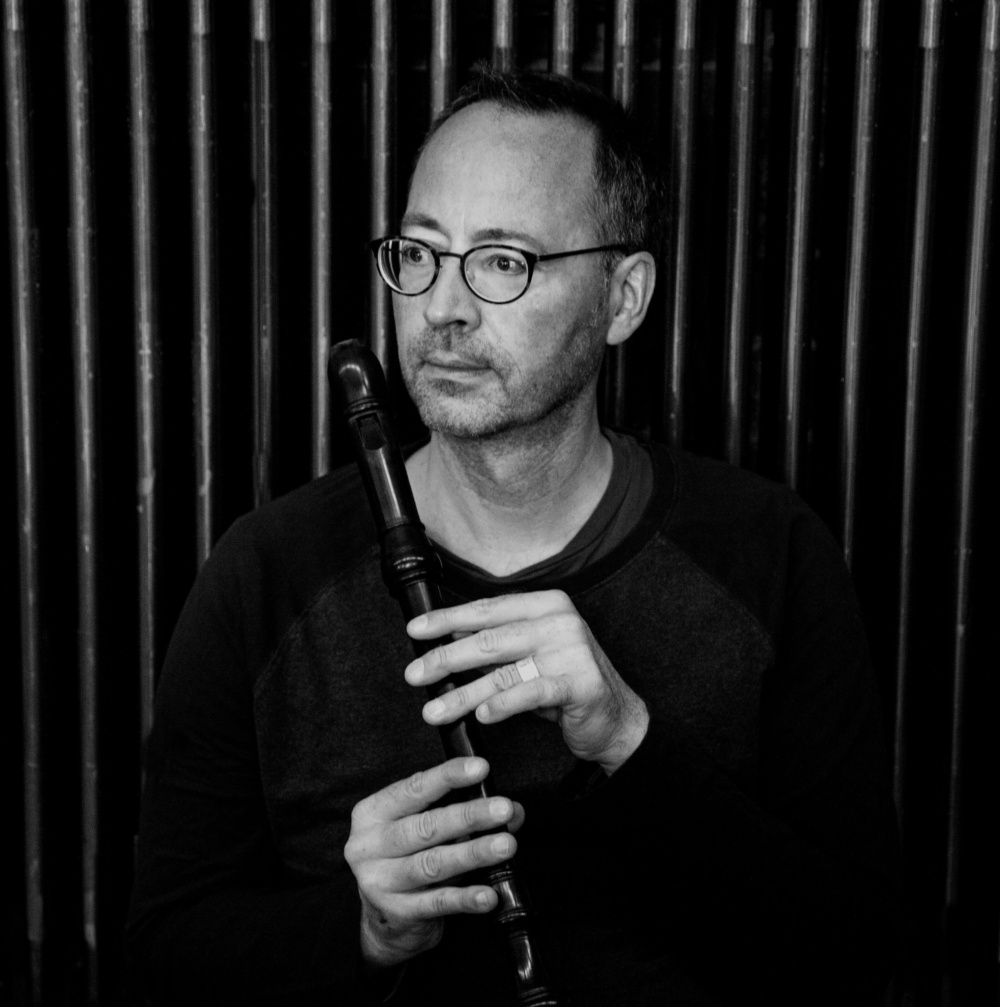 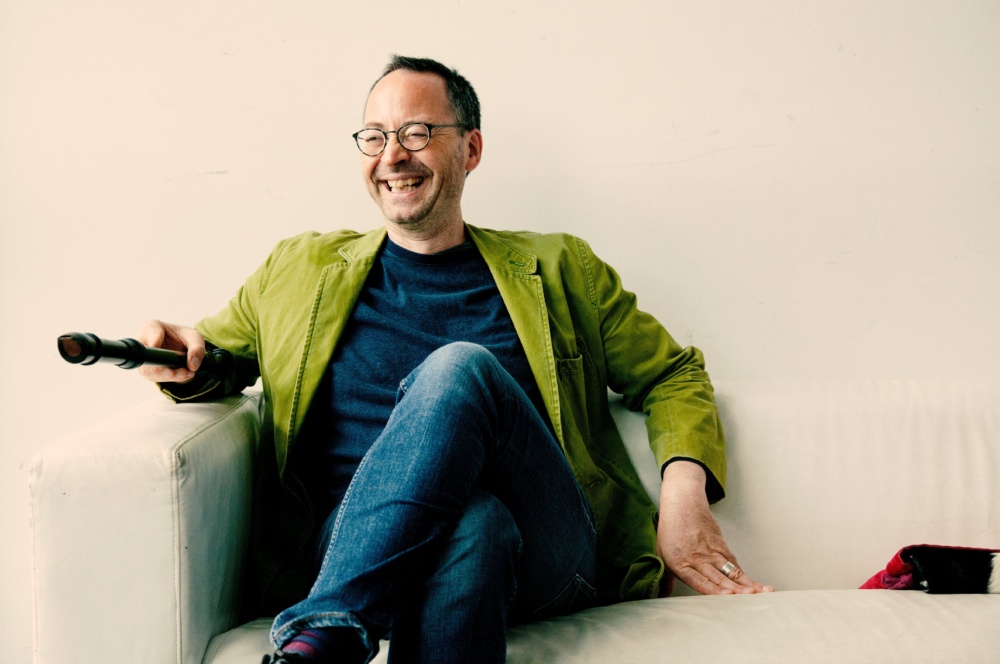 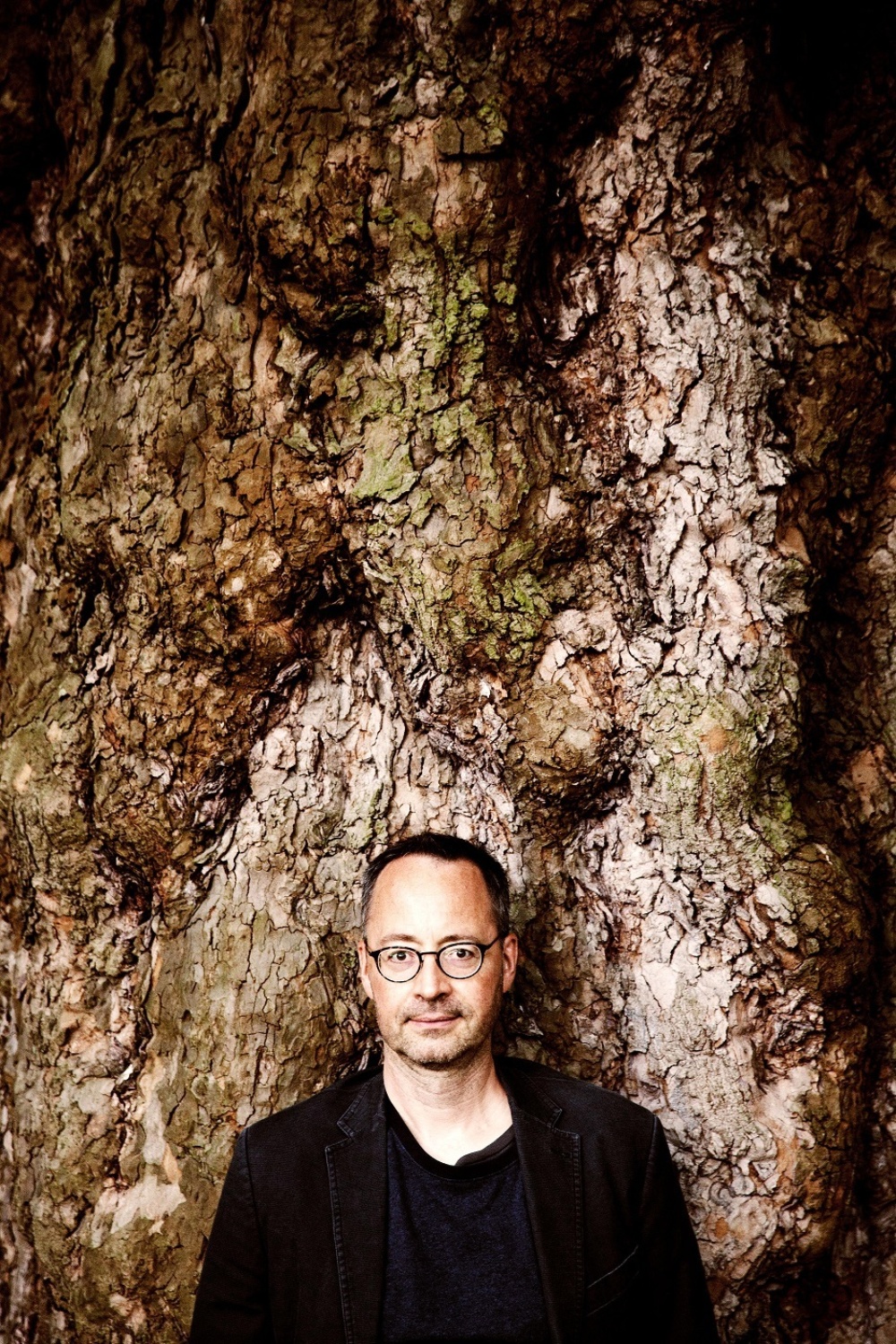 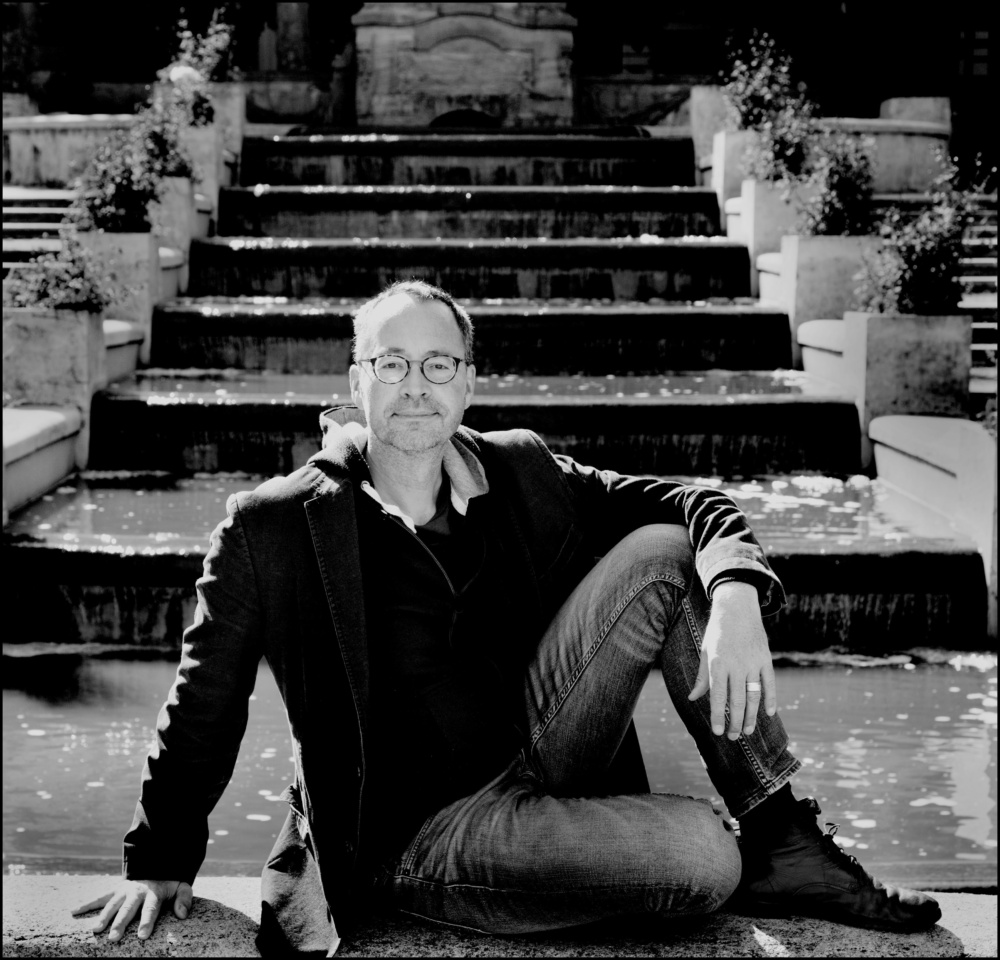 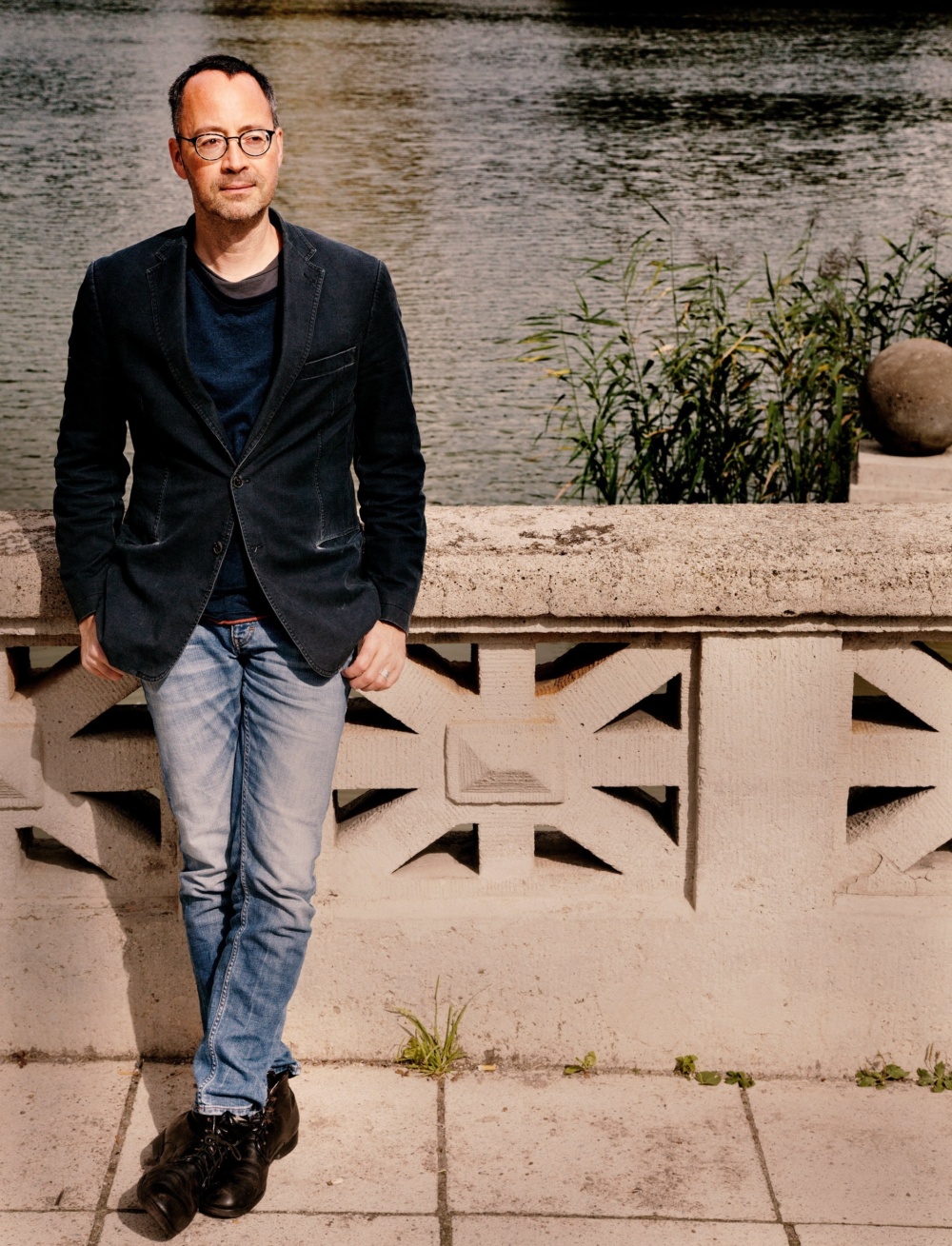 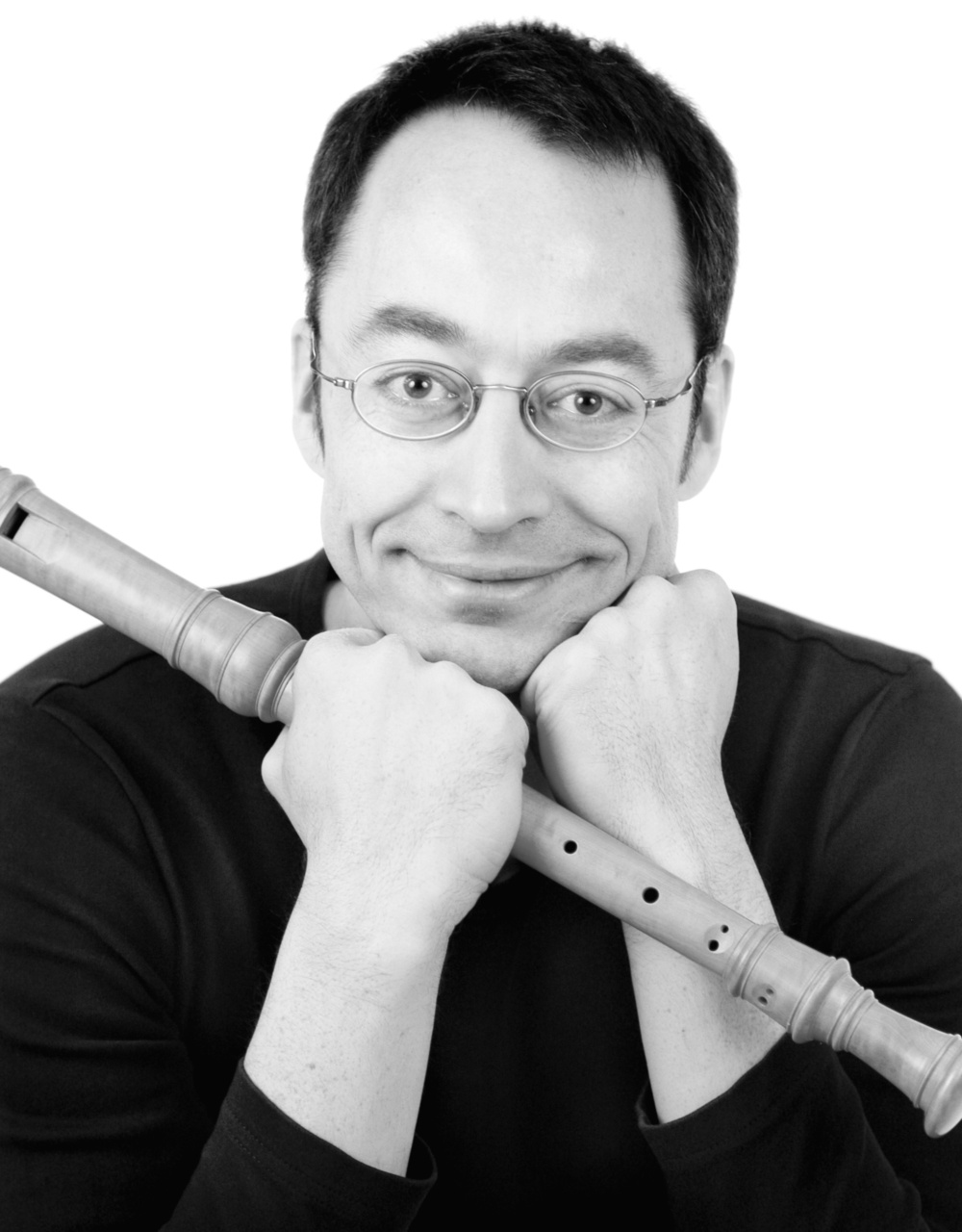