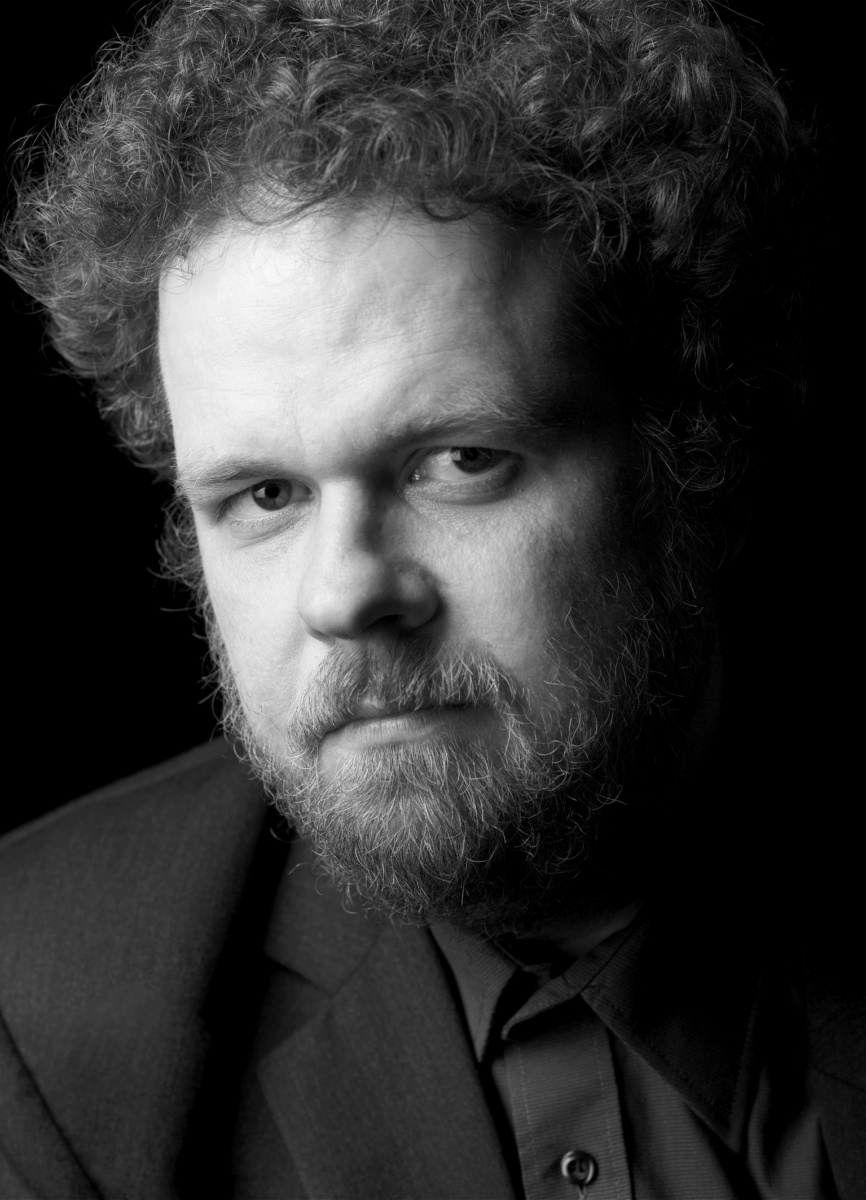 Born in 1968 in Offenbach, Jens Joneleit left Germany after high school to study fine arts and composition in the USA. There he studied with Bartók student Lewis Hamvas (Yankton, South Dakota) and with Robert Marek (Vermillion, South Dakota), and then in Joel Naumann’s master class (University of Wisconsin, Madison), who had been a student of Stefan Wolpe. Since graduating with a Master of Fine Arts in 1997, Jens Joneleit has worked as a freelance composer.

Ensemble Modern is one of the most important interpreters of Jens Joneleit’s music. At the opening concert of the Dresdner Tage der zeitgenössischen Musik in 2005, it premiered his five-part cycle Le tout, le rien. In 2006 it commissioned Joneleit to write Verve, a radio drama for ensemble and multi-channel tape. A recording of this work, a co-production with the hr Radio, was released in 2006 by Wergo in its Edition Zeitgenössische Musik des Deutschen Musikrats series.

Ensemble Modern also performed Joneleit’s first music theatre work. Der Brand. Proscaenium emblematicum premiered in 2007 at the ECLAT Festival for New Music in Stuttgart. Subsequently Piero – Ende der Nacht was premiered in Munich as a co-production between the Munich Biennale and the Frankfurt Opera in 2008. The children’s opera Sneewitte was successfully premiered in 2008 and has since been performed frequently.

Jens Joneleit was awarded the Ernst von Siemens composer’s award in 2006. At the awards ceremony the Berlin Staatskapelle under Daniel Barenboim premiered his orchestral work Elan. This led to further collaboration with Barenboim and the Staatskapelle commissioning two works from Joneleit for the 2010/2011 season: his opera Metanoia, based on texts by René Pollesch, and the orchestral work YESH MEE‘AAHIN. In the same season Ensemble Modern, under the direction of Peter Eötvös, performed the world premiere of Joneleit‘s Dithyrambes in Paris. Joneleit’s orchestral work Adagio was premiered to critical acclaim by the Radio Symphony Orchestra Frankfurt under Sakari Oramo in March 2012.

A series of world premieres of solo and chamber music compositions followed: the piano solo Schnitt (BerlinFestival Klavierfiebe, 2011), his guitar quartet Spuren (Aleph Guitar Quartet, Festival Klangspuren Schwaz, 2011) and the piano trio TALEA, which was performed by the Boulanger Trio during the 2011 Klangwerktage Hamburg. In October 2012 the Gringolts Quartet premiered the first string quartet by Jens Joneleit as part of the Kasseler Musiktage. Jens Joneleit was commissioned to write a new work, Ehrfurcht/Andacht, for the Osnabrücker Symphoniker to mark 70 years since the end of the Second World War in spring 2015. The piece has been performed not only in Osnabrück, but also in Wolgograd and Moscow.

”In this instance the translucency is rendered – by both Joneleit and Weigle – with an analytic clarity, rather than superficially”

“Rather than from musical progressions Joneleit’s thinking emanates from sounding situations, large-scale orchestral circumstances being illuminated within their surroundings.” 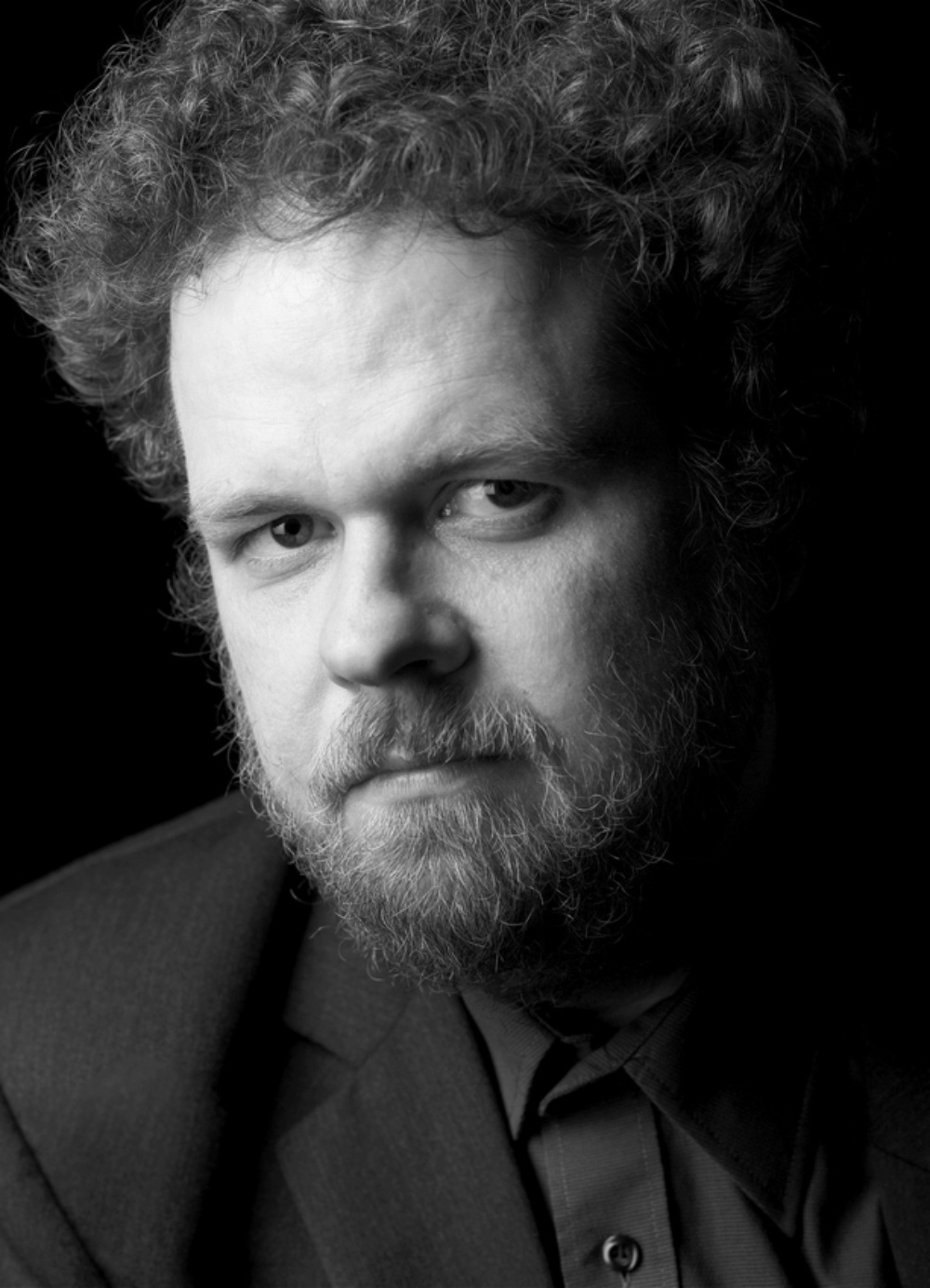 Jens Joneleit - Other spaces for orchestra and Live electronics