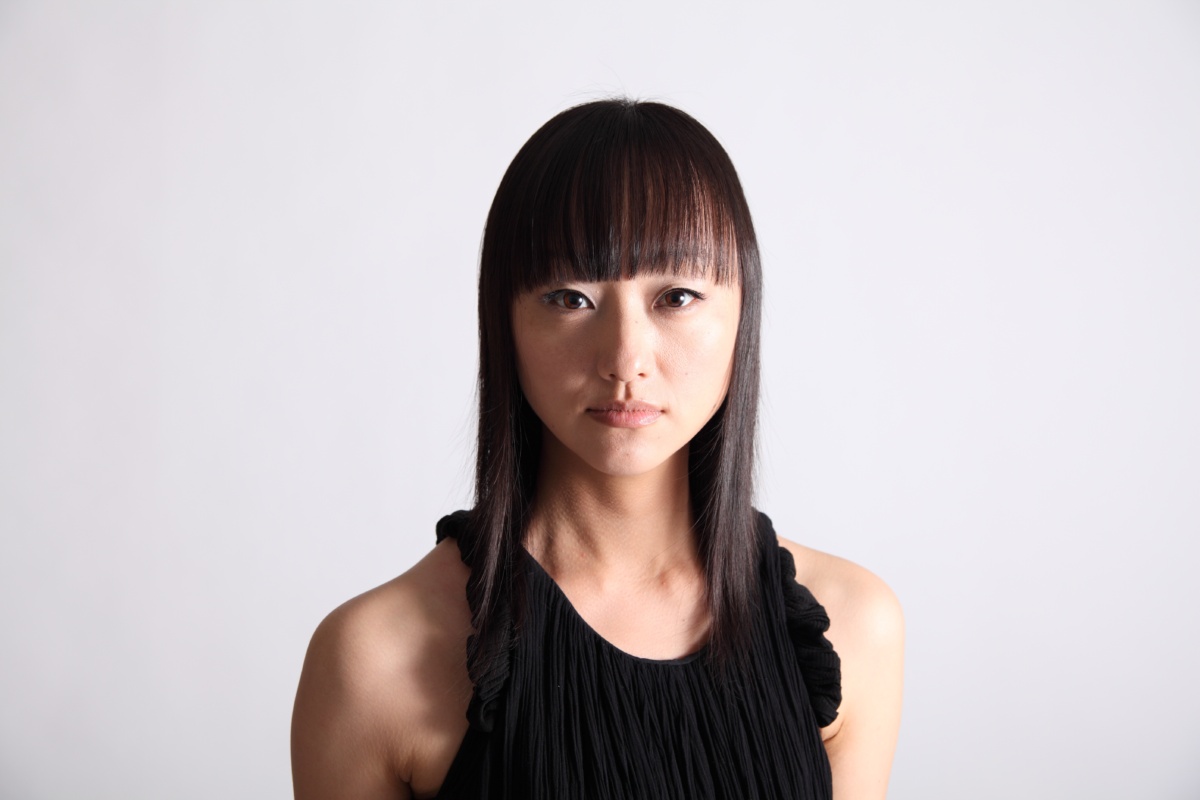 Ryoko Aoki incorporates into her performances a theatrical culture that, in the past, was largely reserved for male performers.

Ryoko Aoki holds a unique position in the field of Noh theatre as a female singer and performer. She has performed in several traditional Noh plays, historically the reserve of male actors. Above all, she is the pioneer of and inspiration for a new artistic form combining Noh with contemporary music. More than 50 works have been written for her by various composers including Peter Eötvös, Toshio Hosokawa, Stefano Gervasoni, José María Sánchez-Verdú and Oliver Schneller.

The singer and performer has made appearances in Tokyo, Kyoto, Long Beach, Paris, Rome, London, Dublin, Bilbao, Budapest, Berlin, Munich, Cologne and Karlsruhe among others, and at festivals including the Asia-Pacific Weeks Berlin, Bartok Festival Szombathely, Xenakis Festival in New York and the Takefu International Music Festival. She has performed with ensembles and orchestras including the Royal Concertgebouw Orchestra, the Arditti Quartet, the Quatour Diotima and the Munich Chamber Orchestra.

In 2013, Ryoko Aoki made her debut at the Teatro Real de Madrid in Wolfgang Rihm’s opera The Conquest of Mexico in the role of Malinche, in a production directed by Pierre Audi. In 2016 she premiered Noriko Baba’s "Nopera" AOI with the Ensemble 2e2m in Paris. During the 2017/18 season Ryoko Aoki performed the world premieres of two works composed for her: Federico Gardella’s Two Souls at the Teatro del Maggio Musicale Fiorentino and Toshio Hosokawa’s Futari Shizuka (The Maiden from the Sea) with the Ensemble intercontemporain at the Philharmonie de Paris and Kölner Philharmonie. Further performances of the work included the University of Toronto, the TTIMF Festival in Tongyeong/Korea, the Talea Ensemble in New York and the Suntory Hall Summer Festival 2021.

Furthermore, she performed Peter Eötvös' Secret kiss, premiered by the Gageego Ensemble, at Konserthus Göteborg, followed by performances at Tokyo Bunka Kaikan, Casa da Música Porto with Remix Ensemble and Auditorio Nacional Madrid with Plural Ensemble. She has also performed with the Ensemble Musikfabrik in Berlin, Cologne and Budapest.

Highlights of the upcoming season include the world premiere of ZELLE with LOD muziektheater, directed by Jamie Man, and José María Sánchez-Verdú's new work Hazia la Luz (sobre el poema de Parménides), which will premiere in Madrid in February 2022.

Ryoko Aoki obtained a BA and a Master of Music from the Faculty of Music at the Tokyo National University of Fine Art and Music with a focus on the Kanze school of Noh theatre, before obtaining a PhD at the University of London, School of Oriental and African Studies, with a thesis on "Women and Noh". She was appointed "Japan Cultural Envoy" by the Agency for Cultural Affairs of Japanese government in 2015 and was a featured artist at the Aichi Triennale in 2016. 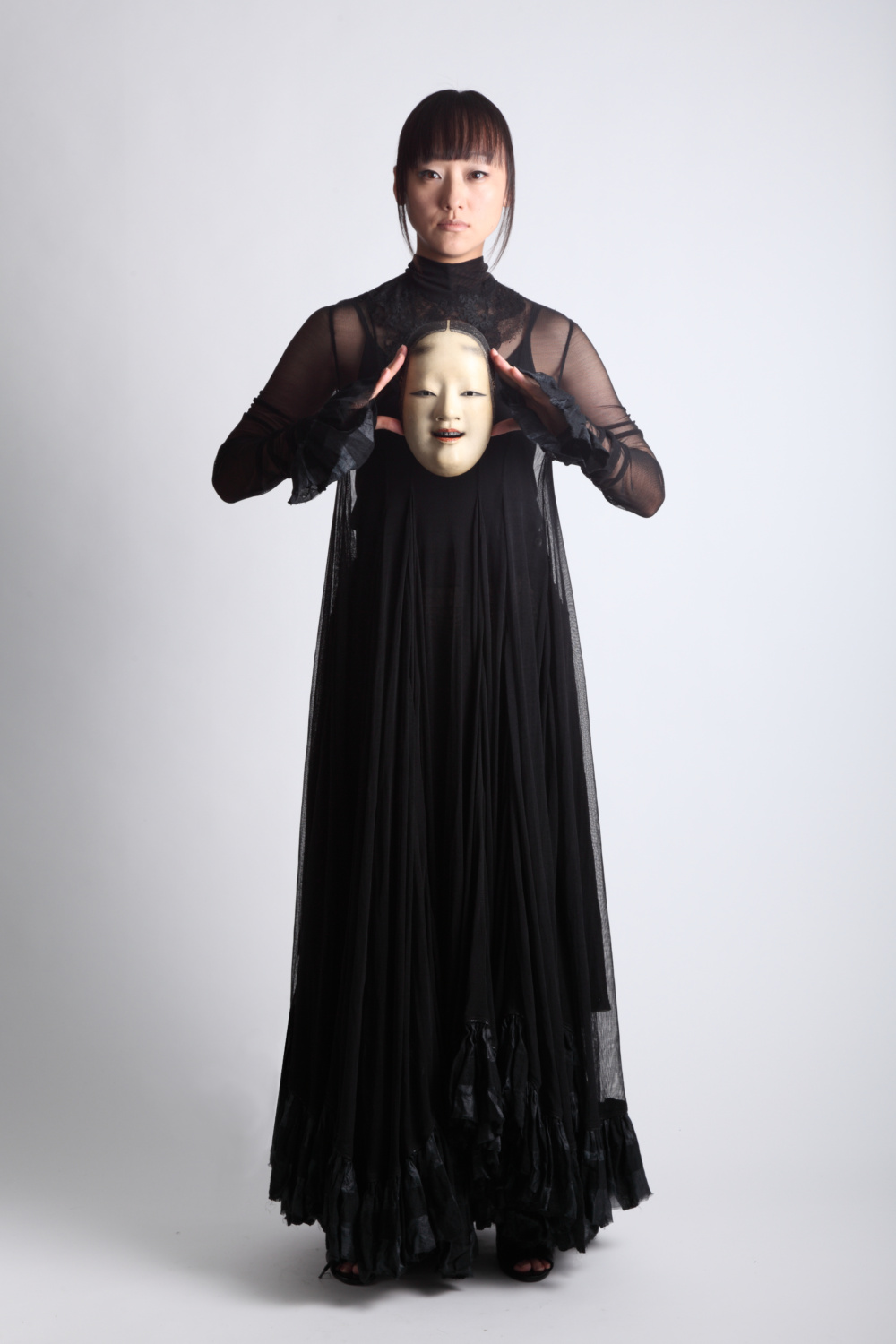 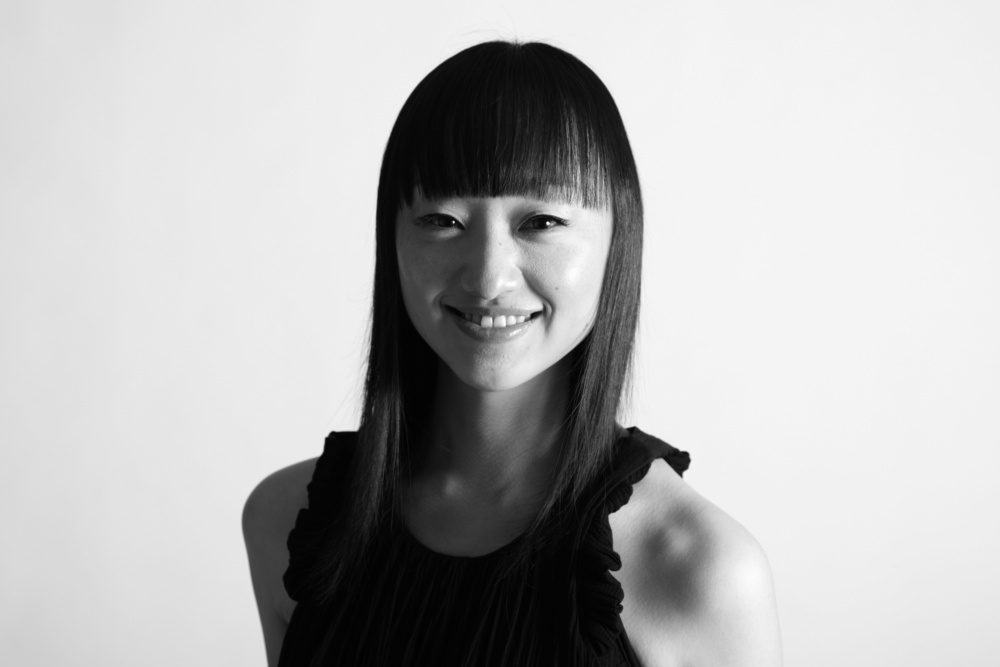 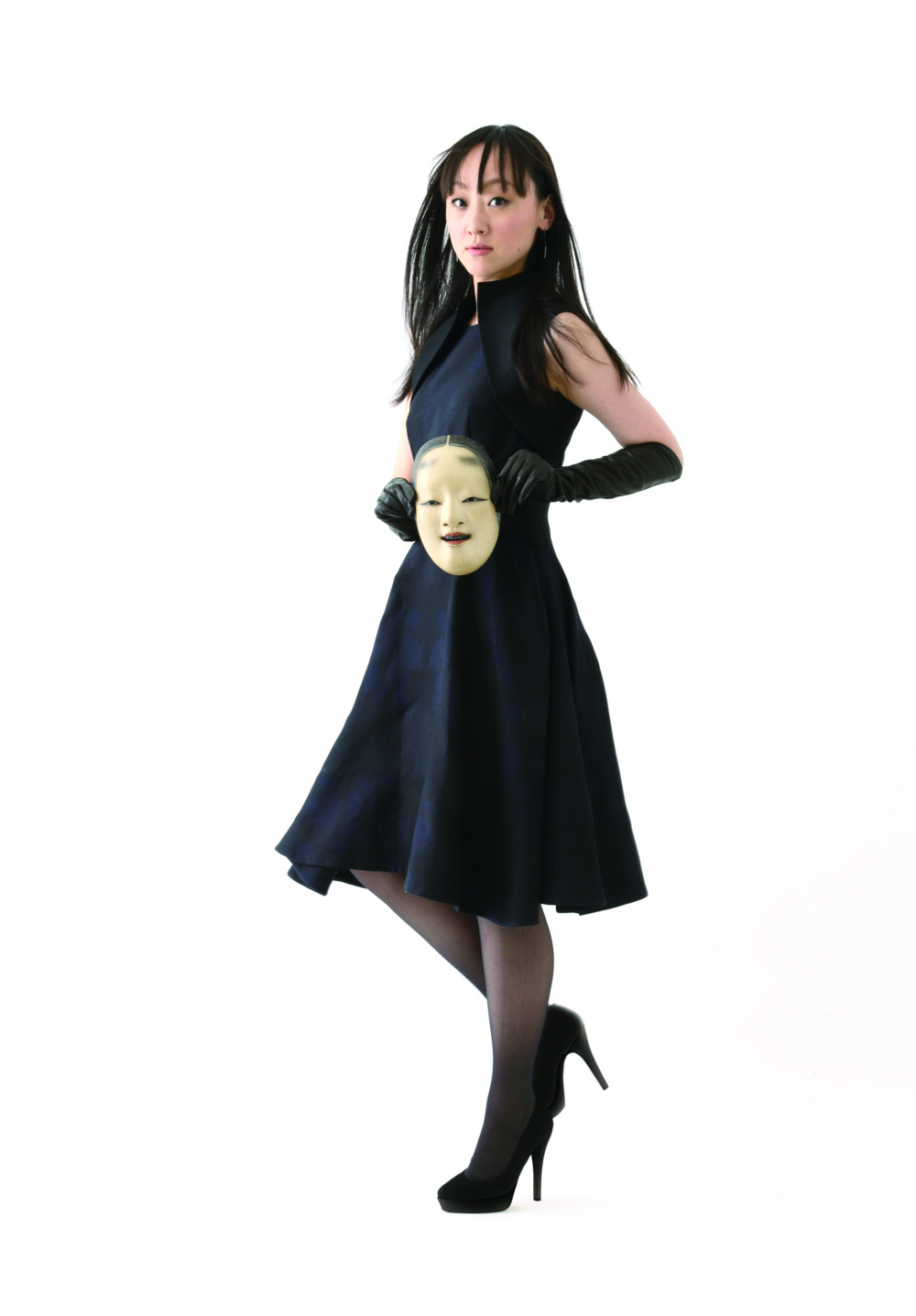 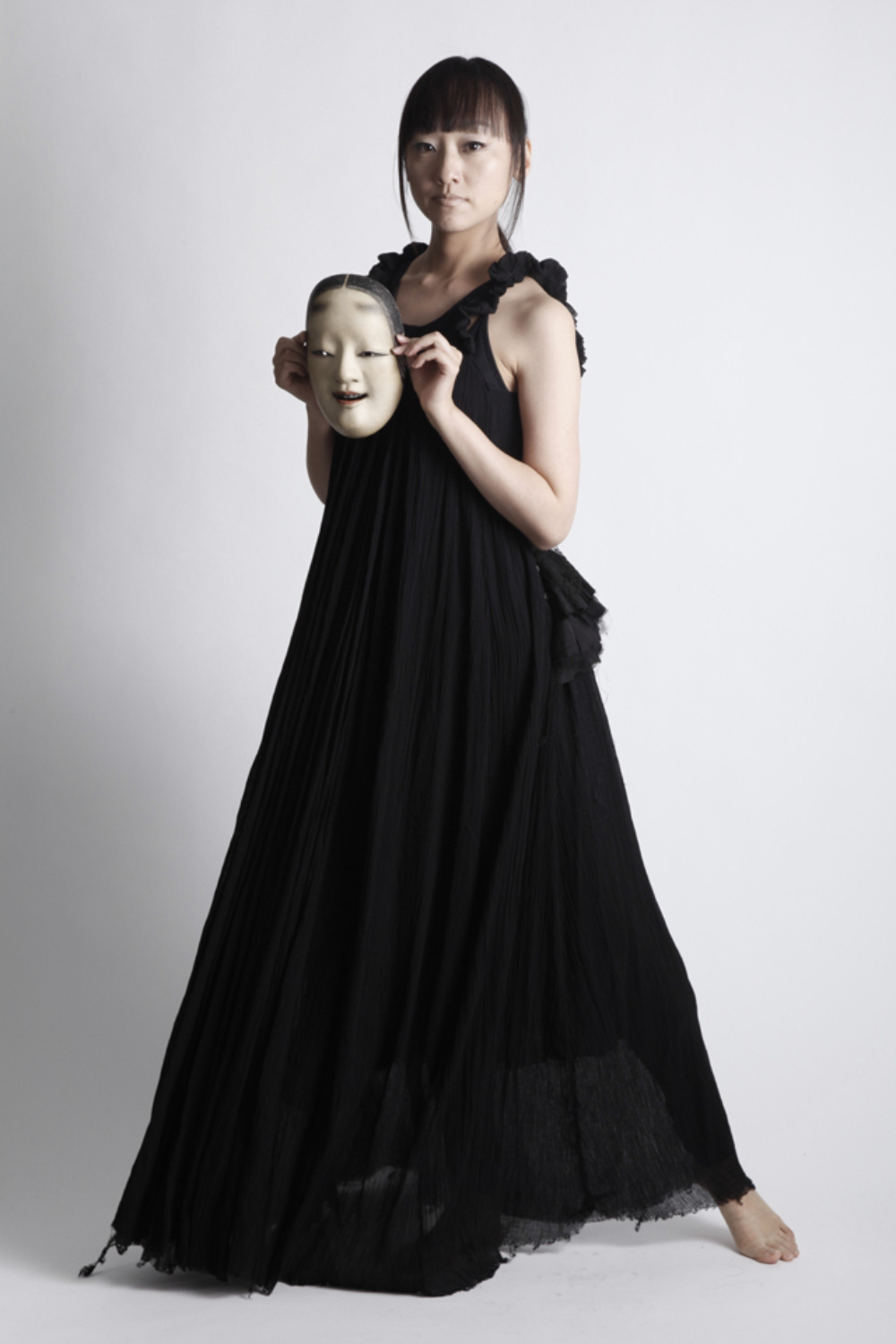 Futari Shizuka, The Maiden from the Sea - Toshio Hosokawa

In this short chamber opera, which is inspired by the traditional Noh play Futari Shizuka (The Two Shizukas), Toshio Hosokawa's music tells the unique story of the encounter of an ancient Japanese ghost with a present-day refugee.
The libretto, written by Oriza Hirata is sung both in English and Japanese: a migrant woman, Helen (soprano), is lost on a beach shore where she meets another woman, who has been lost in the snow for nine centuries: The Ghost of Lady Shizuka. They share a tragic fate, caused by men’s wars, but their encounter might change their paths.