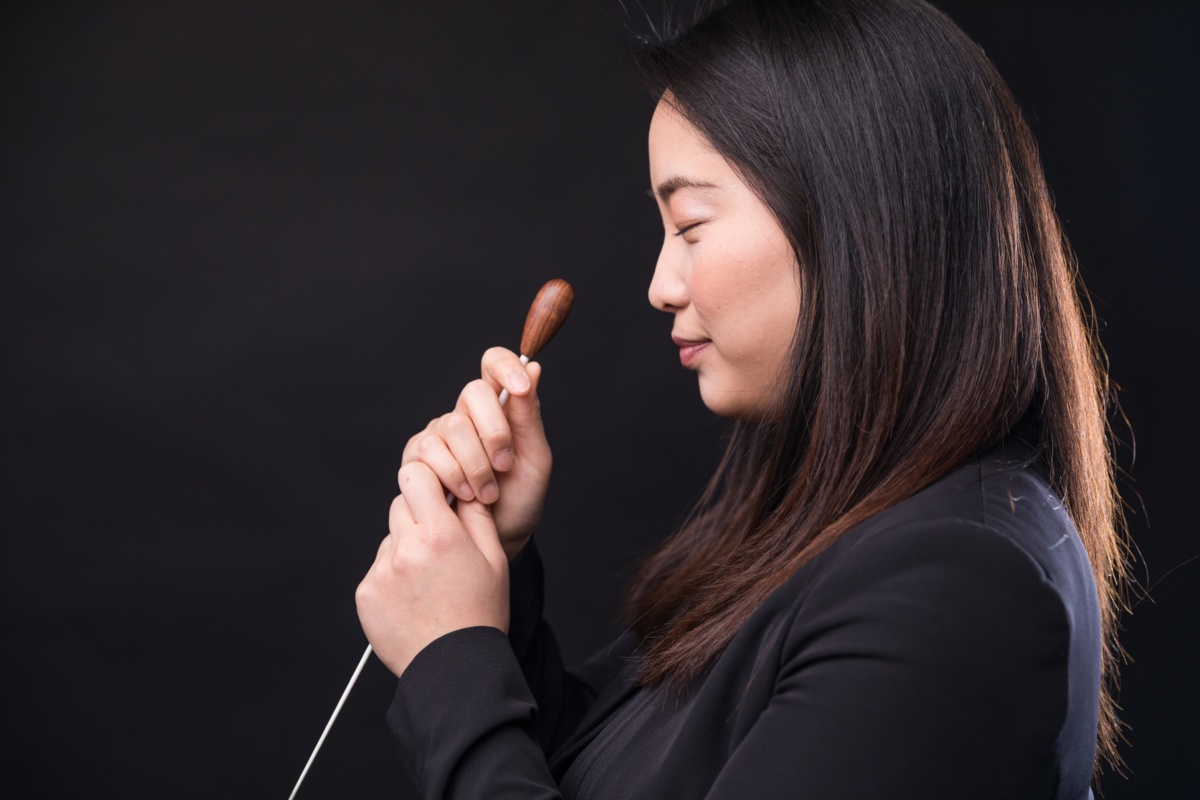 Excerpts and works by de Falla, Strauss, Mendelssohn Bartholdy, Janáček, Elgar and others

Excerpts and works by de Falla, Strauss, Mendelssohn Bartholdy, Janáček, Elgar and others

Holly Hyun Choe, born in South Korea and raised in Los Angeles, impresses with presence and charisma on the podium. For the past two seasons, she has served as assistant conductor of the Tonhalle-Orchester Zürich under Paavo Järvi. During this time she has already conducted the Orchestre de Paris, Sinfonieorchester Basel, Orchestre national de Metz, and Thessaloniki State Symphony Orchestra.

During the 2022/23 season the up-and-coming conductor will make her debut with concerts at the Komische Oper Berlin and with the State Orchestras in Hamburg, Hanover, and Darmstadt, the Tucson Symphony Orchestra, Munich Radio Orchestra, Kammerakademie Potsdam, and Orchestre de Chambre de Genève. She also returns to the Tonhalle-Orchester Zürich, Davos Festival Academy Orchestra, Orchestre de Picardie, and Musikkollegium Winterthur.

With the start of the new season, Holly Hyun Choe is furthermore intensifying her collaboration with the chamber orchestra Ensemble Reflektor in the newly created position of principal conductor. Together, they gave their debut in 2021 at the Elbphilharmonie as part of the Schleswig-Holstein Music Festival, among others.

Holly Hyun Choe is currently completing her studies with Prof. Johannes Schlaefli at the Zurich University of the Arts. She began her musical journey self-taught: she learned to play the clarinet at the age of 13; she did not receive her first music lessons until the age of 19. In 2015, she completed a master's degree with Prof. Charles Peltz at the New England Conservatory. She has attended master classes with Bernhard Haitink, Jorma Panula, Fabio Luisi (Concertgebouw Orkest), Peter Eötvös, Teodor Currentzis, Sylvia Caduff, and Jaap van Zweden, and has assisted Esa-Pekka Salonen (Orchestre de Paris), Leonard Slatkin (Orchestre national de Lyon), Simone Young (Orchestre de Chambre de Lausanne/Opernhaus Zürich), as well as Francois-Xavier Roth and Karina Canellakis (Gürzenich-Orchester Köln).

In 2018, she was selected for the German Music Council's Grant Forum Dirigieren; she has also been supported by a Solti Foundation Career Assistance Award, a Marin Alsop Taki Concordia Conducting Scholarship, and as a participant in the Peter Eötvös Foundation Mentoring Programme.

"The interpretation [of Beethoven's 7th Symphony] by Holly Hyun Choe is captivating. She begins cautiously, without straining the slow introduction. In the Vivace and all that follows, she achieves high energy and shadings that transmit chamber music-like intimacy. The orchestra follows her, brilliantly disposed, carried by the timpani as a resonant foundation."

"In this location, too, it is more than just assiduous fun to listen to this combination. This is also due to (...) guest conductor Holly Hyun Choe, whose energetic conducting shows that she is Paavo Järvi's assistant in Zurich. She ensures evident precision and keeps the fire burning. Thus the E minor symphony becomes a listening adventure, and the not quite large orchestra enlivens this rarity with vigour and enthusiasm. Applause and encore for Ensemble Reflektor. As is sometimes the case with insider tips: the really good ones should not remain secret for too long." 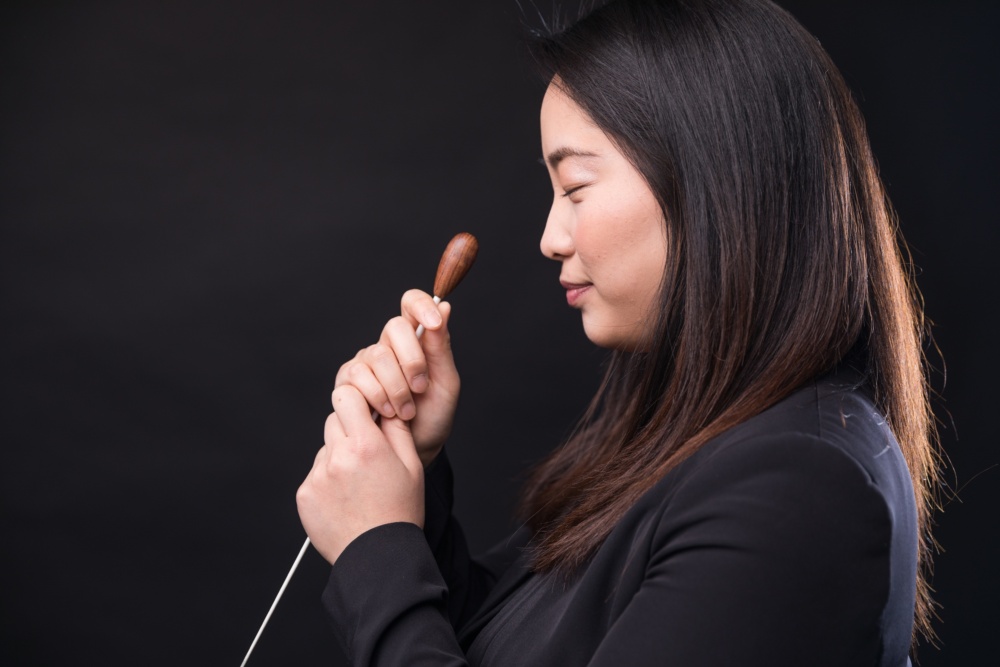 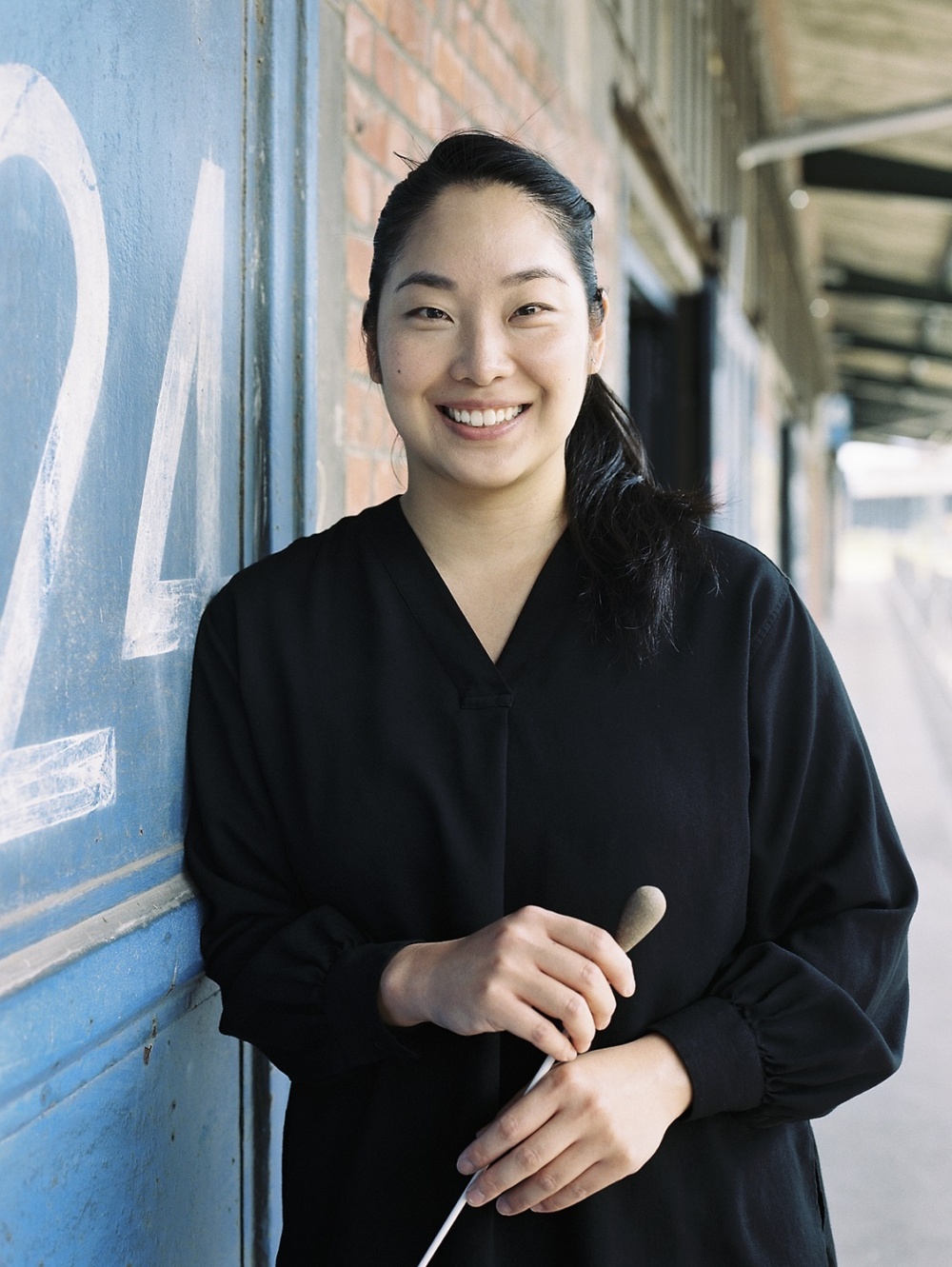 Schleswig-Holstein Musik Festival 2022, Behind the scenes