The Maiden From the Sea 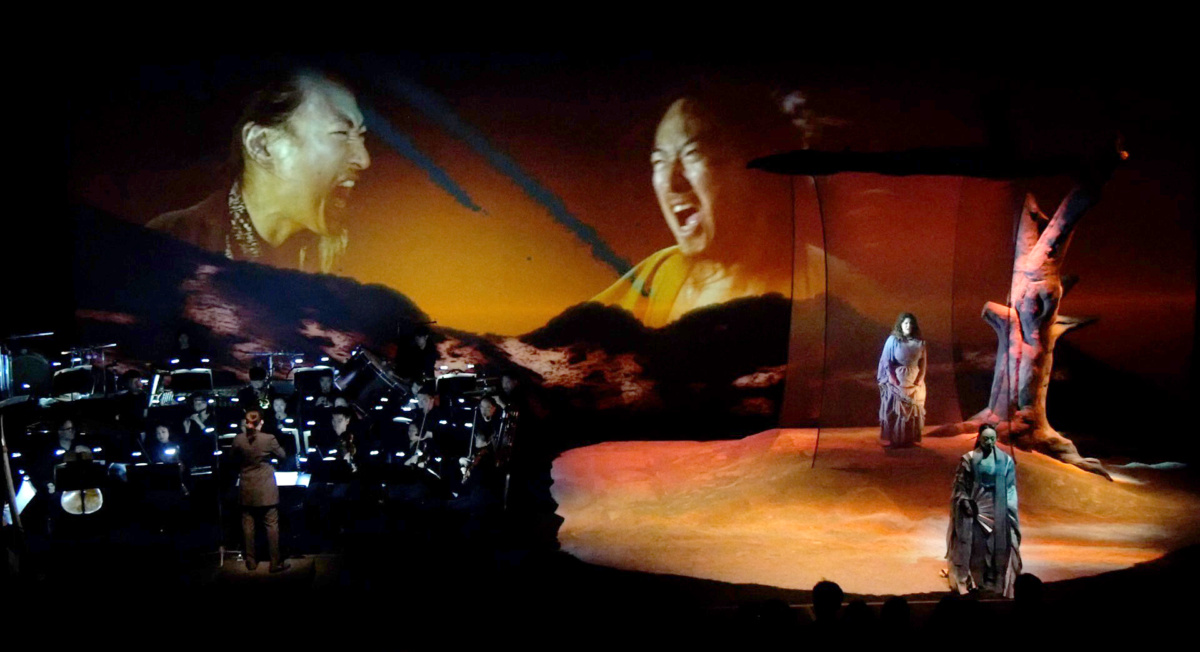 In this short chamber opera, which is inspired by the traditional Noh play Futari Shizuka (The Two Shizukas), Toshio Hosokawa's music tells the unique story of the encounter of an ancient Japanese ghost with a present-day refugee.
The libretto, written by Oriza Hirata is sung both in English and Japanese: a migrant woman, Helen (soprano), is lost on a beach shore where she meets another woman, who has been lost in the snow for nine centuries: The Ghost of Lady Shizuka. They share a tragic fate, caused by men’s wars, but their encounter might change their paths.

This is the unusual premise for this cathartic and trans-historic piece where Western and Eastern traditions meet, mixing the codes of Noh Theater and contemporary lyrical opera. The role of Lady Shizuka was specifically written for Japanese Noh singer and dancer Ryoko Aoki.
Futari Shizuka was commissioned by Ensemble Intercontemporain and premiered at Cité de la Musique, Paris, in December 2017 with Matthias Pintscher as conductor. The production by Thomas Israël premiered in Korea at Tongyeong International Music Festival 2019 with Shiyeon Sung as conductor, and Sarah Wegener and Ryoko Aoki in the roles of Helen and The Ghost of Lady Shizuka.

Futari Shizuka - The Maiden from the Sea
Opera in One Act

A WORD FROM THE DIRECTOR - THOMAS ISRAEL

A migrant woman lost on a beach shore meets another woman lost in the snow for 9 centuries. They share a tragic fate, caused by men’s wars, but their encounter might change their paths. This is the unusual premise for this cathartic and trans-historic piece, mixing the codes of Noh Theater and contemporary lyrical opera.

Lady Shizuka’s story is more than 900 years old, but it continues to move us as it is filled with timeless dramatic elements: absolute love beyond death, abandonment, bravery, fratricidal quarrels, unquenchable pain and a quest for liberation. This strong yet abandoned woman who defies authority for love, also questions the status of women.

Each era adapts Lady Shizuka’s story in the light of its preoccupations. The fate of migrants is at the heart of our civilization. It will shape our humanity and pose questions whose answers will forge tomorrow’s societies. Thus, it is important that this question merge here with the drama of Lady Shizuka – despite the centuries between them, the tragedies of these two women expose the fragility of every human civilization.

The space of this opera, like usually in Noh theater, is at the edge, in this “in-between” space where humans can communicate with ghosts. We have dealt with it as it is was the third character of this opera, Its an interactive space that is evolving symbiotically with the music of Toshio Hosokawa.

Ryoko Aoki holds a unique position in the field of Noh theatre as a female singer and performer. She has performed in several traditional Noh plays, historically the reserve of male actors. Above all, she is the pioneer of and inspiration for a new artistic form combining utai – traditional Noh recitation – with contemporary music. More than 50 works have been written for her by various composers including Peter Eötvös, Toshio Hosokawa, Stefano Gervasoni, José María Sánchez-Verdú and Oliver Schneller.

“I am searching for a new form of Japanese spiritual culture and music, one through which I can remain true to myself as well as to my origins. We need to examine the Western world again, more carefully, in order to see ourselves objectively and to truly get to know ourselves.”

Thomas Israël (1975) is a multimedia artist based in Brussels, who creates installations and video performances that are immersive and interactive works. Coming from a contemporary theatre background, his atypical and transdisciplinary approach to digital arts revolves around societal themes, the body, time and the subconscious.

He is a theatre director and video designer for stages such as the Bordeaux Opera, Tokyo Opera City, Theatre Impérial de Compiegne, Theatre de l'Athene in Paris, Charlerois-danse and Varia Theater.

Skinstrap, his first performance in body-mapping, won a prize at the prestigious Japan Media Art Festival 2013.

His work has been shown at the MoMA in New York, at the Society for Arts and Technology in Montreal, at the Musée des Abattoirs in Toulouse and, since 2005, at many festivals, fairs, galleries and museums around the world. He is represented by Galerie Charlot in Paris & Tel-Aviv. 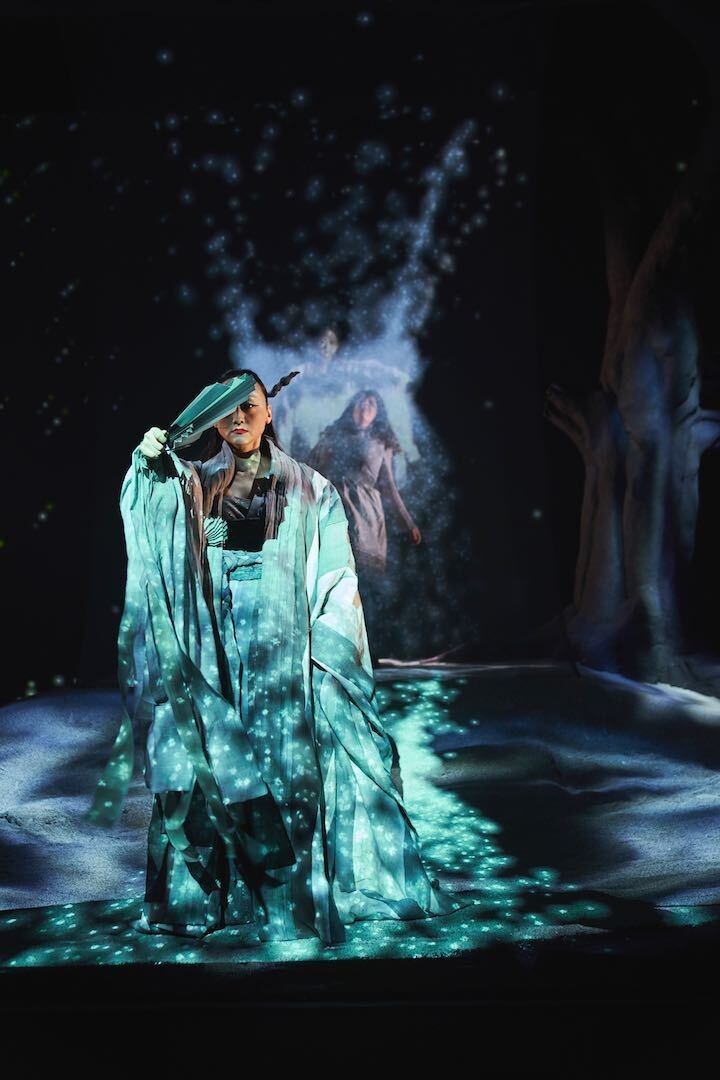