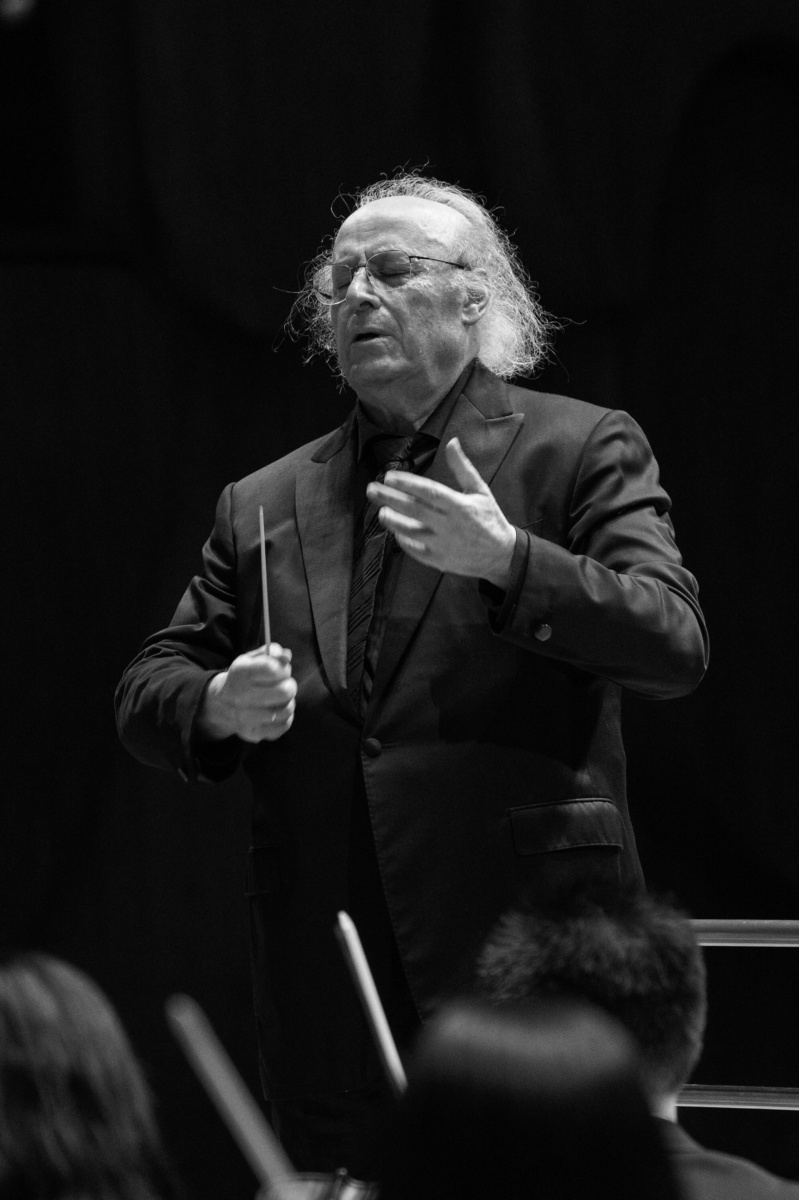 Our three-part series of interviews marking Eliahu Inbal's 85th birthday kicks off with musings and memories about his musical roots.

In the second instalment of our series of interviews to mark Eliahu Inbal’s birthday, the conductor looks back on his apprenticeship years in Israel and Europe.

In Inbal, one can trace the clear traits of role models and teachers such as Franco Ferrara and Sergiu Celibidache; he possesses the strength for tranquillity and the sense to create unbridled passion and dramatic effect. (Die Welt)

Since winning first prize in the Cantelli Conducting Competition at the age of 26, Eliahu Inbal has enjoyed a career of international renown, conducting leading orchestras around the world. Over the years, he has been appointed principal conductor of the Frankfurt Radio Symphony (hr-Sinfonieorchester), Teatro La Fenice in Venice, RAI National Symphony, Konzerthausorchester Berlin, Czech Philharmonic, and the Tokyo Metropolitan Symphony, who named him conductor laureate in 2014. From 2019 until 2022, Eliahu Inbal served as principal conductor of the Taipei Symphony Orchestra.

During his tenure with the hr-Sinfonieorchester (1974-1990), where he is still honorary conductor, Eliahu Inbal distinguished himself with his outstanding musicianship. Based in Berlin, the charismatic Israeli conductor has garnered international acclaim for his interpretations of Mahler and Bruckner on a number of award-winning recordings (Deutscher Schallplattenpreis, Grand Prix du Disque), and was the first to record the original versions of Bruckner’s symphonies. He has received special recognition particularly for his interpretations of Dmitri Shostakovich’s symphonies.

In recent years, orchestral tours have taken Eliahu Inbal repeatedly to Japan and Spain; guest conducting engagements have brought him back to the orchestras in Monte-Carlo, St. Petersburg, La Scala in Milan, the Teatro Maggio Musicale Fiorentino, to the Brucknerfest Linz (with the Konzerthausorchester Berlin), and to the SWR Symphony Orchestra. In December 2022, he returns to the Tokyo Metropolitan Symphony Orchestra for six concerts.

He has conducted opera at such renowned houses as Paris, Glyndebourne, Munich, Stuttgart, Zurich, and Madrid, among others. He celebrated the 2013 Wagner anniversary year with highly acclaimed performances of Tristan and Isolde at the Festival de Opera de A Coruña and Parsifal at the Vlaamse Opera (International Opera Award 2014). Eliahu Inbal has also been awarded the national Italian critic’s prize Abbiati and Viotti for his exceptional interpretations of Wagner’s Ring cycle with the RAI National Symphony Orchestra.

Born in Israel, Eliahu Inbal studied violin and composition at the Jerusalem Music Academy before completing his studies at the Conservatoire National Supérieur in Paris on the recommendation of Leonard Bernstein. His teachers there included Louis Fourestier, Olivier Messiaen, and Nadia Boulanger. He was also greatly influenced by Franco Ferrara in Hilversum (Netherlands) and Sergiu Celibidache in Siena (Italy). In 1990, the French government named Eliahu Inbal an officer of the Order of Arts and Letters. In February 2001 he was awarded the Golden Medal of Merit from the city of Vienna. He received the Goethe Badge of Honour from the City of Frankfurt and the Order of Merit from the Federal Republic of Germany in 2006.

"Inbal, an old master, knew instinctively how to make known to the audience the full force of Bruckner's singularity beyond any limitations of the circumstances. The Bruckner Festival thus took place in the not-quite-full house, whose walls shook at the end of the eighty minutes from enthusiastic cheers and applause."

"This work [...] sounded incredibly cohesive under Inbal´s direction. Like a revolution via musical notes. A colourful yet still urgent music. Art that might possibly help -- if only to merely survive. Conductor and orchestra interpreted Shostakovich with thrilling intensity and the highest ability."

"This is no wildly gesticulating maestro, but rather a man who, with a precise baton technique, lets the great late-Romantic storms break loose while always remaining firmly in control. The remarkable thing is that Inbal’s approach still leaves a great deal of room for Bruckner's enigmatic mysticism."

"Inbal's main merit, however, was that his interpretation suggested continually the presence of this ambivalence of meaning, intention, and effect of the piece, which is fundamental to engaging with the work of Shostakovich." 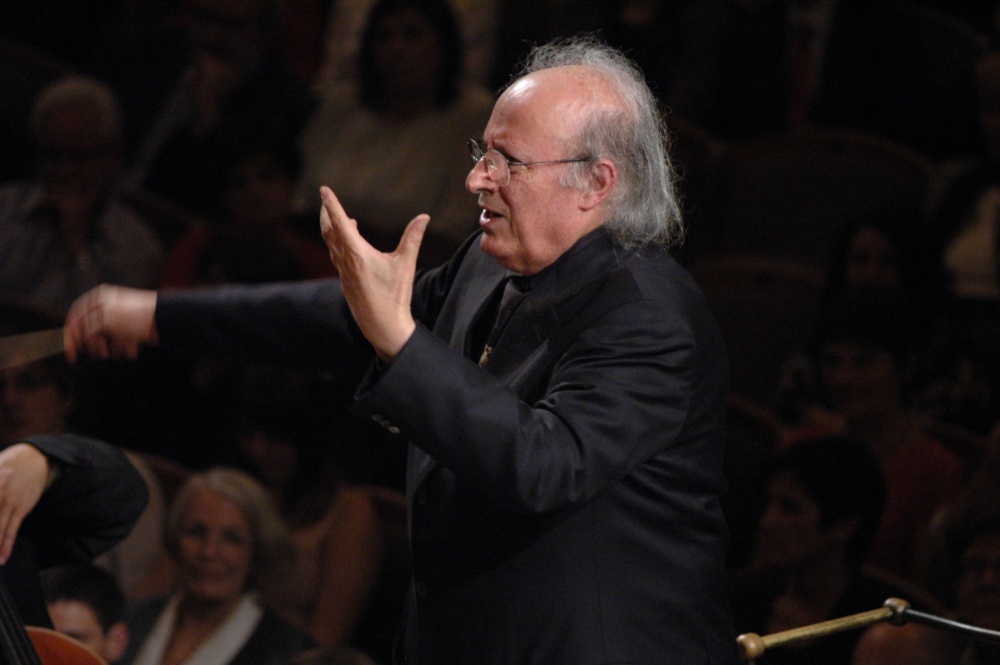 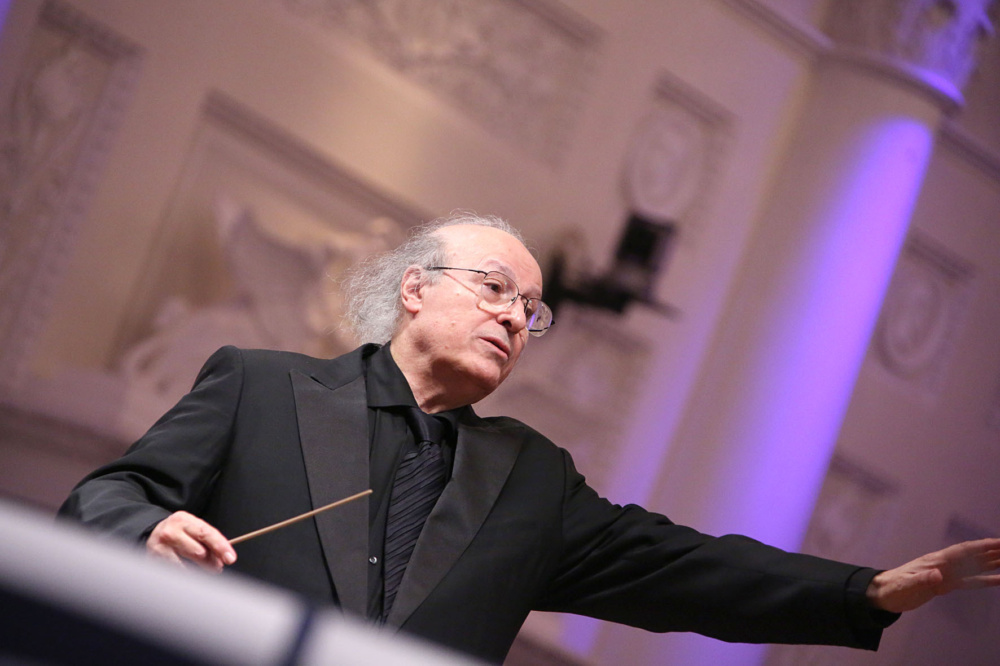 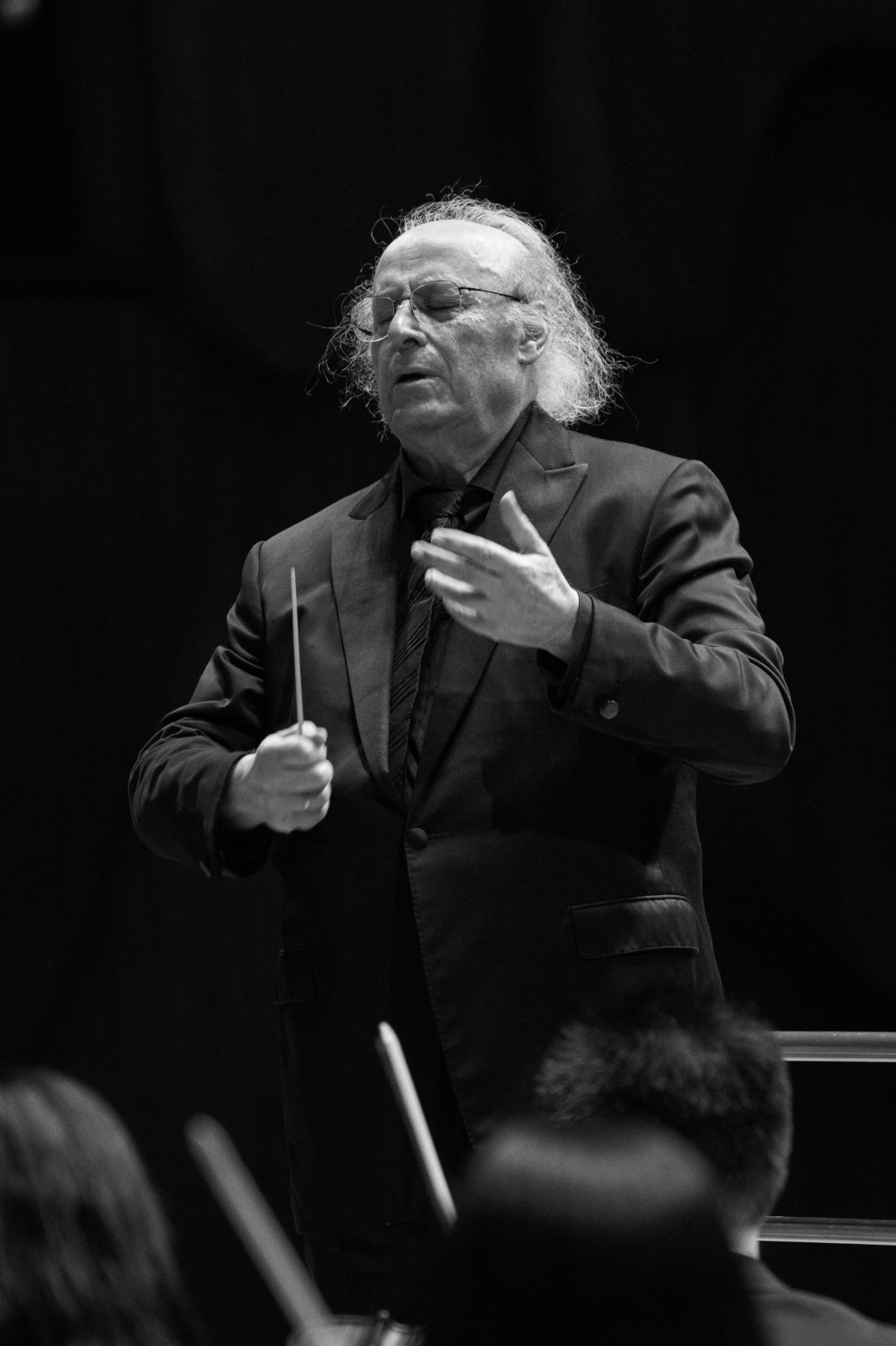 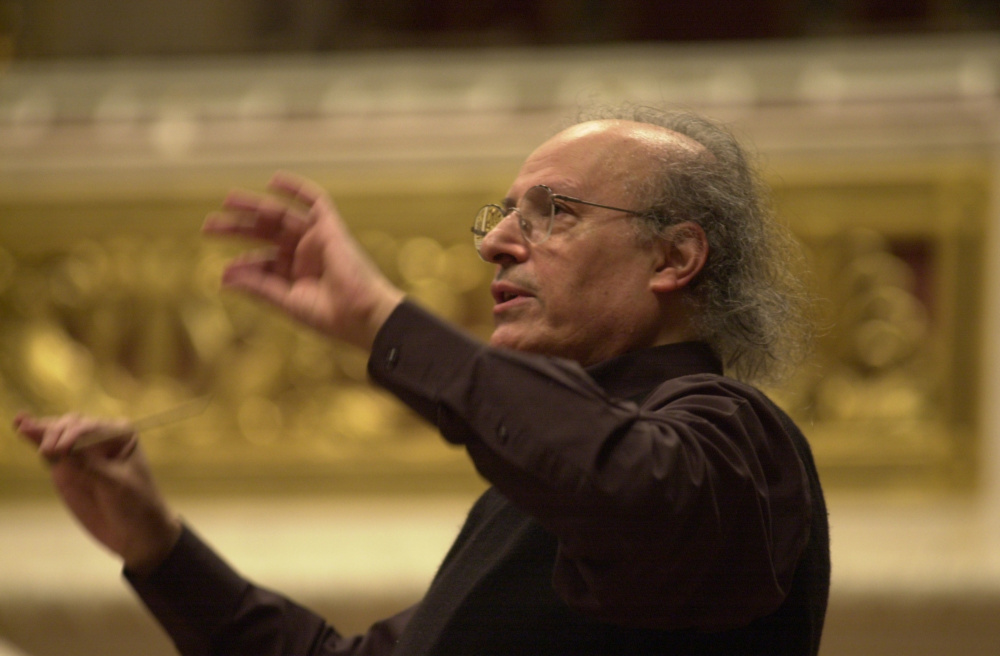 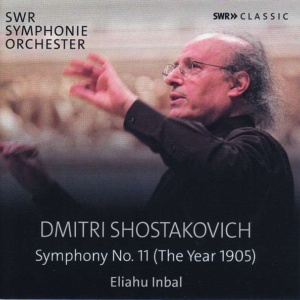 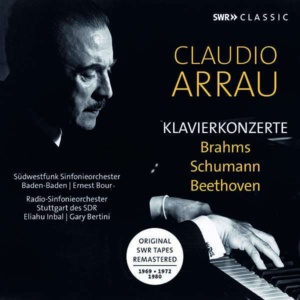 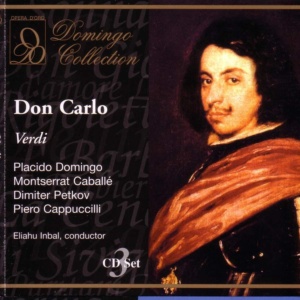 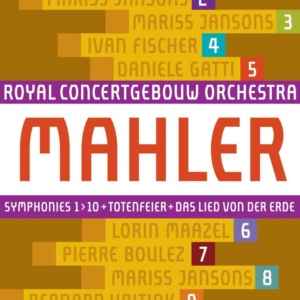 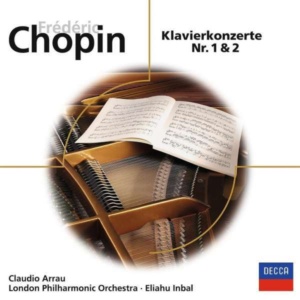 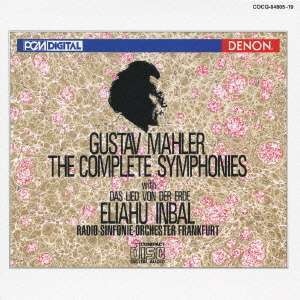 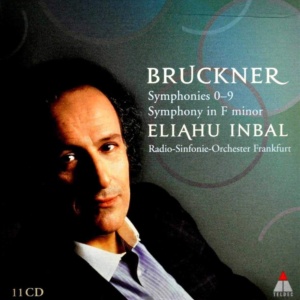 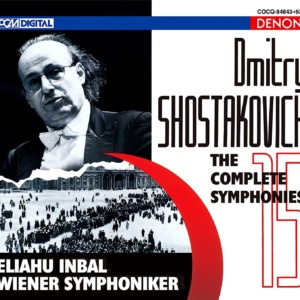