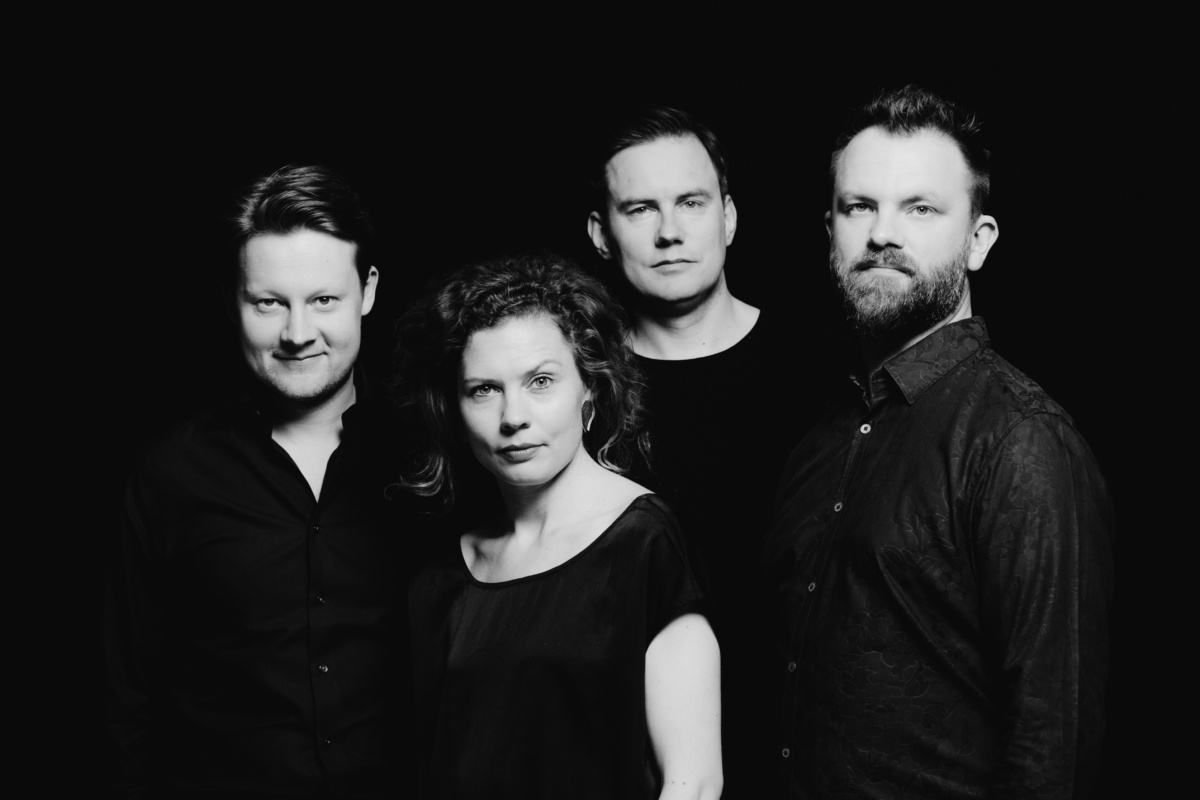 From August 2022, the members of the string quartet Meta4 will take on an important artistic role at the Jyväskylä Sinfonia for two years.

Minna Pensola and Antti Tikkanen take over the artistic direction of the Kuhmo Chamber Music Festival.

The four Finns approached the Haydn quartet so energetically that the work never sounded stuffy, but rather often very current with its clear, occasionally minimal lines, echo-like passages and short pizzicato notes which seem to appear from nowhere, whilst not losing the classical references to the fugue and its corresponding pathos. Despite the complexity and the moments of controlled frenzy, the interpretation was always so transparent that the details were clearly audible. Hamburger Abendblatt

Meta4, formed in Finland in 2001, is one of the most internationally successful string quartets. The four musicians, who also share a close personal friendship, are united in their musical openness, curiosity, and versatility. Musically, they are characterised by their “breath-taking vitality” (Badische Zeitung) and ”transparent, richly coloured sound” (Rondo), as well as a ”breath of fresh air” and for their “sense of humour" (Süddeutsche Zeitung).

Meta4 performs regularly in key music capitals and concert halls around the world including the Wiener Konzerthaus, Wigmore Hall and Kings Place in London, Auditorio Nacional in Madrid, Cité de la Musique in Paris and Stockholms Konserthus, and has also toured Australia. The ensemble has been chosen as the principal guest conductor of the Jyväskylä Symphony Orchestra for two years from 2022 to 2024. In recent seasons, the quartet thrilled audience and critics alike with its performances in Kaija Saariaho’s chamber opera Only the Sound Remains at the Finnish National Opera, the Opéra de Paris, the Teatro Real Madrid, and Lincoln Center in New York.

In 2004, Meta4 won the first prize in the International Shostakovich Quartet Competition in Moscow, where they were also awarded a special prize for the best Shostakovich interpretation. In 2007, the Quartet won the first prize in the International Joseph Haydn Chamber Music Competition in Vienna. Later that year the Finnish Minister of Culture awarded Meta4 with the annual Finland Prize in recognition of an international breakthrough. They were selected as a BBC New Generation Artist for 2008‐2010 and took part in the 20th anniversary celebration concert at Wigmore Hall, collaborating for the first time with Khatia Bunitiashvili. In 2013, the Fund of Jenny and Antti Wihuri awarded the quartet with a special prize in recognition of its work. Meta4 also served as artistic director of the Oulunsalo Music Festival between 2008 and 2011, and as quartet in residence at the Kuhmo Chamber Music Festival from 2008 to 2017.

Meta4 studied at the European Chamber Music Academy (ECMA) under Hatto Beyerle and Johannes Meissl. They have released three recordings on Hänssler Classic to date: Haydn’s String Quartets op. 55 1–3 (2009), which was awarded with the esteemed Echo Klassik Award 2010, and Shostakovich’s String Quartets 3, 4 & 7 (2012), which received the Record of the Year 2012 award from the Finnish Broadcasting Company YLE and the Emma prize (the Finnish Grammy) for Classical Album of the Year, as well as Béla Bartók’s String Quartets 1 & 5. Meta4 has also released two albums of Kaija Saariaho’s chamber music works (Ondine, 2013) and Sibelius’s String Quartet Voces Intimae on LP (Berliner Meister Schallplatten, 2013). An album with Brahms Clarinet Quintet and Gérard Pesson’s Nebenstück together with Reto Bieri, was released on ECM Records in 2019. The most recent albums of the Quartet were released on BIS Records: their recording of octets by Mendelssohn and Enescu with the Gringolts Quartet was released in 2020, and fall 2021 saw the release of Oceano, Chamber Music by Sebastian Fagerlund. 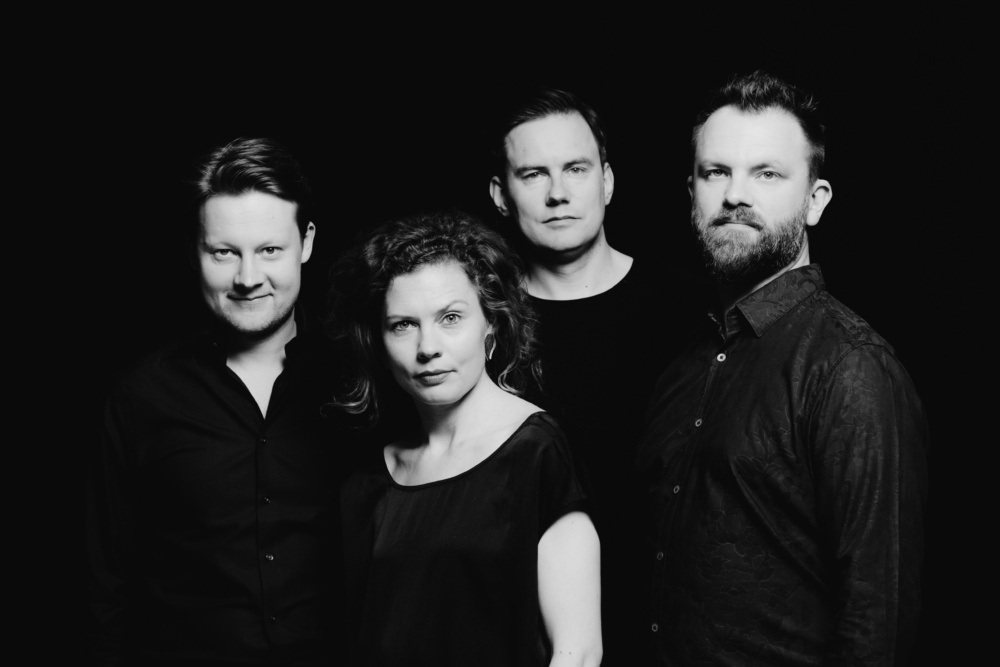 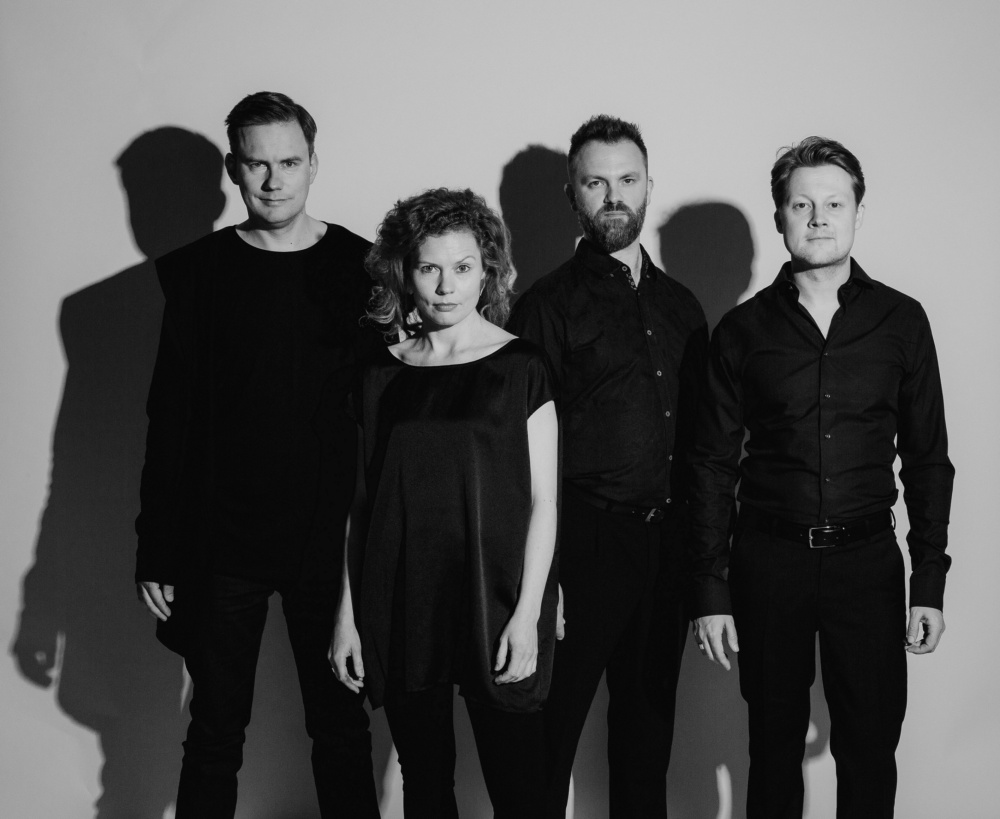 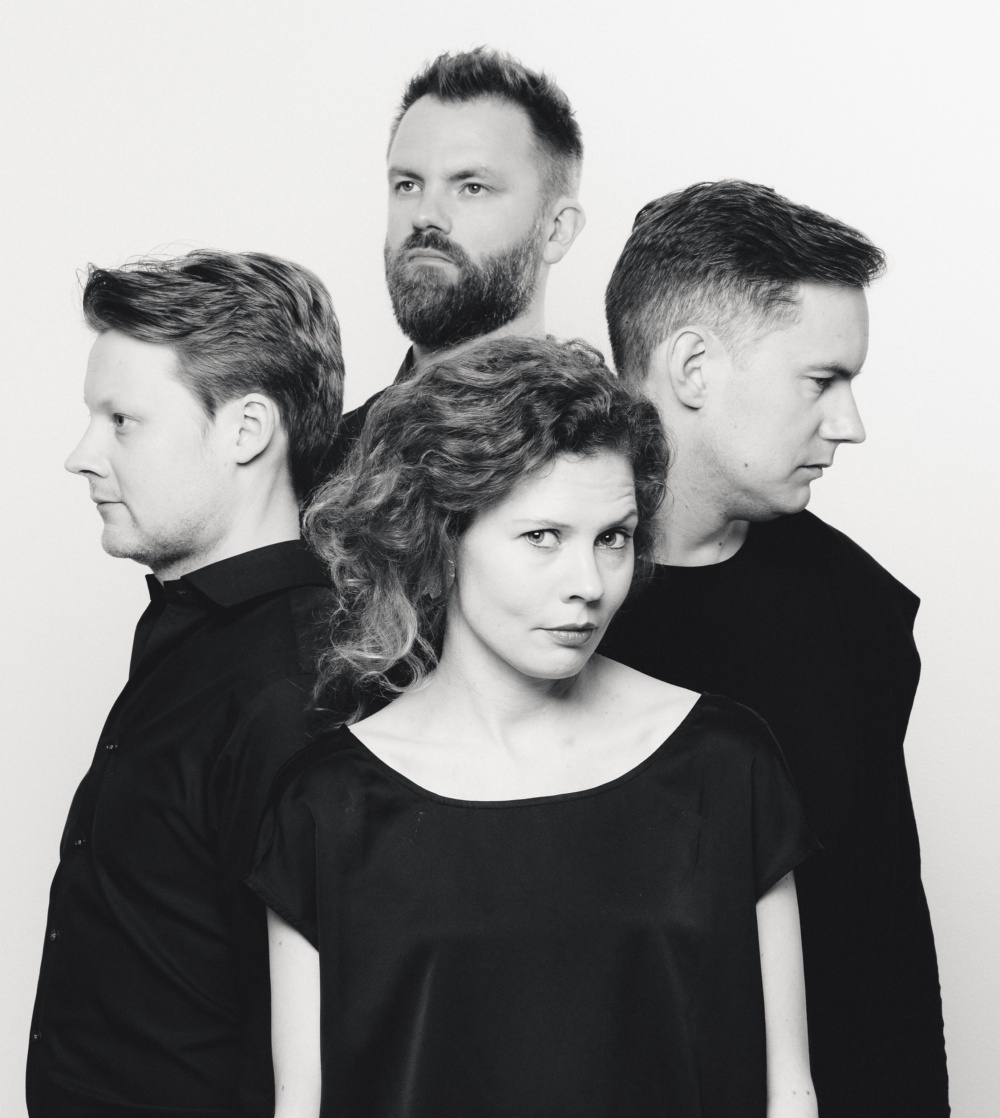 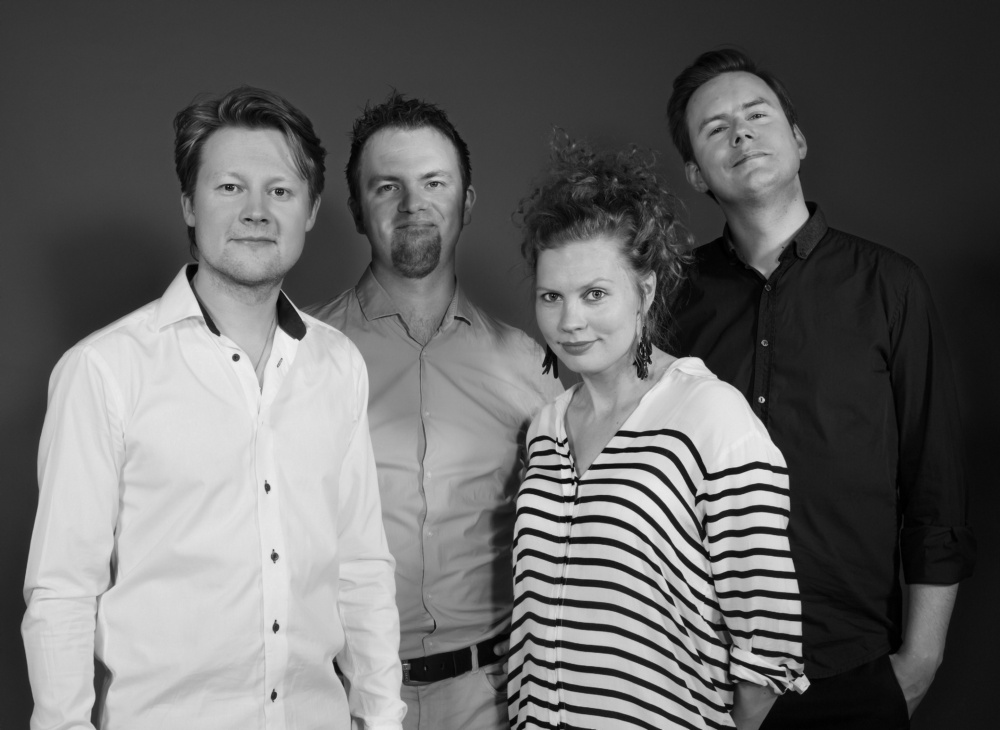 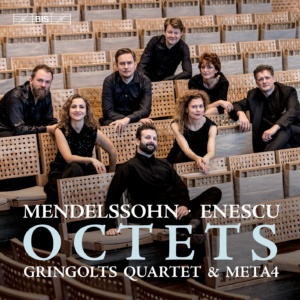 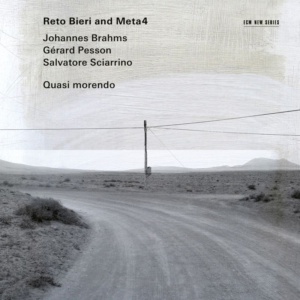 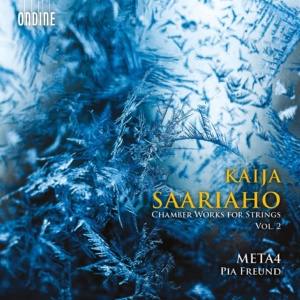 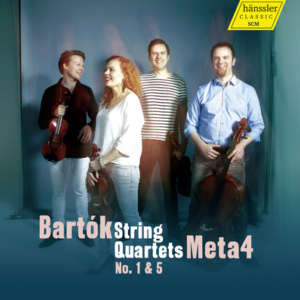 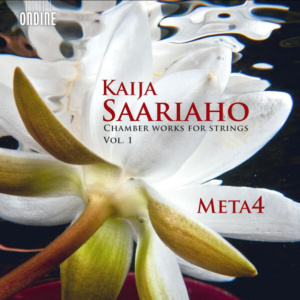 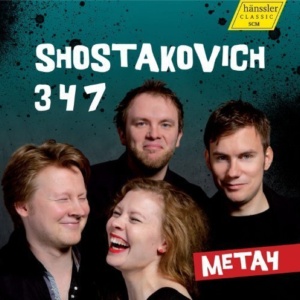 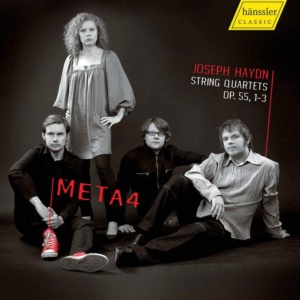