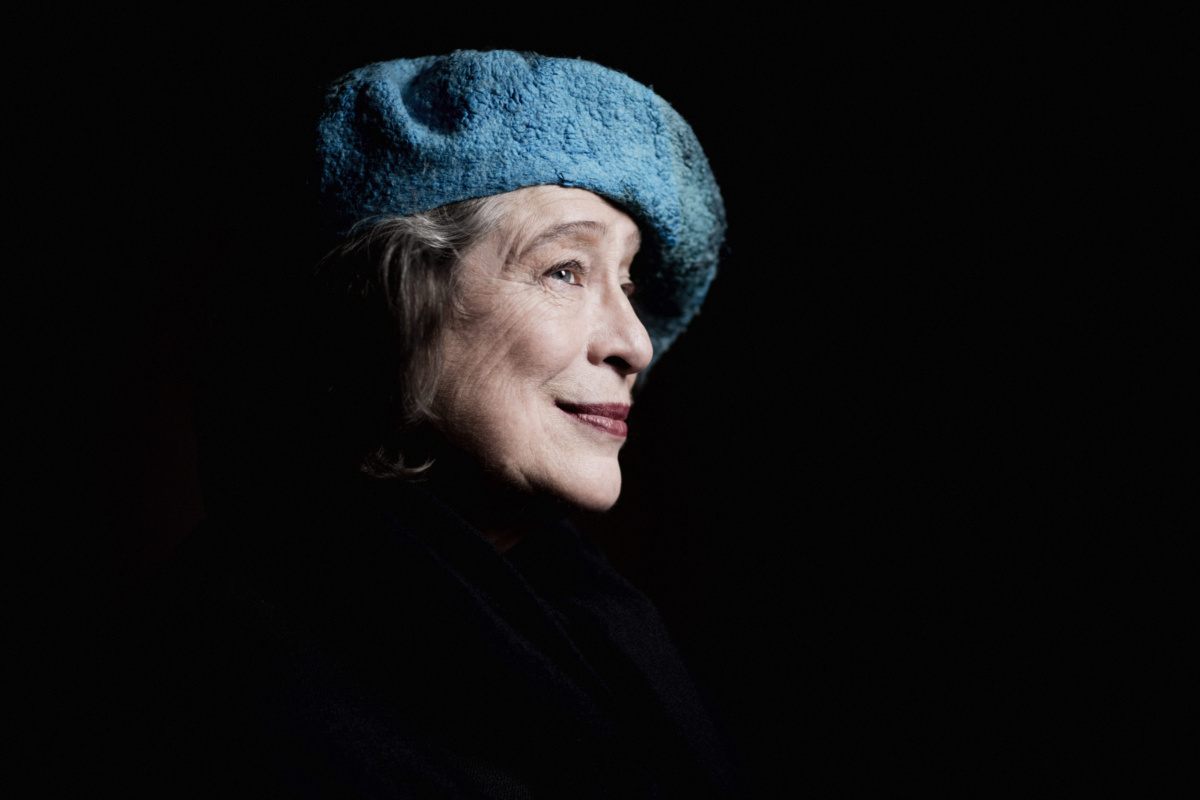 They will perform music by leading contemporary Israeli composers alongside classics of the orchestral repertoire in concert at Konzerthaus Berlin and as part of Ruhr Piano Festival in Bochum.

One of the highlights of this tour will be a joint performance of Gustav Mahler's Symphony no. 2 with the Bochum Symphony Orchestra at Jahrhunderthalle Bochum. Soloist on this tour will be the “great dame of the piano world”, pianist Elisabeth Leonskaja, who was born in Georgia and has lived in Vienna for most of her life.

American-Israeli conductor Steven Sloane is a visionary whose creative concepts and outstanding artistic merits have garnered respect in both artistic circles and in the realm of cultural politics. A student of Eugene Ormandy, Franco Ferrara, and Gary Bertini, he quickly set off for an international career and served as music director of the Spoleto Festival USA, Opera North in Leeds, and the American Composers Orchestra, as principal conductor of the Stavanger Symphony Orchestra, as artistic director of “Ruhr.2010” Capital of Culture, and as principal guest conductor and artistic advisor of the Malmö Opera.

For decades now, Elisabeth Leonskaja has been among the most celebrated pianists of our time. In a world dominated by the media, Elisabeth Leonskaja has remained true to herself and to her music, and in doing so, is following in the footsteps of the great Russian musicians of the Soviet era, such as David Oistrakh, Sviatoslav Richter and Emil Gilels, who never wavered in their focus on the quintessence of music despite working in a very difficult political environment. Her almost legendary modesty still makes her somewhat media-shy today. Yet as soon as she walks out on the stage, audiences can sense the force behind the fact that music is and always has been her life’s work.

Born in Tbilisi, Georgia, to a Russian family, she was regarded as a child prodigy and gave her first concerts as early as age 11. Her exceptional talent soon brought her to study at the Moscow Conservatory. While still a student at the Conservatory, she won prizes in the prestigious Enescu, Marguerite Long and Queen Elizabeth international piano competitions.   Elisabeth Leonskaja’s musical development was shaped or influenced to a decisive degree by her collaboration with Sviatoslav Richter. The master recognized her exceptional talent and fostered her development not only through teaching and giving her advice, but also by inviting her to play numerous duets with him.

In 1978 Elisabeth Leonskaja left the Soviet Union and made her new home in Vienna. Her sensational performance at the Salzburg Festival in 1979 marked the beginning of her steadily blossoming career as a concert pianist in the west. She has appeared as a soloist with virtually all the leading orchestras in the world under the baton of leading conductors and has given numerous recitals. Despite her busy schedule as a soloist, chamber music has always played a prominent role in her creative work, and she frequently appears with the Emerson, Borodin and Artemis Quartets.

Among her many recordings, first released by Teldec then Dabringhaus and Grimm, are her prize-winning solo CD “PARIS” with works by Ravel, Debussy and Enescu and the complete recording of Schubert's Sonatas.

The JSO was founded in 1936 essentially by emigrants from Germany. It has ever since been considered the leading Israeli orchestra, alongside the Israel Philharmonic Orchestra, which was founded in Tel Aviv the same year. American-Israeli conductor Steven Sloane has been the orchestra’s new Music Director since season 2020/21.

Sloane, who initially worked in Israel for 10 years after completing his music studies in the U.S., has lived in Germany since 1988. For the first time in over a decade, he brings the JSO back to Germany to perform works by leading contemporary Israeli composers alongside classics of the orchestra literature. 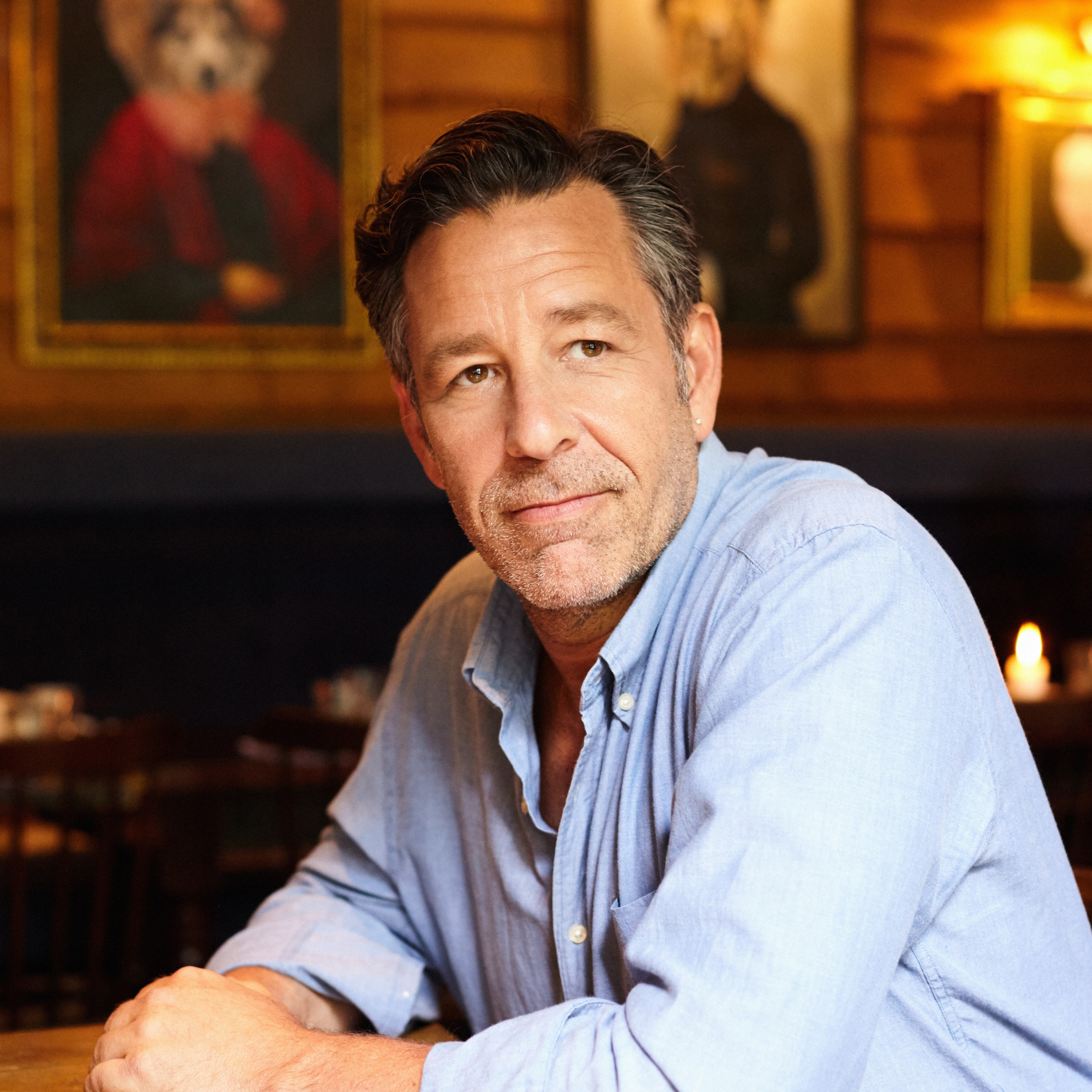 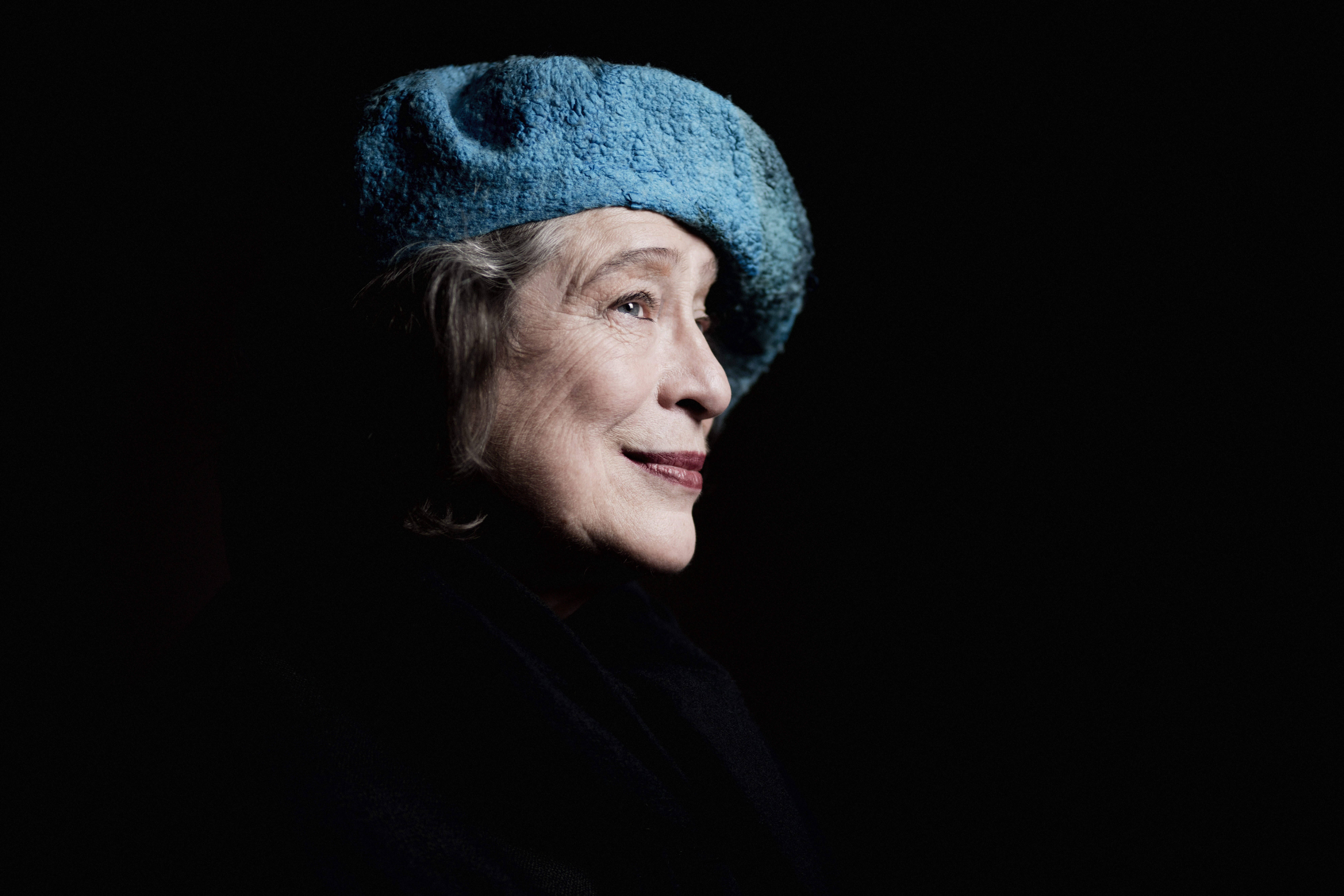 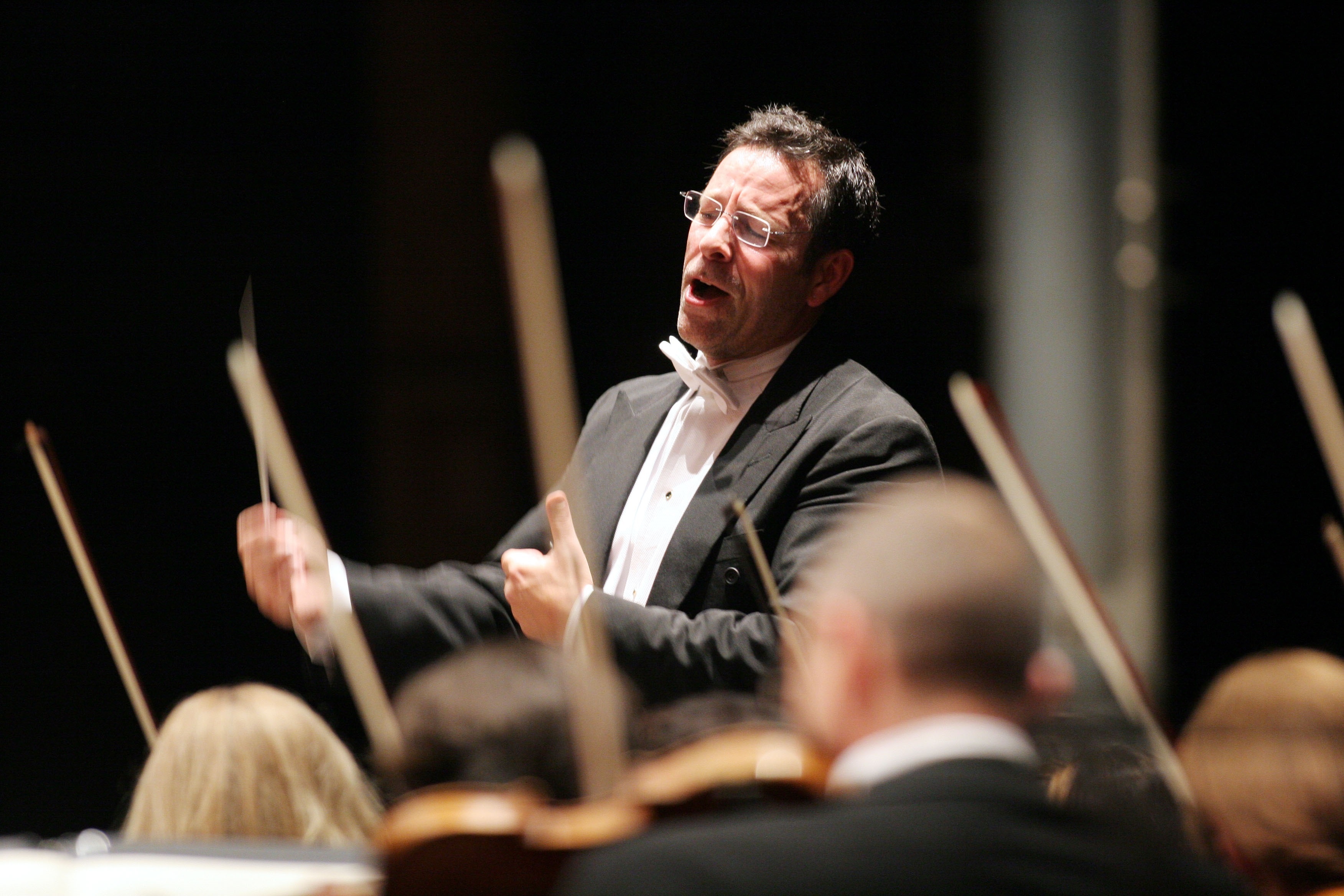 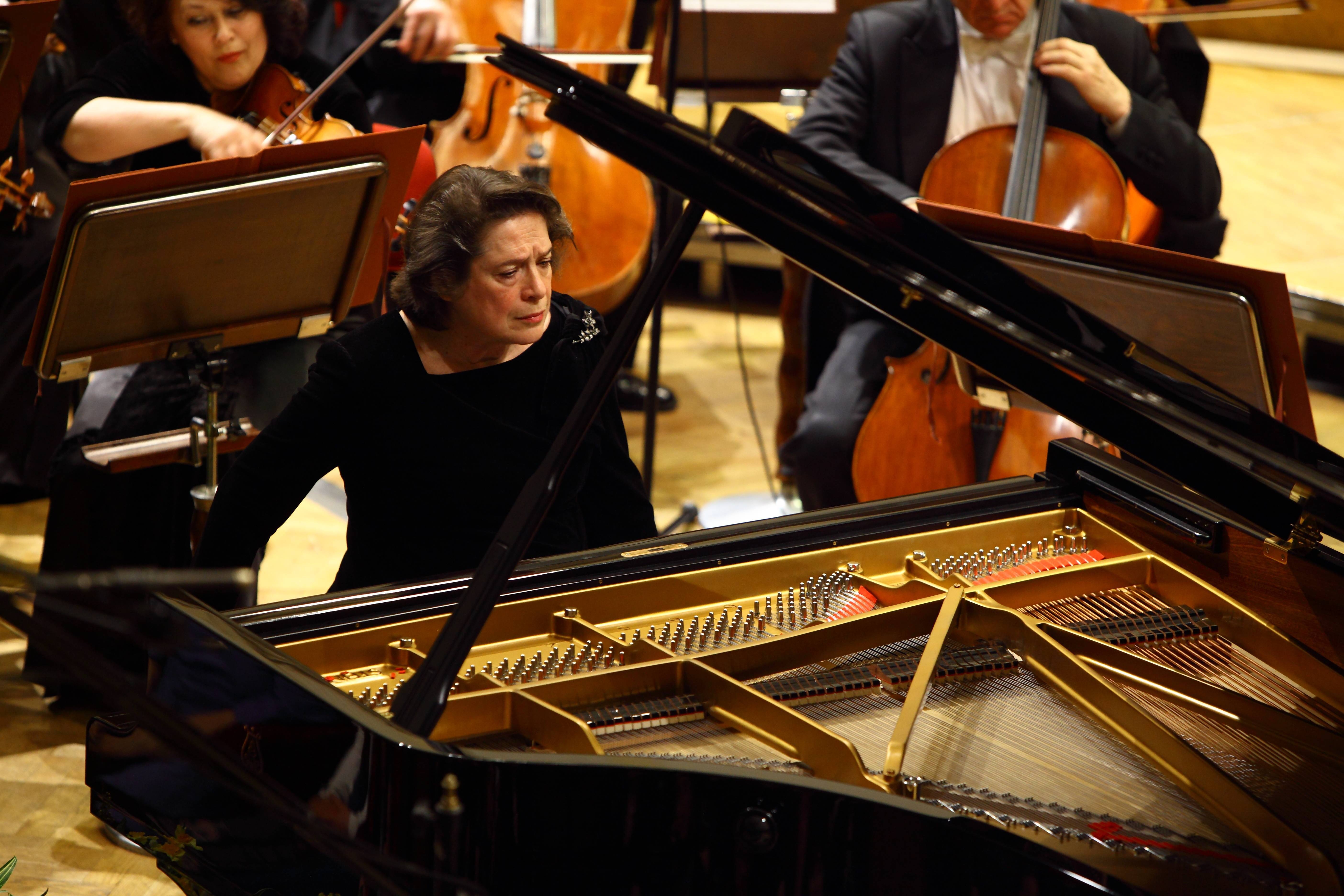 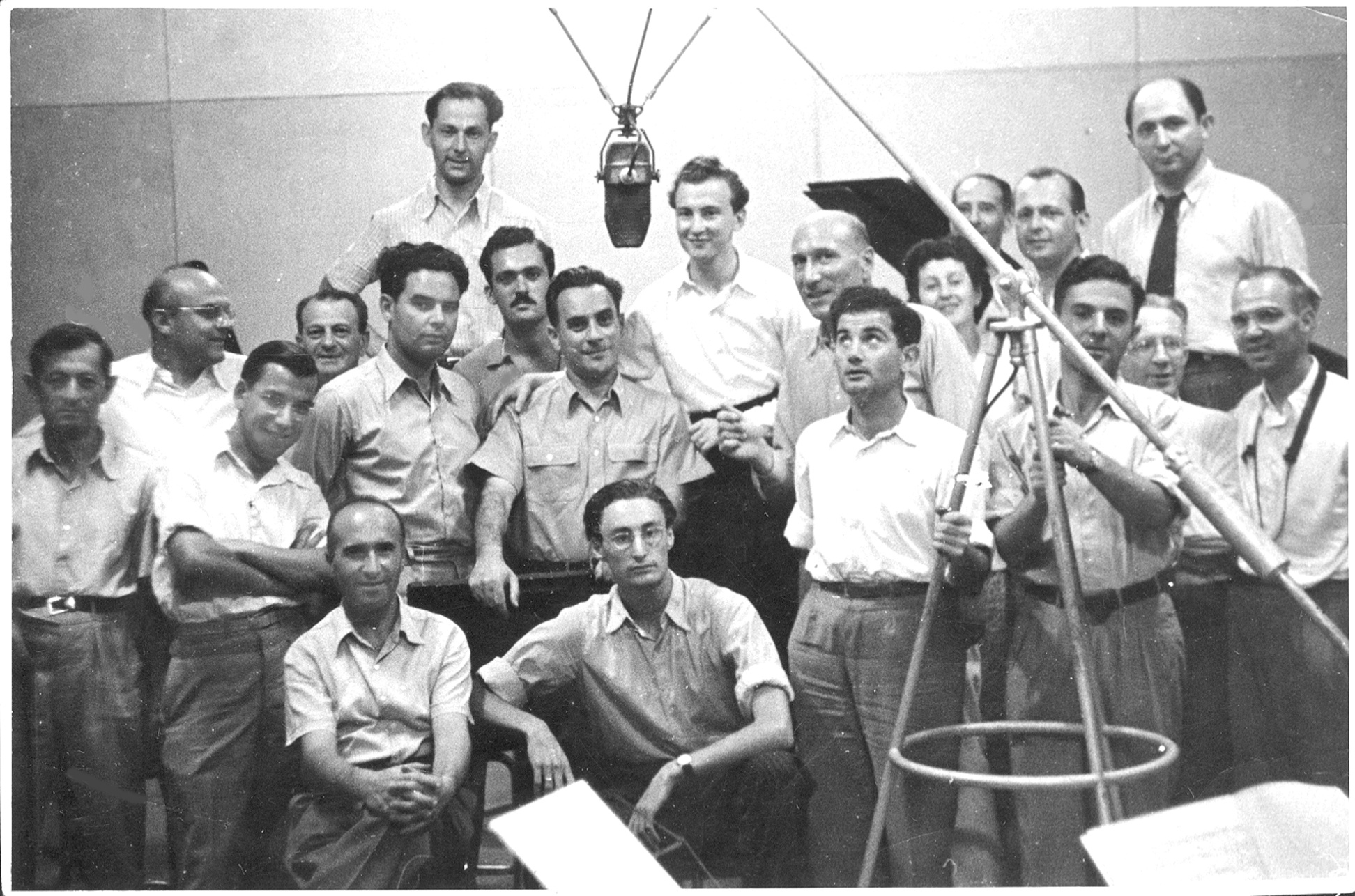 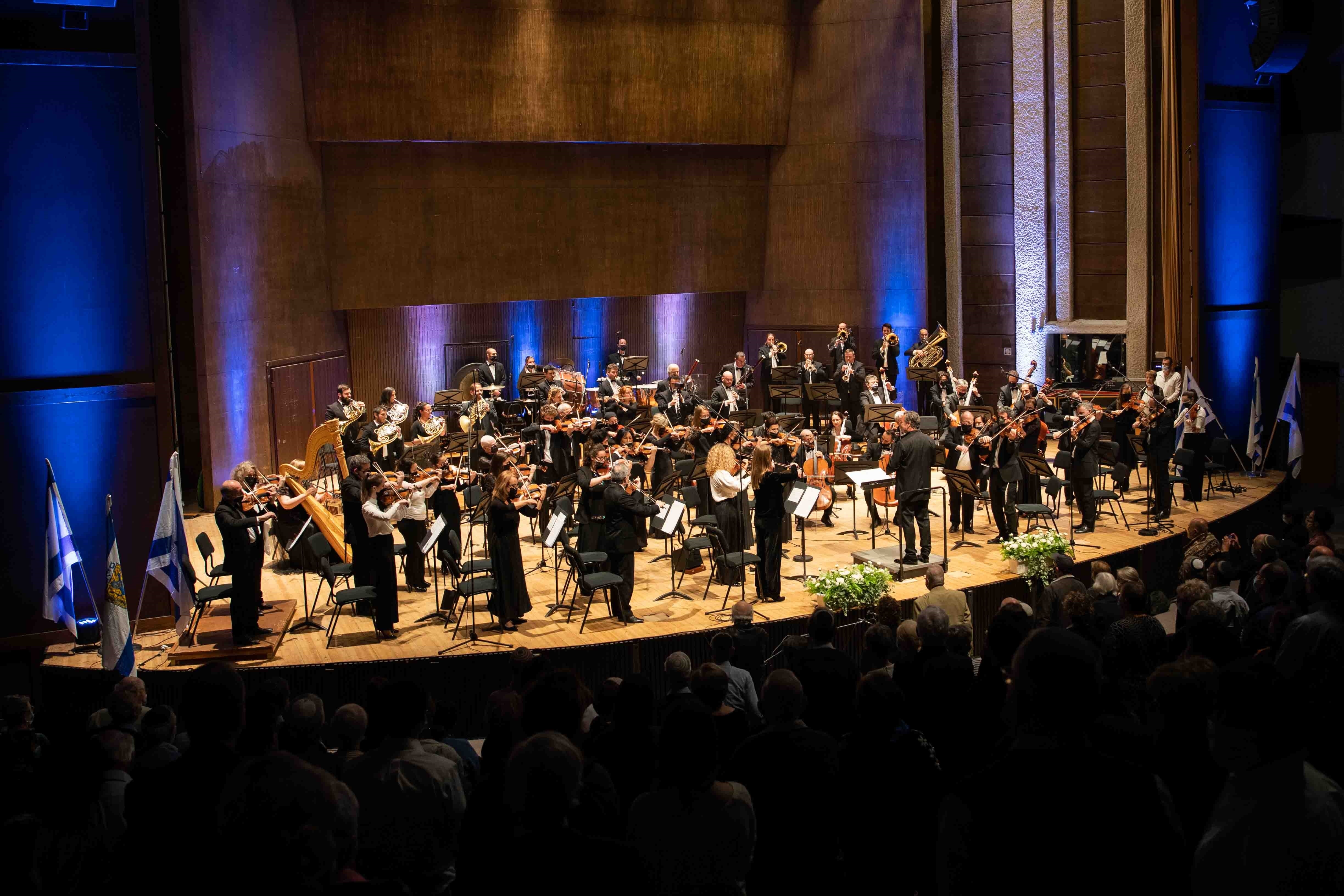 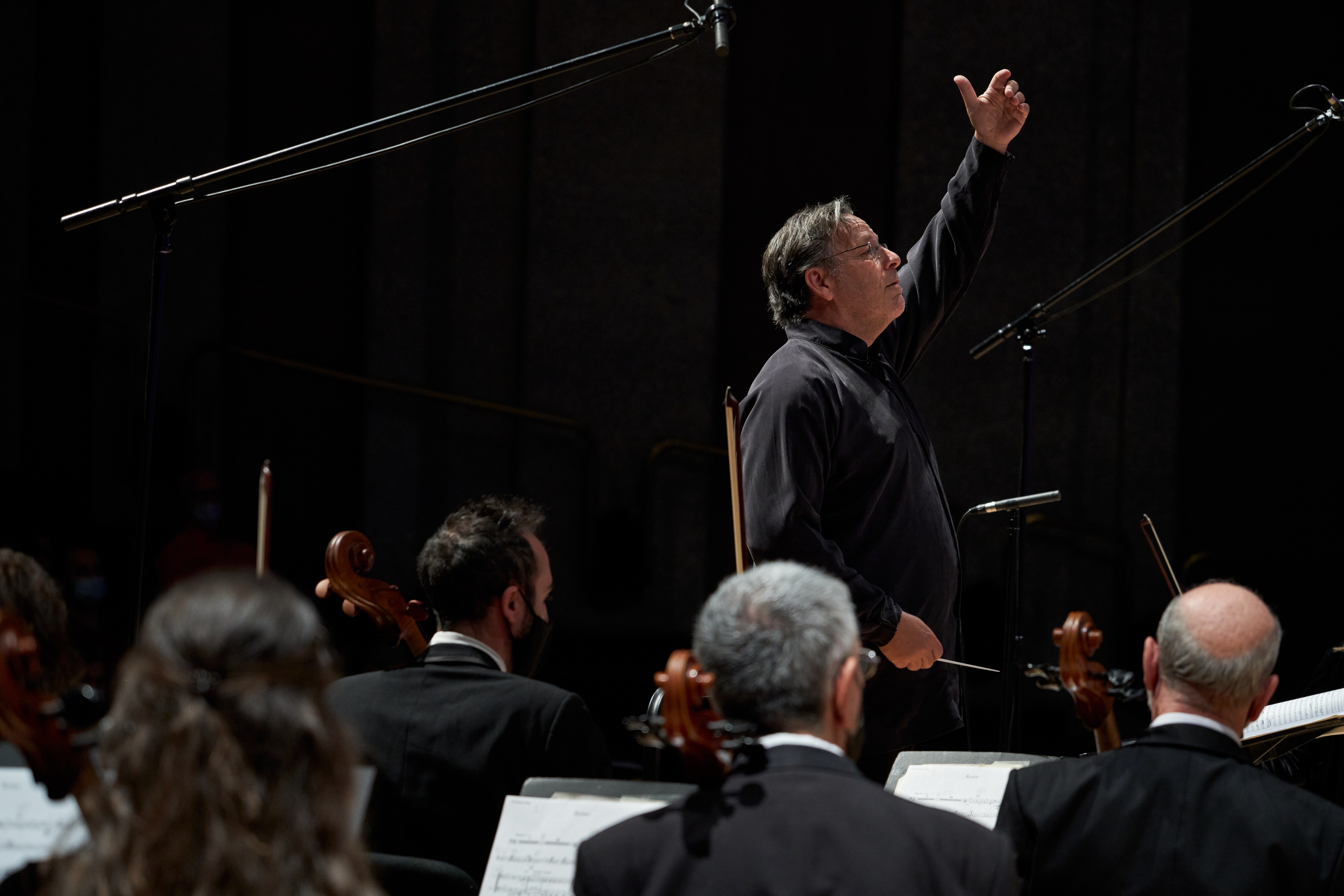 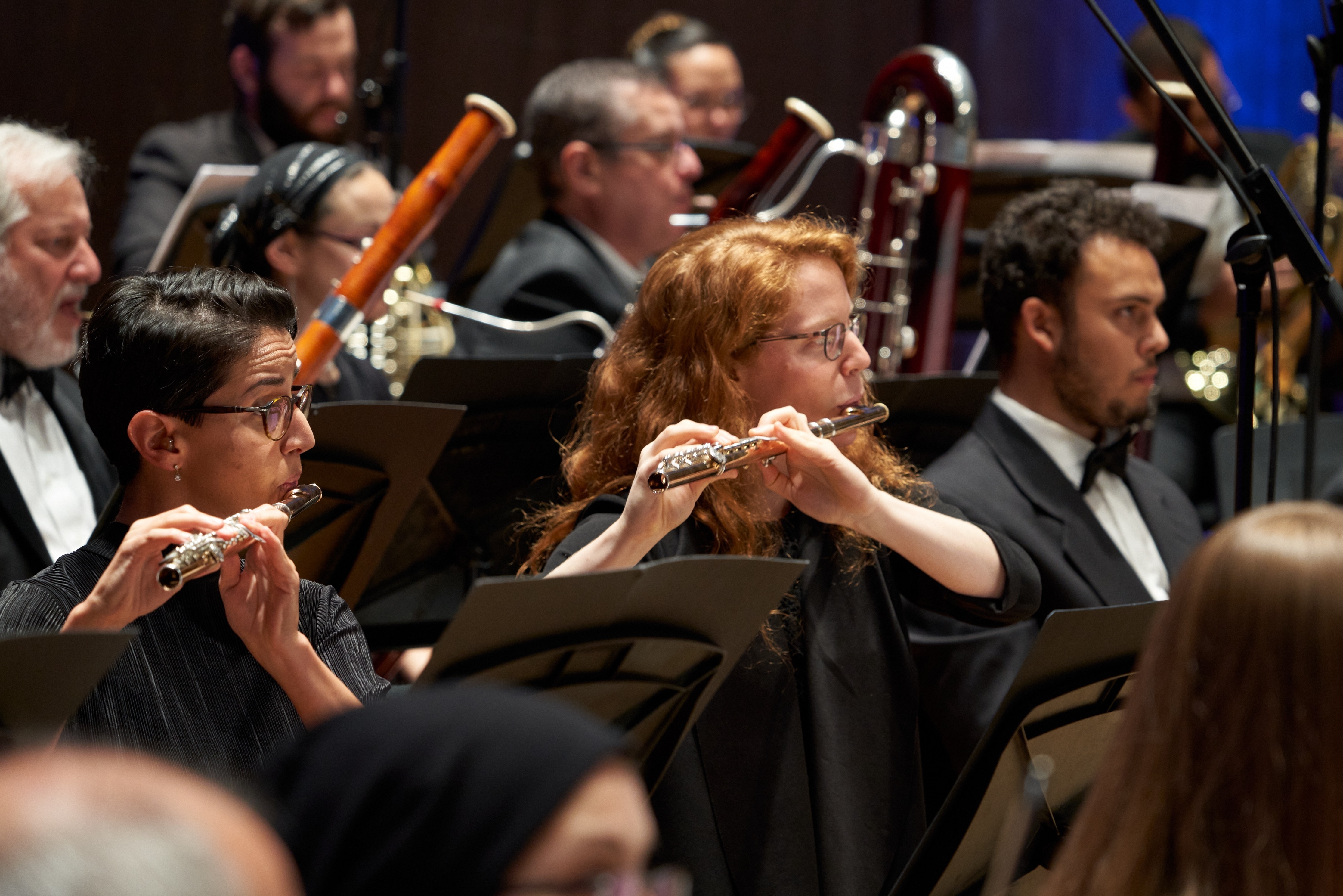 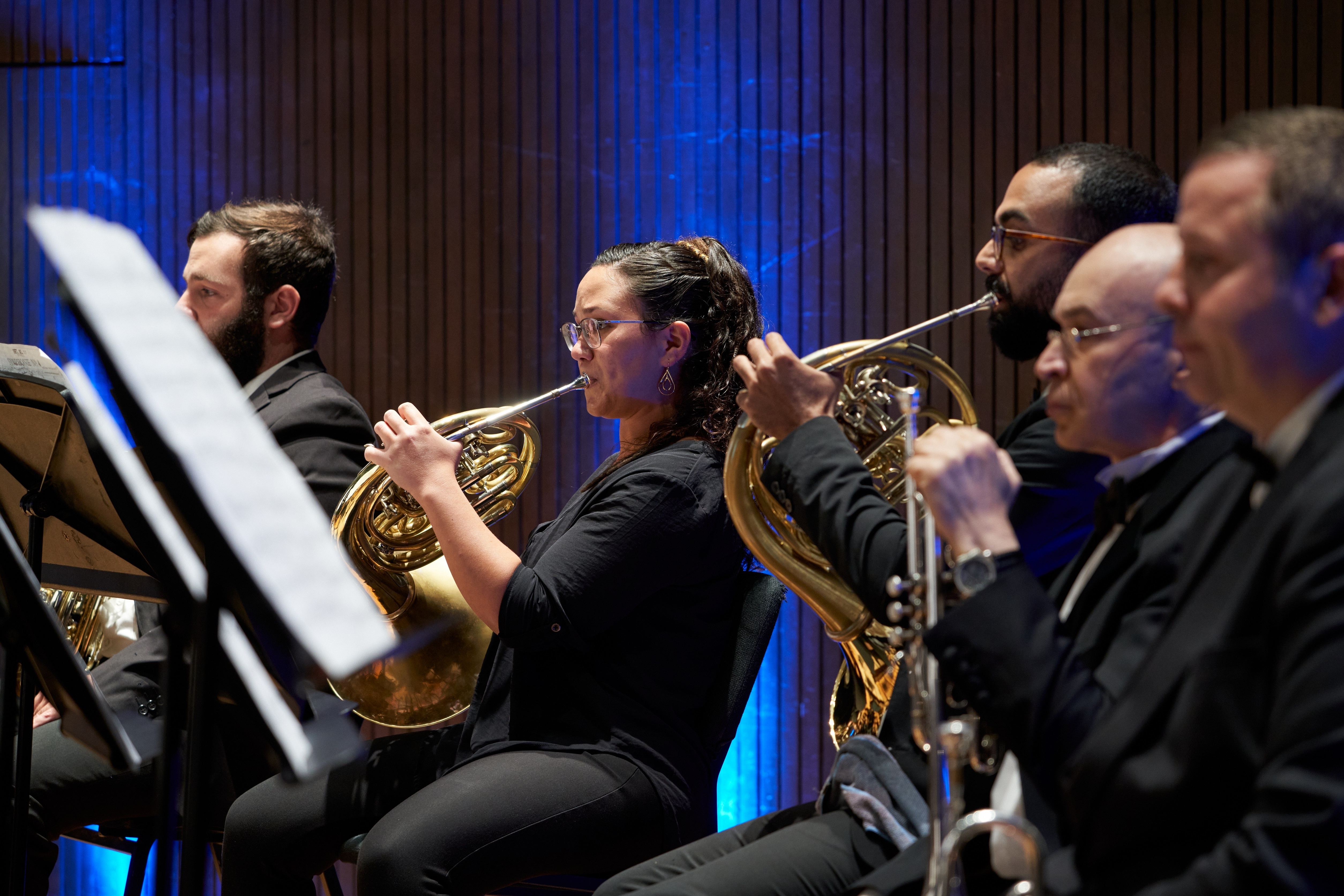 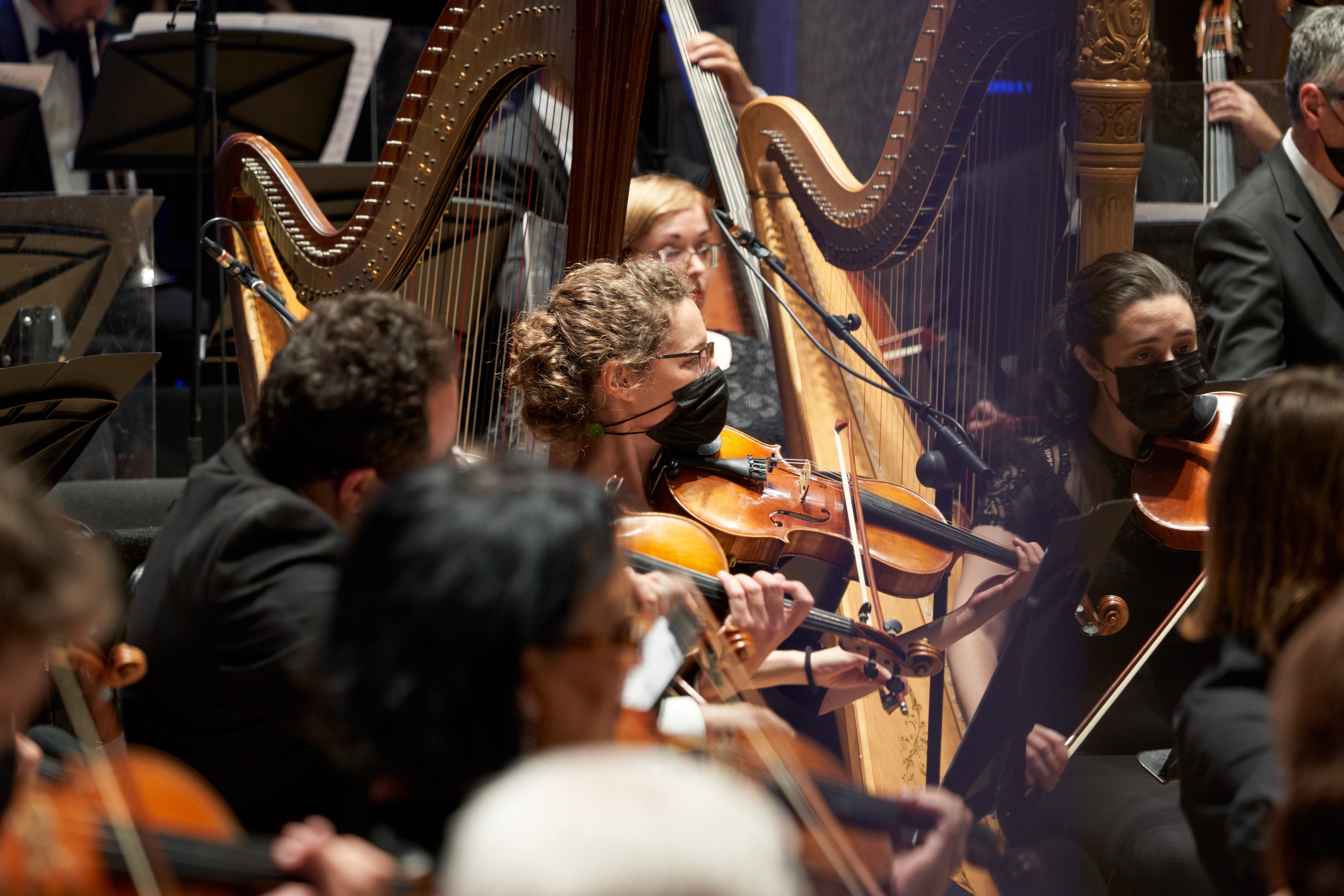