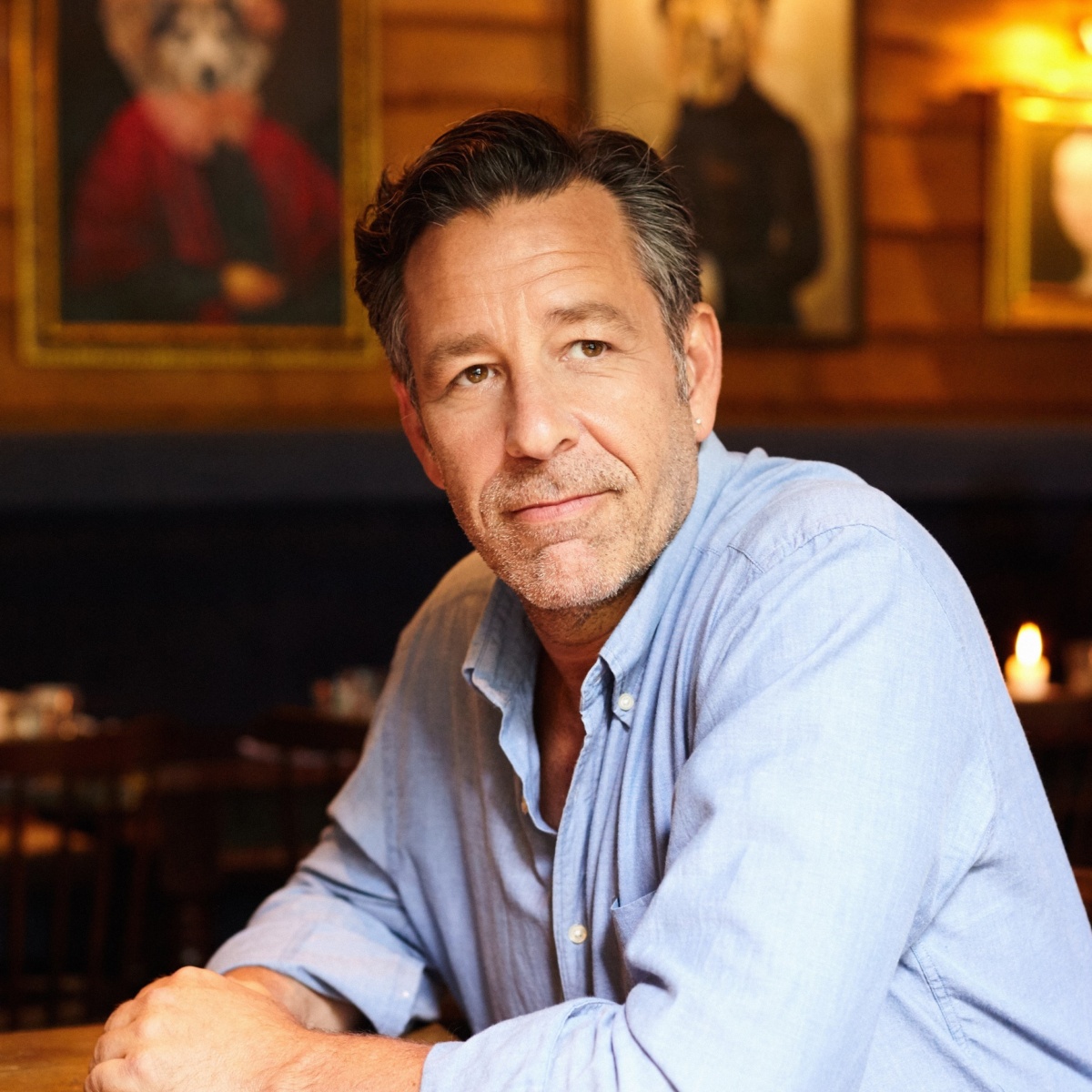 Originally recorded for a film, this masterful interpretation of Mahler's Wunderhorn Lieder with baritone Dietrich Henschel and the Bochumer Symphoniker under Steven Sloane has now been released on CD.

Journalist Barry Davis (The Jerusalem Post) accompanied the Jerusalem Symphony Orchestra's tour of Germany and drew an enthusiastic account of the first concert tour after the lockdown.

American-Israeli conductor Steven Sloane is a visionary whose creative concepts and outstanding artistic merits have garnered respect in both artistic circles and in the realm of cultural politics. A student of Eugene Ormandy, Franco Ferrara, and Gary Bertini, he quickly set off for an international career and served as music director of the Spoleto Festival USA, Opera North in Leeds, and the American Composers Orchestra, as principal conductor of the Stavanger Symphony Orchestra, as artistic director of “Ruhr.2010” Capital of Culture, and as principal guest conductor and artistic advisor of the Malmö Opera.

From 1994 to 2021, Steven Sloane has been general music director of the Bochum Symphony, which he transformed into one of Germany’s leading orchestras. He was instrumental in the building and realisation of the orchestra’s own music centre, the Anneliese Brost Musikforum Ruhr, inaugurating the hall in 2016 to international acclaim. Other extraordinary achievements of his work with the Bochum Symphony include the exceptional production of Zimmermann's Die Soldaten at the Ruhrtriennale (2006) and at the New York Lincoln Center Festival (2008), the celebrated Mahler/Ives cycle at the Philharmonie Essen, and numerous CD projects, including the complete recording of Joseph Marx’s orchestral works. He will remain associated with the Bochum Symphony as honorary conductor.

In September 2020, Steven Sloane took up his new post as music director of the Jerusalem Symphony Orchestra, introducing several new concert series and formats in his first season. Highlights in 2021 include a tour to Germany in June 2021 with concerts at the Elbphilharmonie Hamburg, Konzerthaus Berlin, and Klavier-Festival Ruhr, as well as a joint performance of Gustav Mahler's Symphony No. 2 with the Bochum Symphony Orchestra at the Jahrhunderthalle, and the world premiere of the new opera Kundry by Avner Dorman at the Regarding Festival in Tel Aviv in October.

Mentoring young musicians has always been important to Steven Sloane. He has regularly conducted youth orchestras such as Junge Deutsche Philharmonie, Bundesjugendorchester, and Young Israel Philharmonic, and since 2013 he has served as professor at the Universität der Künste Berlin, where he founded the International Conducting Academy Berlin.

This biography is to be reproduced without any changes, omissions, or additions, unless expressly authorised by the artist management.
read more
Download Bio EN

"A powerful and riveting reading, carried by an orchestra admirably and precisely tuned by Steven Sloane. It is in the most tragic moments that the alchemy best succeeds - Der Tambourg'sell, of course, Zu Straßburg auf der Schanz. But in the elegant (Wo die schönen Trompeten blasen) there is an inwardness of the finest kind, to the point of the intangible."

"Steven Sloane, who conducts from memory, forms gripping arcs of tension and changes of mood. The hall quakes with the beat of the bass drum in the Infernal Dance, the Lullaby creates an intimate atmosphere – and in the finale Sloane ignites the controlled ecstasy that Stravinsky so brilliantly stages."

Marcus Stäbler, Hamburger Abendblatt, 21/6/2021, ( the "Firebird" Suite by Stravinsky in the Elbphilharmonie)

"Strong in its entirety – both as concerns the singers, orchestra, and choir under Steven Sloane’s musical direction and in director Lotte de Beer’s staging. A gripping and at the same time thought-provoking performance."

“The opera and museum orchestra inevitably played an authoritative role once again in the inspiring experience of the (second) revival of this opera. Steven Sloane stood at the podium, with a good view on his former job as first conductor (nearly thirty years ago). With great oversight and passion, he led his orchestra through the demands of the dense task, making for delicate strings and dense, powerful brass.”

“Mahler's eighty-minute final symphony is a work of haunting beauty. In Sloane´s sensitive and expressive interpretation as conductor, the marvel of timbres, polyphony, and symphonic structures was developed to perfection. And the canon of moods – drama and conflict, grief and tenderness – was kept in remarkable balance. […] Stunning! Given this bold performance, one nearly forgot that the exquisite graciousness with which the evening began.”

“The house orchestra, under guest conductor Steven Sloane, executes the score’s broad palette of textures with impressive attention to nuance and balance, from gongs that crash in the outer aisles, to detuned, mocking flutes, to squealing brass. It may not always be a pleasant journey, but Reimann’s Medea offers the listener no escape.”

“The real shock of Medea comes from Reimann’s orchestra. As in his Shakespeare opera Lear […], all of the sound’s violence comes from the orchestral pit, which was released into the room with an incredible presence by Steven Sloane and the house orchestra – fierce, seething, wildly faltering string and brass figures, and raw and cracked percussion agglomerations. This was listening as a challenge and a dangerous exercise.”

“Prégardien, Sloane and the Bochum Symphony are wonderfully matched. They bring a rare, dreamlike quality and sense of other-worldliness to Mahler‘s visions of love and war, life and death. Ghostly woodwind solos and distant trumpet calls make chamber music with Prégardien’s steady but supple lines of long breathed melody. Sloane’s conducting offers bracing support in its alertness to the underlying dance rhythms of so many of these setting.”

“Steven Sloane moves through Britten’s music like a fish in the waters of a fresh, bubbly and crystal clear source. Immaculate entries from each musician, a rounded and delicate sound, orchestral flow, airy and brisk rhythms.”

“The conductor, Steven Sloane, drew pulsing, feisty and textured playing from the orchestra.”

“Steven Sloane, who already led the baroque orchestra to delicate transparence, unleashed not only the abundance of colours but also the entire force of Bartók’s music.”

“Steven Sloane excelled at bringing out the mockery Prokofiev’s music makes of the theatre of illusion, with sharp contrasts and agility. This made listening to the singers an even greater pleasure.” 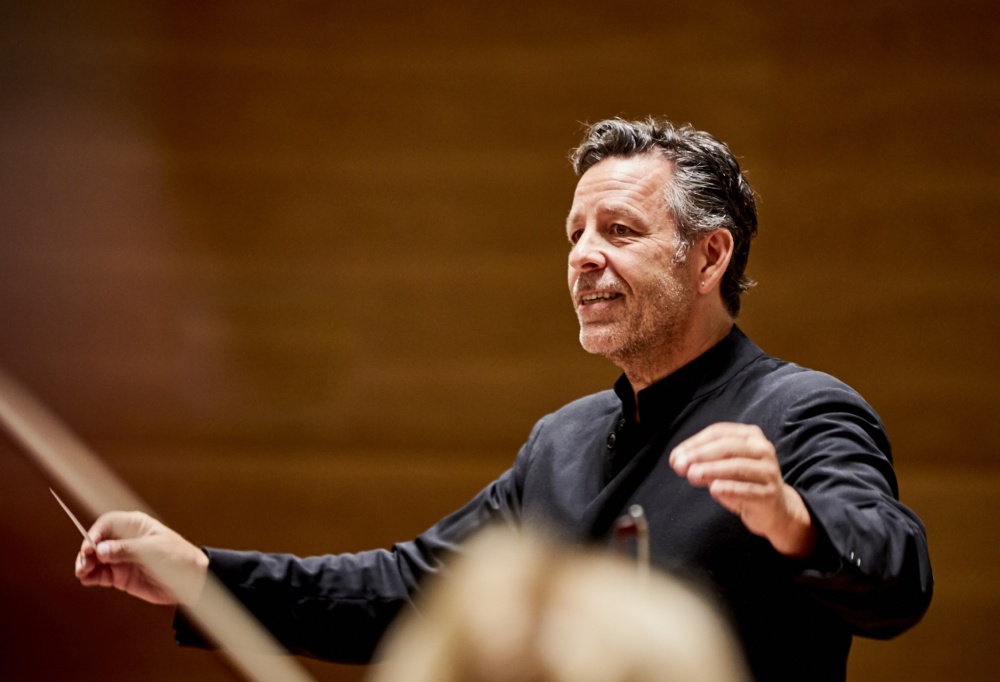 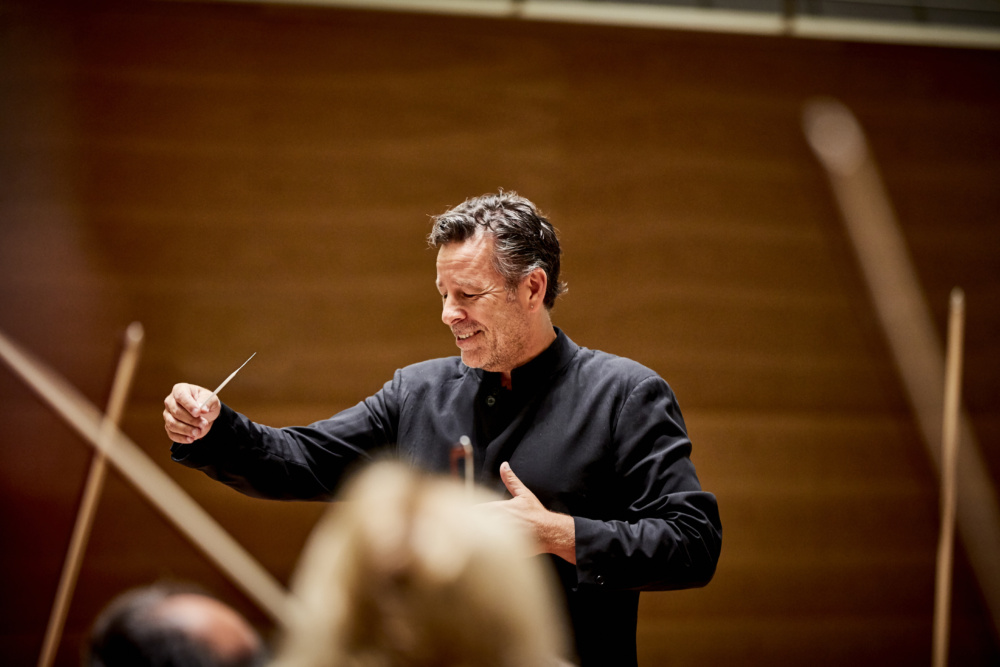 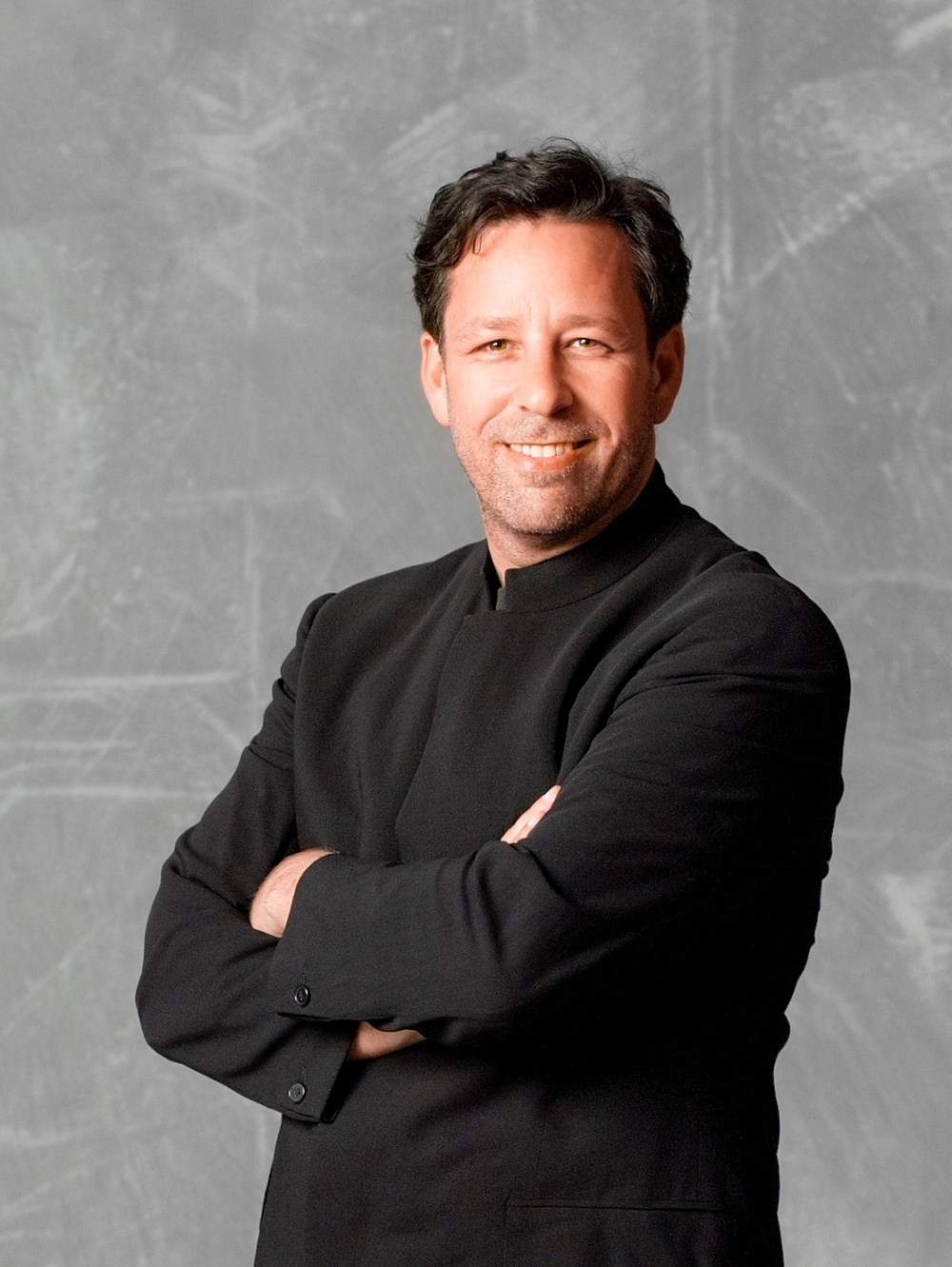 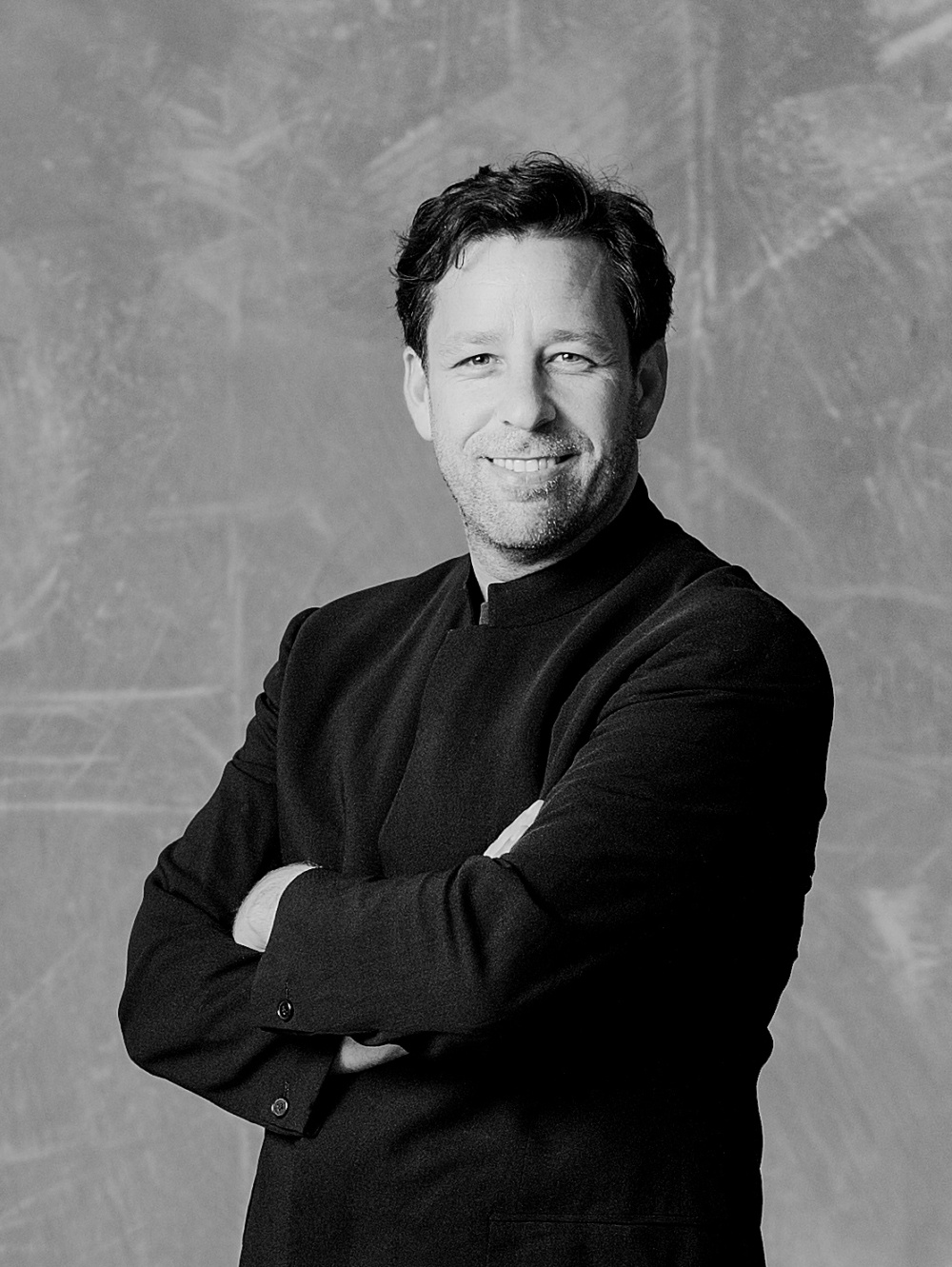 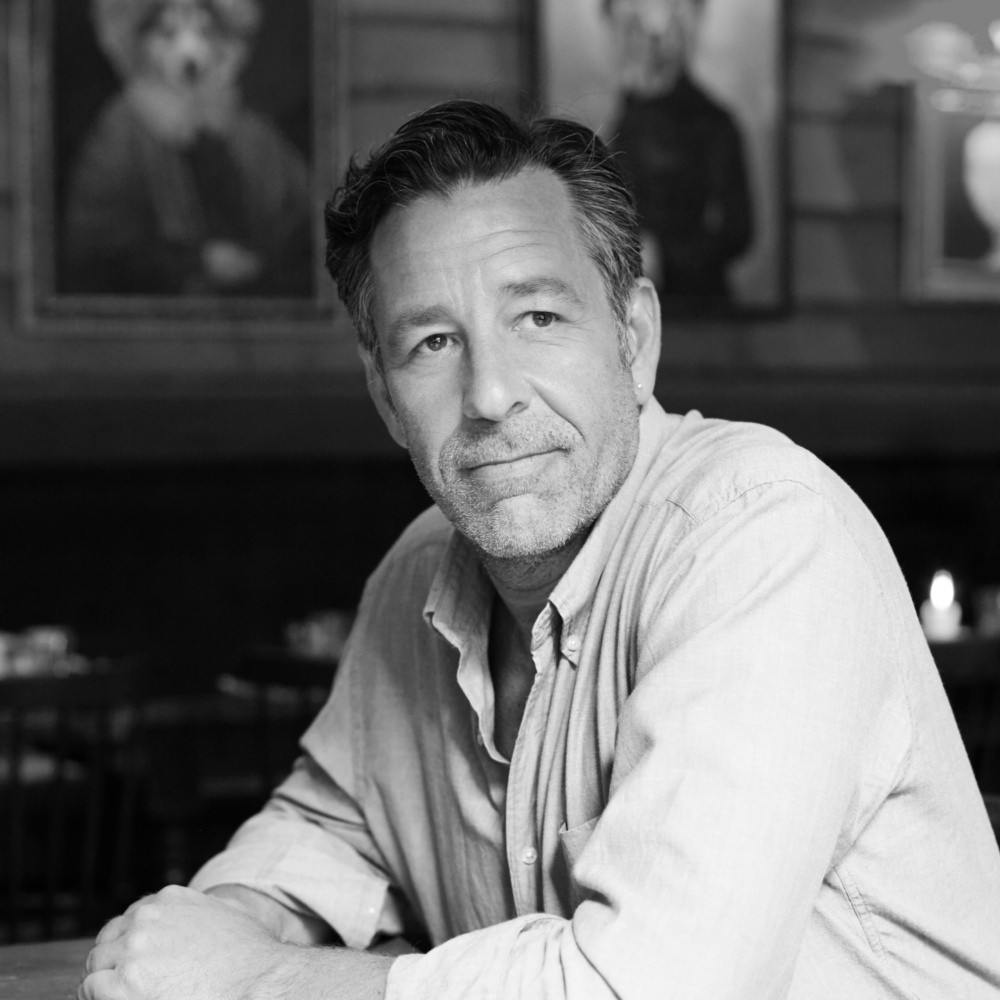 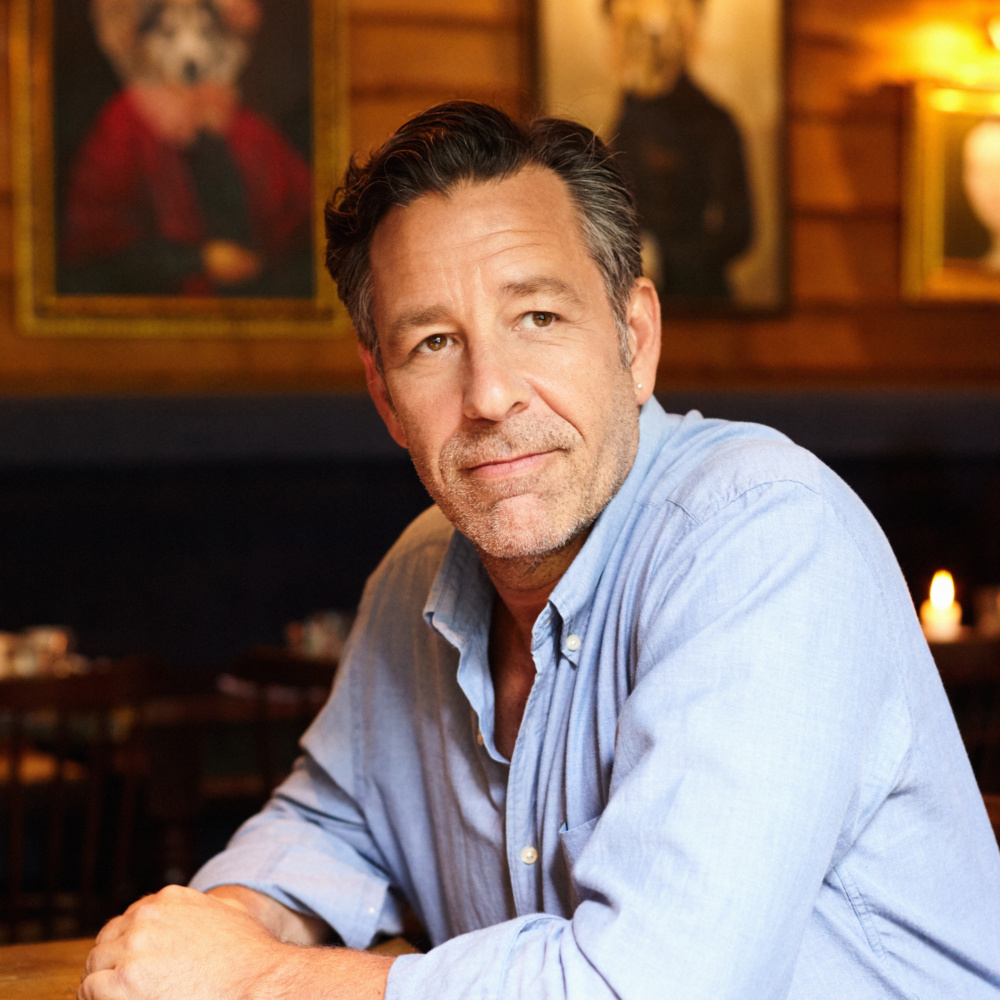 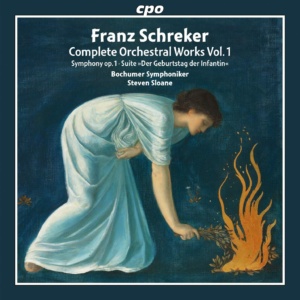 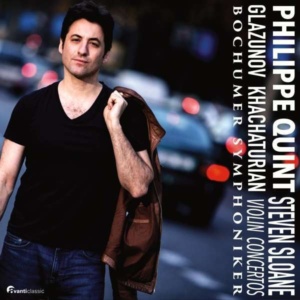 A. Glasunov, ﻿A. Khachaturian: Violin Concertos 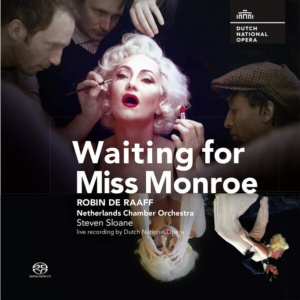 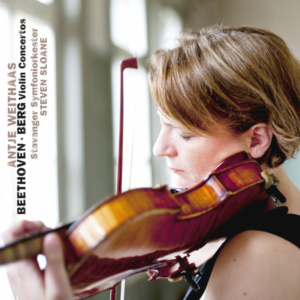 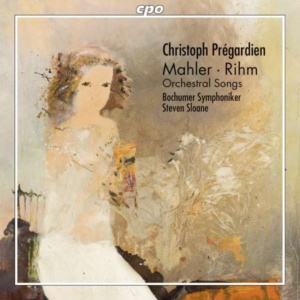 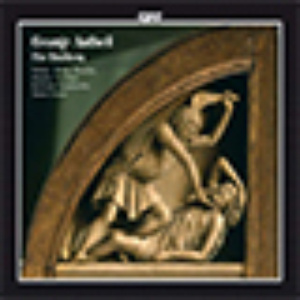 George Antheil: The Brothers: a one act opera 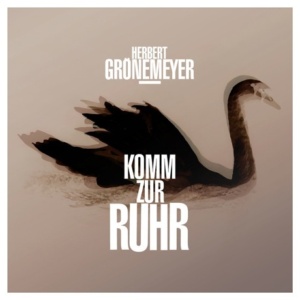 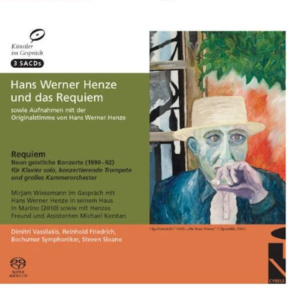 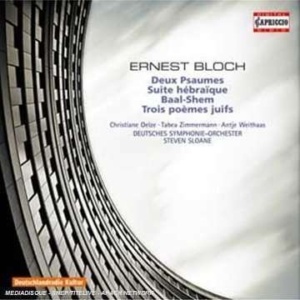 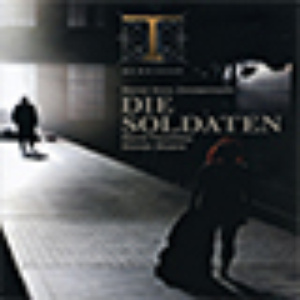 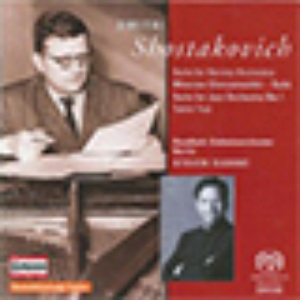 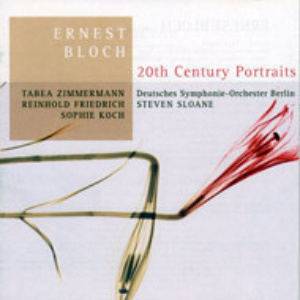 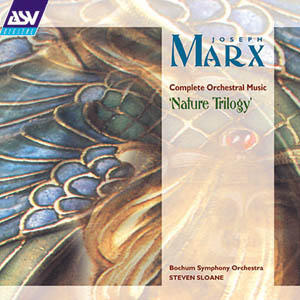 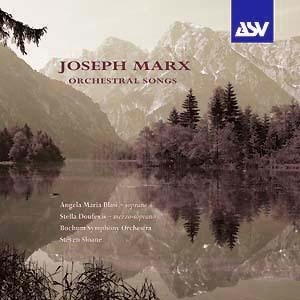 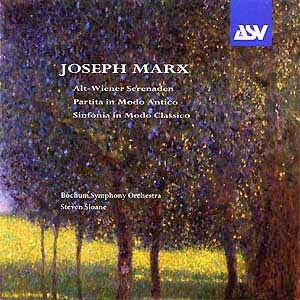 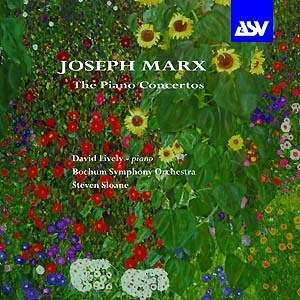