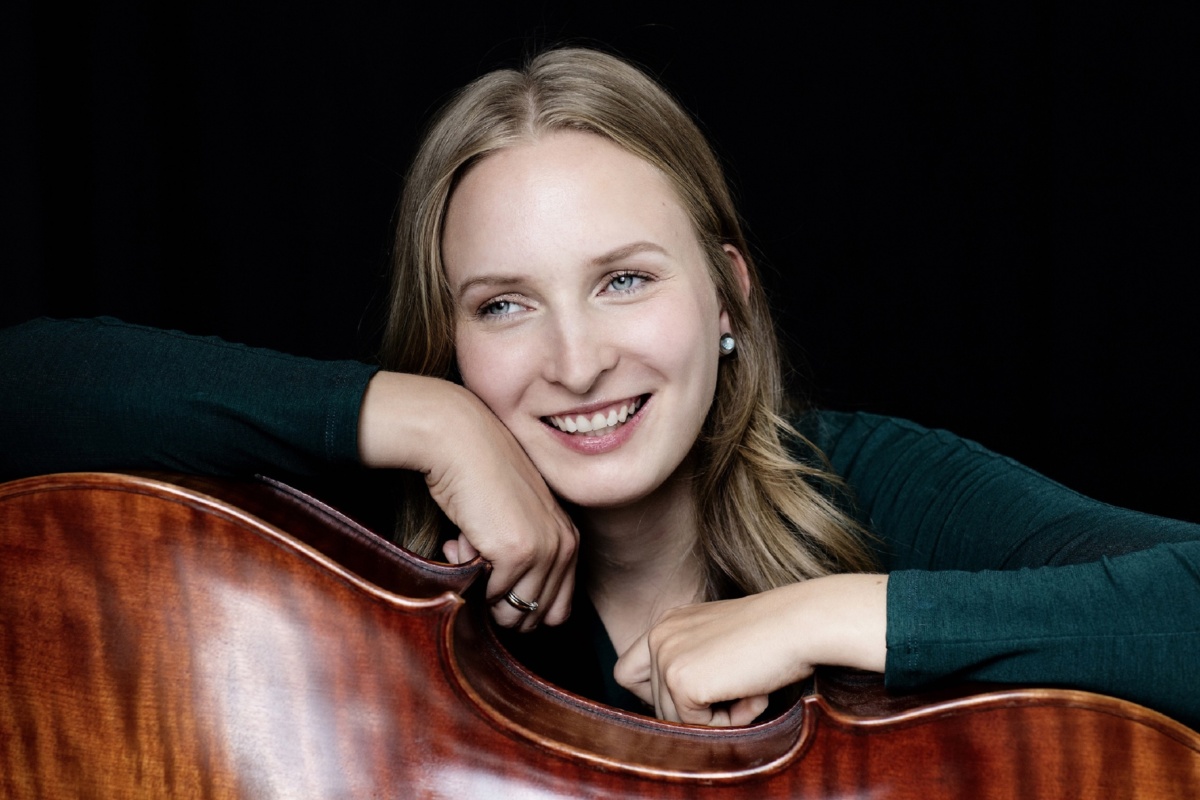 Johannes Brahms, Sonata for Cello and Piano No. 1 in E minor Op. 38

Cellist Marie-Elisabeth Hecker touches with the emotional unconditionality and warm sensitivity of her playing. With outward modesty and great inner richness, she feels the music down to the last cell. She herself says about the cello: "For me, it is the most versatile instrument: it can sing, be a pulse generator, the basis for all music, especially chamber music, the position of the tenor. Besides, you can play it very naturally, you don't have to contort yourself." She made her international breakthrough with her sensational success at the 8th Rostropovich Competition in Paris in 2005, where she became the first contestant in the event's history to win first prize as well as two special prizes.

Especially with her husband, the pianist Martin Helmchen, she appears in recitals all over the world and has been a guest at the Concertgebouw Amsterdam, the Festspielhaus Baden-Baden, L'Auditori Barcelona, the Berlin Philharmonie, the Bozar Brussels, the Teatro Colón Buenos Aires, the Elbphilharmonie Hamburg, the Wigmore Hall London, the Carnegie Hall New York, the Louvre Paris, the Toppan Hall Tokyo, the Konzerthaus Vienna and the Tonhalle Zurich, among others. She also regularly performs chamber music concerts in various formations with Antje Weithaas, Christian Tetzlaff, Stephen Waarts, Carolin Widmann and the Apollon Musagète Quartet. In 2023, the International Chamber Music Festival "Fliessen", curated by Marie-Elisabeth Hecker and Martin Helmchen, will be created under the umbrella of the Brandenburgische Sommerkonzerte. In the Spreewald region and on the artists' campus of the Drauschemühle just outside Luckau, the artists want to play, live and perform chamber music from duos to octets.

Together with Martin Helmchen, Marie-Elisabeth Hecker premiered York Höller's new double concerto in the spring of 2022 at the Ruhr Piano Festival and the Kölner Philharmonie, which will be performed this season in Kronberg at the opening festival of the Casals Forum and at the Ultraschall Festival in 2023.

Born in Robert Schumann’s hometown Zwickau in 1987, Marie-Elisabeth Hecker started playing the cello at the age of five and attended the Robert Schumann Conservatory, before the distinguished German cellist Peter Bruns became her principal teacher. She continued her studies with Heinrich Schiff and subsequently took part in masterclasses with eminent figures such as Anner Bylsma, Bernard Greenhouse, Frans Helmerson, Gary Hoffman and Steven Isserlis. In 2009, she won a Borletti-Buitoni Trust Award. She was appointed a professor at Hochschule für Musik Carl Maria von Weber in Dresden in August 2017. In cooperation with Music Road Rwanda, she regularly travels to Rwanda in order to support a local music school with concerts and educational projects. 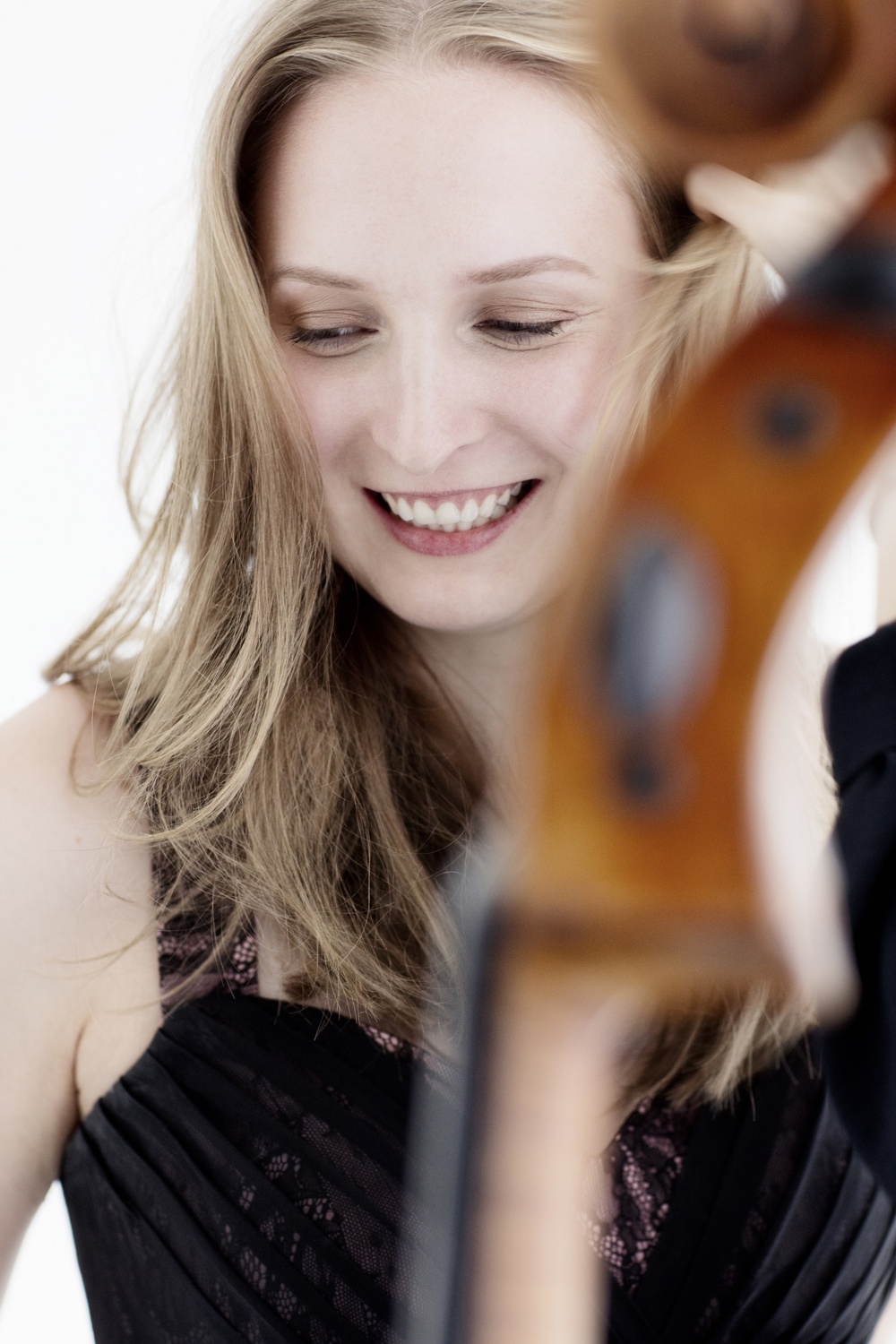 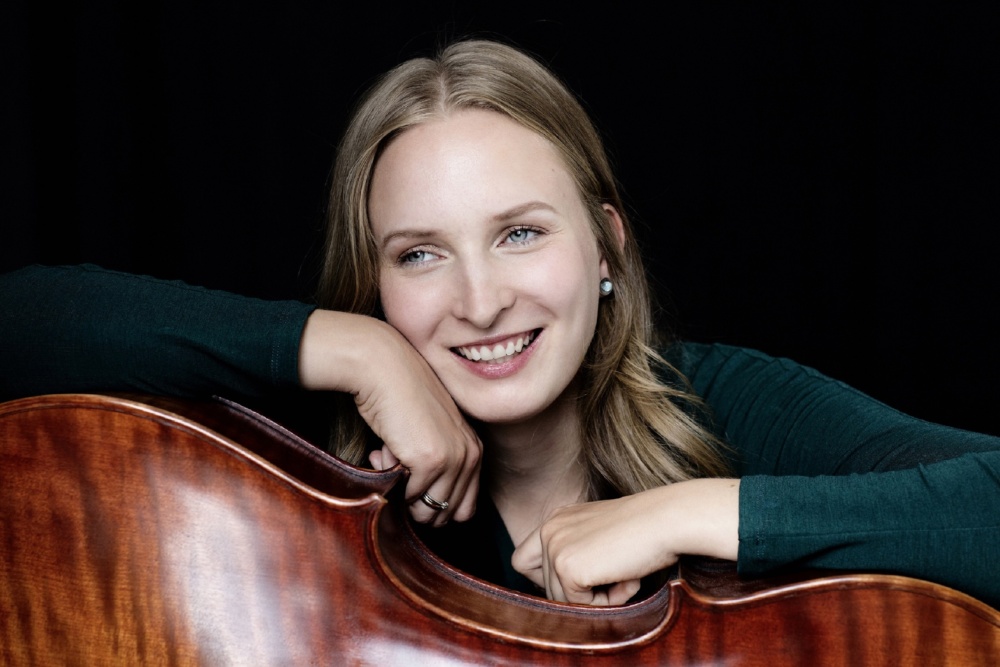 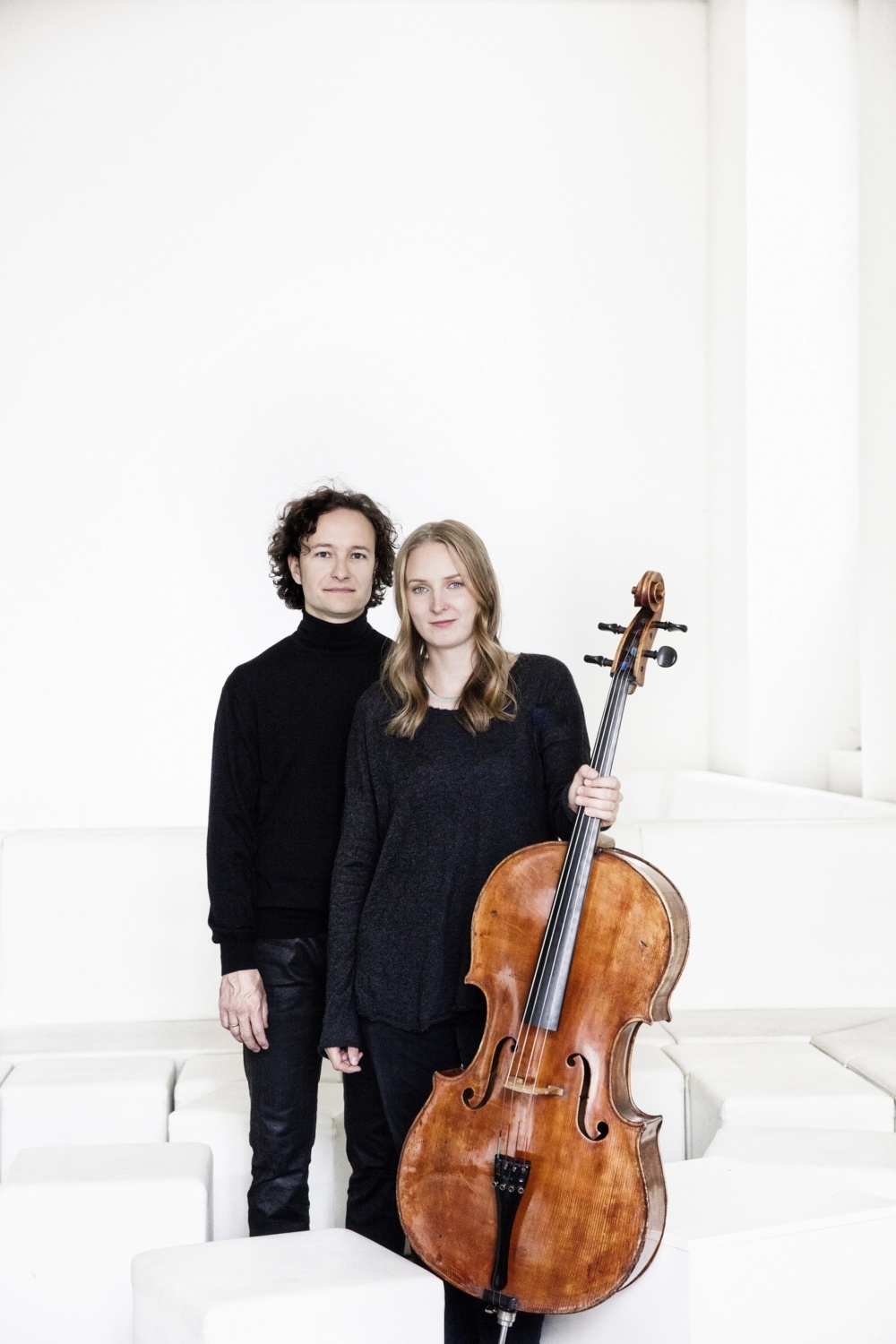 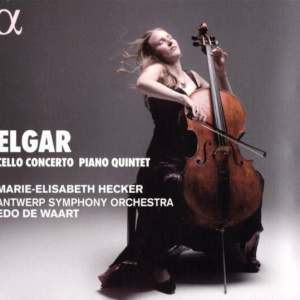 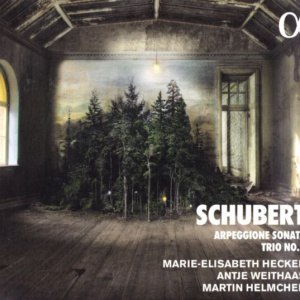 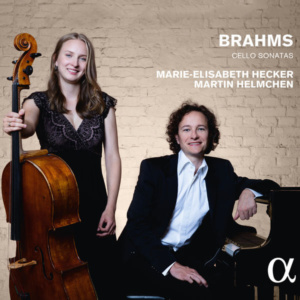 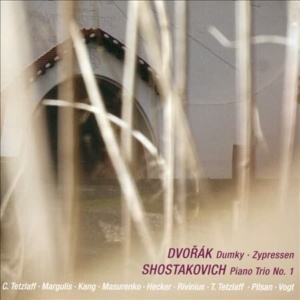