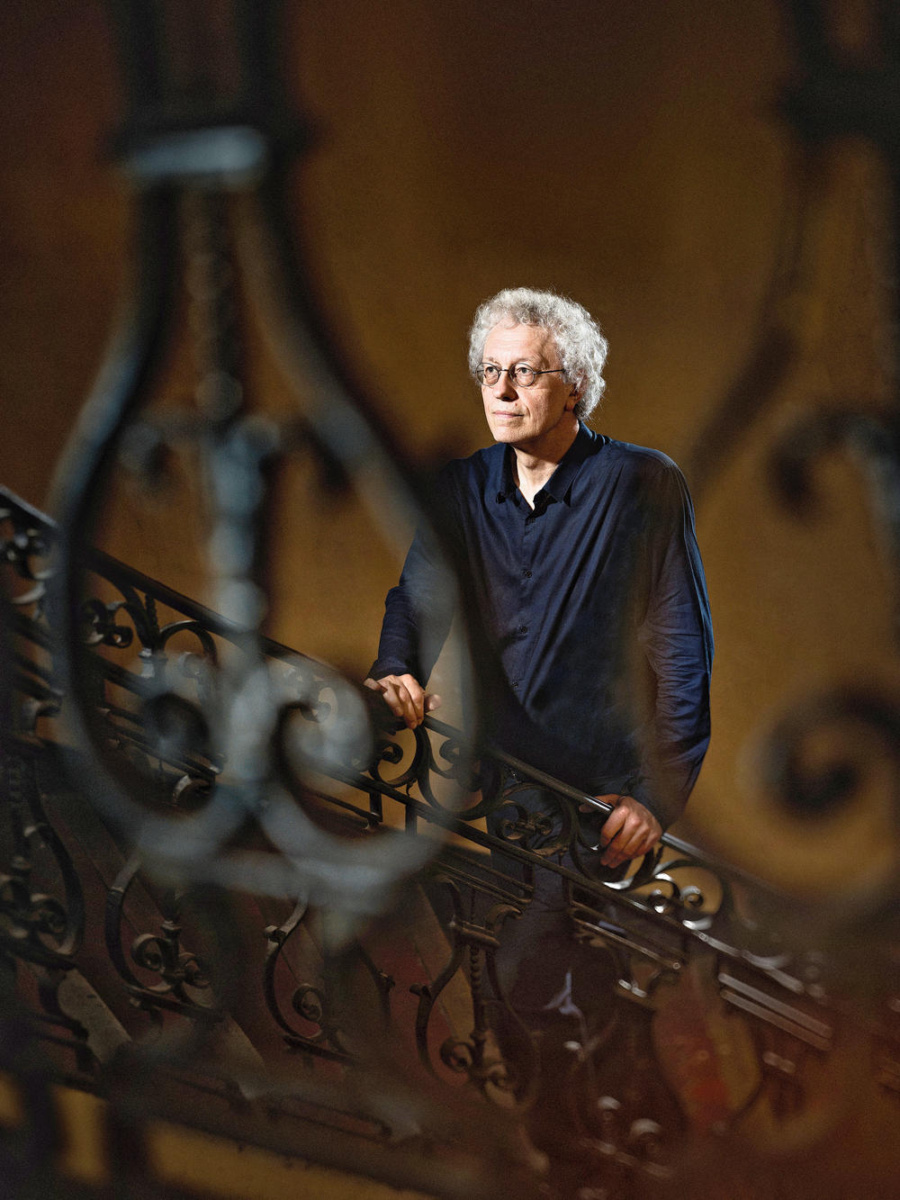 Bernard Foccroulle was born in Liège (Belgium) in 1953. He began his international career as an organist in the mid-70s, playing a wide range of repertoire from Renaissance to contemporary music. He has performed dozens of world premieres of works by Philippe Boesmans, Brian Ferneyhough, Betsy Jolas, Xavier Darasse, Jonathan Harvey and Pascal Dusapin, among others. In the 1980s, he was a member of the Ricercar Consort, an ensemble devoted mainly to German baroque music. Since then, he has made his name as an organist as well as a composer and artistic director of major musical institutions.

Bernard Foccroulle’s discography as a soloist includes more than forty CDs. He has won various awards, including a Diapason d’Or for his recording of Dietrich Buxtehude’s complete organ works for the Ricercar label, and for the complete organ works of Johann Sebastian Bach, which he recorded on beautifully preserved historic instruments. In 2014 he released a recording of the complete works of Matthias Weckmann on Ricercar and an album of his own organ works on Aeon.

As a soloist, Bernard Foccroulle regularly appears worldwide at the major concert halls of Tokyo, Seoul, New York, Sydney, Madrid, Torino, Oslo, Brussels, Paris, Luxembourg, Salzburg, Cologne, and Hamburg. In 2016, he inaugurated the new organ of the Paris Philharmonie together with other prominent organists.

In addition to solo organ recitals, he regularly plays with cornetto players such as Jean Tubéry and Lambert Colson, as well as with singers such as Palestinian singer and ‘Ud player Moneim Adwan. Another important aspect of Bernard Foccroulle’s work is the combination of music with other art forms, for example his collaboration with choreographers Jan Fabre (Preparatio mortis) and Salva Sanchis. One of his most outstanding current projects is Darkness and Light, in collaboration with Australian video artist Lynette Wallworth.

While continuing his career as organist, he became director of the Brussels opera house La Monnaie in 1992, holding this position until 2007. In 1993, he founded the "Culture and Democracy" association, which seeks to broaden participation in cultural life. From 2007 to 2018 he was Artistic Director of the Festival of Aix-en-Provence. In 2017, he received the Leadership Award at the International Opera Awards in London.

As composer, Bernard Foccroulle has written works for soprano and orchestra (Am Rande der Nacht after Rilke), for baritone and chamber music ensemble (Due after De Luca…), for soprano, baritone and chamber music ensemble (E vidi quattro stelle after Dante’s Purgatorio), soprano and piano (Quatre mélodies d’après Verlaine). Zauberland, a song cycle for soprano and piano based on poems by Martin Crimp, premiered in April 2019 at the Théâtre des Bouffes du Nord in Paris under the direction of Katie Mitchell. He has also composed a cycle of pieces for historic organs (CD AEON, Diapason d’Or 2016).

He is Doctor Honoris Causa of Montréal University and Aix-Marseille Université, and has been Professor of Organ at the Conservatoire Royal de Musique in Brussels since 2010. 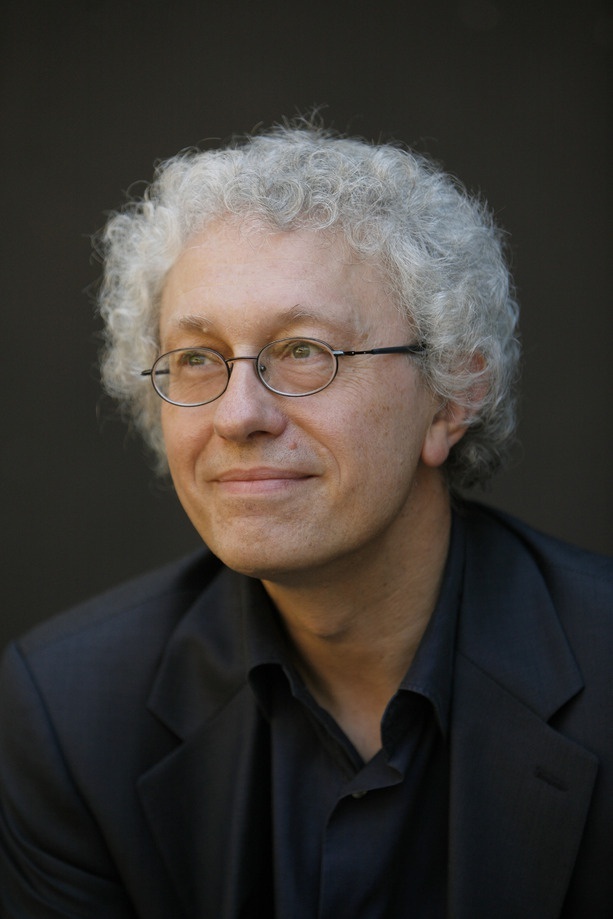 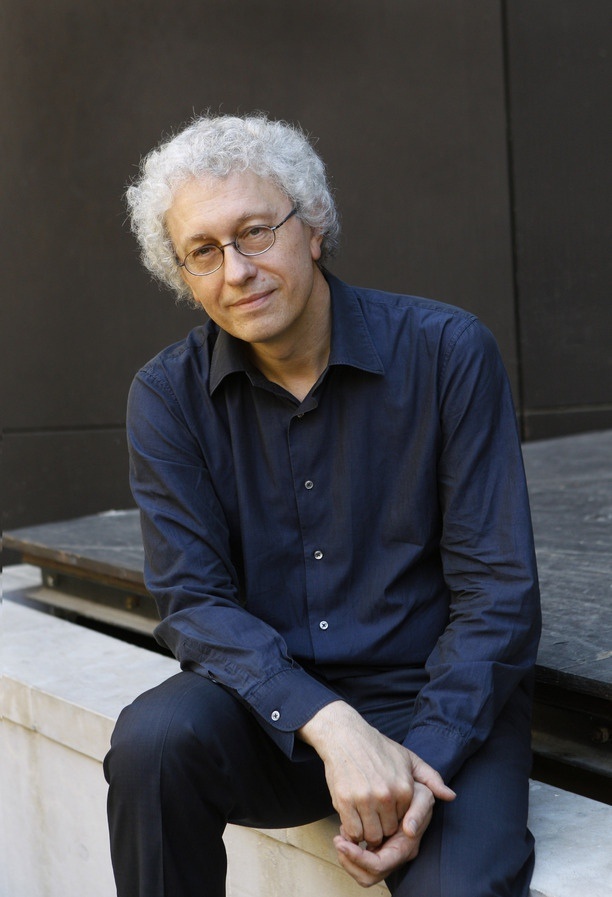 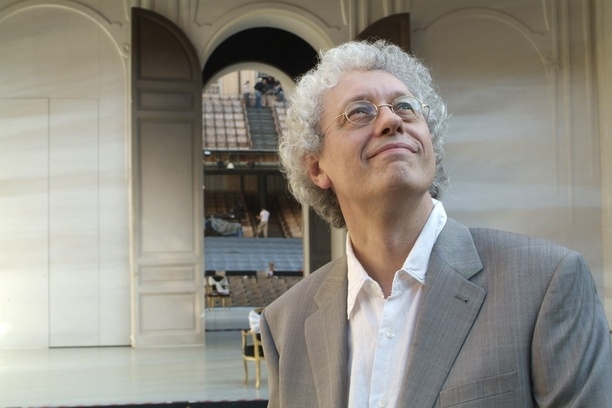 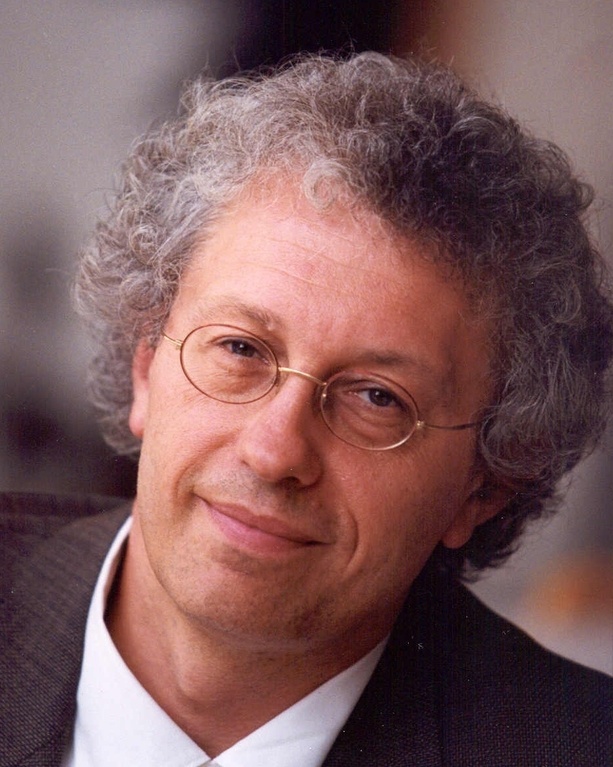 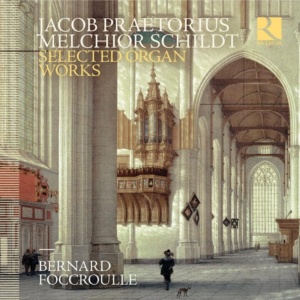 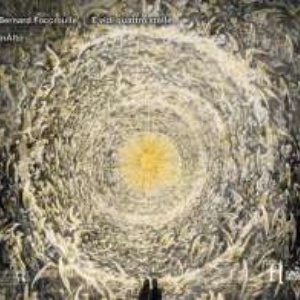 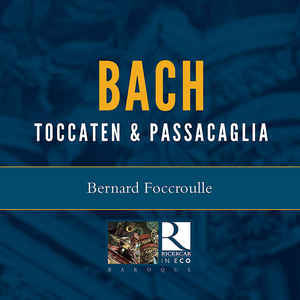 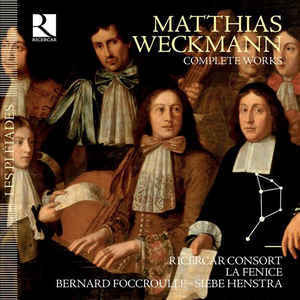