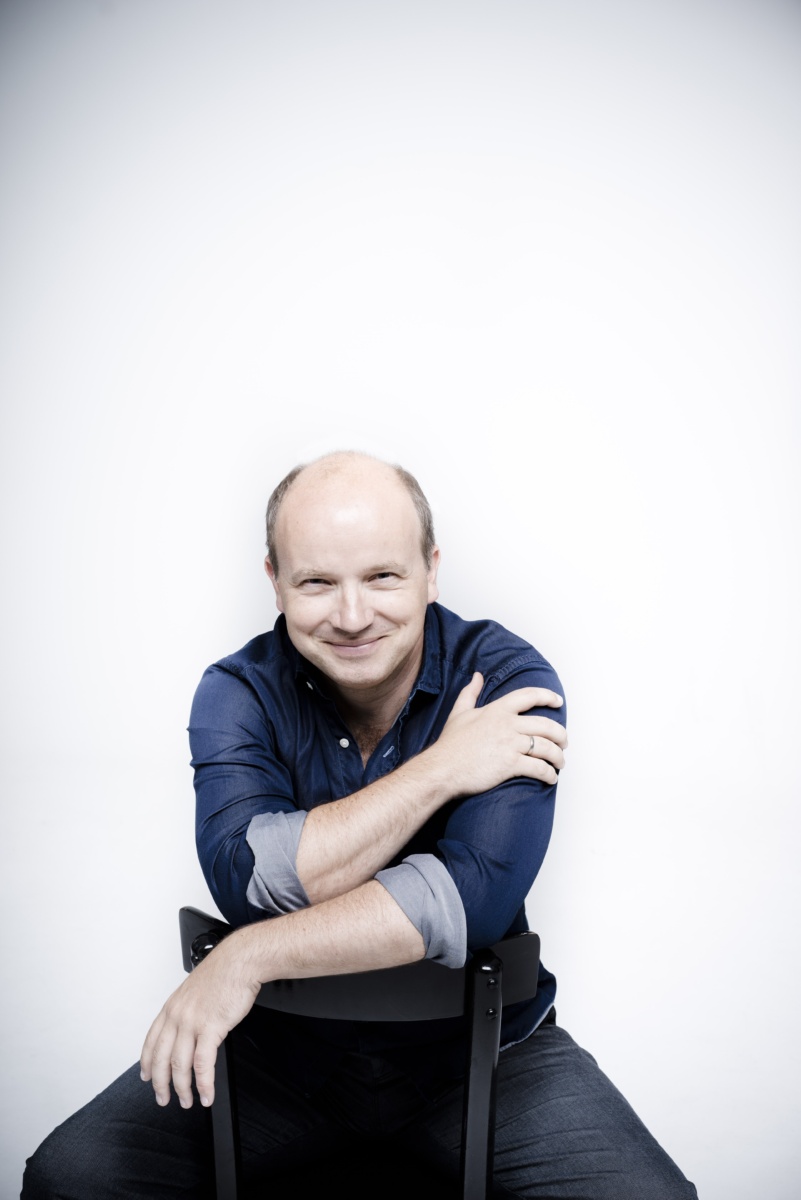 Alexander Glasunow, Concerto for Violin and Orchestra in A minor, Op. 82

Anton Bruckner, Symphony No. 6 in A major

Anton Bruckner, Symphony No. 6 in A major

As "one of the few conductors in the world who performs the newest music as adeptly as Beethoven, Wagner, and Sibelius" (Frankfurter Allgemeine Zeitung), Roland Kluttig can be experienced on international stages in opera and concert with a wide-ranging repertoire. Since 2020 he has been chief conductor of the Graz Opera and the Graz Philharmonic.

In the current season he makes his debut at the Komische Oper Berlin with Kurt Weill's Rise and Fall of the City of Mahagonny. In Graz, his schedule includes productions of Britten's War Requiem, Janáček's Katja Kabanova, Verdi's Don Carlo and Smetana's The Bartered Bride, as well as concerts with the Graz Philharmonic. He will make his debut with the Bruckner Orchestra Linz, among others, with Sibelius, and will return to the Konzerthausorchester Berlin and the Brandenburg State Orchestra during the season.

In the 2021/22 season, his conducting of Georg Friedrich Haas' Morgen und Abend and Richard Wagner's The Flying Dutchman in Graz received wide acclaim. When he jumped in with Morton Feldman's opera Neither on the podium of the RSO Vienna at the Salzburg Festival in 2021, the press spoke of a "star performance." He also caused a sensation with the new production of Salome directed by Kirill Serebrennikow (2015, revived in 2019) at the Stuttgart State Opera, where he most recently conducted the new production of The Marriage of Figaro in 2019. Since 2012, he has been a regular guest conductor at the house where he was engaged as Kapellmeister from 2000 to 2004. He has also conducted at the Hamburg State Opera (Die tote Stadt) and led new productions at Oper Frankfurt (Euryanthe), Opéra national du Rhin, Opéra de Nice, Oper Leipzig, and the Swedish Norrlandsoperan (Peter Grimes, Wozzeck), among others. As General Music Director at the Landestheater Coburg (2010 to 2020), he made headlines in particular with productions of Lohengrin and Parsifal, as well as new concert formats, and was nominated as Conductor of the Year by Opernwelt magazine for his conducting of Beethoven's Fidelio.

His recordings of Schoenberg's Moses und Aron with the Stuttgart State Opera and Weinberg's The Passenger with the Graz Opera received very positive reviews in the international press. He has also recorded works by less prominent composers whose music is close to his heart, including Erwin Schulhoff with the DSO Berlin and Silvestre Revueltas with the Kammerensemble Neue Musik Berlin, of which he was Musical Director in the 1990s. Roland Kluttig studied in Dresden, took master classes with conductors such as Peter Eötvös and John Eliot Gardiner, and was sponsored by the Conductors' Forum of the German Music Council, the Akademie Schloss Solitude, and the Herbert von Karajan Foundation. 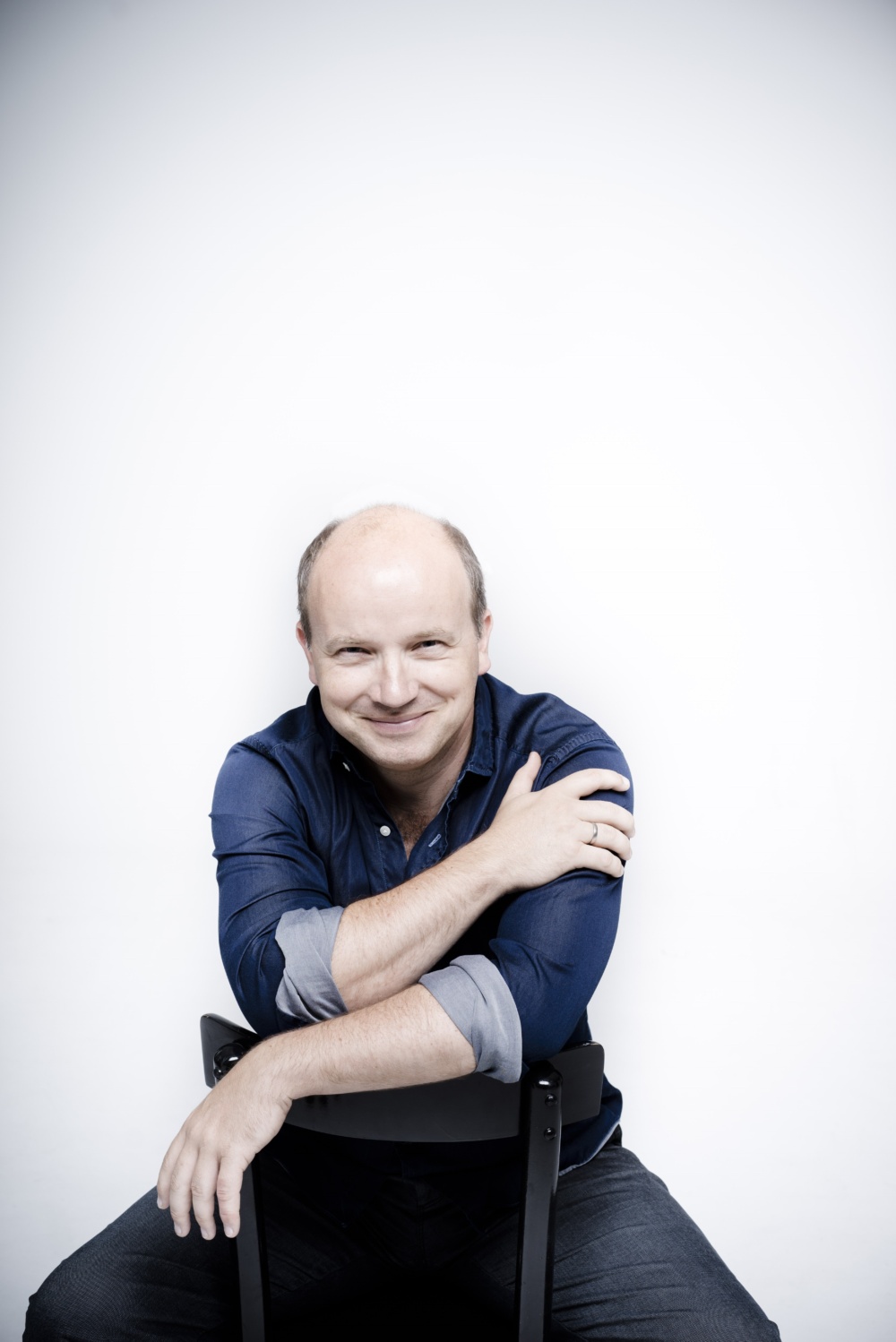