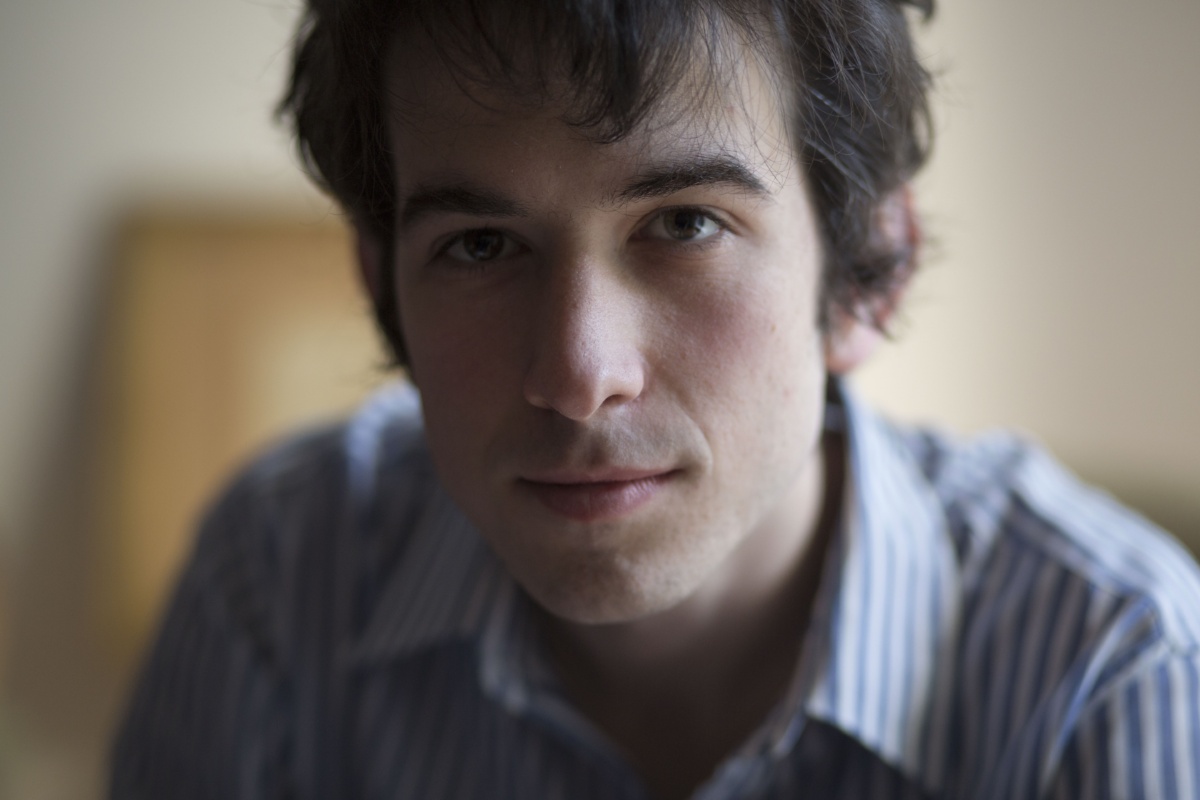 Alex Nante cultivates a music that is both abstract and organic, whose primary value is this fusion between the concerted shimmering of instrumental effects and the overall meaning and architec-ture of the score: musical time and spiritual dramaturgy then merge admirably in a frenzied race of about 20 minutes, which constantly sparkles. Classique News, 4 September 2021

Alex Nante's extensive oeuvre is characterized by a nocturnal and dreamlike atmosphere which opens the door to a spiritual world. Born in Buenos Aires in 1992, he has already firmly estab-lished himself in the concert hall with his works, as the premieres of the current season alone show: orchestral works are being created both for the Los Angeles Philharmonic under Gustavo Dudamel and for the Haydn Orchestra of Bolzano under Kent Nagano, which will be heard in February (Bolzano) and May (Los Angeles).

Three major new works for the Orchestre National de Lille will also be heard this season and next as part of his residency: Sinfonía del cuerpo de luz, which had its successful premiere in September under the direction of Alexandre Bloch, will be followed in April by a piano concerto for Alexandre Tharaud, as well as a large work for orchestra, choir, and vocal soloists. Alex Nante is also a fellow at the Herrenhaus Edenkoben until December 2021, where he is composing a new string quartet for the JACK Quartet. At the beginning of this season, his first string quartet Prima Materia was premiered at the Lucerne Festival with the Quatuor Diotima.

The young Argentine, who is also trained as a guitarist, pianist, and conductor, has studied with George Benjamin, Peter Eötvös, Stefano Gervasoni, Luis Mucillo, Santiago Santero, and Daniel D'Adamo, earning degrees from the Conservatoire de Paris, the National University of the Arts of Argentina, Université Paris 8 and the Conservatoire de Reims. He is currently a doctoral candidate at King's College London.

Two major commissions followed in 2019: Invocación was premiered by the Orquesta Filarmónica de Buenos Aires at the Teatro Colon and Las noches de las piedras was launched by Ensemble Musikfabrik under Peter Eötvös in Cologne. Also in 2019, Alex Nante received the Prix de composition de la Fondation Salabert for Estrella de la mañana, based on poems by Jacobo Fijman – an example of the influence mystical poetry from East and West present in many of his vocal works.

About his most recent CD, Le Fil d'Ariane, which is a juxtaposition of his music with that of Pietro Locatelli made in collaboration with violinist Marianne Piketty and Le Concert Idéal, Le Monde wrote enthusiastically, "Each score page of our young contemporary is a masterpiece of sensi-tive diffraction, as intelligently composed as it is deeply felt."

This biography is to be reproduced without any changes, omissions, or additions, unless expressly author-ised by the artist management.

You can find a list of works by Alex Nante here or on Durand Salabert Eschig website.

"Alex Nante cultivates a music that is both abstract and organic, whose primary value is this fusion between the concerted shimmering of instrumental effects and the overall meaning and architecture of the score: musical time and spiritual dramaturgy then merge admirably in a frenzied race of about 20 minutes, which constantly sparkles."

"…each page of our young contemporary is a masterpiece of sensitive diffraction, as intelligently written as deeply felt…" 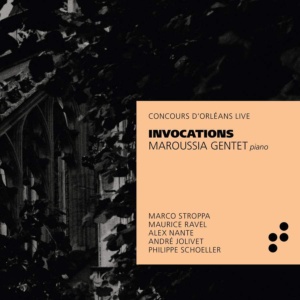 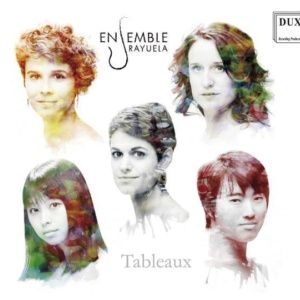