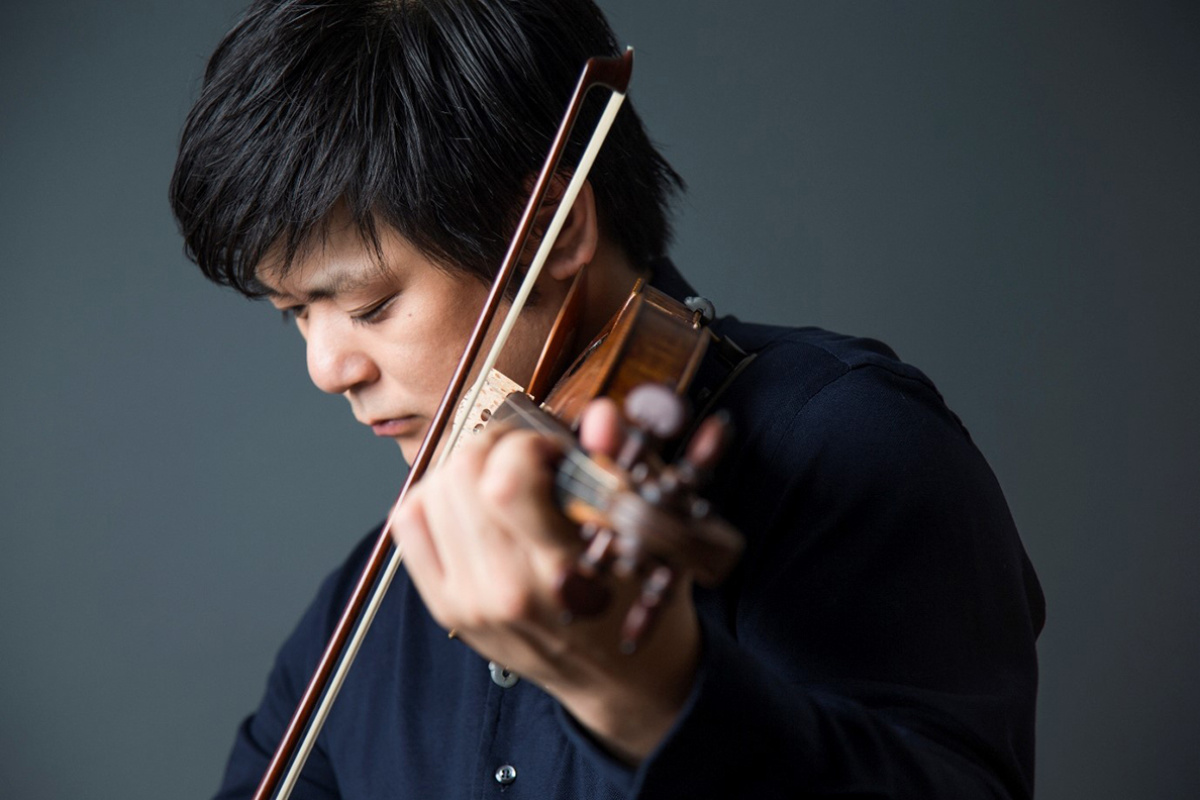 General Management (except UK and Japan)

Congratulations to Daishin Kashimoto: his CD with chamber music by Nino Rota received a Diapason d'or award of the year!

Both as the soloist of an international orchestra and as a sought-after chamber musician, Daishin Kashimoto is a regular guest of major concert halls around the globe. In his decadelong role as first concert master of the Berliner Philharmoniker, this tremendous wealth of experience also benefits him in his equally adept role as a soloist, where he plays a wide repertoire ranging from classical to new music.

After his performances in the past seasons of Tchaikovsky's Violin Concerto with the Czech Philharmonic Orchestra under Semyon Bychkov’s direction, as well as with Amihai Grosz playing Mozart's Sinfonia Concertante with the Danish National Symphony Orchestra under Alexander Vedernikov, further performances with orchestras are slated for 2021/22: in February 2022, he will perform Bruch's Violin Concerto with Dallas Symphony Orchestra under the baton of Fabio Luisi, and in May 2022 he will share the stage with the City of Birmingham Orchestra (CBSO) and with the NDR Radio Philharmonic. A Japan tour with Gürzenich Orchestra Cologne and François-Xavier Roth will take him to Suntory Hall Tokyo in the month of July. Further highlights of the season are the world premiere of Toshio Hosokawa for the octet of the Berliner Philharmoniker at Vienna Konzerthaus and Pierre Boulez Saal. Together with Éric Le Sage and Claudio Bohórquez, Daishin Kashimoto will perform as a trio on a tour in France with concerts at the Opéra de Lille, the Grand Théâtre d'Angers, Chamber Music Festival Salon de Provence as well as at the Salle Cortot in Paris.

Daishin Kashimoto has appeared with the NHK Symphony Orchestra, Boston Symphony Orchestra, Orchestre National de France, the Bavarian, Hessian, and West German Radio Symphony Orchestras, the Orchestre de la Suisse Romande, and the St Petersburg Philharmonic Orchestra under conductors such as Mariss Jansons, Seiji Ozawa, Lorin Maazel, Yehudi Menuhin, Paavo Järvi, Myung-Whun Chung, Daniel Harding, and Philippe Jordan. He can also be heard as a soloist in concerts with the Berliner Philharmoniker. Past engagements include Mozart's Sinfonia Concertante at the Grafenegg and Lucerne Festivals, Prokofiev's Violin Concerto No. 1 under the baton of Sir Simon Rattle, and Tchaikovsky's Sérénade Mélancolique and Valse Scherzo at Berlin's Waldbühne.

As a chamber musician Daishin Kashimoto has appeared alongside Martha Argerich, Yuja Wang, Leif Ove Andsnes, Emmanuel Pahud, Itamar Golan, Tabea Zimmermann, Yefim Bronfman, and Konstantin Lifschitz. With Konstantin Lifschitz, he also recorded a highly acclaimed CD of Beethoven’s Violin Sonatas in 2014. His other recordings include a CD of Brahms’ Violin Concerto with the Staatskapelle Dresden under Myung Whun Chung for Sony Music.

His parents introduced him to various instruments early on, with the three-year-old opting for the violin and receiving his first lessons in Tokyo. After moving to the United States, Daishin Kashimoto was accepted, at the tender age of seven, as the youngest student to ever attend Julliard School's pre-college program; at age eleven he transferred to the Lübeck University of Music under Zakhar Bron, before becoming a student of Rainer Kussmaul at the Freiburg University of Music from 1999 to 2004. He also had great success in major competitions as a teenager, taking first prize at the Menuhin Junior International Competition in 1993, the Cologne Violin Competition in 1994, and in 1996 at the Vienna Fritz Kreisler and the Long-Thibaud Competitions. Daishin Kashimoto has been the artistic director of the Le Pont Music Festival in Ako and Himeji (Japan) since 2007. Daishin Kashimoto plays on a Guarneri del Gesu 1744「de Beriot」violin kindly loaned by Asuka Corporation and its chairman Mr. Hikaru Shimura

"[...] His take on Bruch’s First Violin Concerto confirmed Daishin Kashimoto as a force to be reckoned with. Determined not to undersell the Prelude, he and Yamada brought out this music’s sombreness as keenly as its lyricism and, at its climax, a tempestuous energy that found the CBSO at its collective best."

"Kashimoto was simply masterful in his rendering of [Bruch’s Violin concerto] […] his presentation was a demonstration in technical precision, with moments of unbridled brilliance throughout. […] Fabio Luisi and the DSO maintained tight cohesion and even texture in coordination with the soloist. Together they barreled through the temperamental dance-like figures that raced toward a fiery finish."

“Is interpreting Schubert in such a light-hearted way even permitted? Yes, on a summer evening like this, anyway. What’s crucial, in any case, is the quality of the interpretation. And here everything is just perfect. A light dish but one prepared by star chefs."

“That he is brilliant, dreamily confident and a daredevil was already apparent when Daishin Kashimoto completed his master studies in Freiburg with Rainer Kussmaul [...]. The remarkable thing about this likeable violinist: he has retained his youthful freshness and his willingness to take risks.”

”It is often visible that all too regularly, good to great interpreters impose their own sound quality on Beethoven, demonstrating their own skills of delicacy, cantabile and agile. What Kashimoto and Lifschitz bring to the ear in closely interwoven dialogues is truly pure Beethoven, in its unruliness and seemingly spontaneous non-conformity - not arbitrary, but a score taken literally.” 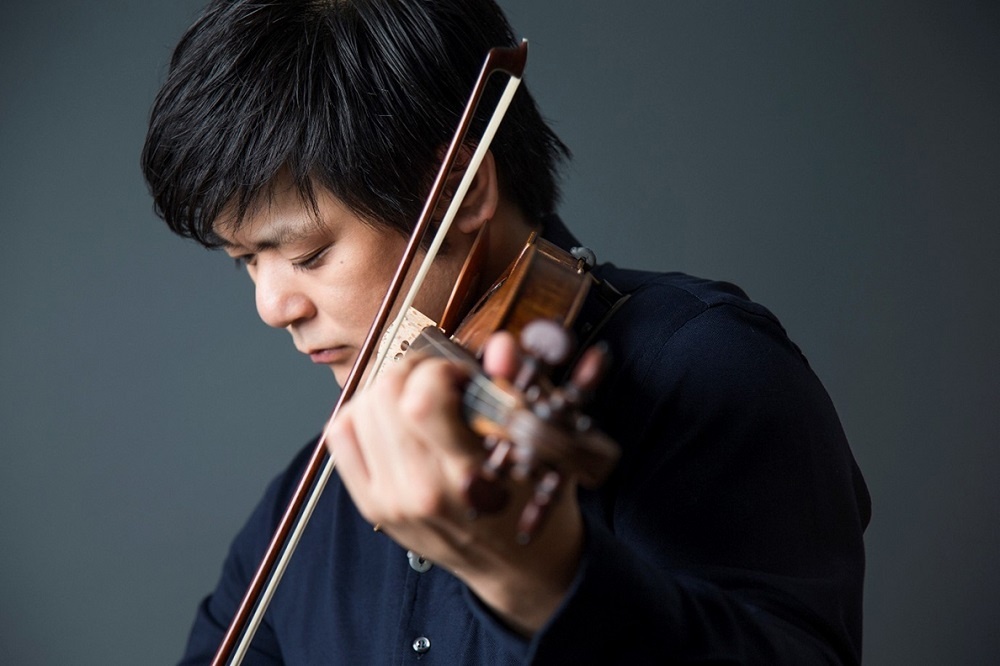 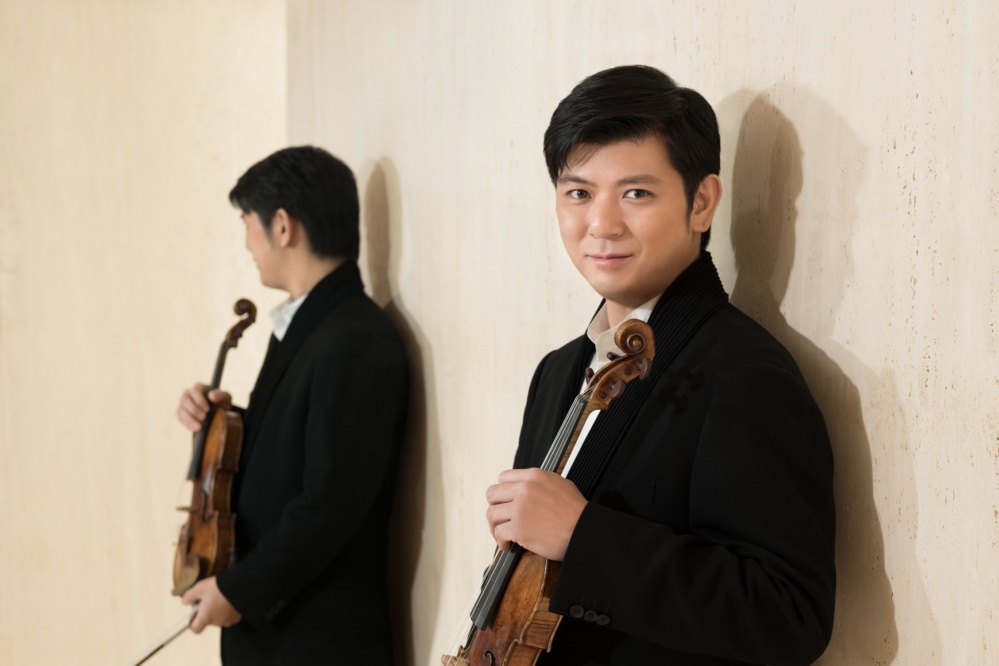 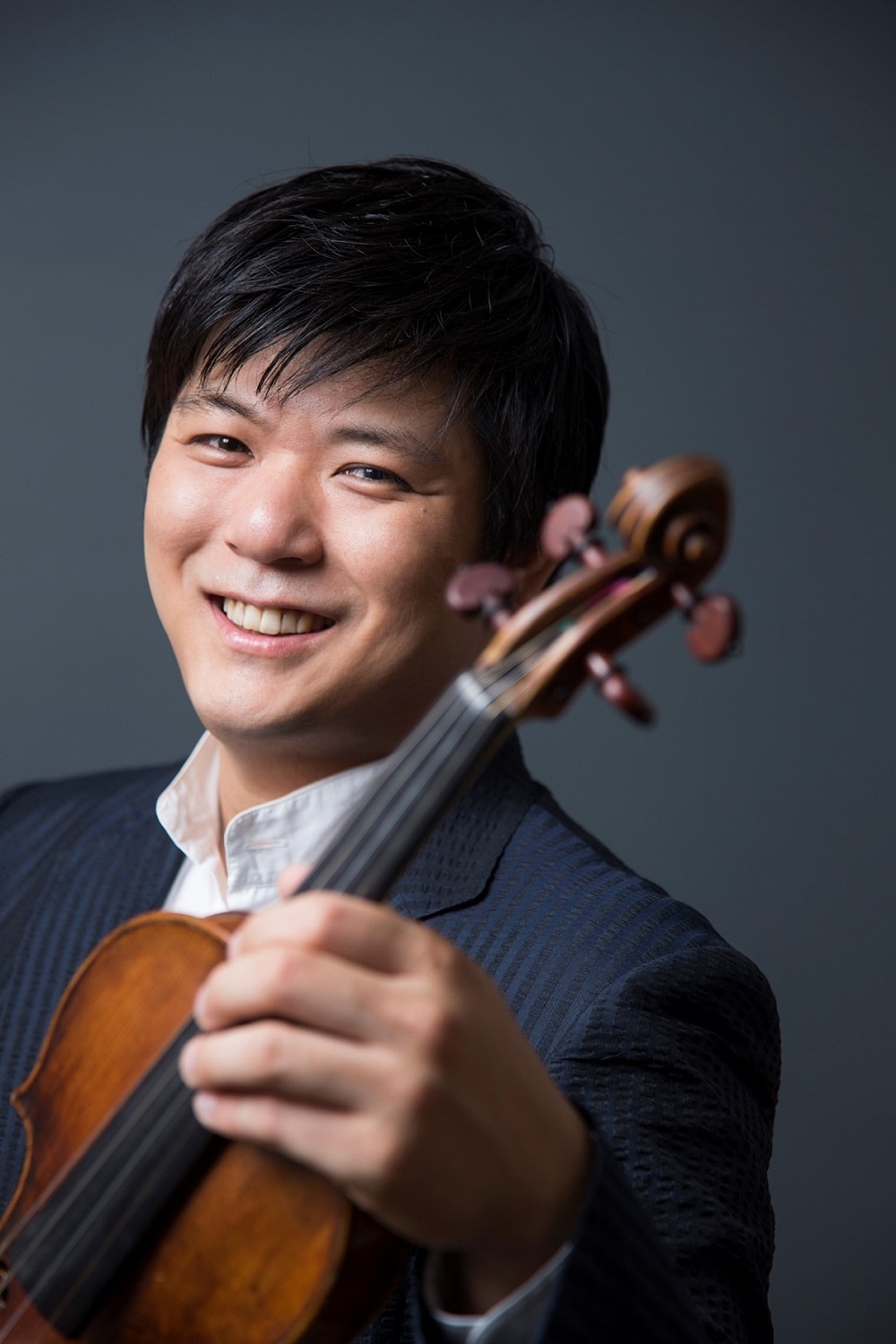 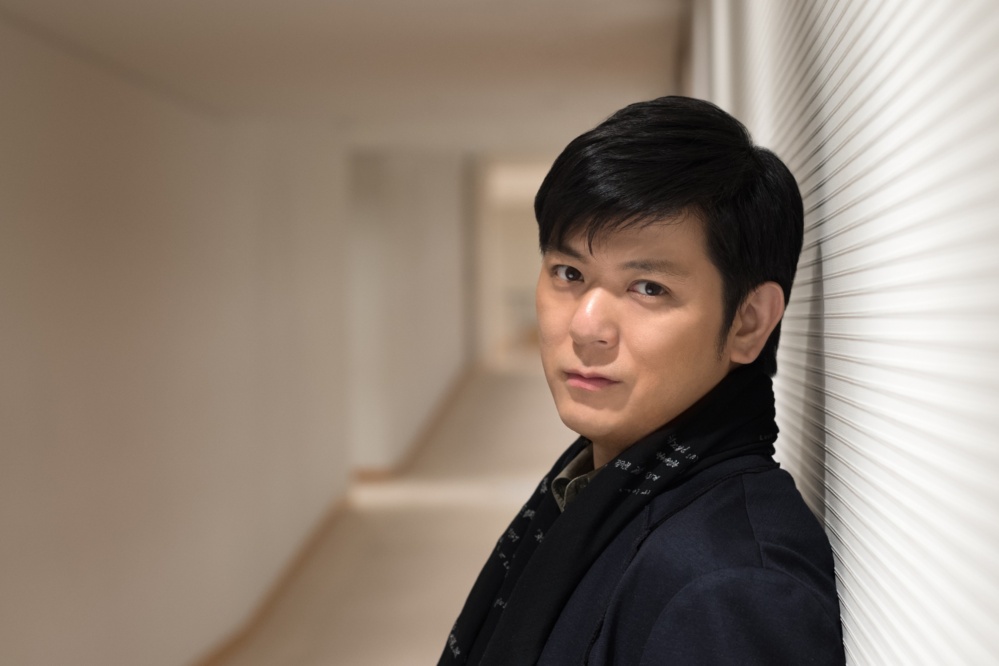 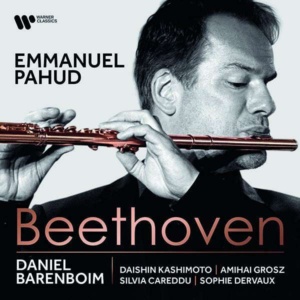 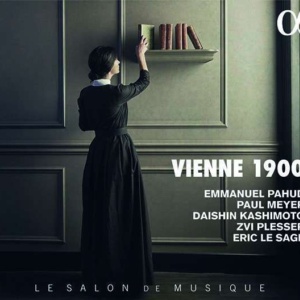 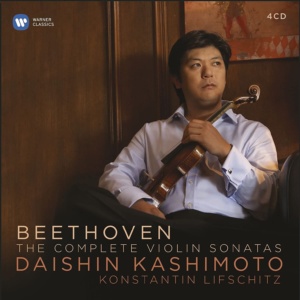 Fauré: Works for Violin and Piano 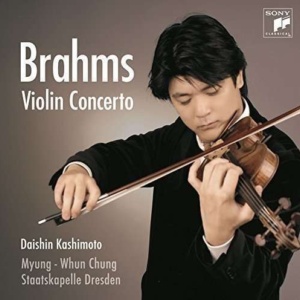 General Management (except UK and Japan)