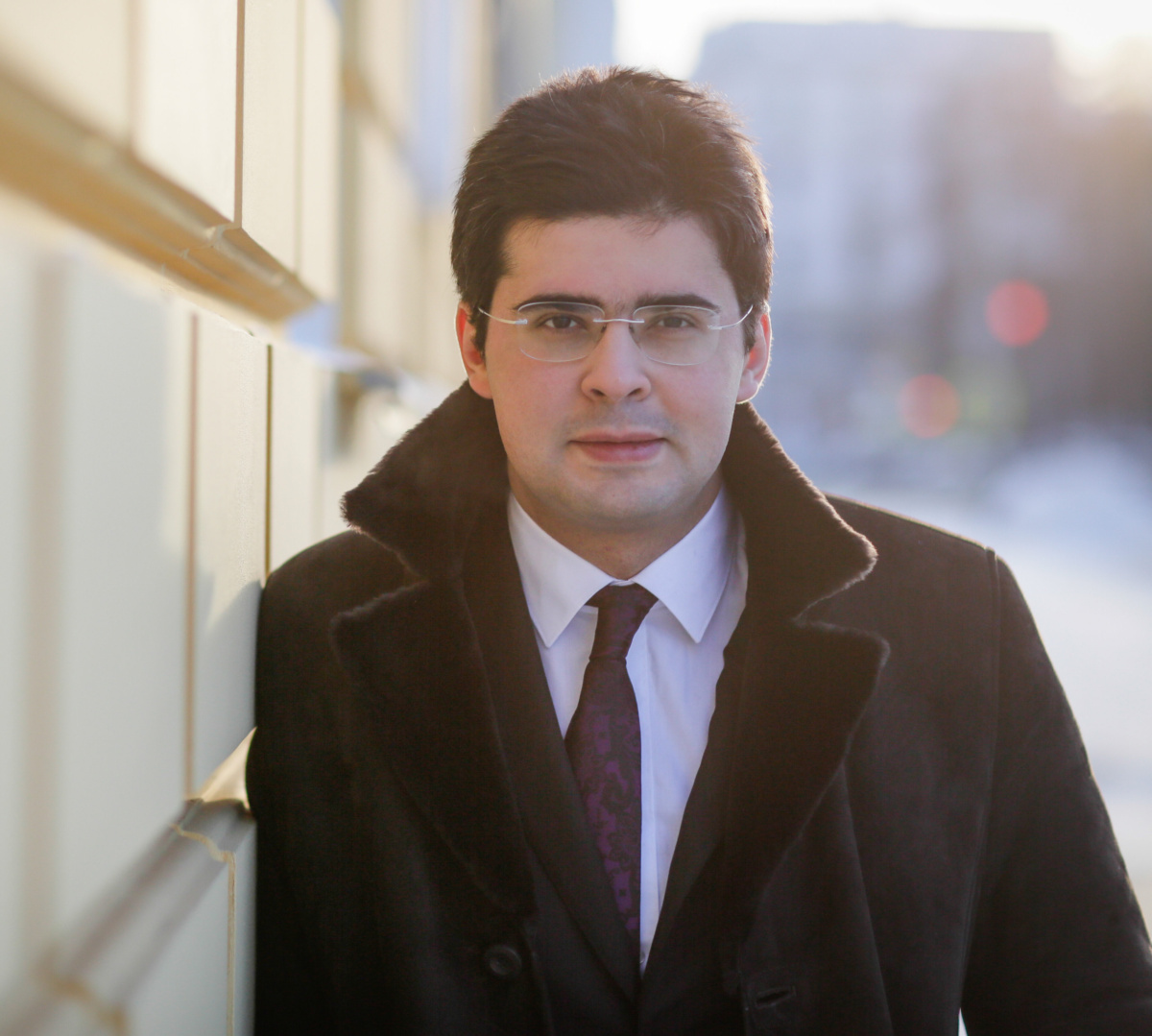 Valentin Uryupin is an exceptional talent: not only is he a celebrated conductor, but as a clarinettist he has performed worldwide and won more than twenty international competitions. Given his numerous conducting engagements in opera houses and concert halls alike, his solo career has begun to take more of a back seat. Nevertheless, Valentin Uryupin occasionally appears in play-conduct concerts in the dual role of clarinettist and conductor.

Valentin Uryupin’s season 2020/21 kicks off with concerts featuring numerous major Russian orchestras, including the Svetlanov State Symphony Orchestra of Russia, Russian National Orchestra, Chamber Orchestra “Moscow Virtuosi”, and the Rostov Symphony Orchestra. He also has return enagements with the Tyrolean Festival Erl, Bolzano Haydn Orchestra, and Orchestra Della Toscana. In collaboration with the Deutsche Radiophilharmonie Saarbrucken and Eichhorn Friedemann he begin work on the CD-recording of Schnittke’s complete violin works. In addition, he is slated to debut with the Romanian Radio National Orchestra, Slovenian Philharmonic Orchestra, and the Orchestra of the Staatstheater Darmstadt.

His conductor’s repertoire includes over thirty operas and ballets as well as a broad spectrum of orchestral music, including many contemporary works by composers such as John Adams, Gija Kantscheli, Henri Dutilleux, Jörg Widmann, and Kusma Bodrow.

Valentin Uryupin graduated from the Moscow Conservatory as a clarinet player (2009) and conductor (2012). His teachers included conductor Gennady Rozhdestvensky and clarinettist Evgeny Petrov. Uryupin has also worked as an assistant conductor to Valery Gergiev and Vladimir Jurowski. He is the 2017 winner of the 8th International Conductor’s Competition Sir Georg Solti. 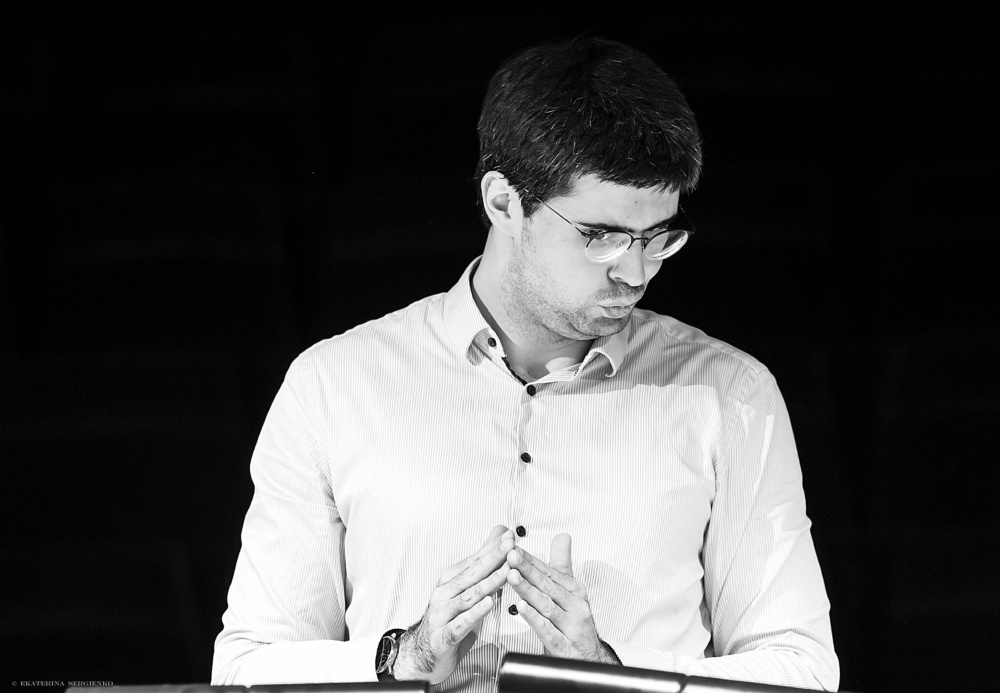 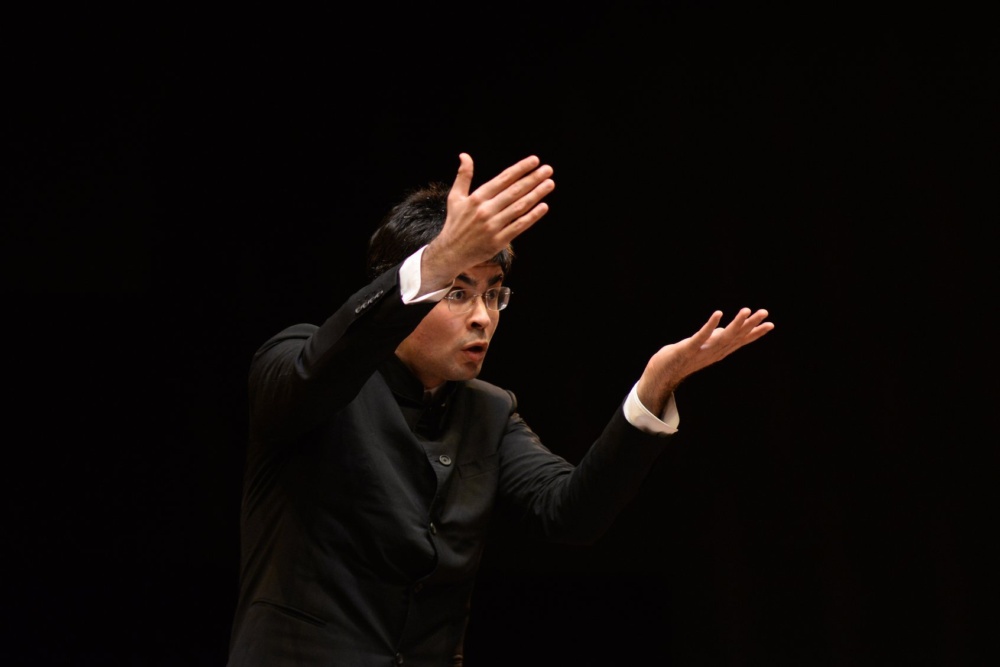 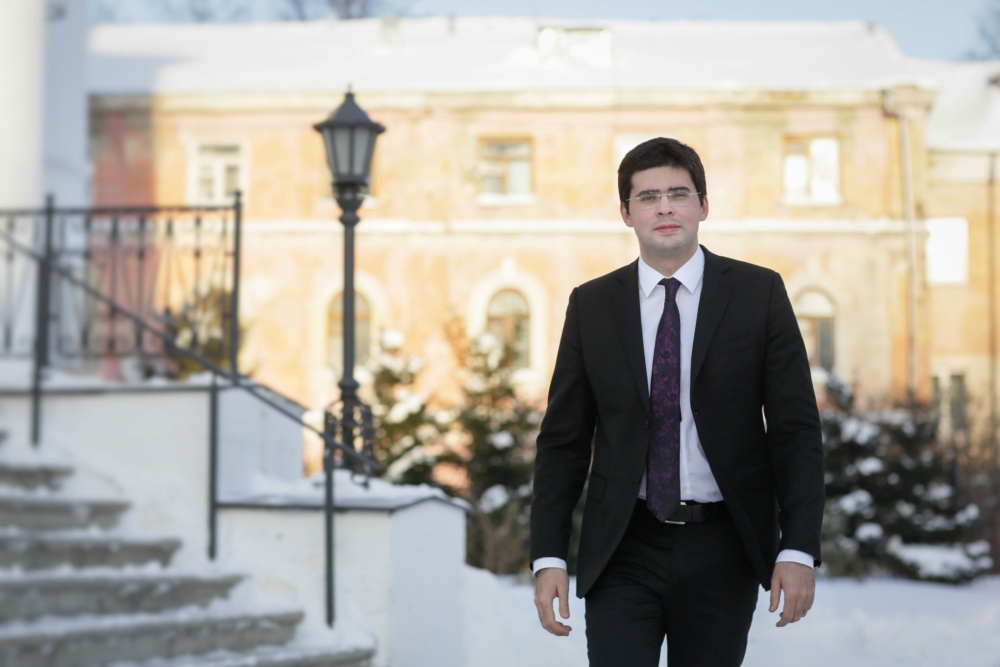 S. Prokofiev: The Meeting of the Volga and the Don | Novosibirsk Philharmonic Orchestra, Valentin Uryupin