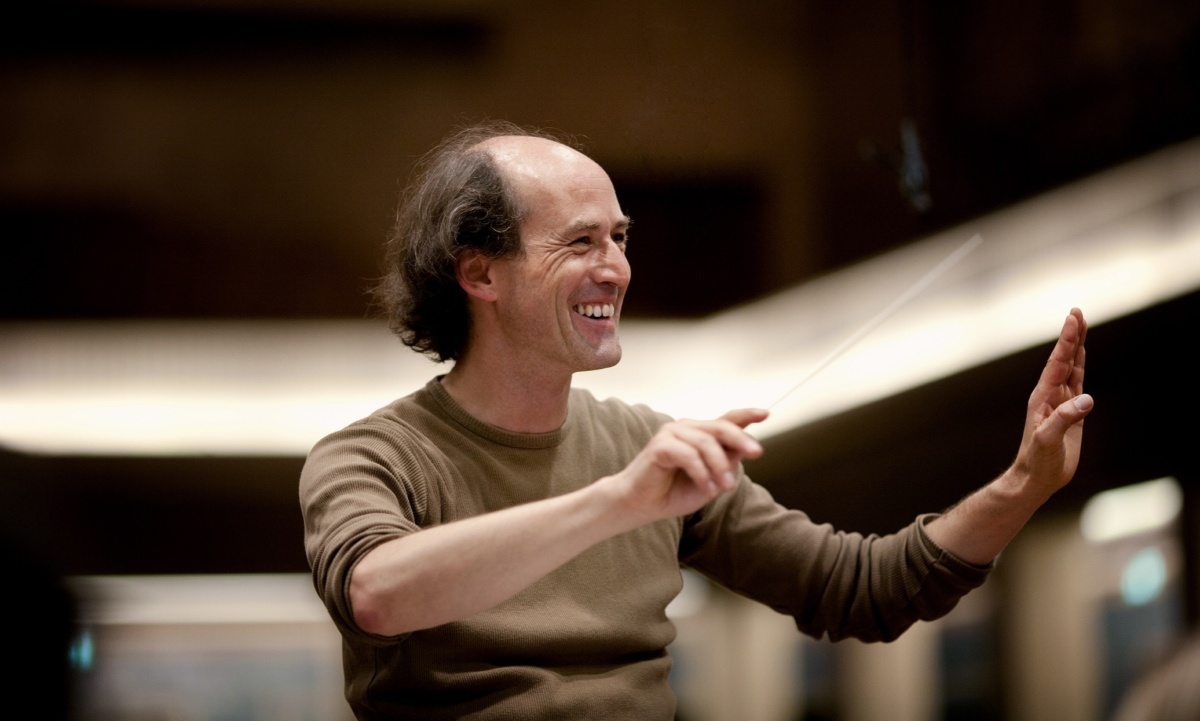 Across the threshold: Peter Rundel and Caroline Melzer can be seen at the Ruhrtriennale in August in a production with music by Grisey, Vivier, Scelsi, and Xenakis.

The Remix Ensemble celebrates its 20th anniversary. Back in 2015, the ensemble’s artistic director, Peter Rundel, told us the story of its early days.

Peter Rundel is one of the most sought-after partners for leading European orchestras, owing to the depth of his approach to complex music of various styles and epochs as well as to his interpretive creativity.

Peter Rundel kicks off the 2020/21 season with an invitation to the Musikfest Berlin at the Ensemble Musikfabrik's podium. This season, in addition to projects with orchestras such as the BR Symphony Orchestra, the Vienna Symphony, the Orquestra Sinfónica do Porto, and the Basel Sinfonietta, he celebrates the 25th anniversary of the Remix Ensemble Casa da Música Porto, which he has been conducting for twenty years. Together they will travel to Hamburg for a guest performance at the Elbphilharmonie. In the spring of 2021, he will also premiere Isabel Mundry's new music theatre piece, Im Dickicht, at the Schwetzinger SWR Festival.

Peter Rundel has conducted the world premieres of opera productions at the Deutsche Oper Berlin, Bavarian State Opera, Wiener Festwochen, Gran Teatre del Liceu, Bregenz Festival, and Schwetzinger SWR Festspiele, while also collaborating with respected directors such as Peter Konwitschny, Philippe Arlaud, Peter Mussbach, Heiner Goebbels, Carlus Padrissa (La Fura dels Baus), and Willy Decker. His work in opera includes traditional repertoire (Die Zauberflöte at the Deutsche Oper Berlin and König Kandaules, Hansel and Gretel and The Marriage of Figaro at the Volksoper Vienna), as well as ground-breaking contemporary music theatre productions such as Stockhausen’s Donnerstag from LICHT, Massacre by Wolfgang Mitterer, the world premieres of Georg Friedrich Haas‘ Nacht and Bluthaus, Isabel Mundry’s Ein Atemzug – die Odyssee, and Emmanuel Nunes’ Das Märchen and La Douce. The spectacular production of Prometheus, which he led at the Ruhrtriennale, was awarded the Carl-Orff-Preis in 2013. In 2016 and 2017, Peter Rundel conducted Louis Andriessen’s De Materie in New York’s Armory Hall and at Teatro Argentino La Plata, a production that he premiered at the Ruhrtriennale in 2014. With the world premiere of Hector Parras's Les Bienveillantes, directed by Calixto Bieito, he gave his first appearance at the Opera Vlaanderen in 2019.

Born in Friedrichshafen, Germany, Peter Rundel studied violin with Igor Ozim and Ramy Shevelov, as well as conducting with Michael Gielen and Peter Eötvös. From 1984 until 1996 he was a violinist in Ensemble Modern, to which he has enjoyed long associations also as a conductor. He also maintains regular guest appearances with Klangforum Wien, Ensemble Musikfabrik, Collegium Novum Zürich, Ensemble intercontemporain, and the Asko|Schönberg Ensemble. Peter Rundel has been artistic director of the Royal Philharmonic Orchestra of Flanders and was the founding artistic director of the Kammerakademie Potsdam. In January 2005, he was appointed artistic director of the Remix Ensemble Casa da Música in Porto and has since enjoyed great success with the contemporary music ensemble at important festivals throughout Europe.

Peter Rundel is also deeply committed to the development and promotion of young musical talent. In Porto he founded the Remix Academy for ensemble musicians and conductors. He regularly teaches at international ensemble academies including the London Sinfonietta, the Ulysseus Ensemble at Manifeste Academy in Paris, the Lucerne Festival Acadamy and at Teatro alla Scala Milan, in addition to leading his own masterclasses on conducting in Bavaria.

Season 2020/21
​This biography is to be reproduced without any changes, omissions or additions, unless expressly authorised by the artist management.
read more
Download Bio EN

“Both precise and energetic, Peter Rundel never loses his remarkable flexibility. He guarantees the flow and comprehensibility of the musical statement.”

“With [Xenakis], the Rundfunk-Sinfonieorchester Berlin under Peter Rundel opened its enchanting guest performance in the Elbphilharmonie.”

“The Yekaterinburg violinist Leonid Orlov sang the praises of conductor Peter Rundel, whom he compared to a general who motivates his army with encouragement and kindness. The result of this became clear in the performance of Johannes Brahms’ majestically dynamic Third Symphony, which has rarely been heard with such a chamber-music-like quality of breath, transparent and at the same time radiant. From a multitude of free individuals, guided by a strong will with gentle reins, so, too, the andante seems to meekly ask for affection and a simple song in the allegretto develops into a tragic rhapsody.”

“A highly expressive, masterfully orchestrated work, which at the premiere under the excellent direction of Peter Rundel exerted an inexorable pull – a tour de force performance from the choir and orchestra of the Flemish Opera.”

“The music is full of contracting and expanding gestures. Turbulent eddies encounter black holes, leaving the audience dizzy. The conductor Peter Rundel and the Helsinki Philharmonic Orchestra always kept the elemental forces of the work firmly in their grip.”

“With the performance of in vain, Remix and their outstanding chief conductor Peter Rundel shared a moment that will go down in the annals of the ensemble and the Casa da Música, one that will remain absolutely unforgettable for many present. It was utterly, unequivocally extraordinary!”

“A masterpiece to finish: Béla Bartók’s Music for string instruments, percussion and celesta. Finely woven fugues in the strings, intricate rhythms and swift tempi provided another challenge for the orchestra. Thanks to the emotionally inspiring and precise direction of conductor Peter Rundel, the musicians took great delight in a superb performance.”

“Never, in the history of criticism, has there been an opening concert of Ars Musica that has generated so much enthusiasm, pleasure and amazement. [...] A stunning experience, receiving a standing ovation from a jubilatory hall; the result of an excellent job by the Brussels Philharmonic under German conductor Peter Rundel.”

“Flexible, dynamic and conscious of the colours, Rundel honoured the impressionistic persuasiveness [of Ravel’s Daphne et Chloé] with a celebration of beautiful sounds, in which the wind section played a special role.”

“The performance by Ensemble musikFabrik, a brilliant contemporary-music group from Germany, conducted by Peter Rundel, in a dazzling staging conceived and directed by Carlus Padrissa, is a triumphant realisation of a challenging work.”

“Under the emphatic, level-headed direction of Peter Rundel, Xenakis’s score is brought to hundreds of urban listeners, all drawn into the tale in a way they would not have been in a conventional opera house.” 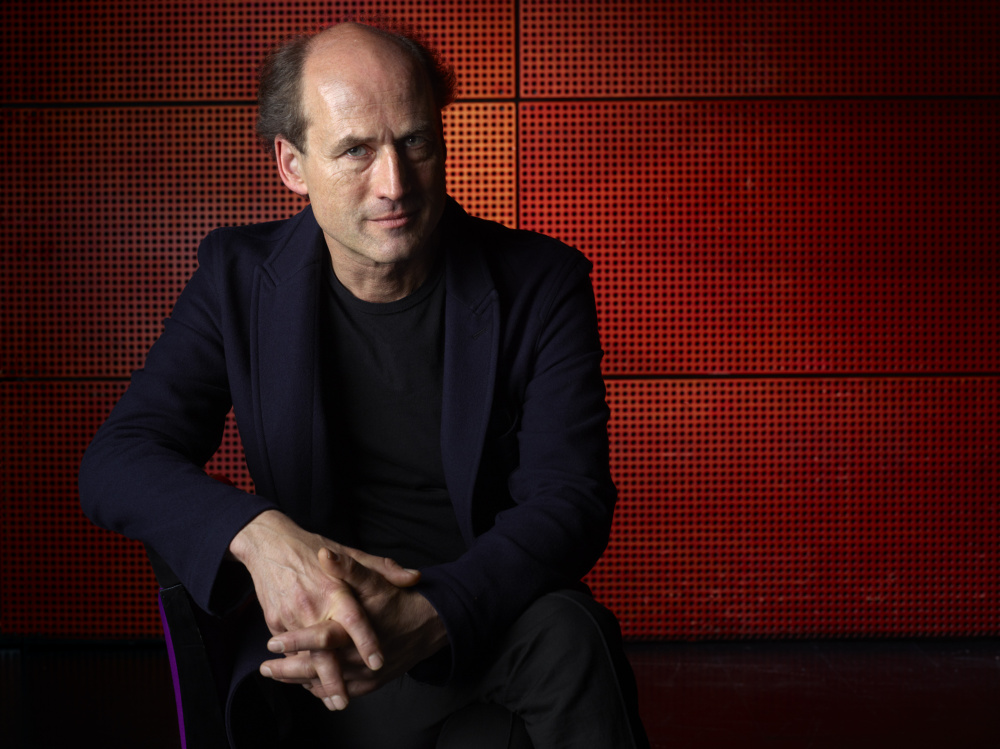 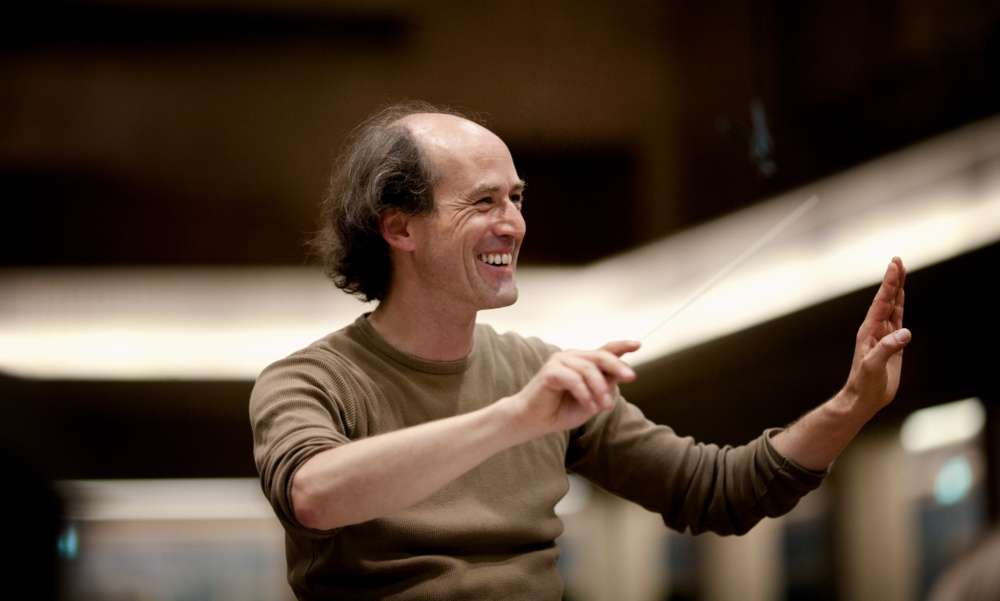 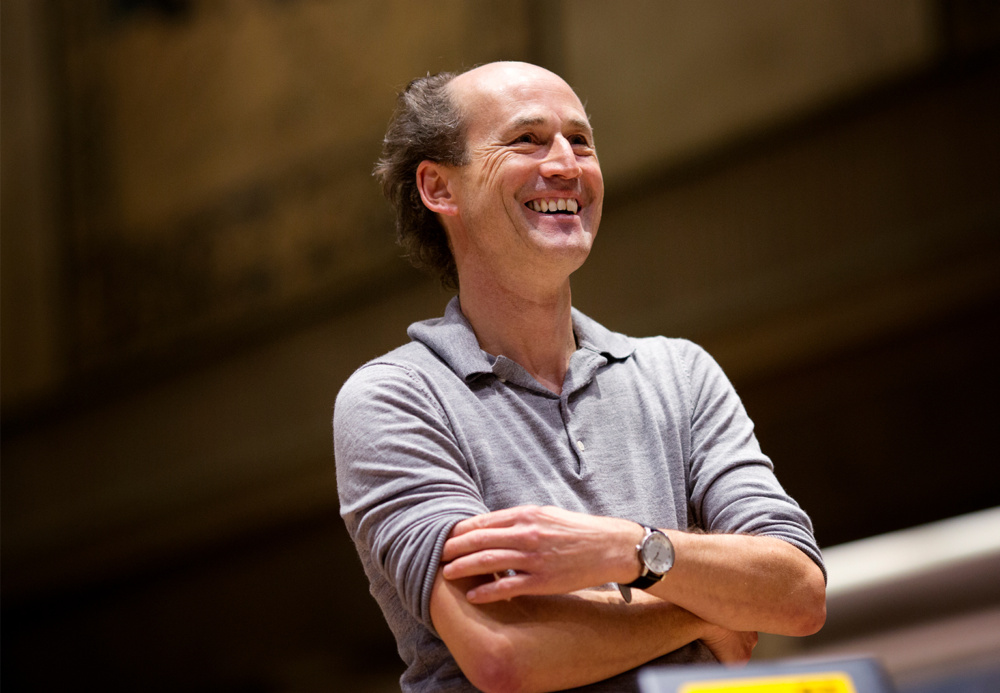 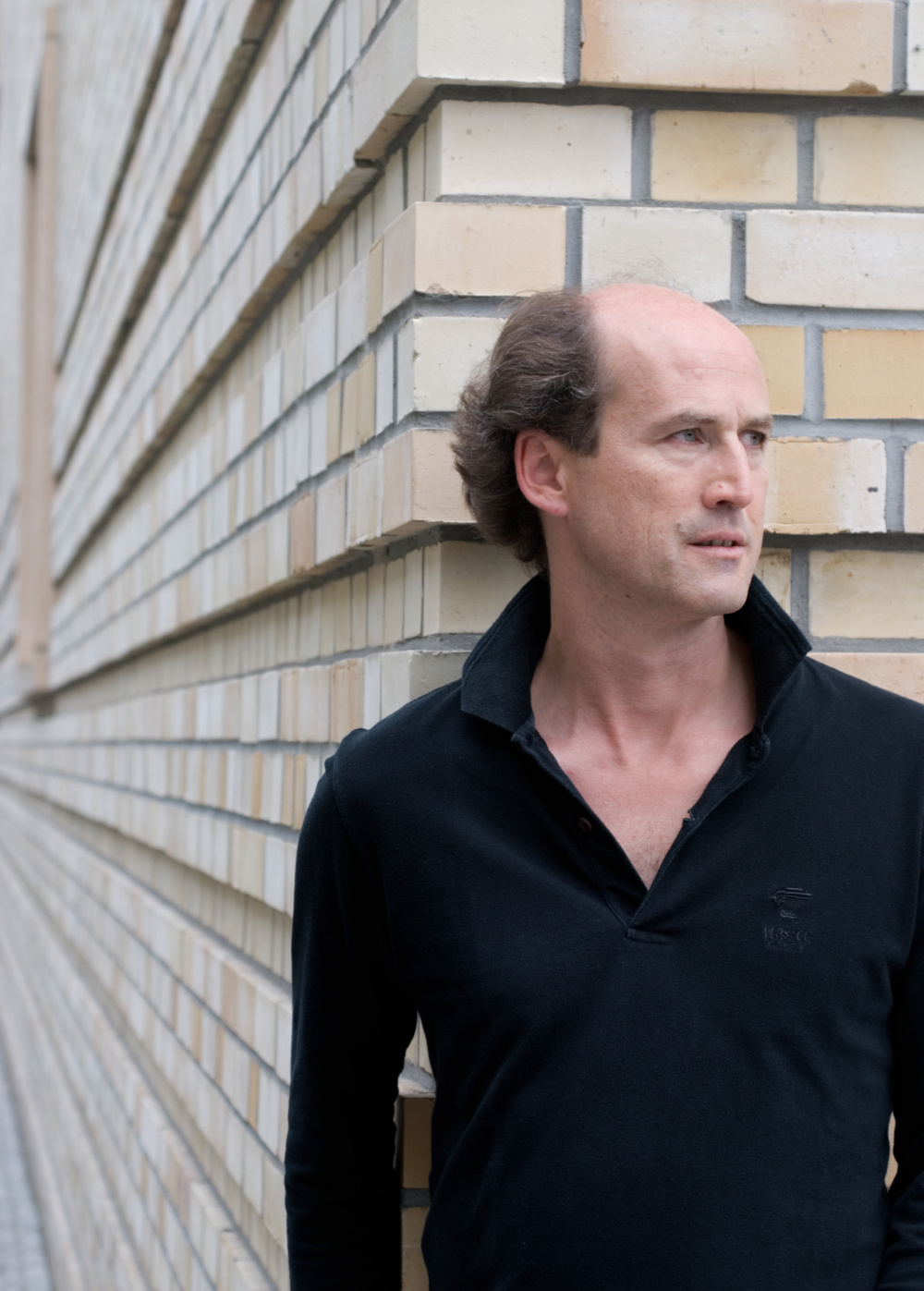