In February, Jonathan Stockhammer will make his debut at the Vlaamse Opera with the spectacular production by Sidi Larbi Cherkaoui of Philip Glass' opera Satyagraha. The piece can be experienced in Antwerp until 4 March.

In December 2018, Hans-Klaus Jungheinrich, the music publicist and long-time culture editor of the Frankfurter Rundschau, died at the age of 80. To mark his death, we republished his portrait of Jonathan Stockhammer.

Franz Schubert, Symphony No. 7 in B minor D 759 "Unfinished'

In just a few years, Jonathan Stockhammer has made a name for himself in the worlds of opera, symphonic repertoire, and contemporary music. As a superb communicator, he has a great talent not only for presenting concerts but also for working on an equal footing with a variety of performers – whether they are young musicians and rappers or stars such as Imogen Heap or the Pet Shop Boys.

Opera is central to his work. The operas he has conducted, including Zemlinsky‘s Eine florentinische Tragödie, Sciarrino‘s Luci mie traditrici and Monkey: Journey to the West by Damon Albarn, identify him as a conductor who welcomes and masters the difficulties presented by complex scores and special, interdisciplinary productions. He has been a regular guest at the Opéra de Lyon since first appearing there in 1998, where he has most recently conducted Ravel’s L’heure espagnole. In 2009, he conducted the Stuttgart Radio Symphony Orchestra in Wolfgang Rihm’s Proserpina and Deus Passus. In 2013, he made his debut at the New York City Opera in Thomas Adès’ Powder Her Face. In 2016, he made his debut at the Vienna State Opera in a new production of Peter Eötvös‘s Tri Sestri (Three Sisters) and returned in the spring of 2020. In 2019, he made his debut at the Zurich Opera with Michael Pelzel’s Last Call and will return in the season of 2021/22. Following the new production of Philip Glass’ Satyagraha by Sidi Larbi Cherkaoui at the Komische Oper Berlin and Theater Basel, he opened Basel’s season 2019/2020 with Luigi Nono’s Al gran sole carico d’amore. In the 2022/23 season, he will make his debuts at Opera Vlaanderen (Satyagraha), Oper Frankfurt (The Cunning Little Vixen) and Staatsballett Berlin (Onegin).

Aside from conducting classical and romantic masterpieces and contemporary classical works, he enjoys delving into music that blurs the boundaries between classical music, rock, pop, and hip-hop. His CD Greggery Peccary & Other Persuasions with Ensemble Modern (RCA, 2003), featuring works by Frank Zappa, won an Echo Klassik Award. He also recorded a new soundtrack to Sergei Eisensteins’s 1925 film The Battleship Potemkin, composed and performed by the Pet Shop Boys. His live recording of The New Crystal Silence with Chick Corea, Gary Burton and the Sydney Symphony Orchestra won a Grammy in 2009. His collaboration with spoken word artist Saul Williams on Said the Shotgun to the Head, featuring music composed by Thomas Kessler, has also been particularly successful. To date, he has conducted the work with the WDR Symphony Orchestra, Stuttgart Radio Symphony Orchestra and the Oslo Philharmonic. In the season 2021/22, he premiered a new oratorio by Thomas Kessler with performances at the Musikfest Bern, the ZeitRäume Basel and at Wien Modern. As part of the „CONNECT – The Audience as artist“ project, he performs Night Shift by Cathy Milliken with Ensemble Modern, London Sinfonietta, Asko/Schönberg and the Remix Ensemble Casa da Música.

Jonathan Stockhammer first studied Chinese and political science before moving on to studies in composition and conducting in his hometown of Los Angeles. During his studies, he filled in for a series of concerts with the Los Angeles Philharmonic, after which he was asked to become chief conductor Esa-Pekka Salonen’s assistant. After completing his studies, he moved to Germany where he formed close relationships with well-known European ensembles such as Ensemble Modern, Collegium Novum Zürich and Ensemble Resonanz.

"Jonathan Stockhammer who led the Dresden Philharmonic with an almost crystalline view, had the same intellectual sensibility for these tones of sharply inexorable, icy illusion-free clarity as for Schmidt's dark red-black or devouringly over-bright tongues of sound."

“Like in a "welcome symphony" the musicians only appear when it's their turn – there are a few show elements, when the horns emit elephant tones, incredible rhythms are danced by the conductor Jonathan Stockhammer – a rock-like spectacle in seven movements. Enthusiastic applause!”

“In conducting the Basel Symphony Orchestra, Jonathan Stockhammer accomplishes the remarkable feat of bringing forth from a large apparatus a broad range of tones. The choir of the Theater Basel, in their supporting role as a collective, was also a tour de force.”

“The Basel Symphony Orchestra plays with utmost focus and reveals the full range of musical extremes, in part accompanied by Nono's prescribed tape recordings. The end result, as conjured by conductor Jonathan Stockhammer, are sonic clouds that rise again and again to the threshold of pain and then blaze gently into the ether.”

“Each note, phrase, and beat was carefully thought out, the pauses employed as they should be, true to form and making music in such a way that even those who despise Elgar were moved. When it comes to inspiring and rousing orchestral effects, the graceful, younger-than-his-fifty-years [conductor Jonathan Stockhammer] is surpassed by no one.” 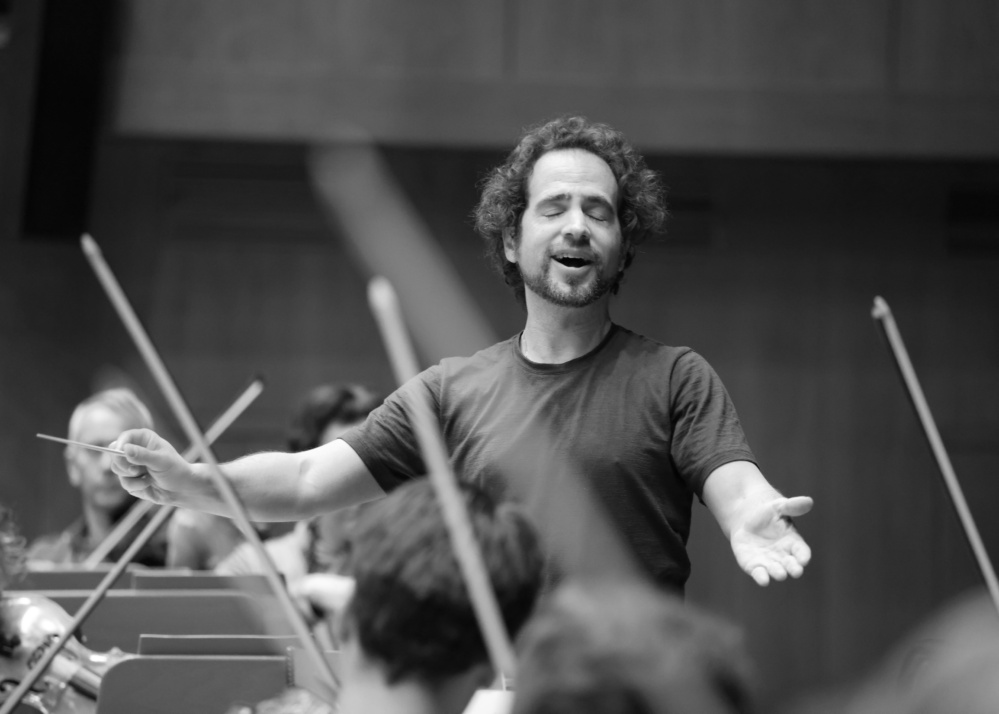 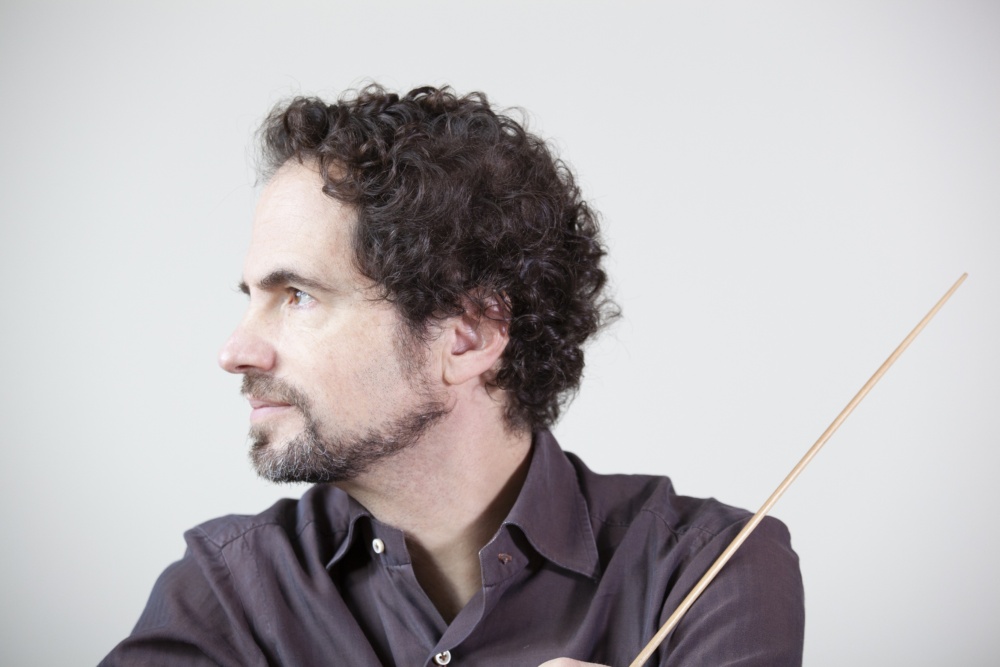 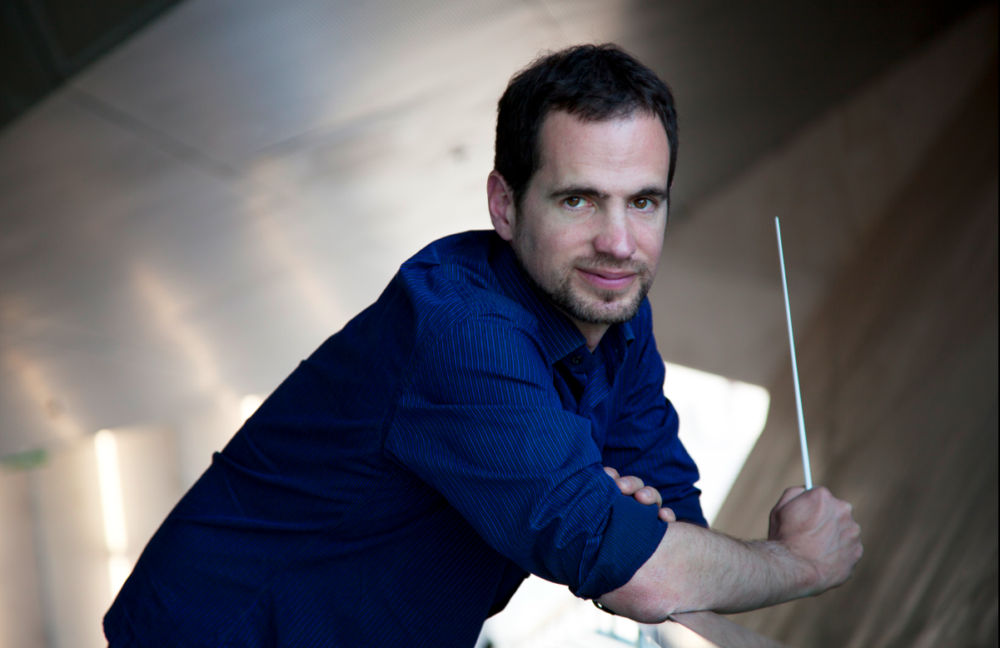 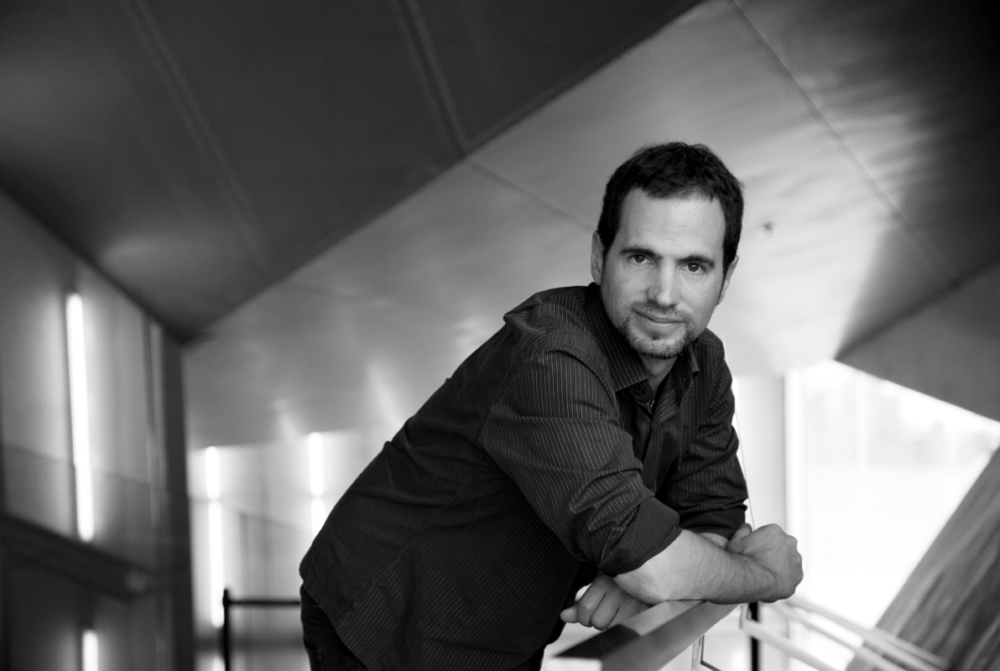 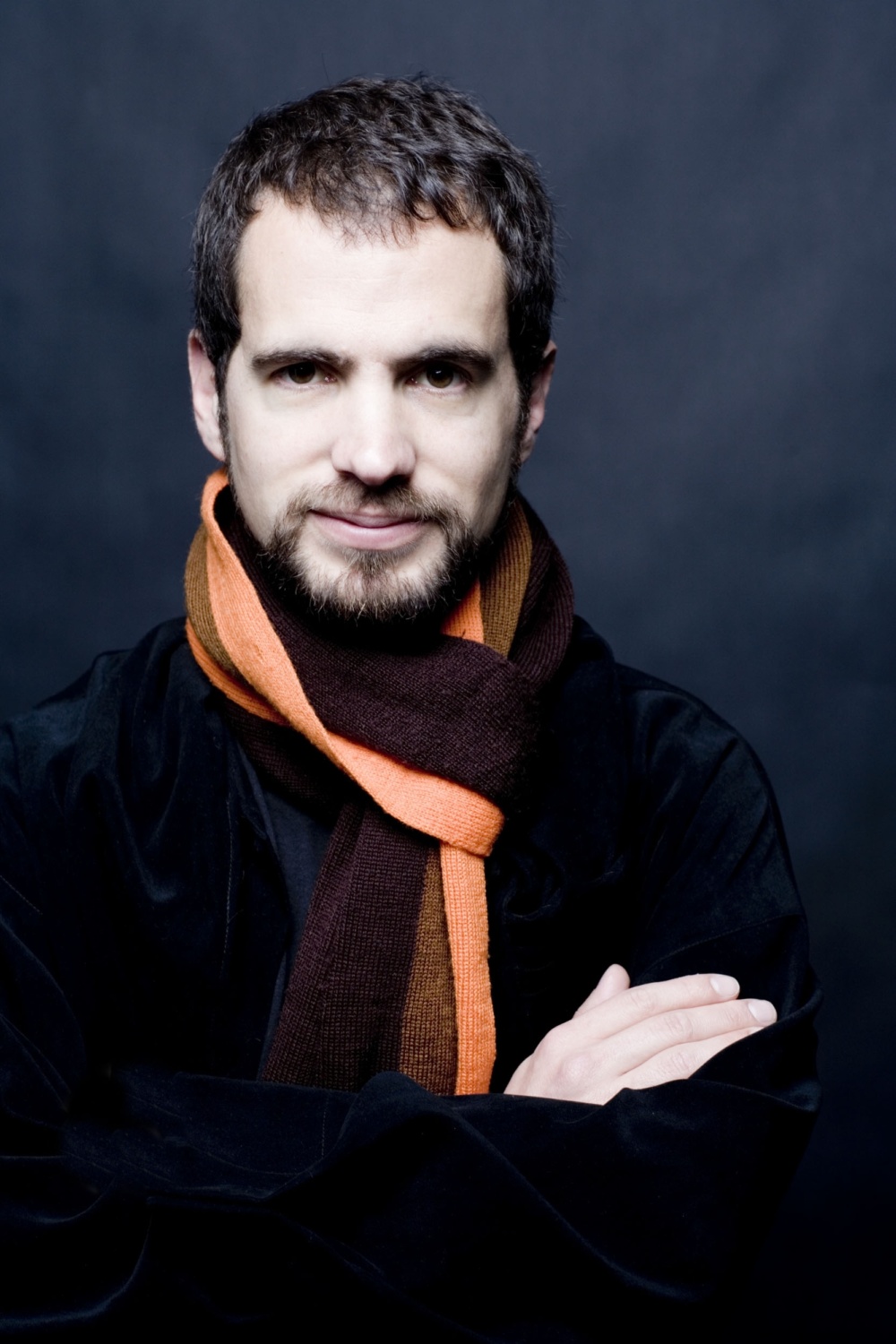