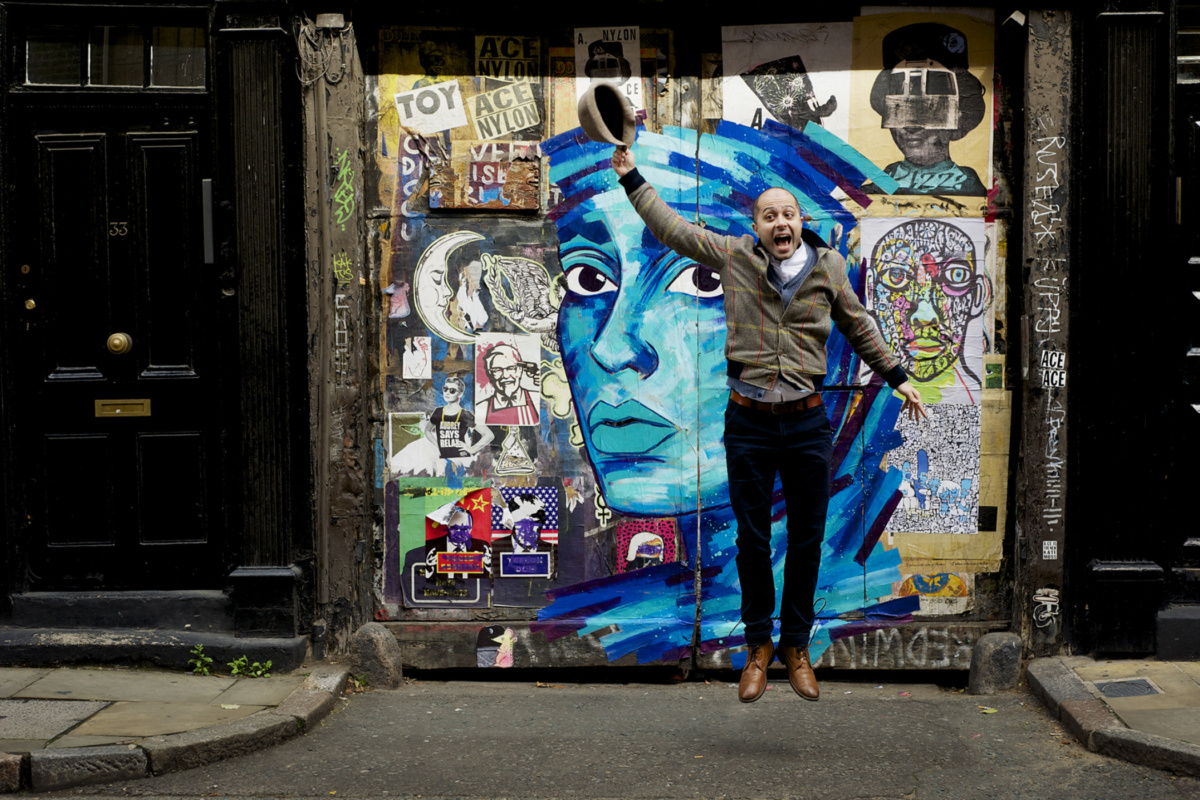 For his recording of Bach's six partitas, Mahan Esfahani examined various copies and printed editions of the works.

Such virtuosity and disarming presentation suggests that Esfahani could inspire a whole new appreciation of the instrument.
The Guardian

Mahan Esfahani has made it his life's mission to rehabilitate the harpsichord in the mainstream of concert instruments, and to that end his creative programming and work in commissioning new works have drawn the attention of critics and audiences across Europe, Asia, and North America. He was the first and only harpsichordist to be a BBC New Generation Artist (2008-2010), a Borletti- Buitoni prize winner (2009), and a nominee for Gramophone's Artist of the Year (2014, 2015, and 2017).

His richly-varied discography includes seven critically-acclaimed recordings for Hyperion and Deutsche Grammophon – garnering one Gramophone award, two BBC Music Magazine Awards, a Diapason d’Or and ‘Choc de Classica’ in France, and an ICMA. His latest CD Musique? has been awarded a prize by the German Record Critics (List of Best).

Esfahani studied musicology and history at Stanford University, where he first came into contact with the harpsichord in the class of Elaine Thornburgh. Following his decision to abandon the law for music, he studied harpsichord privately in Boston with Peter Watchorn before completing his formation under the celebrated Czech harpsichordist Zuzana Růžičková. Following a three-year stint as Artist-in-Residence at New College, Oxford, he continues his academic associations as an honorary member at Keble College, Oxford, and as professor at the Guildhall School of Music and Drama in London. He can be frequently heard as a commentator on BBC Radio 3 and Radio 4 and as a host for such programs as Record Review, Building a Library, and Sunday Feature, as well as in live programmes with the popular mathematician and presenter Marcus du Sautoy; for the BBC’s Sunday Feature he is currently at work on his fourth radio documentary following two popular programmes on such subjects as the early history of African-American composers in the classical sphere and the development of orchestral music in Azerbaijan. Born in Tehran in 1984 and raised in the United States, he lived in Milan and then London for several years before taking up residence in Prague.

Bach & Sons
Sonatas by J.S. Bach and his 4 composer sons

Details and further programmes on request.

"Part of the startling immediacy and modernity of Mahan Esfahani's performances comes from the range of sounds his modern harpsichord can produce, with its rich bass register … but also the breadth of Esfahani's imagination, his sense of theatre, his willingness to explore and experiment. It might be too much for some, but it'll be a revelation to others."

"In tempo, articulation and colouring each piece had real character, be it joyful, reverential, playful, scholarly, lamenting or light-hearted. Esfahani both revelled in improvisatory freedom and intelligently led us through thickets of fugal writing."

“Here we have a cohesive, effective, taut programme of 20th-century harpsichord works that builds surely in density, complexity and philosophical provocation as it proceeds. In terms of programming, it’s a winner … there’s a lot here to get your teeth into.”

“Mahan Esfahani—he’s just such an amazing force and a polemicist for the harpsichord […] because although he’s brilliant at Bach he refuses to let the harpsichord remain in an ‘Early Music’ box, and he’s a great commissioner and performer of new music […] really good recorded sound as well […] it’s brilliantly done.”

“The adventurous harpsichord champion Mahan Esfahani has, for the first time, devoted an entire album to music of our time. To further stretch the boundaries of the known, three of the six compositions also contain an electronic component, often based on the harpsichord sound itself. [...] Esfahani's compatriot, Iranian Anahita Abbasi, shows herself a composer with guts in the two-year-old Intertwined Distances. Alienating buzzing sounds and furious keyboard fists interspersed with gossamer string playing create a theatrical listening experience.”

“Esfahani’s playing feels free and spontaneous without losing the underlying pulse of the music. The toccatas display their brilliance proudly. One can imagine the young Bach showing off his prowess just like this.”

Richard Fairman, The Financial Times, about his CD "The Toccatas, Hyperion (CDA68244)"

“He plays through the work with almost improvisatory freedom, in addition to formidable technique. The fast, hair-raising virtuoso variations that require crossing hands sound, in his interpretation, with outstanding clarity.”

“Now he emerges as a superstar whose musicianship, imagination, virtuosity, cultural breadth and charisma far transcends the ivory tower in which the harpsichord has traditionally been placed.”

“Excellent performance of five Scarlatti sonatas, beginning with an elegant rendition of the Sonata in F minor (K. 462). Mr. Esfahani demonstrated impressive technique during the Sonata in G (K. 124) and again during”
the rapid-fire Sonata in D minor (K. 141).

“Esfahani´s playing is colourful and magnetic, the fingerwork in the more virtuoso works absolutely clean and articulate.”

“It would be hard not to be impressed by Iranian harpsichordist Mahan Esfahani [...] always insightful and, above all, visceral” 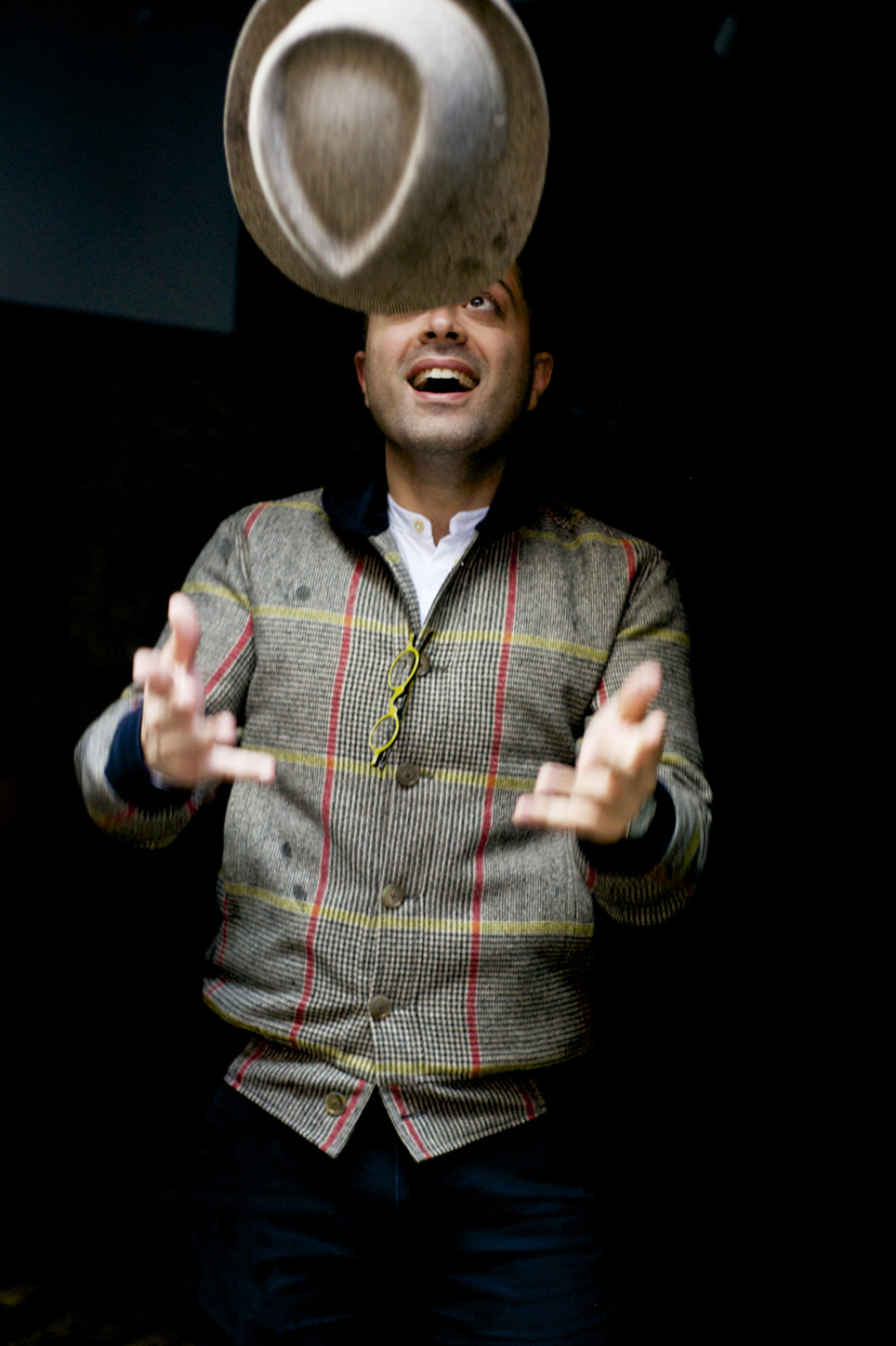 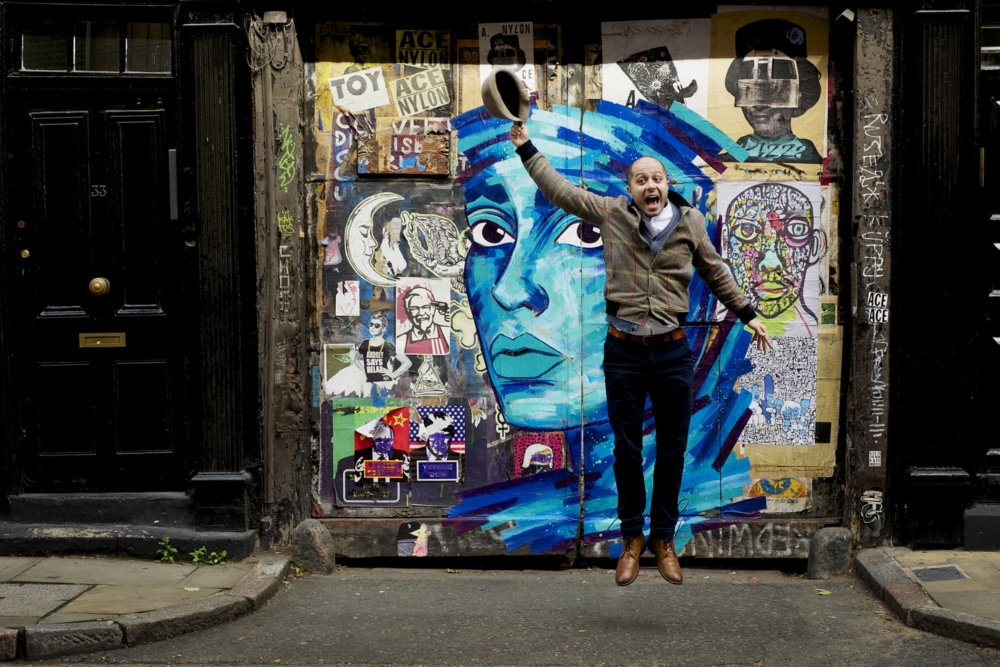 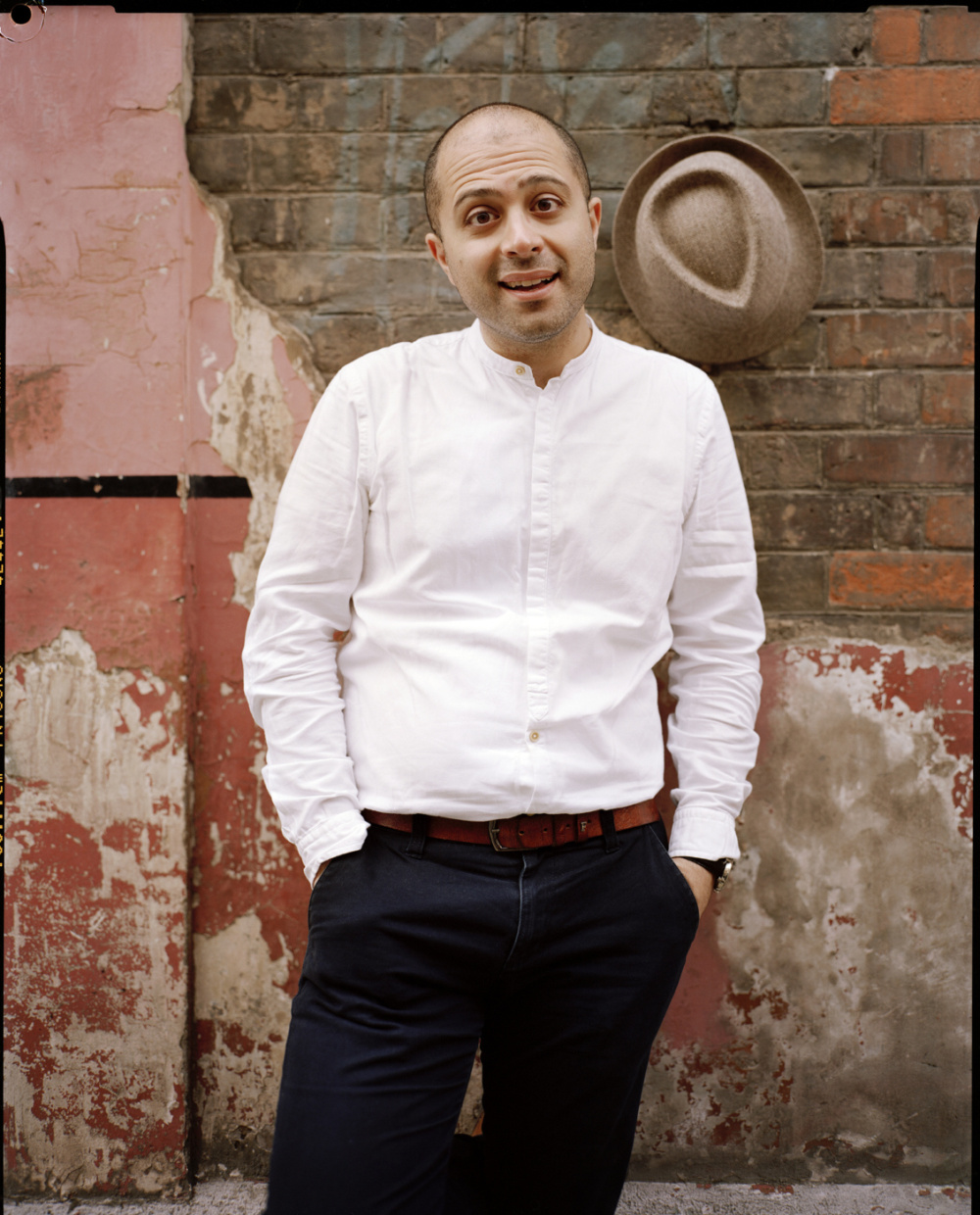 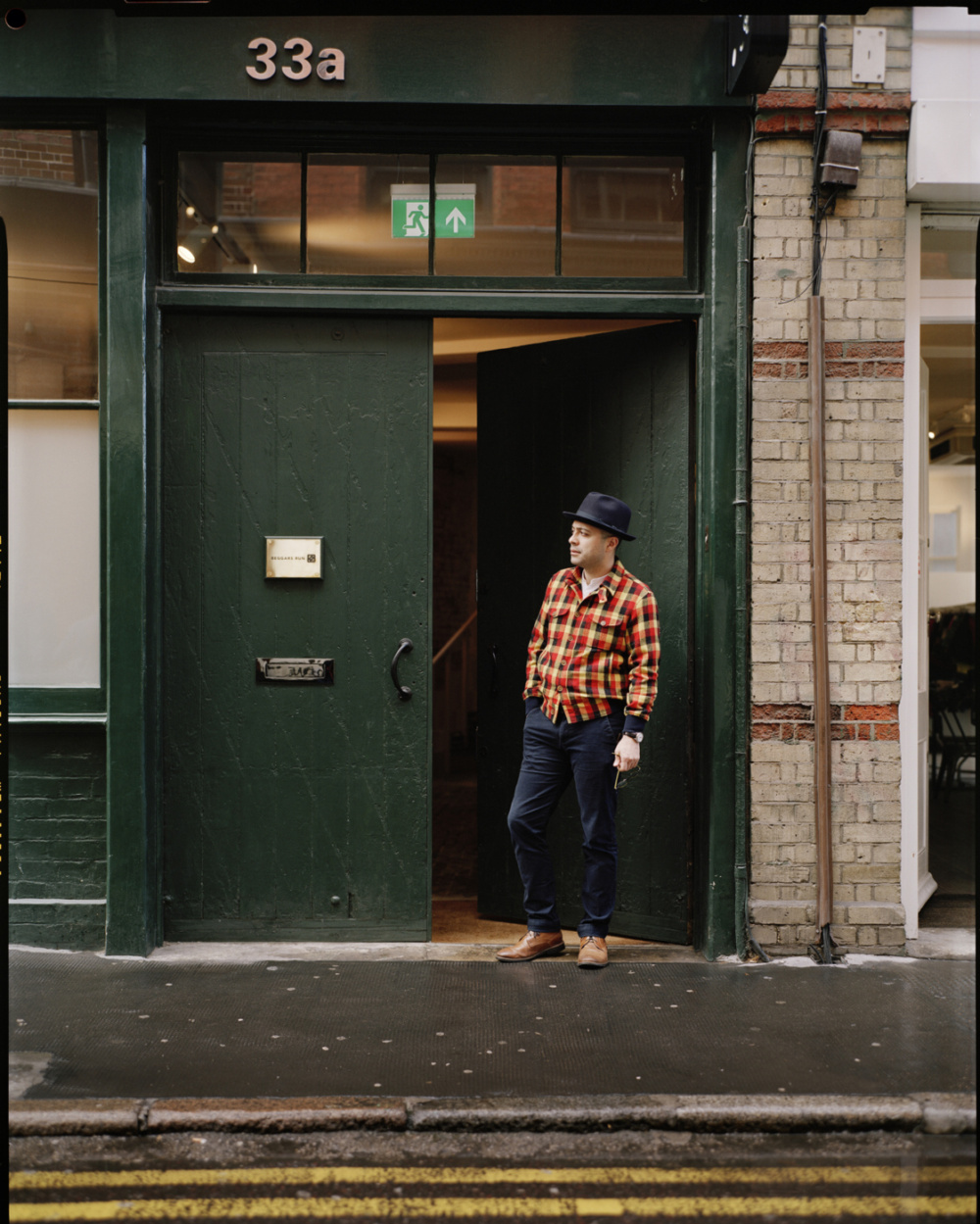 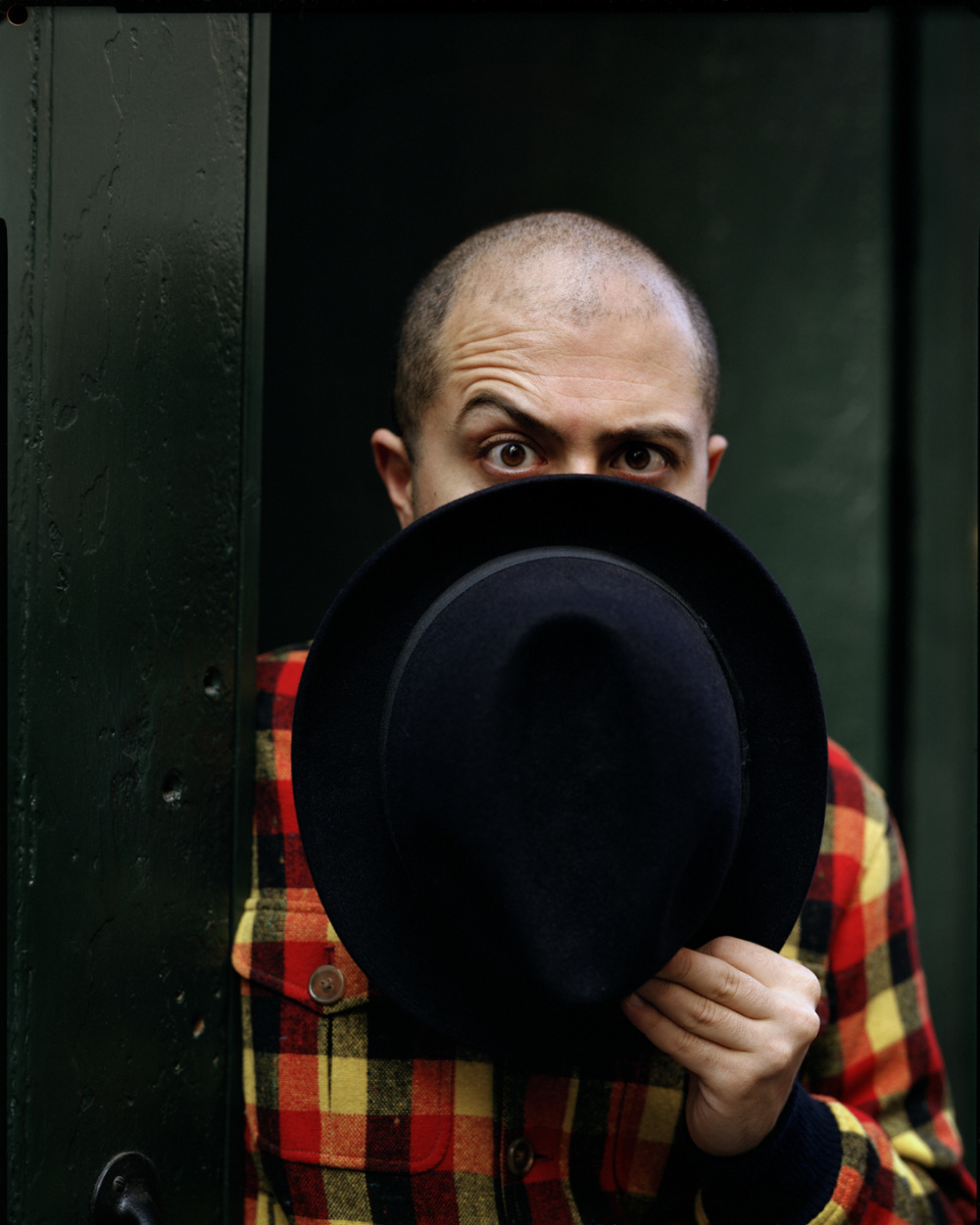 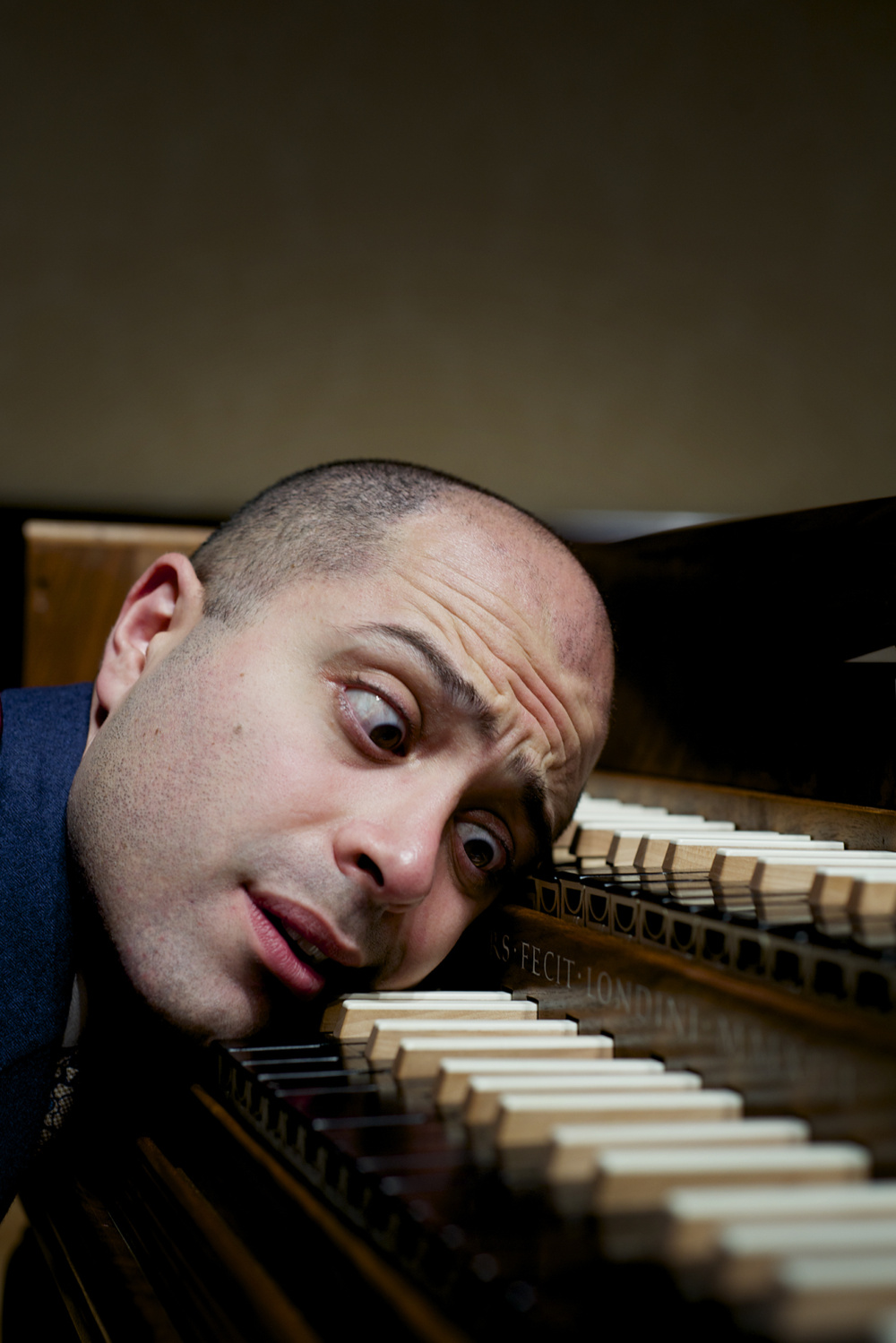 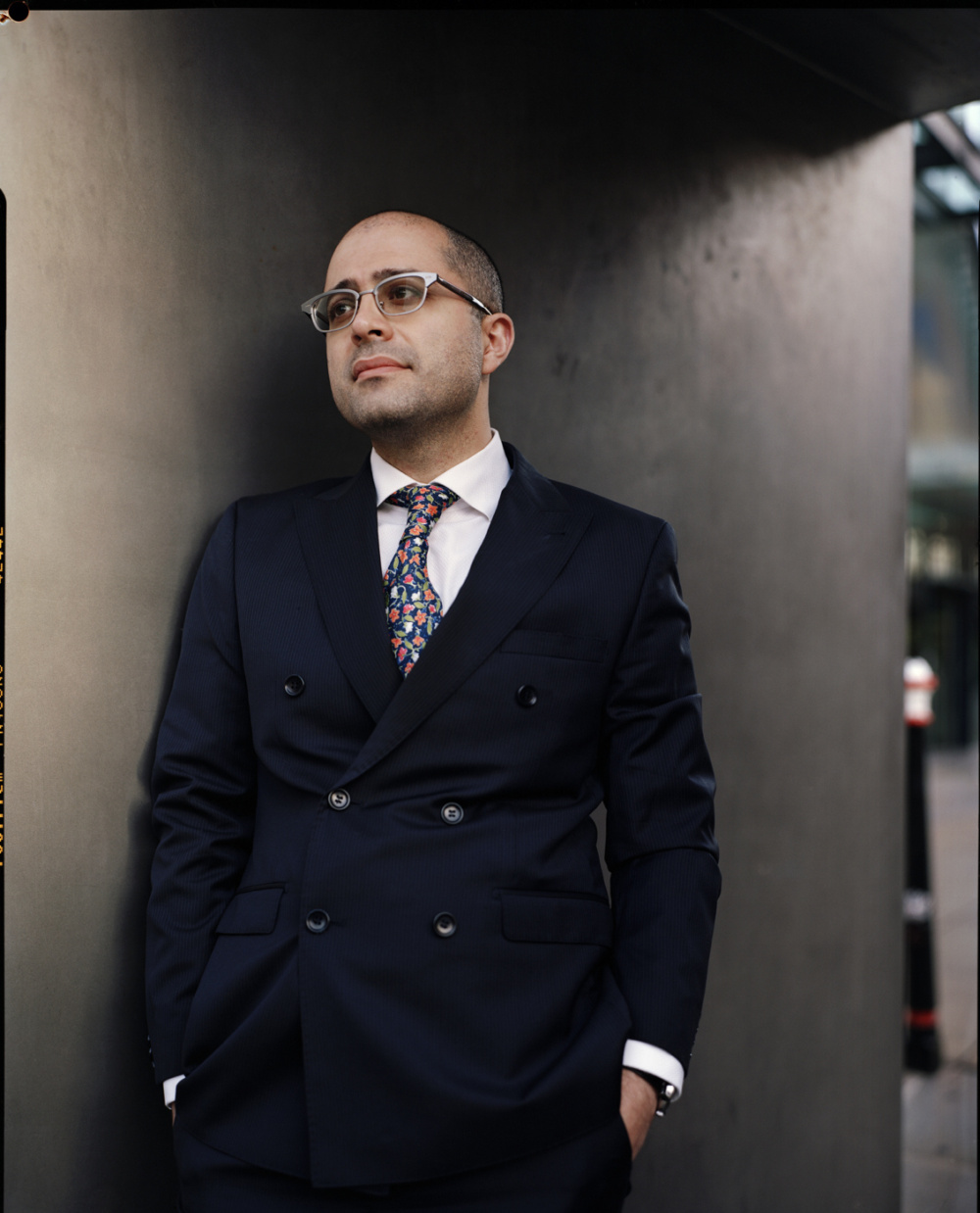 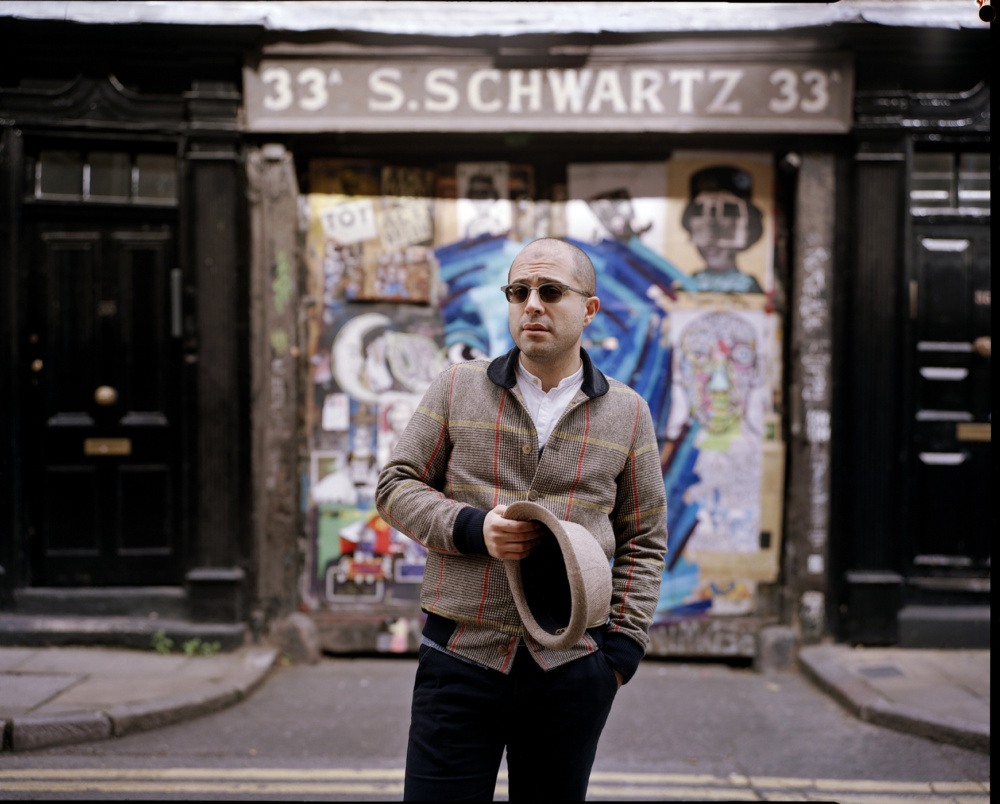 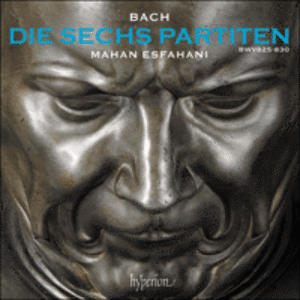 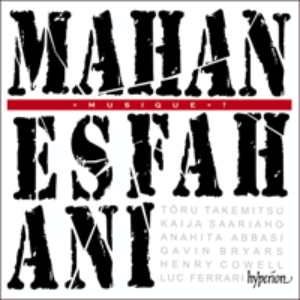 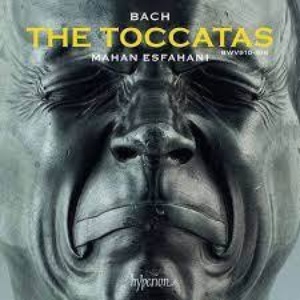 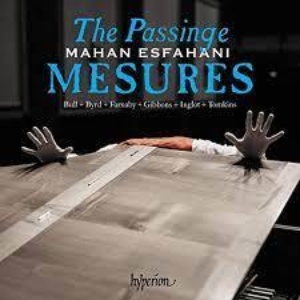 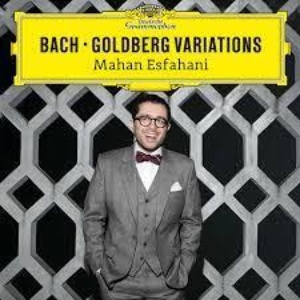 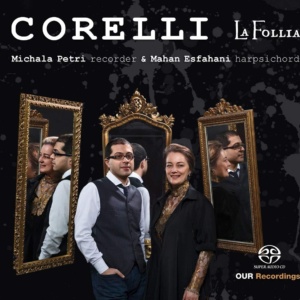 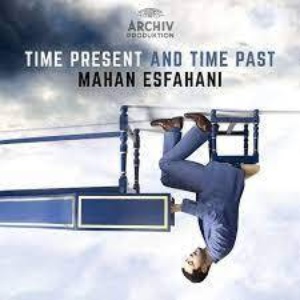 Time Present And Time Past 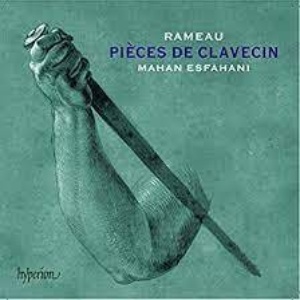 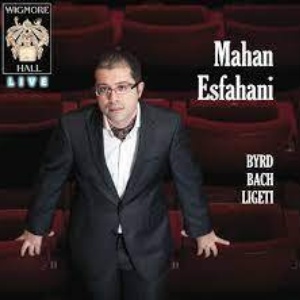