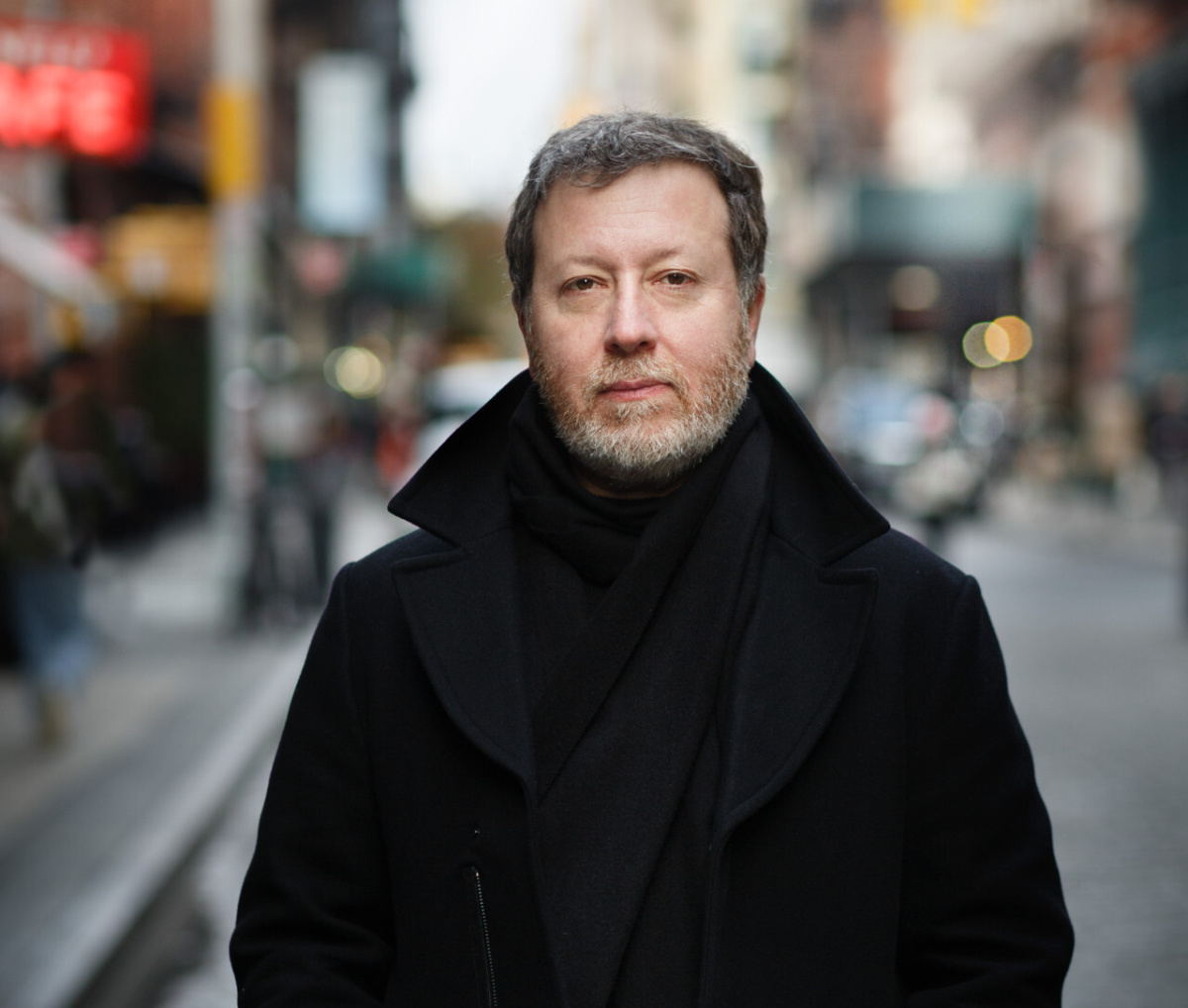 Brad Lubman’s official title at the Grafenegg Festival 2017 was “only” Composer-in-Residence. However, at Schloss Grafenegg, the many facets of his musical life were on display.

Brad Lubman, American conductor and composer, has gained widespread recognition for his versatility, commanding technique and insightful interpretations over the course of more than two decades. He is much in demand with major orchestras in Europe and the US and has been successful in building regular partnerships with several well-known orchestras and ensembles, including the Bavarian Radio Symphony Orchestra, WDR Symphony Orchestra and the Deutsches Symphonie-Orchester Berlin. Alongside his busy schedule in Germany, he is also frequently asked to conduct some of the world’s leading orchestras, including the Royal Concertgebouw Orchestra, San Francisco Symphony, Danish National Symphony Orchestra, Filarmonica della Scala, and the Shanghai Symphony Orchestra.

In addition, he has worked with some of the most important European and American ensembles for contemporary music, including the Ensemble Modern, London Sinfonietta, Klangforum Wien, Ensemble MusikFabrik, Ensemble intercontemporain, Ensemble Resonanz, Los Angeles Philharmonic New Music Group, and Steve Reich and Musicians.

He is also Professor of Conducting and Ensembles at the Eastman School of Music in Rochester, as well as on the faculty at the Bang on a Can Summer Institute.

Brad Lubman has recorded for harmonia mundi, Nonesuch, AEON, BMG/RCA, Kairos, Mode, NEOS, and Cantaloupe. In 2017, he was Composer in Residence at the Grafenegg Festival; his compositions have been performed by acclaimed ensembles such as the Tonkünstler Orchester Austria and musicians from the Los Angeles Philharmonic. 2020 featured the premiere of a new piece written for Rudolf Buchbinder, premiered at the Vienna Musikverein, which Buchbinder also recorded for Deutsche Grammophon 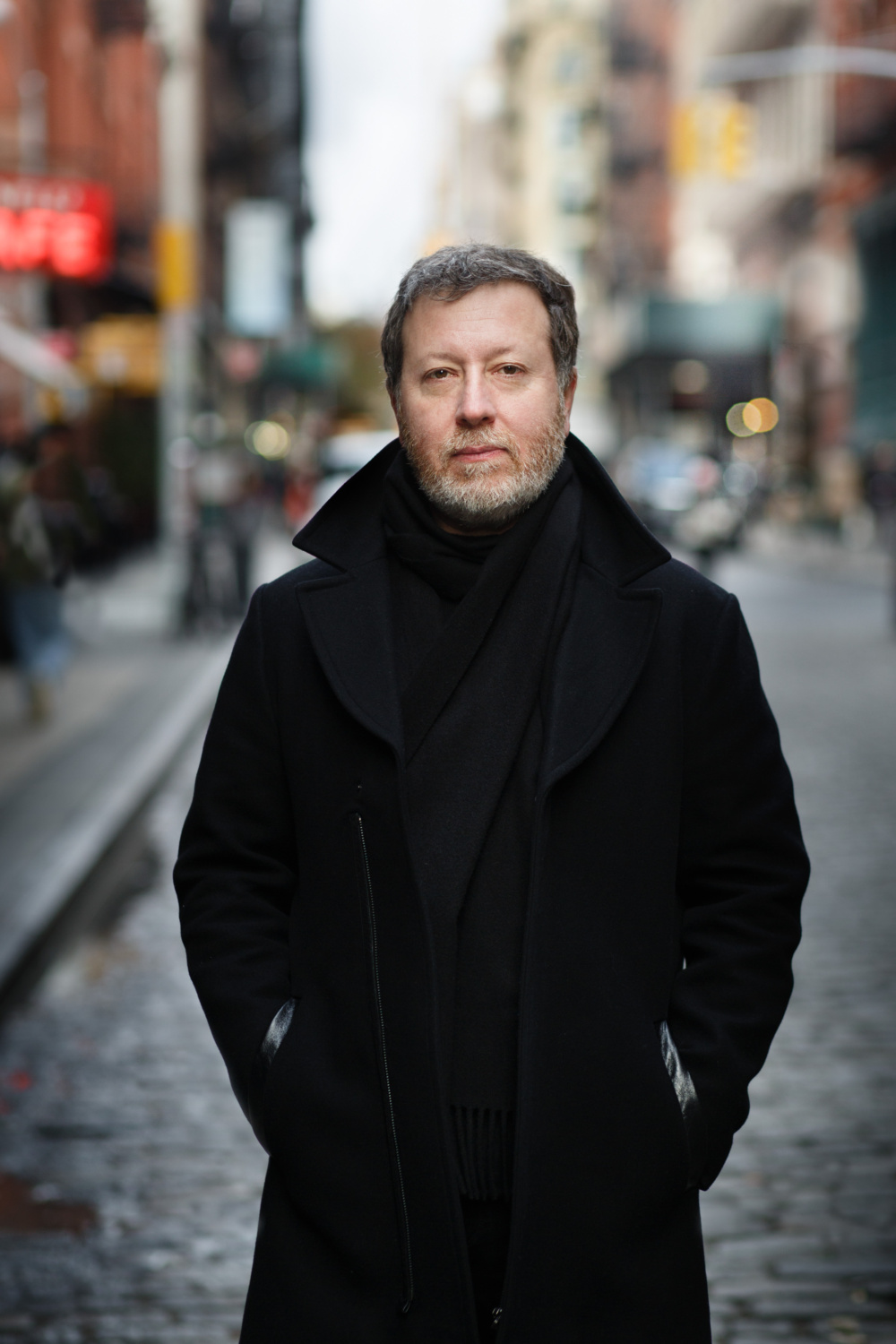 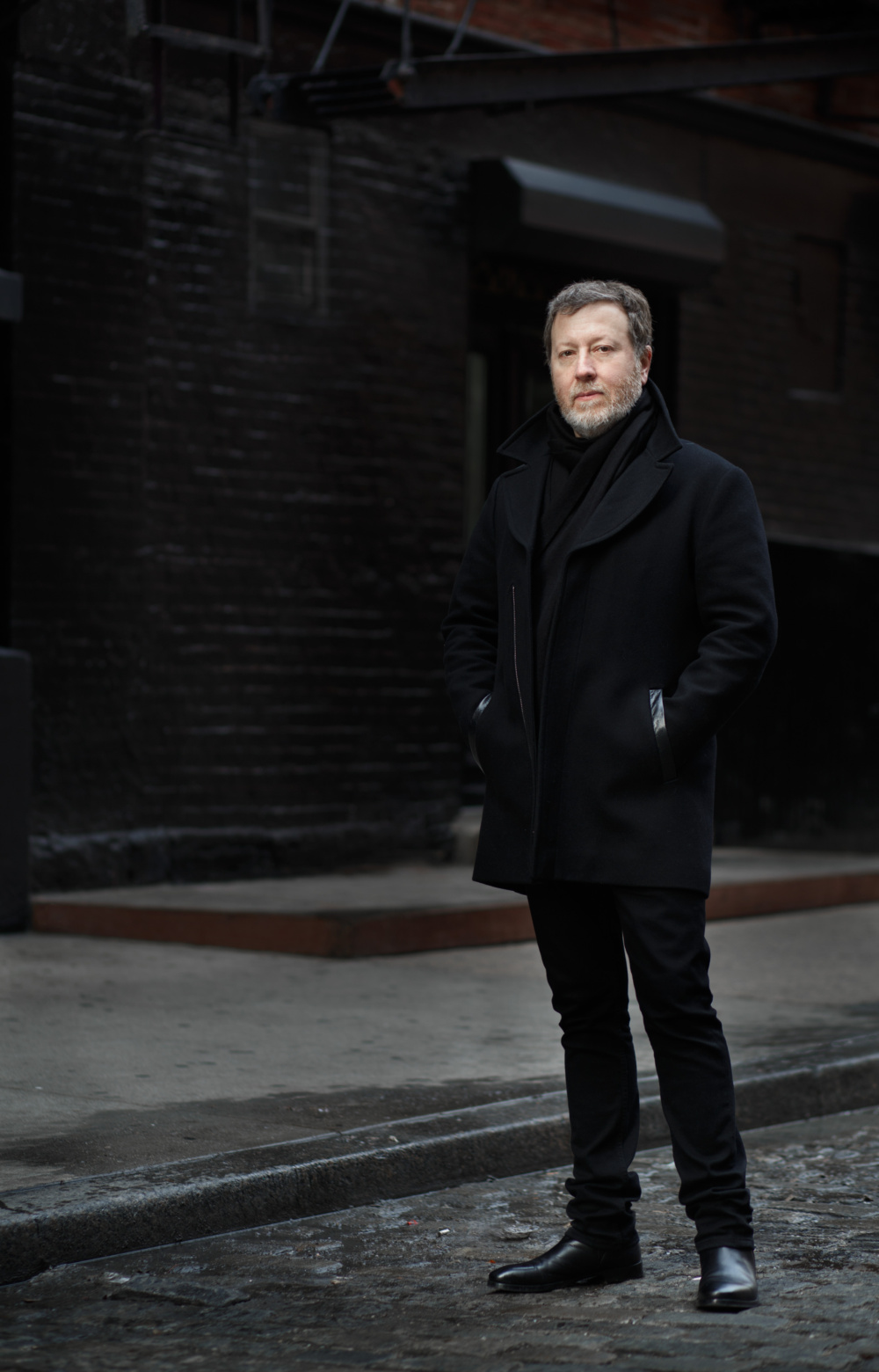 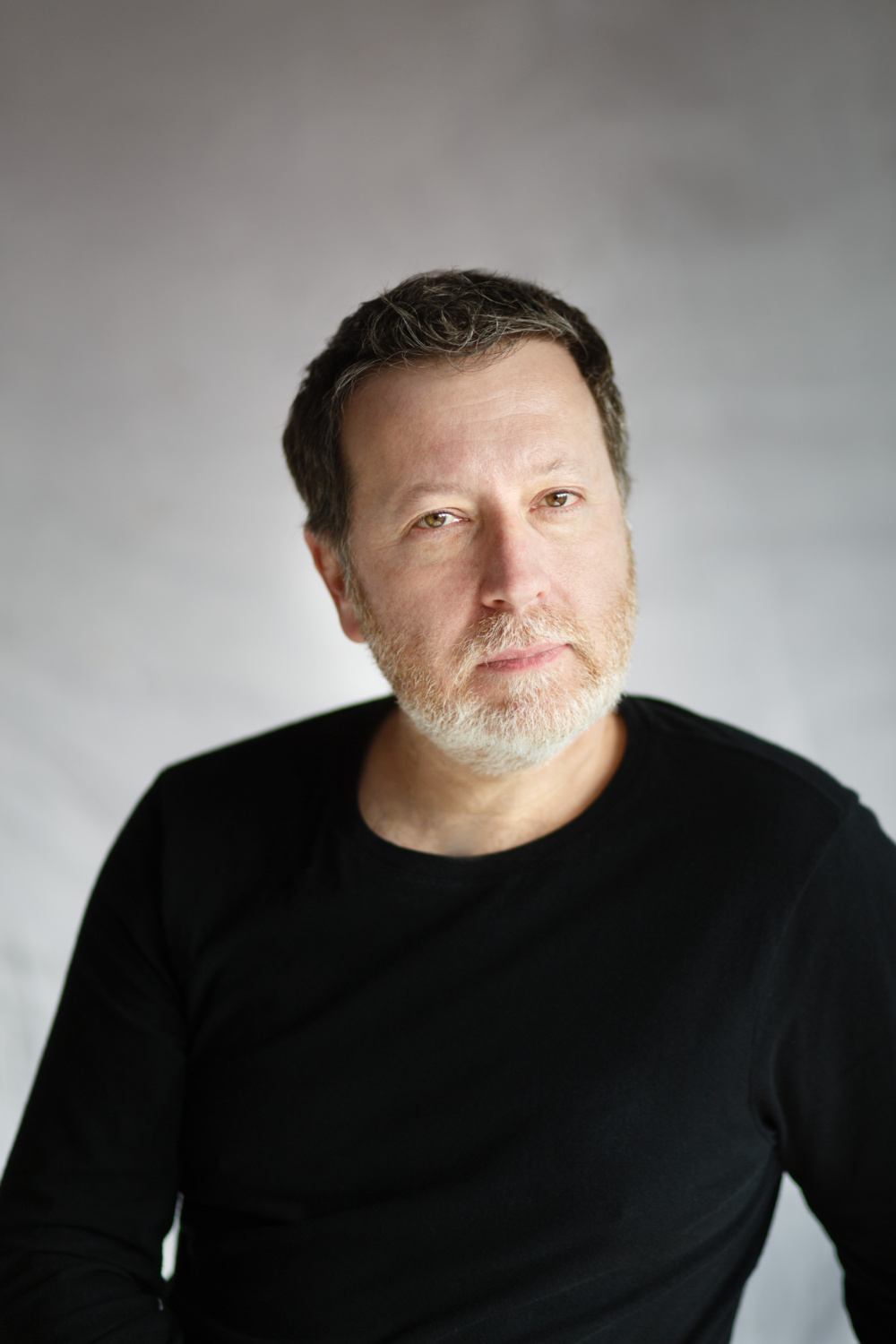 A journey through mesmerising soundscapes. In George Crumb's A Haunted Landscape, the US-American takes the genre of night music to the extreme. This work is about enigmatic "places on planet earth that are permeated by an aura of the mysterious" and tell of ancient stories that shape our consciousness to this day. It is the grandeur of landscape and natural impressions that Crumb's compatriot Augusta Read Thomas sublimely stages in her orchestral piece Words of the Sea. And Réveil des oiseaux by Frenchman Olivier Messiaen is composed, as it were, by nature itself. Orion by Claude Vivier, after all, refers with its very title to the entire universe, a perennial source of inspiration for the Canadian composer, who assumed that man's "inner spaces" are a reflection of the universe. 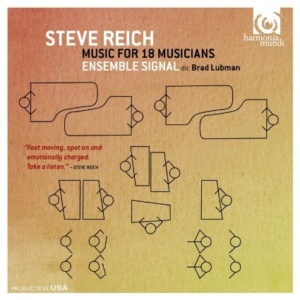 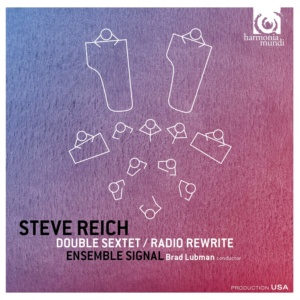 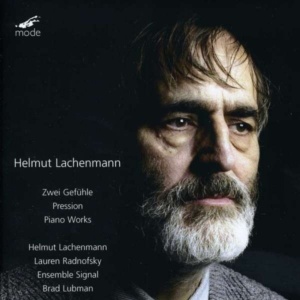 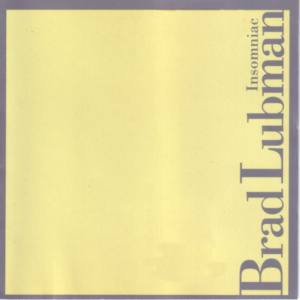