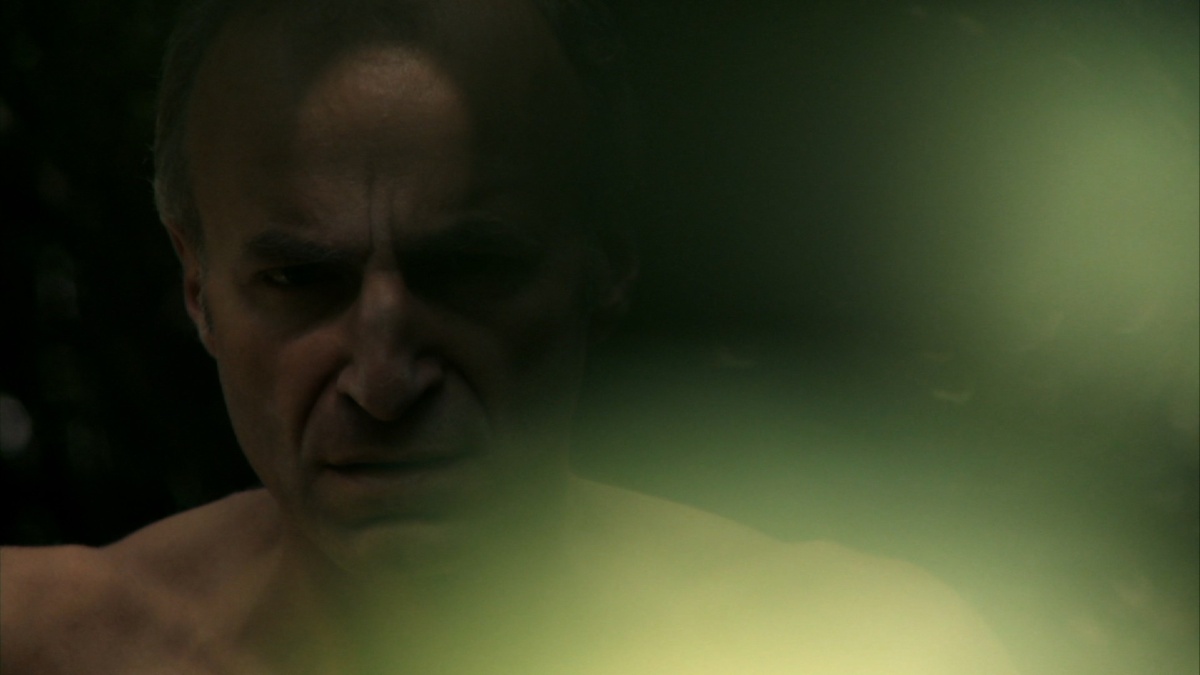 IN THE BEGINNING WAS PARADISE.
THEN CAME THE APPLE.
THEN IT GOT COLD
SO LOVE COULD BE INVENTED.
THEN CAME THE WAR
THAT TAKES LOVE FROM PEOPLE
AND THE LOVE OF THE PEOPLE,
AND SENDS THEM BACK TO PARADISE.

WUNDERHORN combines a live performance of all the songs from "Des Knaben Wunderhorn" by Gustav Mahler with the projection of a feature film. The collection of folk songs Des Knaben Wunderhorn, compiled by Achim von Arnim and Clemens Brentano, was a source of inspiration for Mahler throughout his creative life. His Wunderhorn settings, both as independent songs and standing in the context of the symphonies, possess an incomparable expressive power thanks to their catchy, sometimes exotic melodies. In Mahler's music, the prophetic swan song to an epoch, the world of yesterday resounds: idyllic, naïve and dreamy, but also satirical, unsparing and cruel. With WUNDERHORN, Clara Pons tells a story of man, love and war by translating Mahler's humanism and melancholy into images. 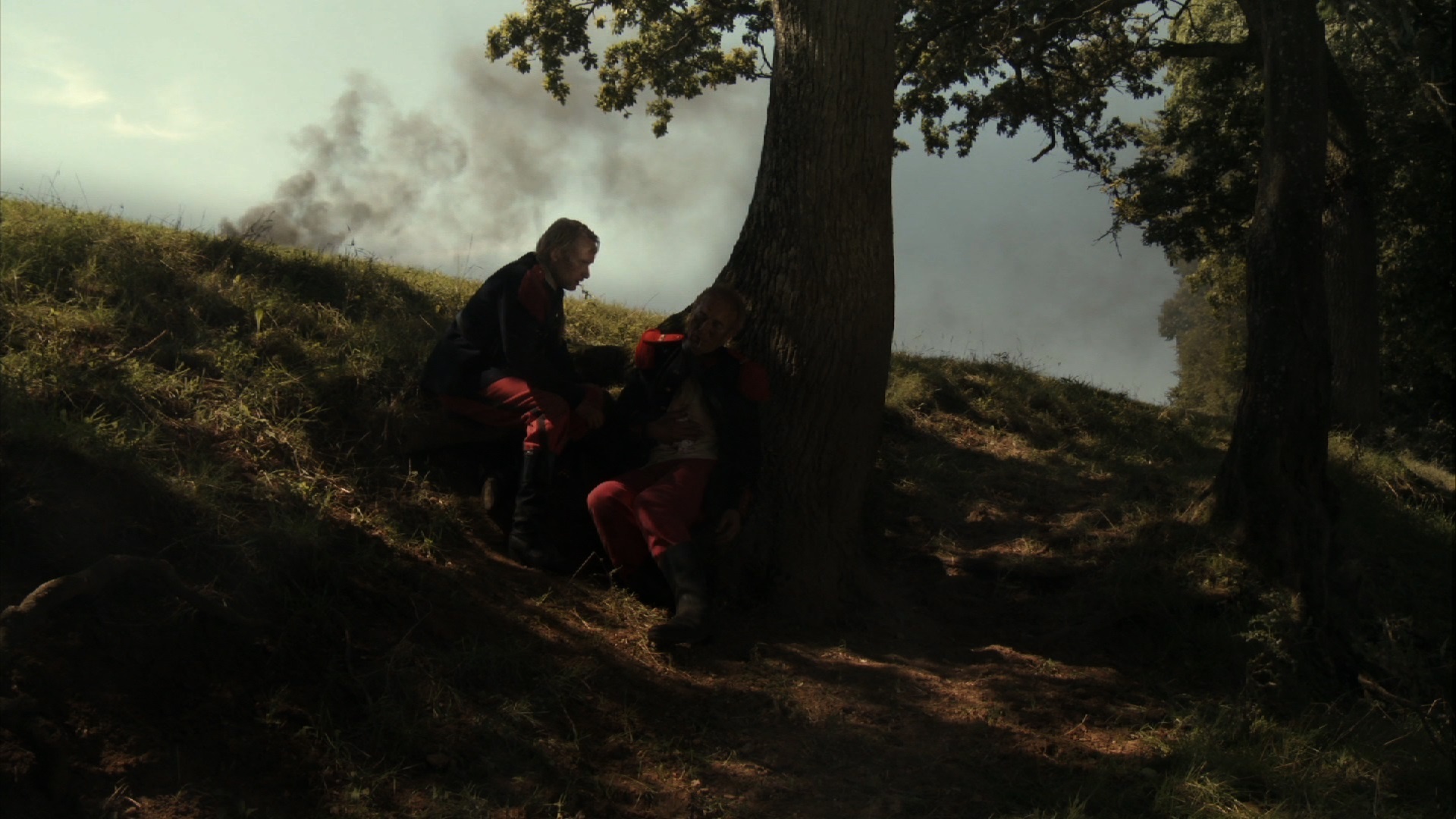 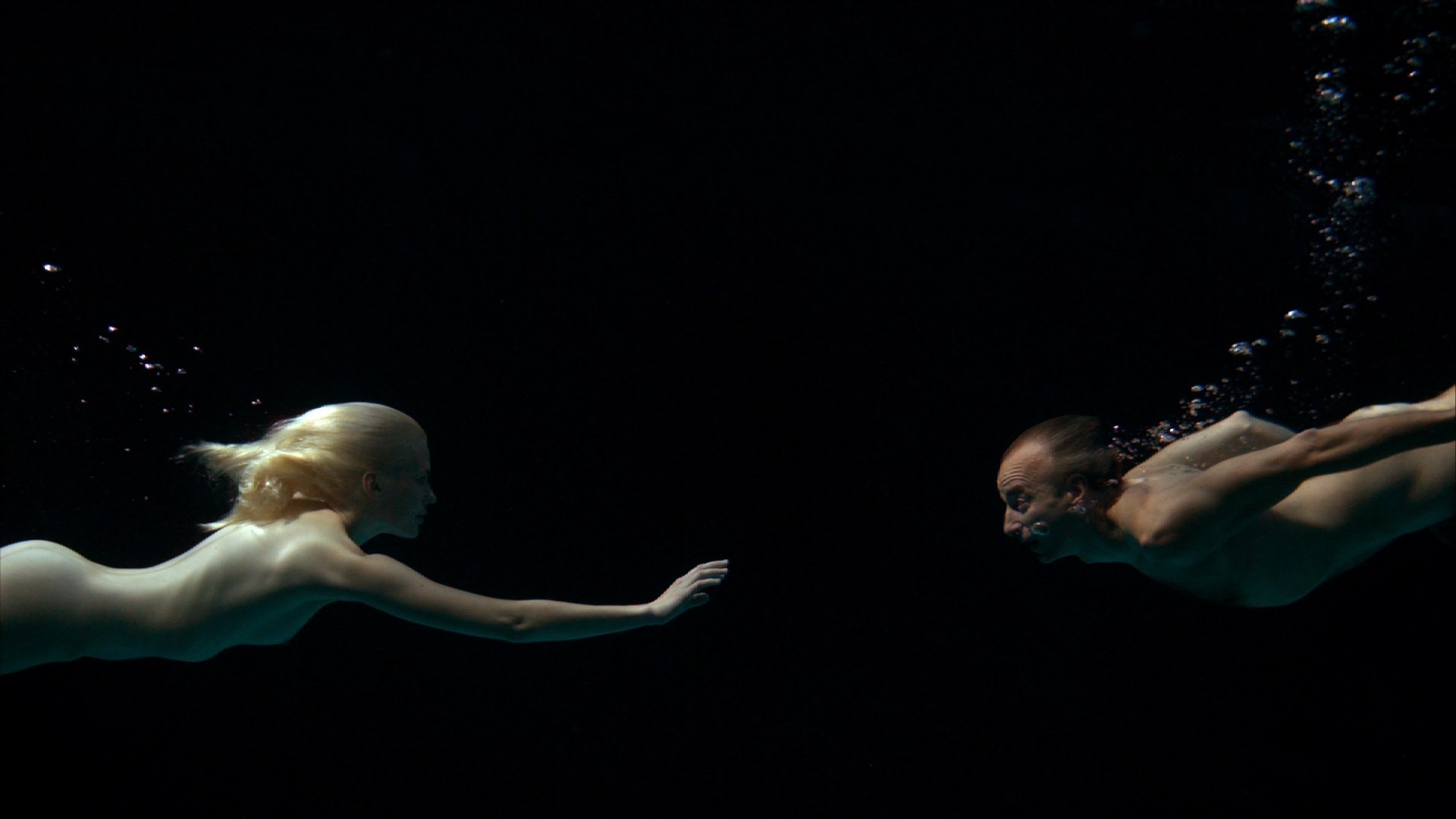 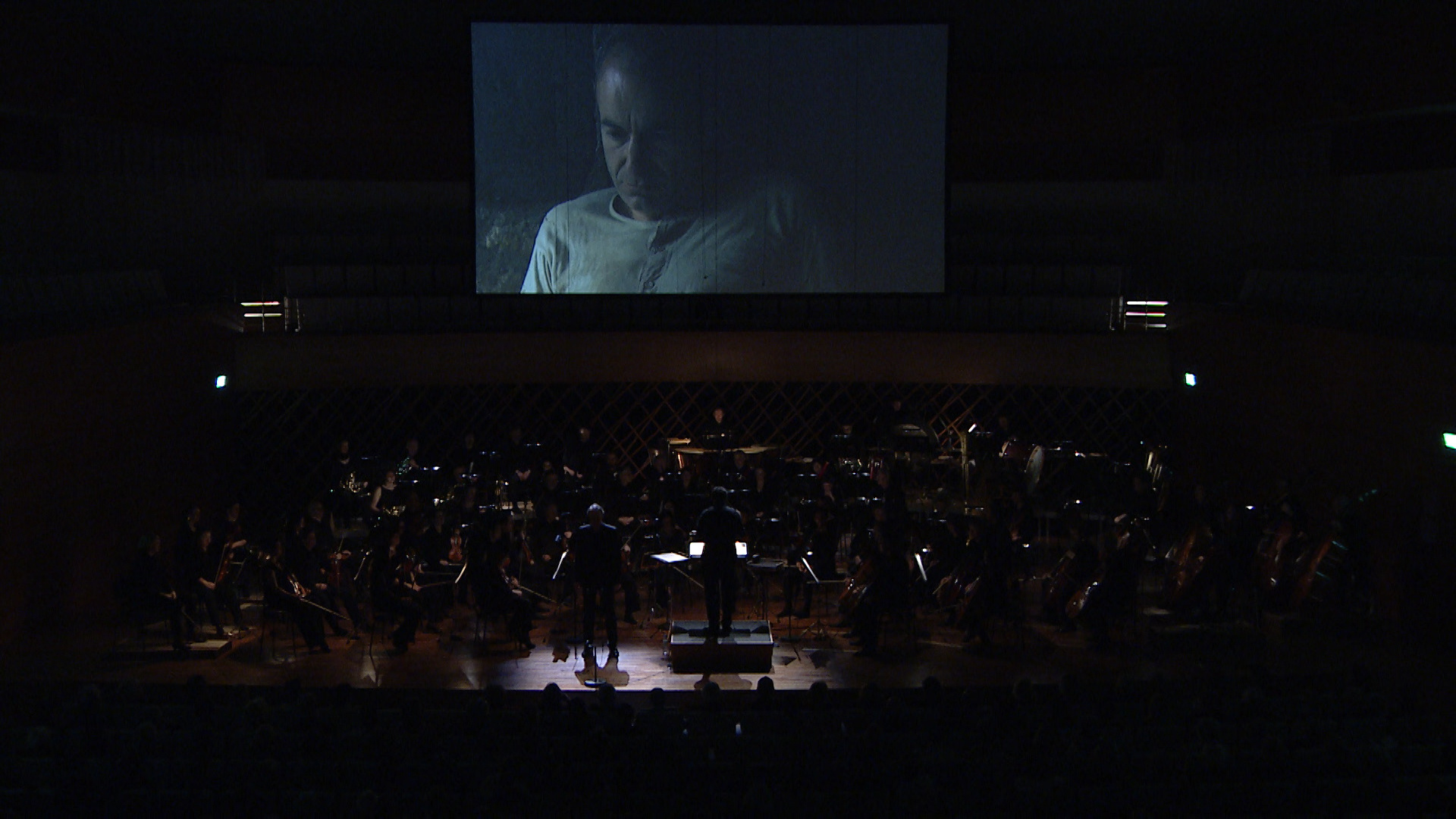 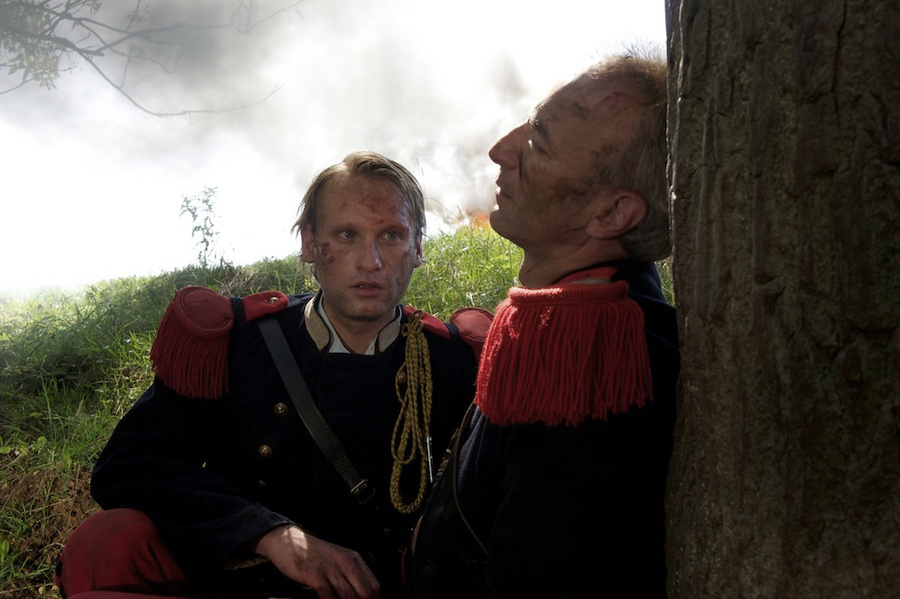 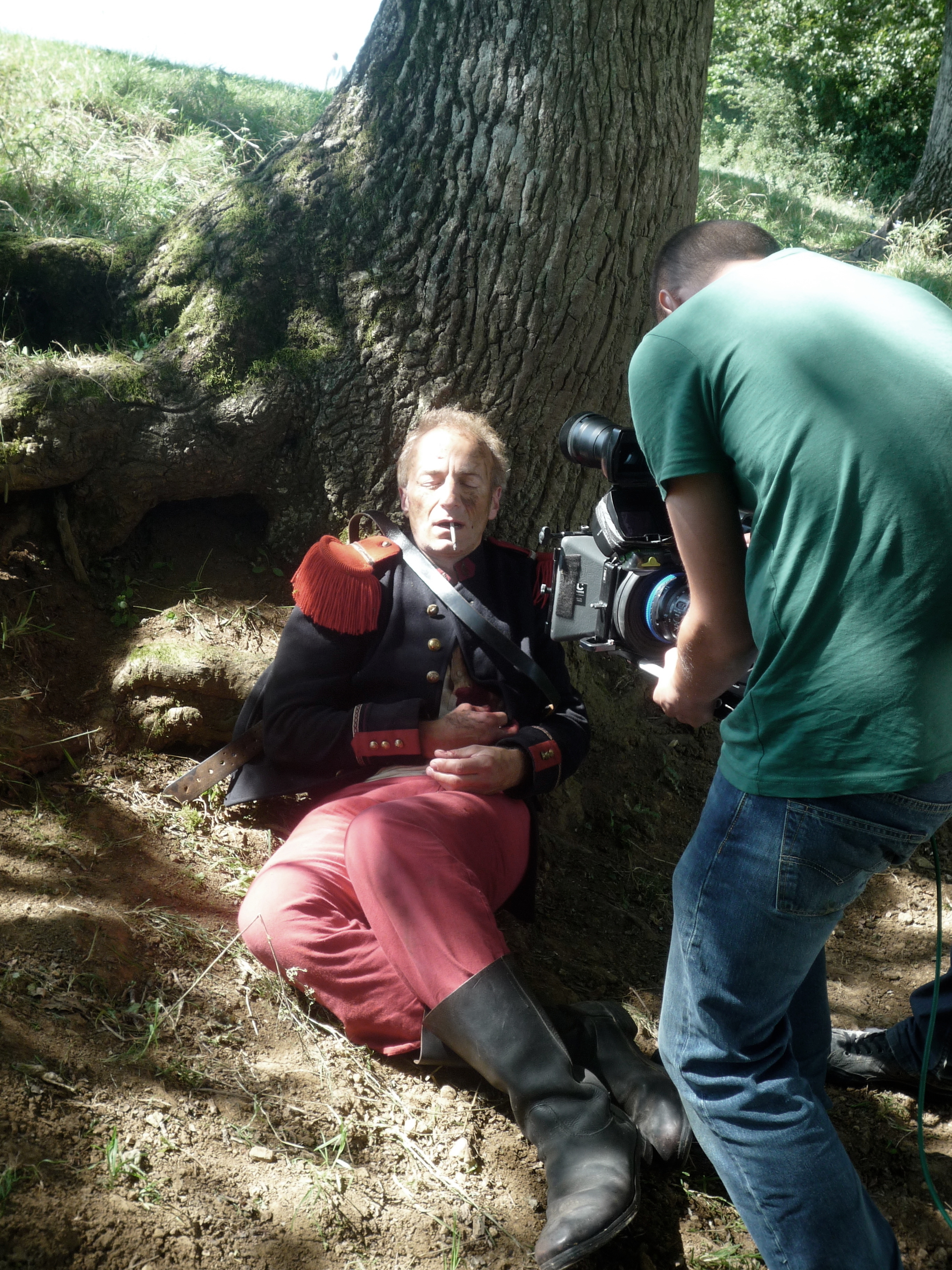