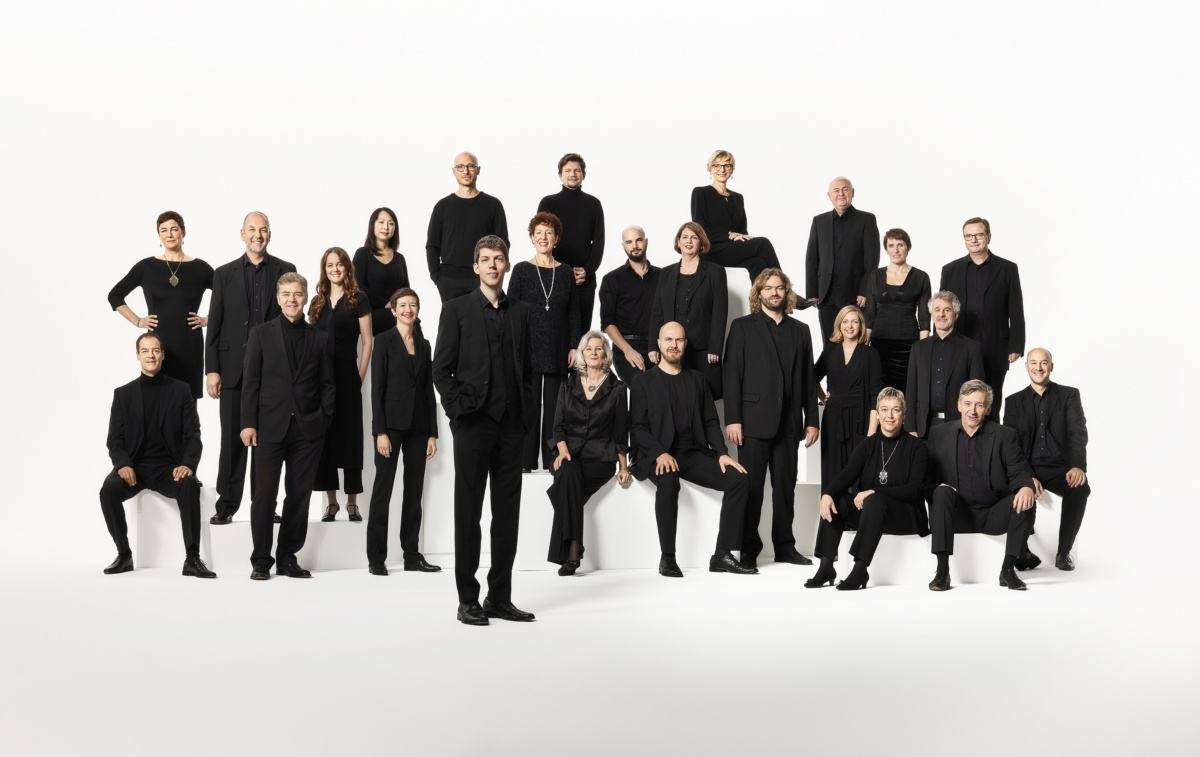 SWR Vokalensemble is one of the leading international ensembles dedicated to contemporary vocal music and to demanding choral works of the Romantic and classical modern periods. It has received numerous awards for its chamber-musical culture of interpretation, its lucid sound quality and the great value of its recordings for the repertoire. Its passion and the level of vocal competence fascinate concert audiences around the world.

From 2003 to 2020, Marcus Creed was the ensemble’s Artistic Director. Since last year, Yuval Weinberg has taken over. For the upcoming season, he will contribute to the 100th anniversary of György Ligeti, one of the fathers of contemporary choral music. SWR Vokalensemble will be on tour with a set of programs, which can be booked in different variations, “a la carte”.

Ligeti & Hungary
Among his idols and friends, Bartok, Veress, Eötvös

Yuval Weinberg has been leading the SWR Vocalensemble as Principal Conductor since the beginning of the 2020/2021 season. He already made a splash with his inaugural concert in November 2020, making it clear where the journey with him would be leading in the coming years. Key works of the 20th and 21st centuries are at the top of Weinberg's programmatic agenda, as is the establishment of new concert formats at unusual venues, as well as a major expansion of all online activities by the Vocalensemble. “Choral music, including that of our time, should have a firm place in people's everyday lives. It’s up to us to find creative ways of making this possible”, says Yuval Weinberg.

The Vokalensemble’s new Principal Conductor has had a stellar career, but his excellent training gives him a solid foundation and he inspires the ensembles he has so far led with confident musical expertise, youthful charm and the rare gift of being able to inspire his musical counterparts as much as he is inspired by them.

Weinberg already developed a passion for vocal music at the age of eight, as a member of a children's and youth choir with which he rehearsed three times a week, for three to four hours each time! After graduating from high school and completing his compulsory military service in Israel, he began studying singing and conducting in Tel Aviv. In the following years, personalities such as Jörg-Peter Weigle at the Hanns Eisler Academy of Music in Berlin and Grete Pedersen in Oslo had a formative influence on his artistic development. Weinberg soon gained a scholarship for the Conductors' Forum of the German Music Council and won numerous prizes at international competitions: the Special Jury Prize at the Competition for Young Choral Conductors in St. Petersburg in 2013, first prize at the Choral Conducting Competition in Wrocław in 2014, the Gary Bertini Young Conductors' Prize in 2015 and 2016, and – together with the NOVA Chamber Choir – first prize at the Marktoberdorf Chamber Choir Competition in 2017.

He took on his first principal positions with the Oslo Chamber Choir NOVA and the National Youth Choir of Norway between 2015 and 2017. Since 2019, he has been Principal Guest Conductor of the Norske Solistkor and Artistic Director of the EuroChoir. A year earlier, in spring 2018, he made his debut with the SWR Vokalensemble. Immediately after that, the members of the Vokalensemble elected him as their future Principal Conductor.

The SWR Radio Choir is one of the leading international ensembles among professional choirs. Founded almost 75 years ago, the ensemble continues to be dedicated to the exemplary performance and further development of vocal music with passion and the highest level of vocal competence. The instrumental sound culture and the vocal and stylistic flexibility of the singers are unique and fascinate not only concert audiences around the world, but also composers.

Principal Conductors Marinus Voorberg, Klaus Martin Ziegler and Rupert Huber have had a decisive influence on the SWR Vokalensemble in the past. Rupert Huber in particular shaped the typical sound of the SWR Vocalensemble, characterized by slender, straight voicing and great articulatory and intonational perfection.

From 2003 to 2020, Marcus Creed was the ensemble’s Artistic Director. More than 30 CDs were produced with him, featuring works by György Kurtág, Heitor Villa-Lobos, Eliot Carter, Charles Ives, Paul Hindemith, Luigi Nono, Wolfgang Rihm and Kaija Saariaho, as well as a highly acclaimed collection of modern choral works from America, Russia, Japan and numerous European countries. The SWR Vokalensemble has received numerous awards for its chamber-musical culture of interpretation, its stylistically confident interpretations and the great value of its recordings for the repertoire, including the annual German Record Critics’ Award, the ECHO Klassik, the Diapason d'Or, the Choc de la Musique and the Grand Prix du Disque.

With the beginning of the 2020/2021 season, Yuval Weinberg has taken over as Principal Conductor of the SWR Vokalensemble.

It has been a revelation for me as conductor, and an inspiration as composer. I never knew this level of choral singing before. 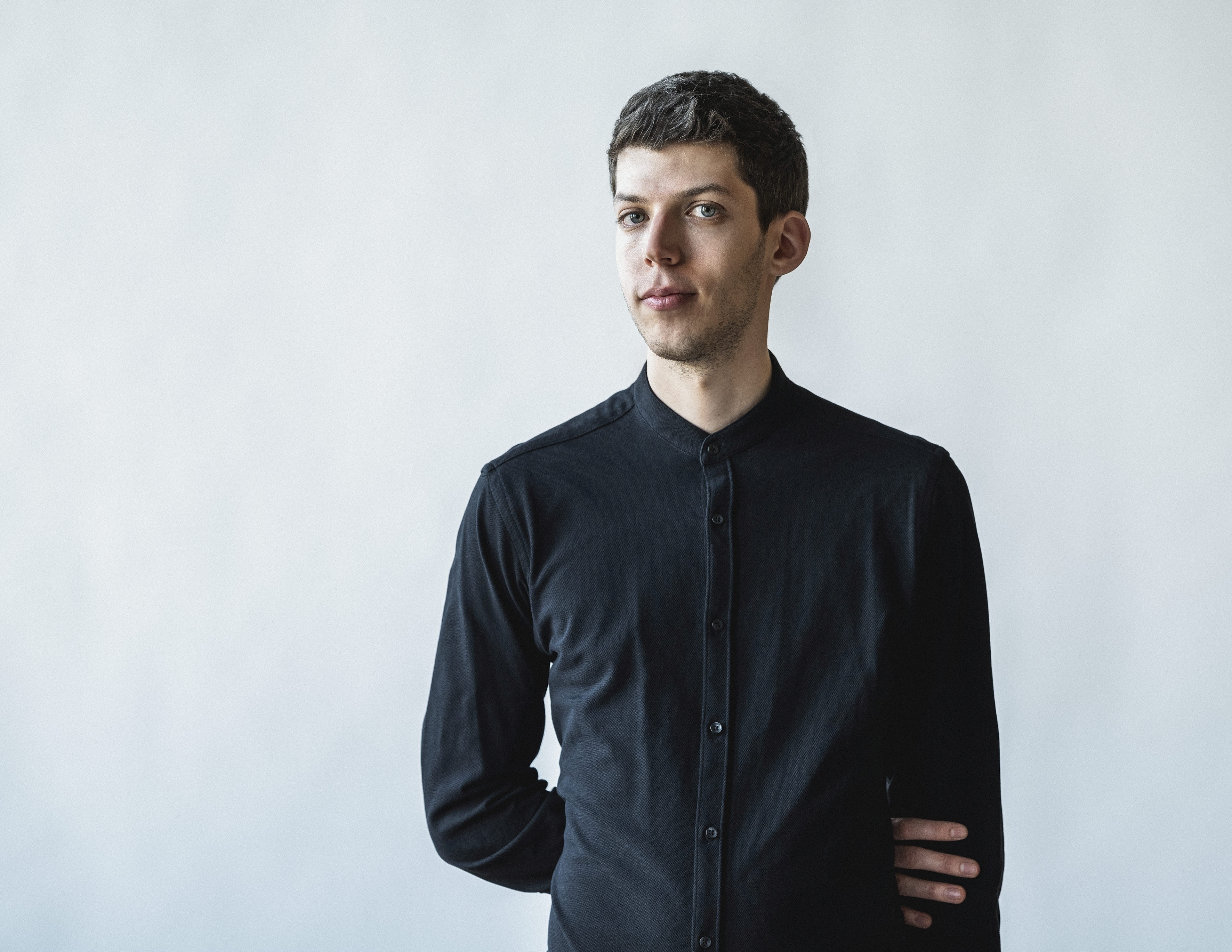 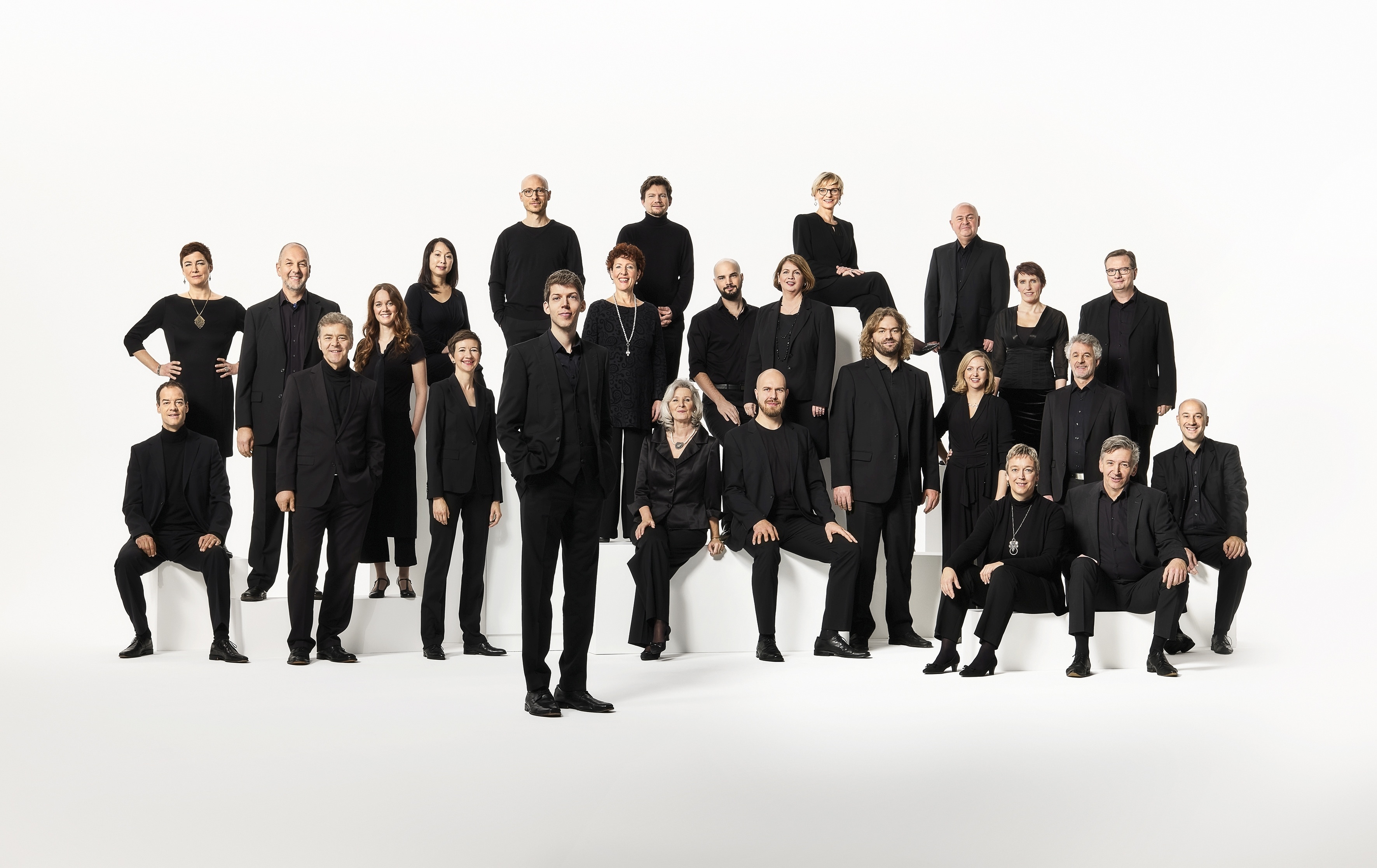