Jan Caeyers' Beethoven biography is a resounding success, also in its English translation.

Le Concert Olympique is both a world-wide project and a world-class project. Its 50 players, who are meticulously screened and auditioned, are recruited internationally and converge several times a year to form a top-notch orchestra that works intensively with the world's best soloists on an exclusive production. Everyone shares the conductor’s enthusiasm: a love of music and the ambition to perform the Viennese classics at the highest levels. The festive character is emphasized by the fact that the musicians are dressed by famous designer Anna Heylen. This collaboration symbolizes the main mission of Le Concert Olympique: to combine the timeless tradition with a fresh and vivid contemporary experience.

The orchestra's spirit is also captured in its name, which evokes "Le Concert de la Société Olympique", the renowned Parisian concert organizer who commissioned six symphonies from Joseph Haydn in the 1780s. Haydn’s music, performed in the Palais-Royal, the birthplace of the progressive, pre-revolutionary social movement in France, signaled the birth of the modern classical symphony. 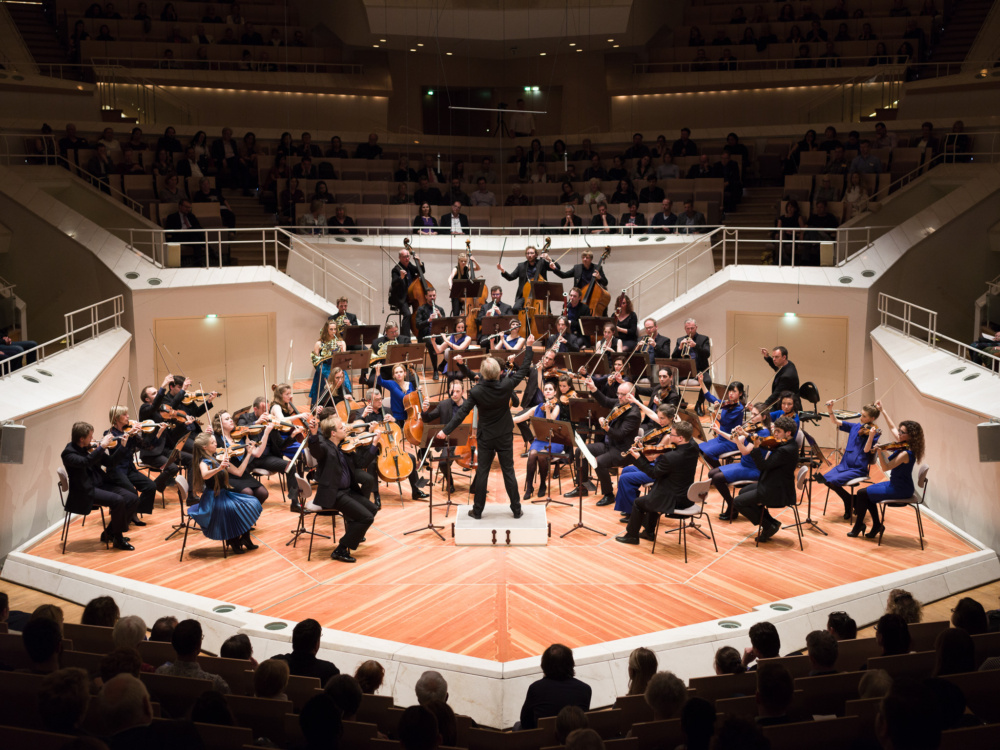 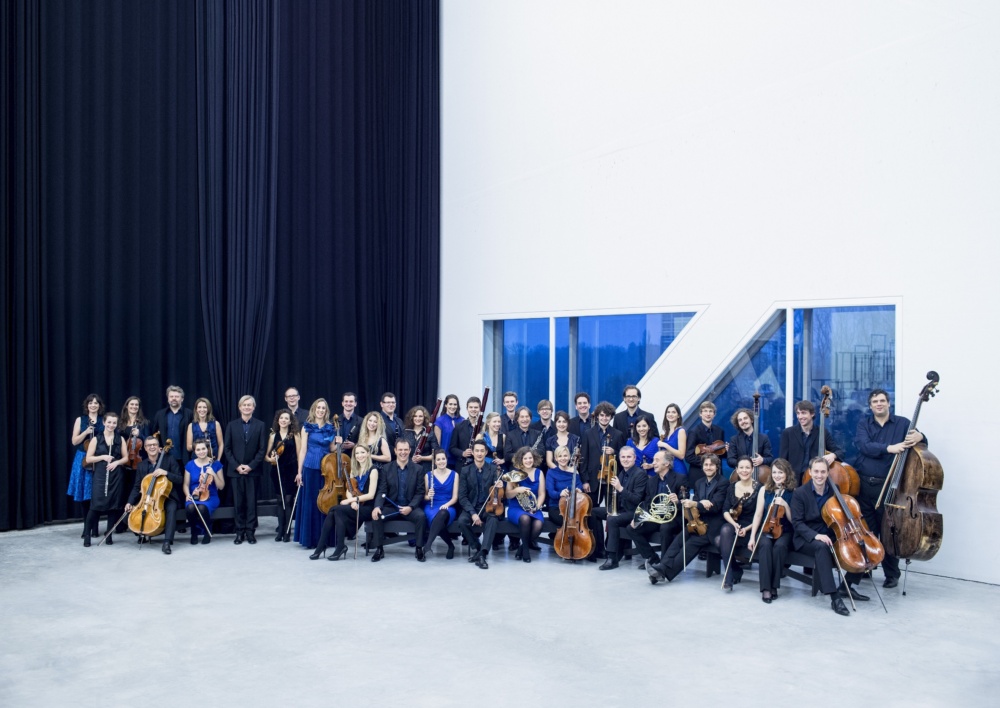 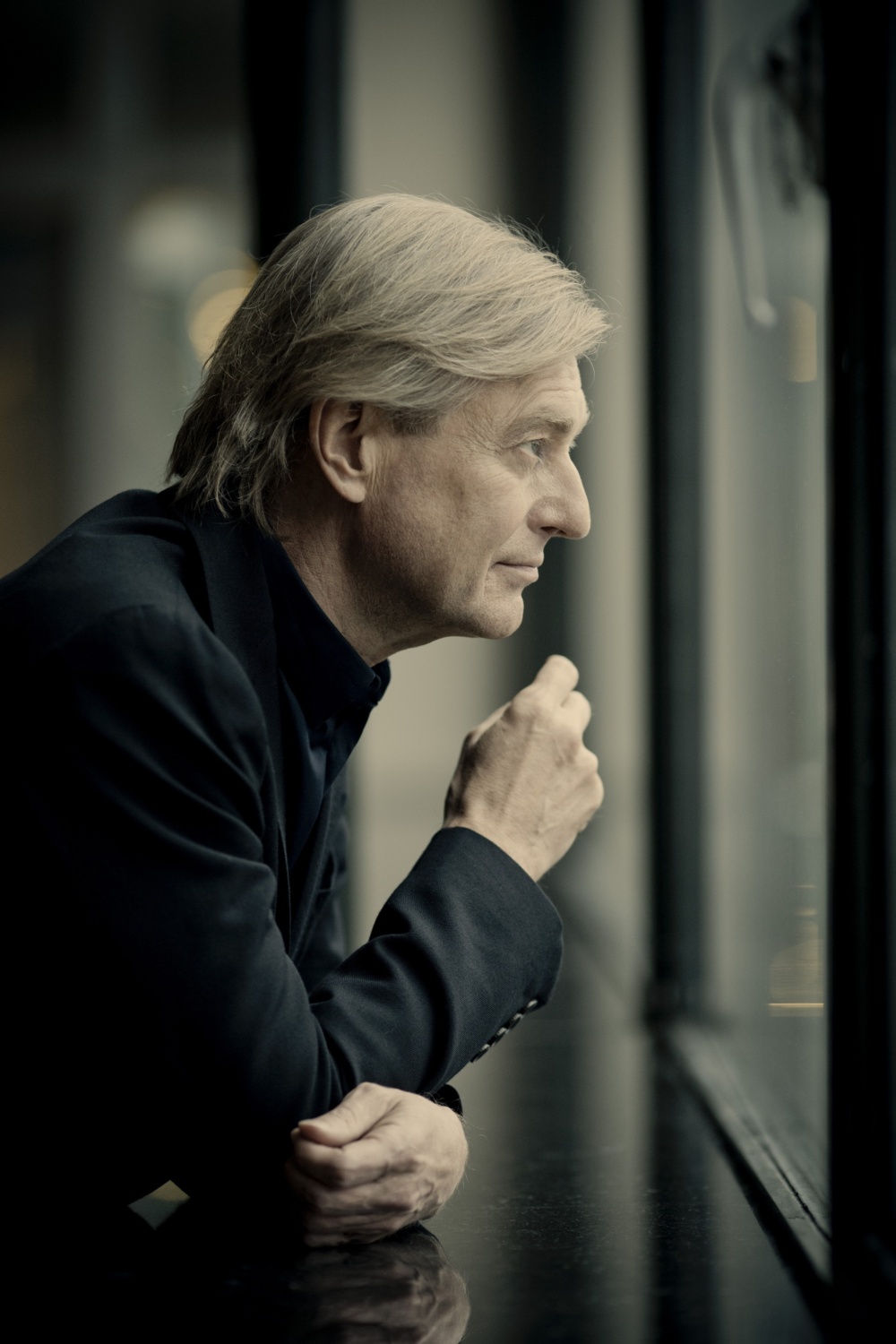 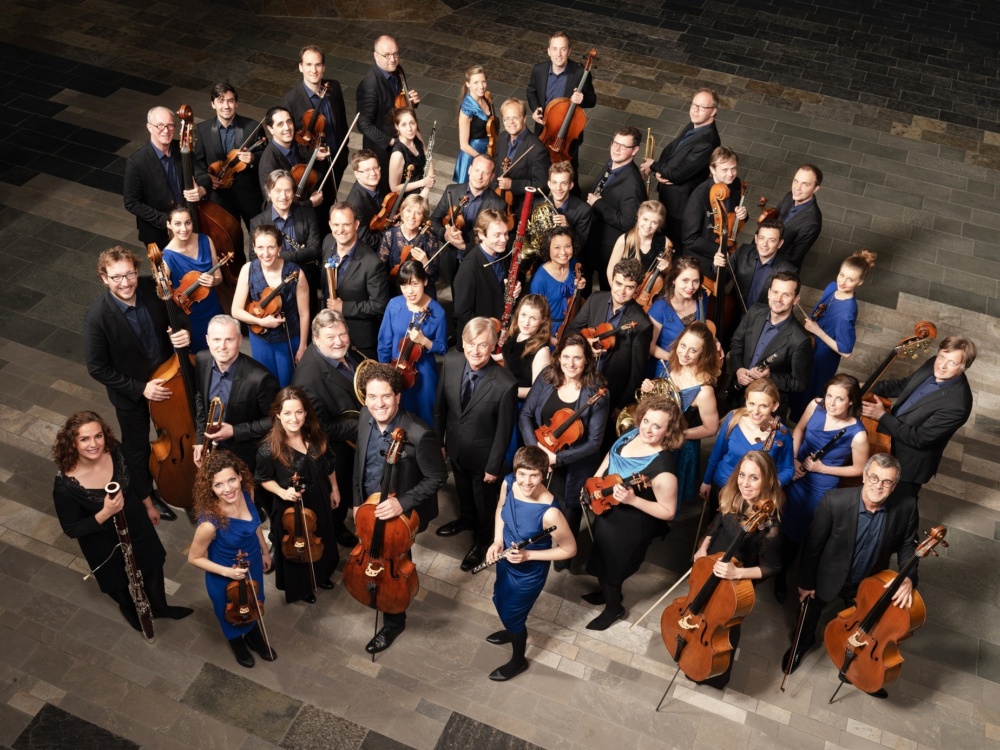 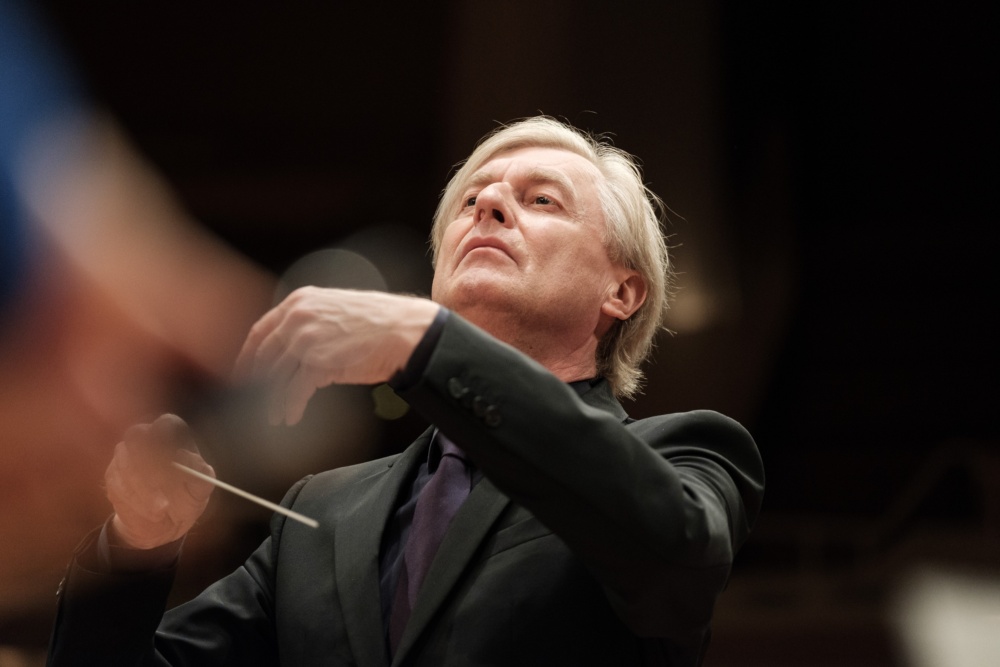 Claire Huangci will perform Beethoven's second piano concerto on tour with Le Concert Olympique under the baton of Beethoven expert Jan Caeyers. Beethoven was only fifteen years old when he began sketching his Piano Concerto in B flat major, op. 19.

The conductor and musicologist Jan Caeyers has lived, studied and worked in Vienna for many years. From 1993 to 1997, he was assistant to Claudio Abbado at the Gustav Mahler Youth Orchestra, where he also had the opportunity to work alongside Bernard Haitink and Pierre Boulez.

Until 2003, Jan Caeyers was Director of the Beethoven Academy and performed in many of Europe’s major concert venues, including the Musikverein and Konzerthaus in Vienna, the Mozarteum in Salzburg, the Concertgebouw in Amsterdam, the Cité de la Musique in Paris, Palais des Beaux-Arts in Brussels (Bozar) and the Auditorio Nacional in Madrid. As a freelance conductor he has worked at the Opera in Stuttgart, and with orchestras in Berlin, Paris, Madrid, Barcelona, Florence and Prague. He has also conducted such leading European choral ensembles as the Arnold Schoenberg Chor in Vienna and the Nederlands Kamerkoor.

Jan Caeyers has written his own in-depth views on Beethoven in a substantial volume which was published in Dutch in 2009. In 2012, it was translated into German by C.H. Beck as Beethoven. Der einsame Revolutionär. ´- and then into Hungarian. Further translations will include translations into Chinese and Arabic. Writing this book was an essential transitional stage for Caeyers towards founding his new orchestra, Le Concert Olympique, with whom he is able to deepen his studies and express his mature views on Beethoven and Viennese classical music.

The superbly documented and elegantly written biography has been met with an enthusiastic reception, and the original version is now already in its seventh edition. Since the book has become a bestseller in Germany – the home of Beethoven research – it is now considered a reference work on Beethoven worldwide based on new insights that have led to a paradigm shift in the perception of the famous composer. The new English edition, as well as the latest German edition, was published during the Beethoven Anniversary Year 2020 by UCPress in cooperation with Beethoven-Haus Bonn under the title “Beethoven – A Life”. It was named ‘Book of the Year 2020’ by the Financial Times.

Jan Caeyers has always combined his artistic career with the study of music resulting in a homogeneous project with Beethoven at its heart. His experience as a conductor has been an essential part of his academic approach as a professor at the University Leuven. Vice versa, setting up his own orchestra, Le Concert Olympique, has enabled him to convert into sound the well-founded insights he gained while writing his Beethoven biography. In 2018 he became Artistic Director of the non-profit organisation Internationale Beethoven Akademie e.V.