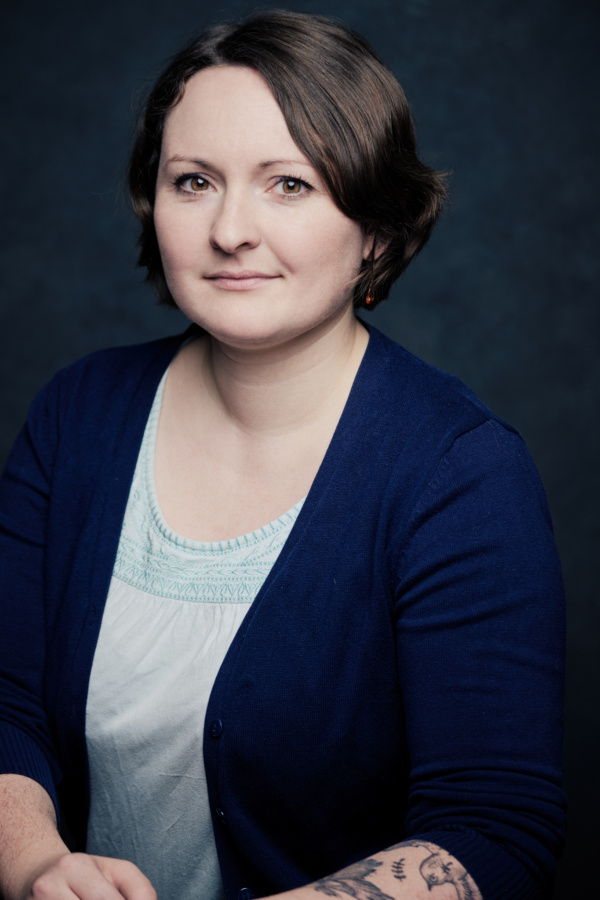 is working for Karsten Witt Musik Management since 2012 with a focus on contemporary music.

Originally from Munich, she grew up in the Allgäu and studied Musicology (in combination with Theatre and French) at the University of Vienna and the Sorbonne in Paris. In her second semester in Vienna she discovered contemporary music and became enthusiastic about it since. Later in her studies she worked for the Austrian CD label KAIROS and the Arcana Festival, a festival for contemporary music in Austria.

As a volunteer at the free radio station Radio Orange 94.0 in Vienna, she she is running a radio show called Katrins Klangschiene. Since 2009 she is presenting together with a colleague composed and improvised music. 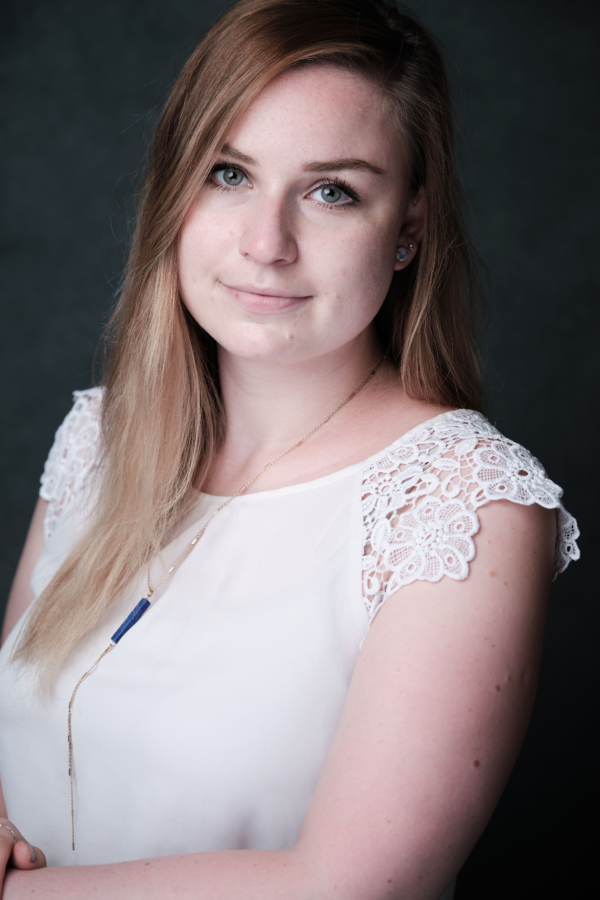 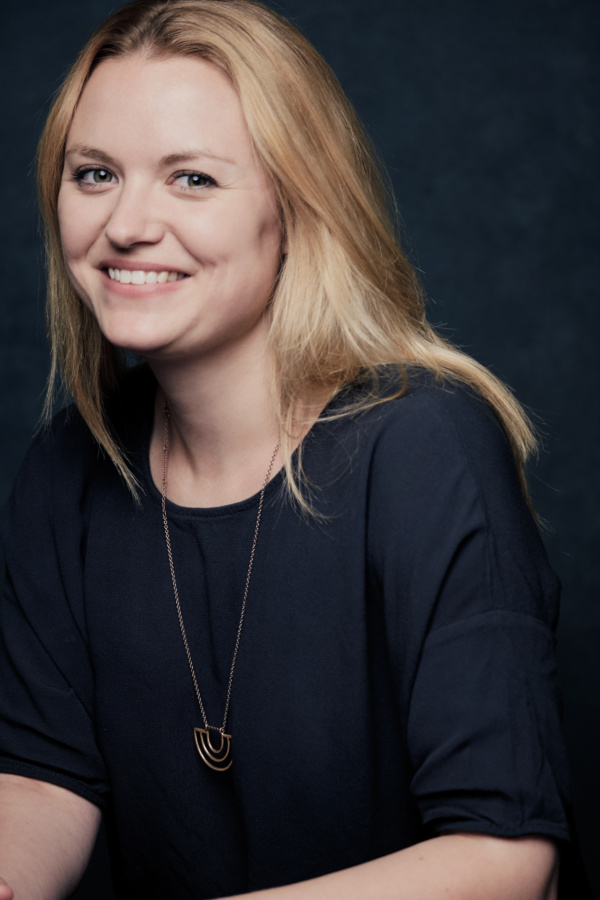